The oldest festival in the world is considered by some critics as being the best. Usually held in early September for ten days, the prestigious film festival awards the most prized Golden Lion trophies. Venice is synonymous with the opulence and luxury, just a few hundred of lucky enjoying exclusive accommodations at the Westin Excelsior Venice Lido Resort.

The tradition of the Film Festival

Festivals today still continues and the initiator of this global phenomenon, the most popular in the world is Venice Film Festival, with roots dating back from 1932. Venice remains the most suitable city that a movie scene could pass today. The glorious architecture, the perfect romantic, passionate and exotic films give delight to this top annual event. Forbes sustains that it is the most famous film festival in the world which deserves all the attention of the moviegoers. The Venice International Film Festival is the world's oldest film festival , founded in 1932 due to the initiative of the Italian dictator Benito Mussolini . The festival is held annually on the island of Lido.The main prize is the " Gold Lion ". The outcome of all sections of the festival also awarded a prize by Luigi Di Laurentiis.

Organization of  the Festival

The Festival screening consists of the following parts:

The Section of an independent and parallel cinema

The Venice Film Festival, one of the oldest and the most prestigious events of its kind in the world, is at its 66th edition. It started on Wednesday, the 13 th of July, 2011 in the city of gondolas. The organizers and the critics of the film have announced an unprecedented showdown of international directors, hosting Hollywood productions resounding as "Capitalism: A Love Story," directed by Michael Moore, or the remake "The Bad Lieutenant" Nicolas Cage starring this year.

The jury will be chaired by the director, the Oscar winner , Ang Lee, along with other international film industry personalities such as Joe Dante and the French actress Sandrine Bonnaire . The festival hosts two new sections this year. The first is dedicated to 3D movies and the second is exclusively dedicated to Italian film. Before the seventh decade of the Venice Film Festival, the critics predict that the” Golden Lions” will go to the Hollywood producers this time due to the number of posters presented for this year's competition. Premieres Among the films with the best chance to be on the podium of the festival are included the Steven Soderbergh's production, "The Informant," starred by Matt Damon, or the movie "Men Who Stare at the Goats " starred by George Clooney .

Another long-awaited premiere at Venice is the production of "The Road" with Viggo Mortensen and Charlize Theron in main roles. The surprise of the festival this year is the “Orizzonte” section of the Romanian production "Francesca," performed by Bobby Paunescu and Barladeanu ,starring with Monica, which will be run on Thursday , on the second day of the festival. The Venice film events will close on the 12th of September.

The Venice Film Festival is the oldest and one of the most prestigious film forums. The festival takes place in performing not only competition, but it certainly stimulates further creative growth of its members and gives "free pass" to the winners, such as consistently competitive attributes like ambition, recklessness, unpredictability, no doubt, it will enliven more and it will beautify the overall panorama of the festival.

Write your Review on The Venice International Film Festival and become the best user of Bestourism.com 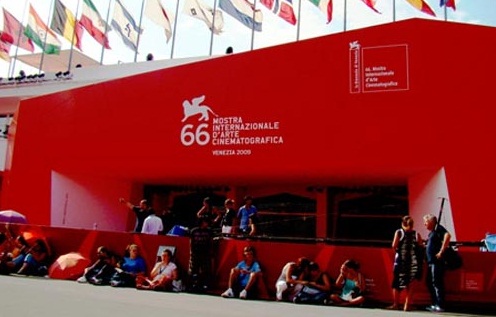 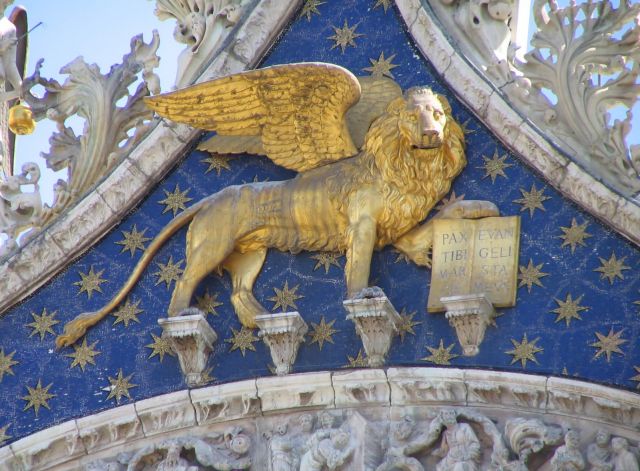