Destinations / The best touristic attractions in Portofino, Italy / The Abbey of San Fruttuoso

The Abbey of San Fruttuoso


The  Abbey of San Fruttuoso of Capodimonte is a sacred structure beautifully located in the bay with the same name in Camogli , in the Golfo Paradiso in the terrestrial and marine park of Portofino .  The remarkable abbey was dedicated to San Fruttuoso of Tarragona , who was the bishop and a saint of the Spanish third century , whose ashes are kept at the abbey, where they had been transferred as a result of the  Arab invasion of Spain .

Near the monastery there is a bathing beach. Near the sea at the foot of Monte Portofino, the medieval Abbazia di San Fruttuoso, that was founded by the Benedictines of Monte Cassino, seems to protect a small fishing village that can be reached only on foot or by water. The restored and  the renovated abbey is now the property of a national conservation fund and sometimes hosts important exhibitions for a short period of time. The old abbey and its grounds are delightful places to spend special moments.

The history of  San Fruttuoso is undoubtedly connected with that of the Doria family, that was one of the oldest and most famous in the history of Genoa.  A large part of the abbey dates from the 10th or the 11th century, and the body towards the sea, with its amazing portico with two rows of three-mullioned windows, was built in the 13th century, from the donations of the Doria family. People from the area think that the abbey was built in the middle of the 10th century, made by the hands of Greek monks and was rebuilt between the end of the century and the beginning of the 11th century. In the same century the Benedictines monks enlarged the abbey and added a a new plan to it. In the 13th century there was a hotel building with a porch added to the sea, founded by the Genoese family of Doria , who used a room of the abbey for their burials. The upper cloister was rebuilt in the 16th century by the will of Andrea Doria , while in 1562 there was built the square watch that still dominates the bay.
The abbey was later abandoned and used as a dwelling. In 1933 it was renovated  by the state and Doria Pamphili donated the buildings and the grounds to the FAI,  in 1983. Over the centuries the small hermitage was enlarged thanks to the many rulers that allowed  it to become an abbey but also a delicious rich prey for the pirates.  After attending the first monastic complex of San Fruttuoso of Capodimonte, it was a humble home for fishermen, often the haunt of pirates, then the property of the Doria family for centuries, known especially for the figure of Andrea Doria at the Battle of Lepanto, which in 1571 defeated the Turks.  An imposing tower to prevent the danger coming from the sea and to protect the village was founded at the abbey. The tower still beautifies the amazing bay, and it reflects  in the emerald blue sea, on a background of dark green pines.

In the medieval church there  is  a room that is used as a chapel with an apse. The building is designed  in two parts, one of which was placed before the chorus is likely to serve for the monks. The plaster and the floor date back to the  10th century and the crypt bottom, which was to house the remains of the abbot or noble Doria, and dates back to the 13th century.
The famous statue of Christ of the Deep is situated in its bay . The statue was  beautifully erected in 1954 on the seabed. Since1983 the abbey is part of the architectural heritage of the Italian Environmental Fund , thanks to the donation of the owners. Periodically there are concerts of classical music and light held here.
The  altar of the church contains a small silver bonnet  which hosts the relics of the martyrs Fructuosus Augurius and Eulogio. The  apse, drawn close to the rock, the dome decorated with seventeen middle Byzantine arches in the precious stone of the mountain and the large octagonal tower are the most interesting forms of  an architectural whole complex, whose roof is finished with roofing slate. Close to the lower part of the abbey lies the " inner sanctum” , a tiny compartment, believed to have been used for the preservation and the  veneration of relics.
The upper cloister, built in the 12th century was almost entirely rebuilt in the 16th century at the behest of the famous Genoese admiral Andrea Doria . The cloister was endowed by cross covers, with the use of capitals  Romanesque style columns  from various sources.  On the lower level of the cloister is the tomb of the family Doria, granted by the Benedictine monks. The tombs of nobility in which are housed the remains of seven members of the Doria family who have died between 1275 and 1305, are in marble, stone gray and white alternately, as in the traditional and typical Ligurian duotone. They are arranged in rows on three sides of the compartment and arches made of brick single or couples  mostly with epigraphs, topped with arcosolia a pointed arch , supported by small marble columns with gabled roof.
The remarkable abbey is a lovely attraction in Portofino which  houses some important events, concerts and nice memories of its glorious past. The surroundings are trully fabulous, offering incredible panoramas and unique landscapes, being a great refuge for those who suffer of solitude or disappointment, offering the tranquility and silence that they really need. The imposing Abbey of San Fruttuoso is a magnificent landmark, created by some monks, who left  a precious pearl for the Italian culture here. The visitors who love to explore the sacred places will be enchanted to admire the overwhelming structure, veiled in a mysterious air, in a location where every stone seems to speak about the history of the abbey.
Sponsored Links

Write your Review on The Abbey of San Fruttuoso and become the best user of Bestourism.com

Maps of The Abbey of San Fruttuoso 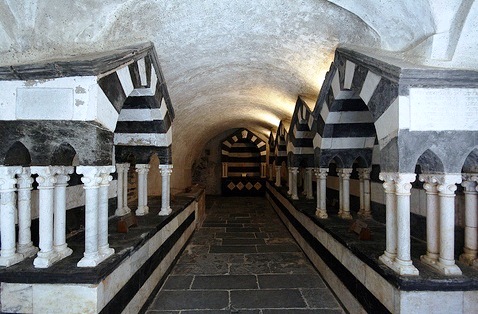 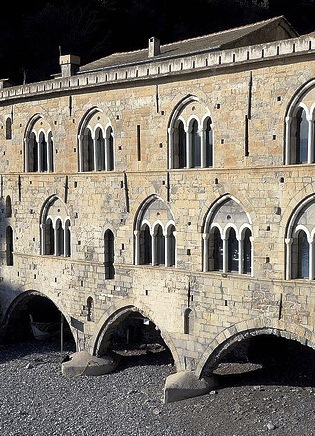 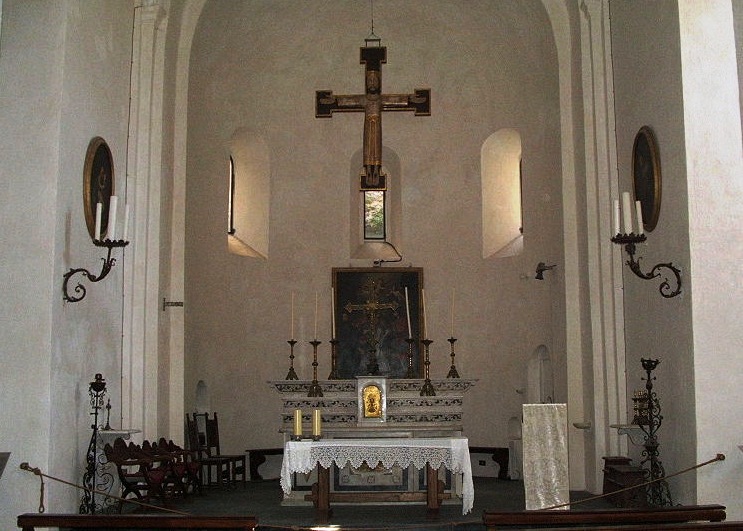 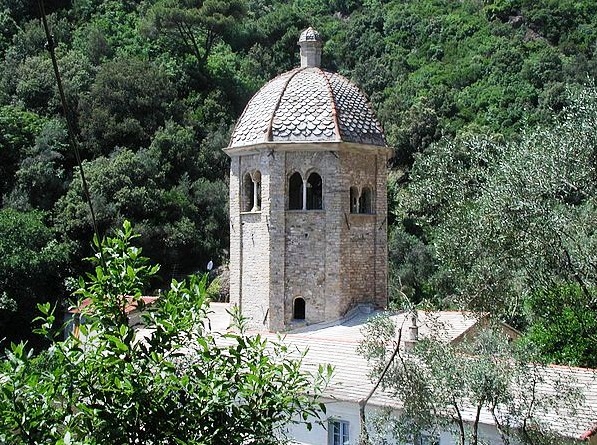 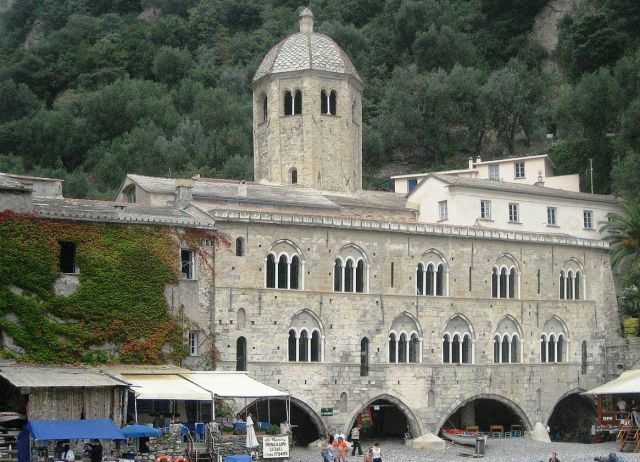 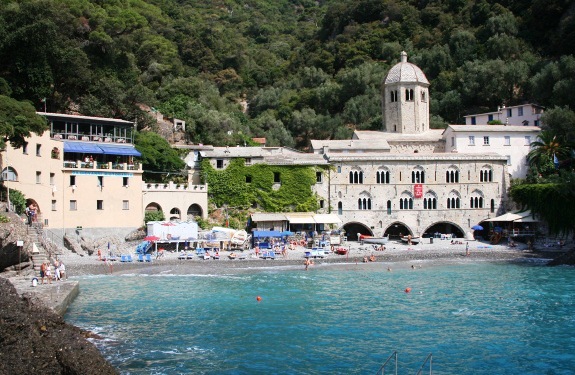