Bar / The Best Pubs in the World / Harry's Pub, Venice


Harry's Pub is one of the most famous pubs in Venice. The pub was opened in 1931 by an Italian bartender Giuseppe Ciprian. The pub was attended by important people such as Ernest Hemingway, Truman Capote, Noel Coward, Orson Welles, Charlie Chaplin, Peggy Guggenheim, Coco Chanel, Greek billion Onassis, Princess Aspasia of Greece, Alfred Hitchcock and others.  The pub is also known for the invention of the Bellini and Carpaccio drinks. These cocktails represent the Italian specialty, which were later extended to all bars. Harry’s bar is famous for the Dry Martini which is extremely hard. It consists of ten parts of wine to one part of Vermouth. This cocktail is served in  small glasses. The bar serves Italian specialties and the prices are quite moderate.

Pickeing Harry is an old man from Boston, who was a loyal customer of the  “Europe” Hotel in Venice, where Cipriani was a bartender. When the American stopped coming to the hotel Cipriani made a contact with him to find out why. Harry explained that he got broken because his family had  the vice of alcoholism and he was deprived of all financial resources. Cipriani decided to give him $ 5,000. Two years later, Harry returned to the hotel and gave to the bartender $ 25,000, thanking him and suggesting to open a pub which will be named Harr’s Pub.

In 1960, Herry’s Pub was the host of Fellini’s famous movie “La Dolce Vita”, the film that  increased awareness and popularity.

The pub has an elegant atmosphere with classic kitchen. It is worth to try it once!

Write your Review on Harry's Pub, Venice and become the best user of Bestourism.com 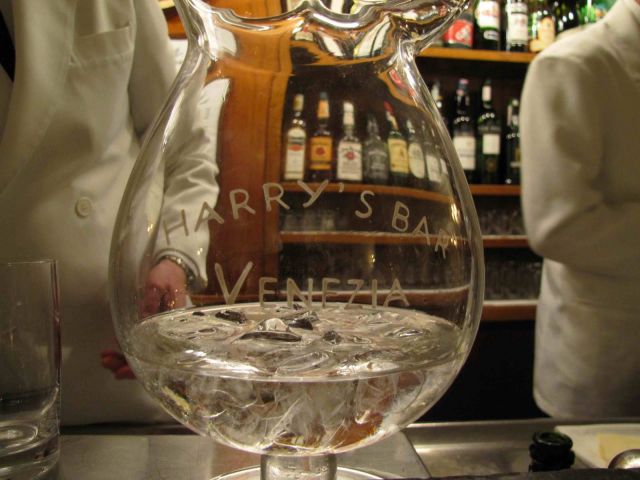 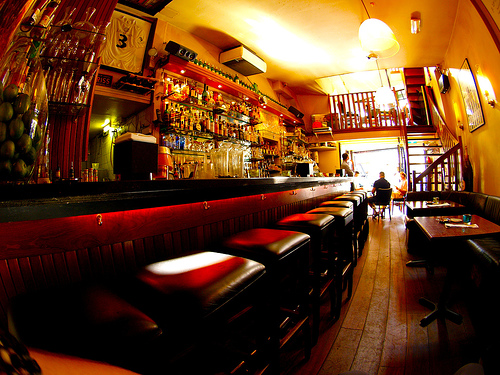