Club / The Best Night Clubs in the world / Womb, Tokyo -the most legendry club in the world

Womb, Tokyo -the most legendry club in the world


The Womb club is the Japanese legend of  nightlife. The nightlife of Tokyo experienced some problems. A little more than 10years ago, there were only a couple of night spots  in the city where you could dance well and enjoy yourself. All  clubs focused mostly on the karaoke. But now things   drastically changed, and the capital of Japan  is an Asian heaven for international culture now.

The first night club established in Tokyo was Womb. Opened in spring 2000, Womb became a cult hit very quickly. The club has  a square dance floor, the DJ is at the balcony and in the corners of the club are four columns with a sound beating to the center. Despite the seeming simplicity, all European and American stars recommended this club to each other. Local youth listen to pop music mostly. The major plus   is that Mohicans  come here  and they filled the club with such a strong power, that the glory of the place booms around the world. Ten years ago young people were not so interested in the nightlife, that is why the total number of guests didn’t exceed 150 people. At the present time  the clubbers  who visit  Womb  are over a thousand people. The Japanese felt the full force of American nightclubs. Womb’s face control is very severe. It allows to come only those who have over twenty years, and who have a passport. The queue is common, even for VIP – guests.

The Womb nightclub is the largest in  Tokyo. There  are four floors, each with its own bar in his possession. The first level is an elegant seating area, at the next level is   a huge dance floor, the third and the fourth levels are lounge areas. This club has the largest disco ball in the world.  The unique spirit of an entertainment venue  brought  its worldwide popularity. We hope that  this night atmosphere will also stir up the hearts of clubbers on other planets someday.

Write your Review on Womb, Tokyo -the most legendry club in the world and become the best user of Bestourism.com

Others The Best Night Clubs in the world .

Maps of Womb, Tokyo -the most legendry club in the world

Others from The Best Night Clubs in the world

Insomnia and nocturnal style of life are always in fashion.
For those who are tired of the nightclubs in their city, the best way to feel life will be to visit foreign discos and clubs.
The first indicator to spend a good time are the interesting effects, the good music, and the audio technology.
Some of the attractions of the clubs are the fun parties, fireworks, music and the white nights.
Young people are most interested in parties, night clubs and discos.
They form the night life market.
The sensations that you get there make you crazy and happy.
The owners of the clubs around the world choose the most fashionable decor for the nightlife expectation.
The firs rank designers are called to project the interior of the Elite discos.
From a nice party you get a great pleasure that makes you forget about the problems and the monotonous every day life.
Bright large rooms, various cocktails, professional dancers, animation and delicious service transform an ordinary evening in a fairy tale.
The famous DJs are invited to organize fantastic parties.
When you are in such a place you pass in a state associated with something unexplained and beautiful.
Very original and unrepeatable amusements are organized and people have a great time in such places.
Once stepping the threshold of such a location makes you return there at every occasion with new expectations.
The drive of the music makes summer holidays full of new feelings.
The most famous celebrations take place in the most exclusive discos around the world.
The most popular stars relax in the best VIP nightclubs.
If you want to have a real sensational evening in a top club you should pay attention to the location and to the people that surround you.
Here are the best and the most popular night clubs in the world that can always provide unforgettable impressions to you.
I am sure these nightclubs will satisfy every desire, every wish and every fetish curiosity. 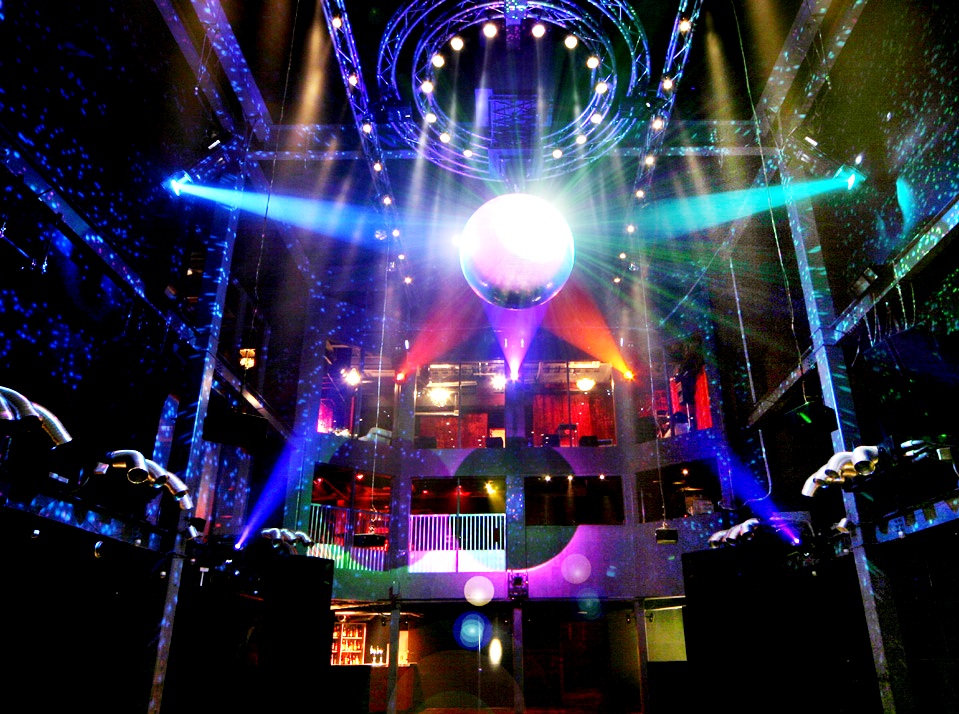 Womb, Tokyo -the most legendry club in the world - Dance floor of the club 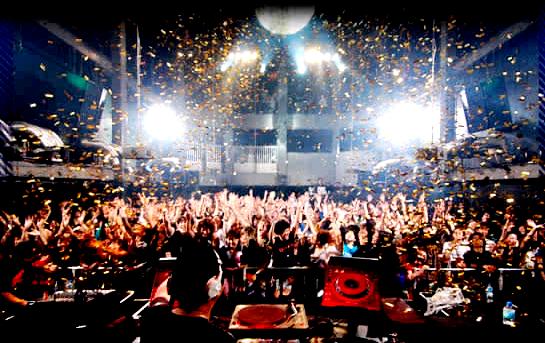 Womb, Tokyo -the most legendry club in the world - Great party in the club

Video Womb, Tokyo -the most legendry club in the world