In the heart of a bustling city like Paris, in a district where business, trade and tourism combines perfectly with each other, the Arc de Triomphe is linked to our collective subconscious in a way that exceeds its artistic and architectural. Building the monument was meant to be a tribute victories of Napoleon, was not completed until the battle of Waterloo led to his overthrow.

Arc de Triomphe was built over the remains of an unknown soldier killed during World War I and a perpetual lamp burning in the foundation. Start from the Arc de Triomphe roads in all directions and therefore Charles de Gaulle in the Arch is located is known as the? Star Market? (Place de l'Étoile). Arch is located at the western end of the famous Champs-Élysées. Arc de Triomphe is a tribute honoring those who fought for France, especially during the Napoleonic Wars. Inside and above the Arch are inscribed the names of all generals and wars fought.
Arc de Triomphe measures 49.5 meters, 45 meters wide and 22 deep and is the second largest triumphal arch exists in the world. It is so big in the closing celebrations of War, a pilot flew his biplane or under.
Arch construction idea appeared in 1806 after his victory at Austerlitz Napoleon. Foundation construction lasted only two years. During the Restoration, construction was stalled and would not be completed until the reign of Louis Philippe.
Napoleon body was placed under the arc of 15 December 1840 on the way to the second and his last resting place, Dome of the Invalides. In the early 60s, the monument had become very dark because of soot and coal fumes. Thus between 1965-1966 Arch has been cleaned with bleach.
Sponsored Links

Write your Review on Arc de Triomphe and become the best user of Bestourism.com 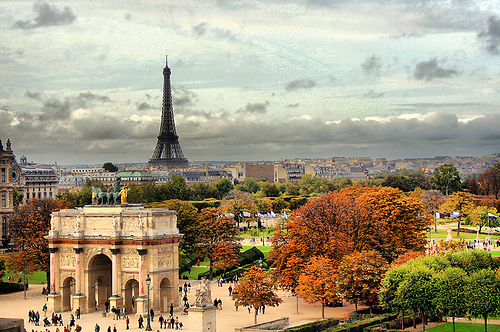 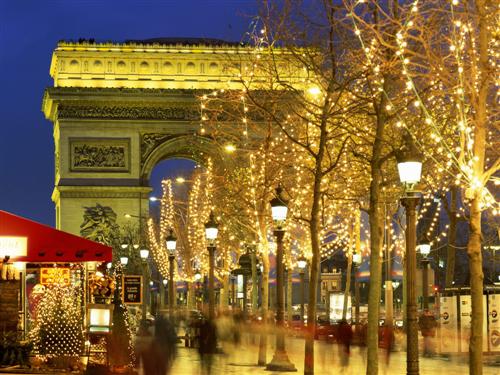 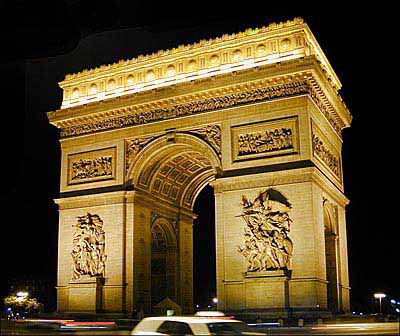 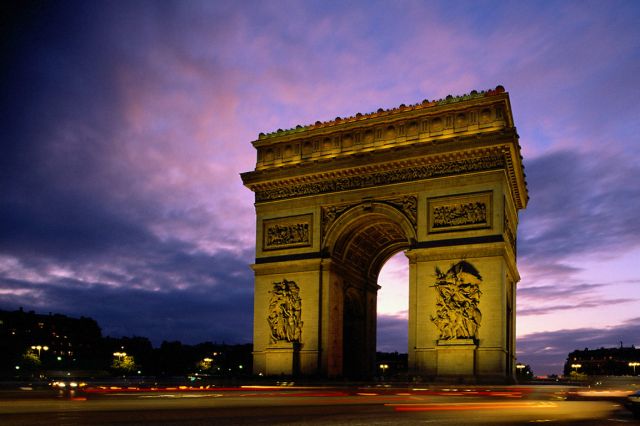