Abruzzo is a region in Italy, its western border being at least 80 km east of Rome. Abruzzo region borders Marche to the north, Lazio to the west and south-west, Molise to the south-east and the Adriatic Sea to the east. Although geographically Abruzzo is more a central region than a southern, ISTAT (the Italian statistical authority) considers that part of southern Italy, a historic vestige of the region. Abruzzo is associatiated with the Kingdom of the Two Sicilies. The region is located in the center of the Italian peninsula, with the Adriatic Sea, on a length of 150 km with beaches and steep cliff areas.

Having an area of 10,794 km ², and being bordered on the east by the Adriatic Sea and on the west by the Apennines, this is one of the most mountainous regions of Italy ( the top of Corno Grande massif Gran Sasso, of 2914 m, is the highest peak in the Apennines) . Rivers, though numerous, are all seasonal, except the largest - Pescara and Sangro. Having an area of 500 km ², the Abruzzo National Park is the place where we find rare examples of Mediterranean flora and fauna (chamois, wolves, bears, golden eagles). The climate is varied, warm and dry on the coast and alpine mountains in the interior. The roads and the railways link the region with southern, western and northern waist and with the rest of Europe.

Abruzzo is an opening of 129 km from the Adriatic Sea. The coast is dotted with sandy beaches and the summer resorts there are nationwide and internationally recognized. Among them there is Vasto on Abruzzo's southern coast region, Silvi Marina is situated on the mid coast. Silvi Marina’s sands are considered among the best in Italy. On the north coast of the Abruzzo region there are Alba Adriatica ,Martinsicuro and Pineto beaches. A third of the region is designated as national parks or regional area. These parks in Abruzzo: - The Abruzzo National Park; - Gran Sasso e Monti della Laga National Park; - Majella National Park; - Sirente Velino Regional Park; - Lago di Barra. Protected areas are ecologically important. There are rare examples of flora and fauna such as brown bear, wolf and chamois.

The International Airport of Abruzzo is the only international airport in the region. It is open to civilian traffic since 1996. Today it connects the city of Pescara and the entire region with several Italian and European destinations.

The airport was recently renovated and modernized for presidential flights, recently, the airport will also be open to civilian traffic.

There are 4 main ports in Abruzzo:

The nearest airport is Ancona . Abruzzo region is connected by direct flights (low cost airline Carpatair) to the airports all over the world.

Fun on Italian beaches is beyond lazy hours after sunset. There is a variety of opportunities: sports, diving, yachting, which are made available for guides and maps, fishing (especially in the islands, boats are available for rent). For those who want to forget a time of great cycling, rafting, golfing are just some of the options offered by the local travel agencies. And for the lovers of the Italian cuisine, there is the opportunity to train in the company of the most renowned chefs every

Write your Review on Abruzzo Beach and become the best user of Bestourism.com 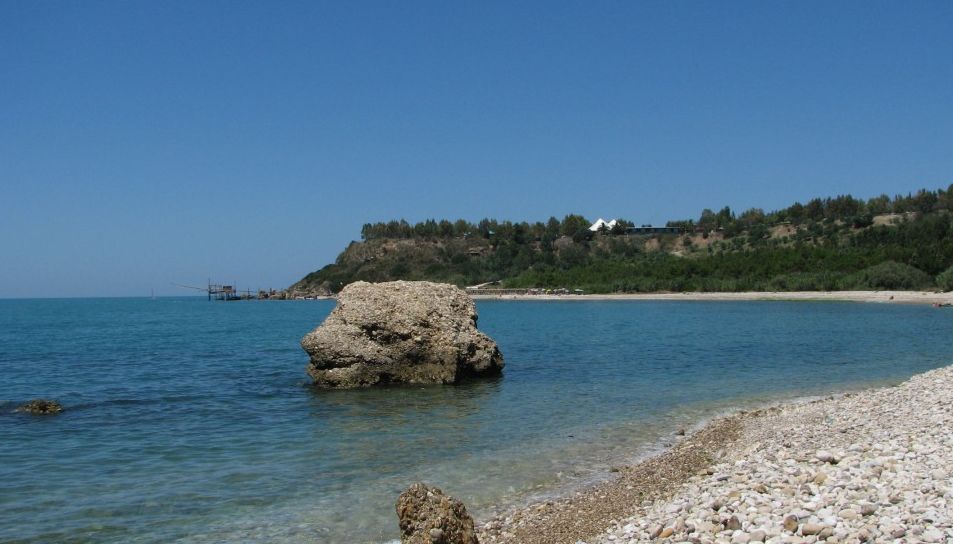 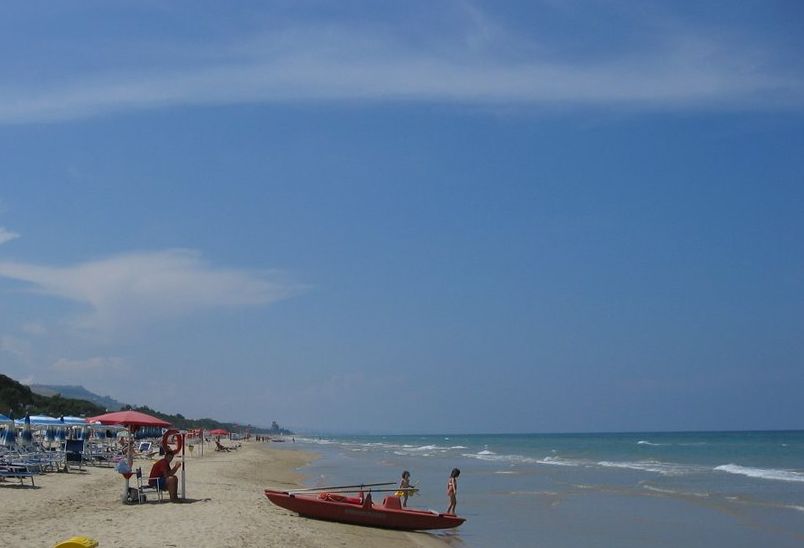 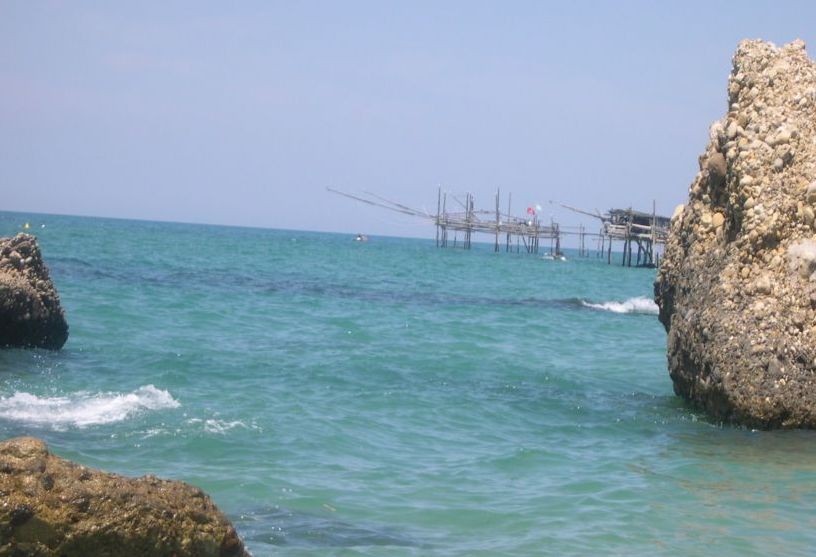