Vendicari is beautifully located along Sicily's Ionian coast south of Siracusa between Avola and Pachino , and it is considered the Europe's southernmost marshland, a majestic protected reserve which covers  an extensive area. There are still some existing  old structures , such as a late-medieval watch tower and  some ancient Greek and Roman archaeological sites, but the  building was prohibited on the private property bordering the preserve,since 1984. Vendicari is a perfect region  for hiking,discovering and exploring, and the beach  is also included  there. The terrain consists of marshes and lagoons, covering most of its part.

Vendicari Nature Reserve
The Vendicari Nature Reserve features an area of 1,500 hectares and has a very good location in the   Syracuse Province between Noto and Marzamemi. The remarkable marshes in the reserve form an important staging post for the migratory birds especially during the migration season. The reserve also includes  a number of archeological remains which are characterized by  traces of storage jars from an old fishery and, nearby, the remains of a small necropolis. The town features  a humid coastal climate and has a great biological importance thanks  to the presence of different biotopes like rocky and sandy coastlines, Mediterranean scrub, marshes , salt pans, moorland and cultivated areas. The area has four access points that take the tourists to the reserve: one in the area of Eloro; one situated near Cava delle Mosche, where the famous Cala Mosche beach is located.  The main entrance is located at the Torre Sveva where the main beach of the reserve is located. One more  entrance is at Cittadella dei Maccari, the location of an ancient Byzantine settlement. Many species of birds  such as waders, grey herons, flamingoes, wild ducks, seagulls, cormorants and black-winged stilts stop over at Vendicari. They  take a pause  here on their journey from the Sahara desert to their nesting grounds in the north of Europe. The best month for birds watching is December.
Wonderful beach
From all the superb beaches and stunning coastlines of the fabulous islands of Sicily we can recomend for sure the beaches in the Vendicari Nature Reserve located on the most southern part os Sicily’s east coast. This is because they are the least visited beaches in the entire island. Its untouched coastline provides a real miraculous mixture of sandy beaches, wonderful lagoons, and breathetaking views across the Mediterranean Sea. If you were  here on a quite day you would have  nothing more than two flamingo and the sun-kissed sand as company.
Verdicari has  one of the wildest, uncontaminated beach included  inside the Vendicari Reserve, representing  a thin strip of golden sand bordered on one side by the colorful Mediterranean scrub and on the other side by crystal clear waters. Visiting the Vendicari Reserve is a great opportunity to discover Noto, also called  the "stone garden",  one of the most imposing Sicilian Baroque-style towns. A real unique experience  would be to spend a long day at the Reserve and then to go on to Noto at sunset, the perfect time to see the play of light and shadows on the Baroque facades of churches and palaces. You can also  try a few of the traditional local dishes in a characteristic restaurant. This fascinating town will offer  unforgettable memories, unique and treasured landmarks, in a very pleasant atmosphere to you.
Sponsored Links

Write your Review on Vendicari beach and become the best user of Bestourism.com 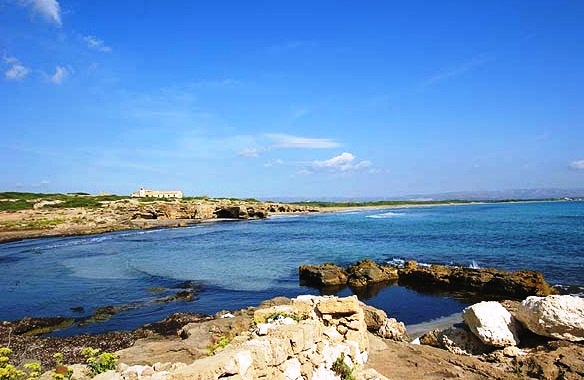 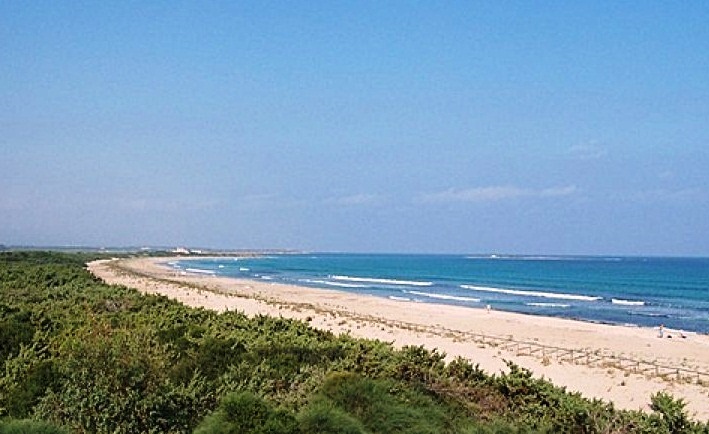