Most tourists choose Italy as a holiday destination not necessarily for a vacation at the seaside but for the history of romance they can find in the Italian cities. However , more than 80% of Italy’s borders are the Mediterranean and the Adriatic, and this means you can find a beach to your taste anywhere you go in the peninsula.

One of the most beautiful beaches and resorts and one of the most glamorous seaside destinations is the Otranto beach. Otranto is a seaside resort on the Adriatic coast of Puglia in the south-eastern of Italy, at 90 km from Brindisi. It is called the easternmost city in the country. Otranto is a frequent resort of Salento – “ the heel of the peninsula, at the "Apennine" boot. "

Otranto is a town and a historic port on the Adriatic coast in the southern of Italy. It is a small town, but with a very nice holiday atmosphere and it is an ideal destination for a day trip or a vacation around. The beaches in the town are quite small and very pleasant in May, but unfortunately they get very crowded in summer. The coast outside the city is renowned for its beauty and for the beautiful beaches you can find here . It is quite easy to get to them either by car or by bus which stops at all points of interest on the shore. The stretch north of Otranto Baia dei Turchi beaches are sandy and there are some lakes on the Laghi Alimini seashore. The beaches are sheltered in a quiet bay which make them an ideal place for swimming or snorkeling. You can enjoy Italian cuisine or a refreshing drink.

Rocks, marinas, hotels , apartments and villas - today this city is an embodiment of peace and tranquility. Its story demonstrates sometimes a very turbulent period. In the days of ancient Greece and Rome, a strategically important port Gidruntum was located here. Later, in the Middle Ages, the city passed from a ruler to another. In the 15th century the Turkish pirates plundered it. A part of the difficult fate of Otranto is described in the novel "The Castle of Otranto" - a literary monument of the Middle Ages, the first Gothic novel, created by Horace Walpole.

Otranto has several attractions today, the most striking of which is the same castle - Castello Aragonese Castle of Otranto, or as well as the 12th century cathedral. Unique mosaics of the cathedral traditionally recreate biblical themes, such as the legend of Noah's Ark. For example, a mosaic of the cathedral depicts the image of Alexander Macedon and King Arthur.

Otranto is situated in a unique location: the city is the easternmost point of Italy and it is situated between the Ionian and the Adriatic Sea. The city's economy is based on industry, services, crafts, fishing and, of course, tourism. The hotels in Otranto are wide, 3-star hotels on the seaside are always crowded in summer. The hotels in Otranto are designed to accommodate all international clients. The historic center of the 4-star hotels is located in close proximity to the main monuments and places of interest for tourists.

The Otranto beach is a place for an active pastime, which is more suitable for couples and companies than for families with children. There are discos and fun on the streets throughout all the summer season, a familiar atmosphere, which is famous for its spas. The kitchen is dominated by dishes with seafood. Among those places that stand out especially are: L'altro baffo (seafood) and La Bella Idrusa (pizza), which gained the highest ratings among tourists.

Write your Review on Otranto beach and become the best user of Bestourism.com 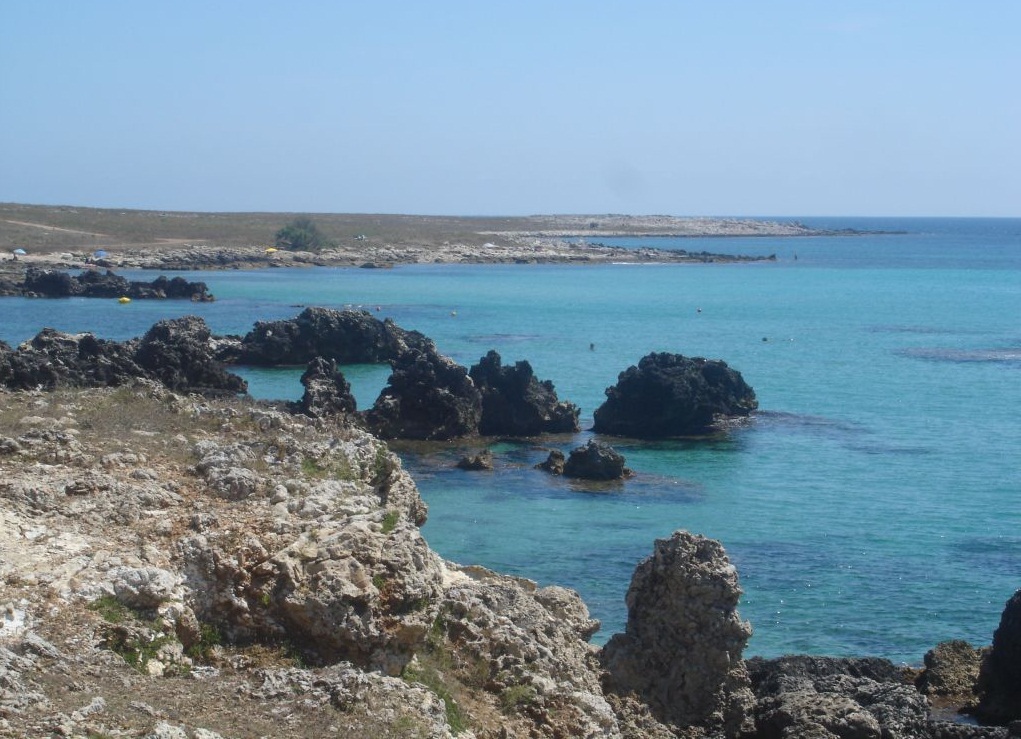 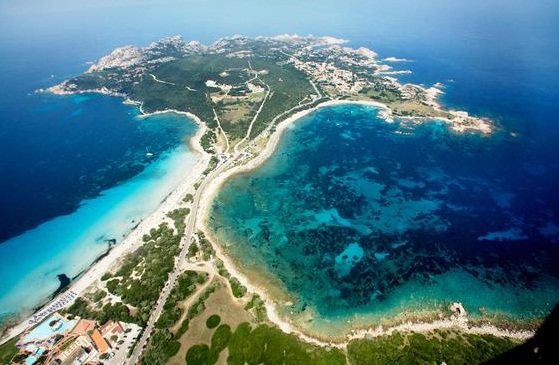 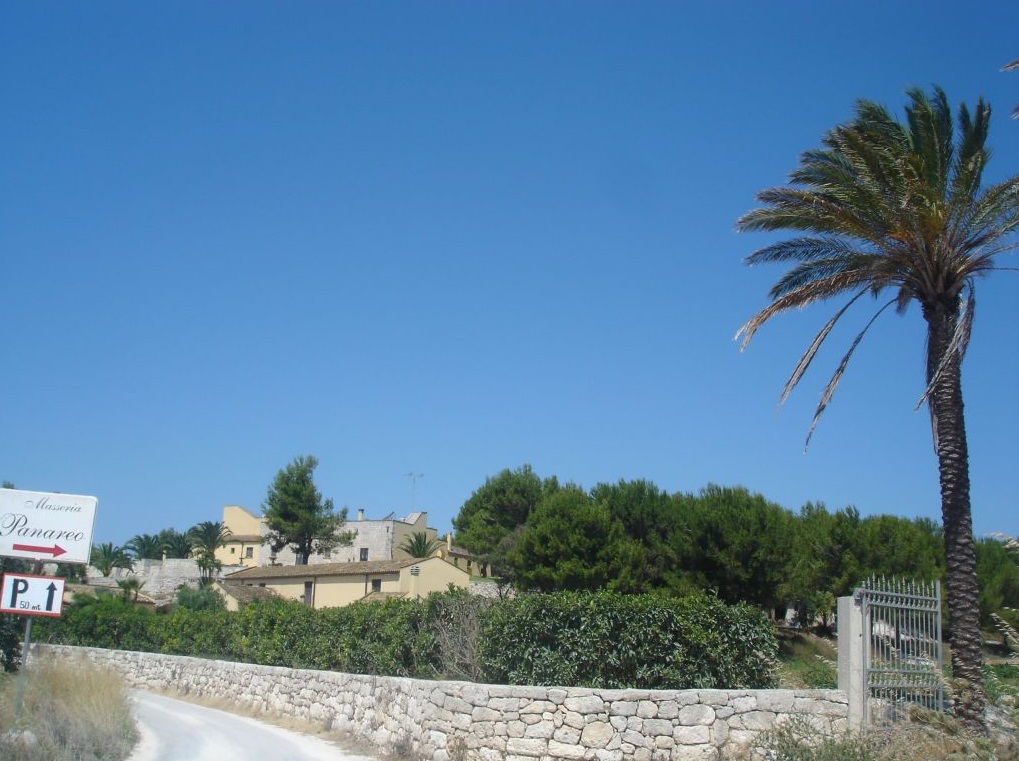 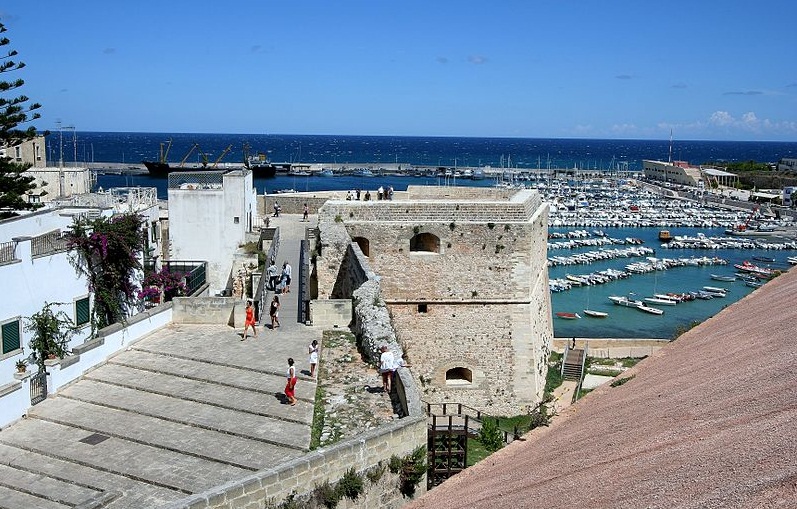 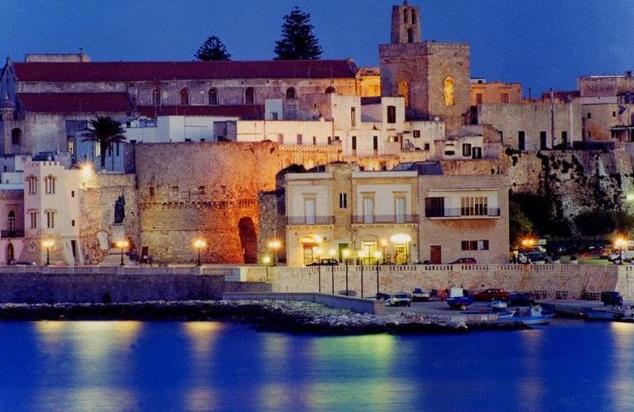