Destinations / The best capital cities in the world / Bogota

Bogota or Santa Fe de Bogota, as its official name, is a city of contrast, where you can find modern shopping malls and open-air markets, luxury apartments and makeshifts shanties, futuristic glass towers and beautiful colonial churches. It is a city of interesting buildings that are situated next to colonial churches, a city filled with universities, theatres and shantytowns.
Bogota is the perfect  city for lovers, with romantic landscapes, ideal for escapes and romantic refuges. It is a city of influences, Spanish, English and Indian; a city of wild traffic and calm oases which reflect a very busy and noisy place. Many people characterize Bogota as: grey by day, colourful by night, surrounded by green mountains which protect the large valley, sunshines that announce rain, professional beggars, pathetic poverty close to modern shopping areas, a real synthesis of clases, styles and regions.
The city of Santa Fe de Bogota was founded in 1538. Its name was shortened to Bogota due to the Spain  independance in 1824, being called this way until recently .Its original name  was reinstated as Santa Fe de Bogota. The main industries of the region were breweries, woolen textiles and candlemaking. The residents of the city were seen by the rest of the country as taciturn, cold and aloof. Despite these thoughts the city  developed to appear today as an industrial and commercial center.
Bogota is the capital of Colombia and  it is also  Colombia’s largest economic center. Most of the companies from Colombia have their headquarters in Bogota, as it is the ideal home for the most foreign companies that are doing business in Colombia. The capital of Colombia rises up at an altitude of about 2547 meters. A city with over six million residents, Bogota is today an impressive metropola, with many places which wait to be discovered, and those who come here for the first time, can start their vacation with a visit to La Candelabria, situated in the very heart of the city.

Write your Review on Bogota and become the best user of Bestourism.com 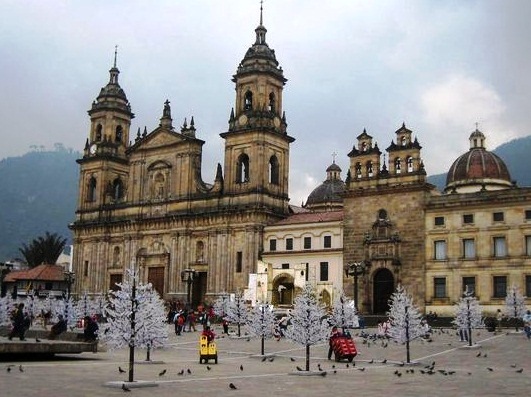 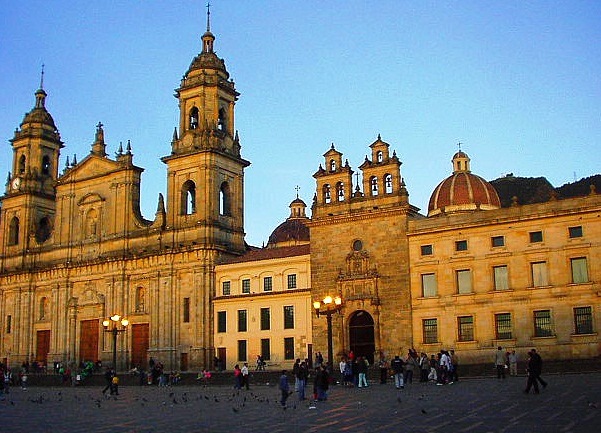 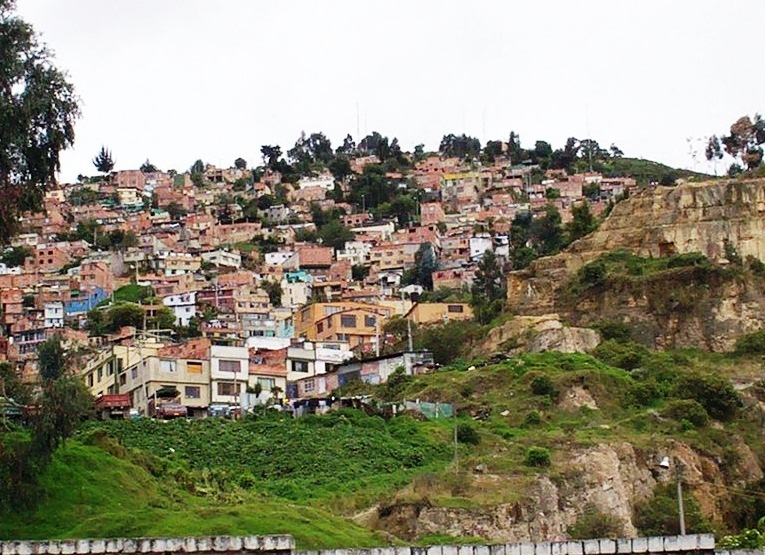 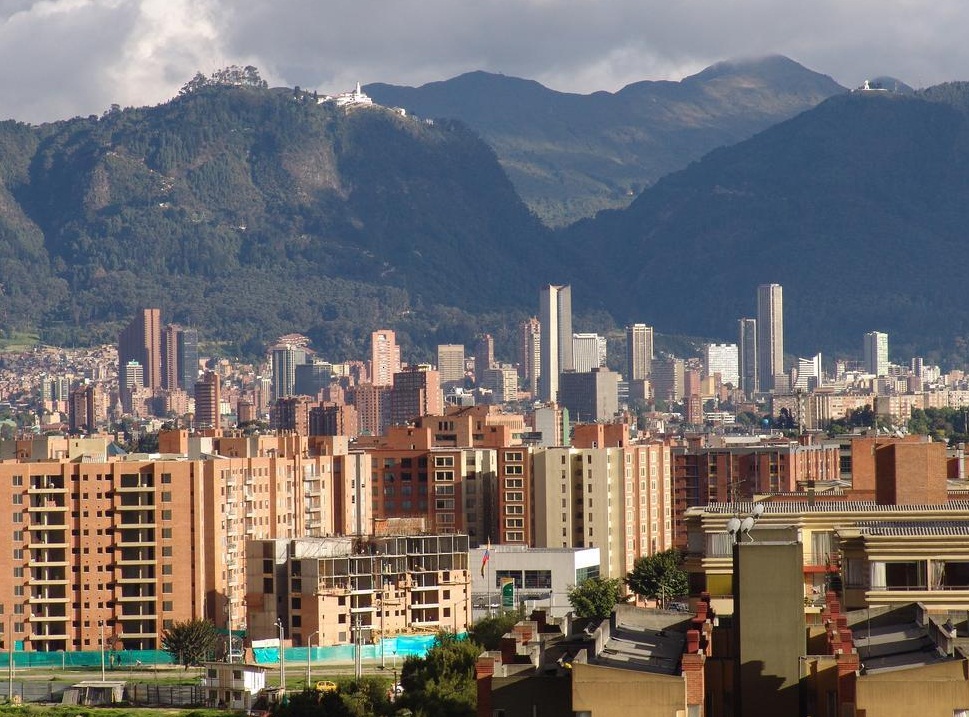 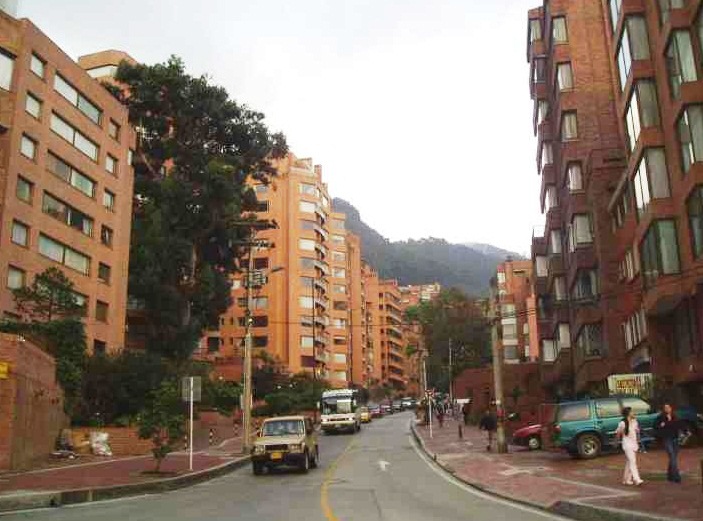