Destinations / The most romantic places on the Earth / Sintra


A romantik break in Portugal offers not only a great setting but also a favorable climate with romantic holiday houses in different areas of Portugal. Sintra is one of the romantic and mysterious cities of the country and reserves wonderful landscapes that enchant  the tourists. The district that nowadays is covered by the Borough of Sintra has been populated for a very long time, indeed. The favorable geographical and environmental position has attracted the settlers over the time. Many archaelogical ruins, feature prehistoric and protohistoric tombs, which relate its antiquity. Even today Sintra remained the so called ”noble town surrounded by many estates, pleasant woods, with superb springs of exclusive water”. As a touristic destination, Sintra is one of the most delightful places to see in Portugal, with its large range of green bills with its crags. Sintra includes the Serra de Sintra, which is perfectly located here, and offers breathtaking views of the coastline, with its picturesque beauty. Sintra is indeed “a garden of the Earthly Paradise”.

Write your Review on Sintra and become the best user of Bestourism.com


Images of Sintra, icons, photos, figures, visions, appearances, illustrations, snapshots, captures, canvas and pictures of Sintra - The most romantic places on the Earth 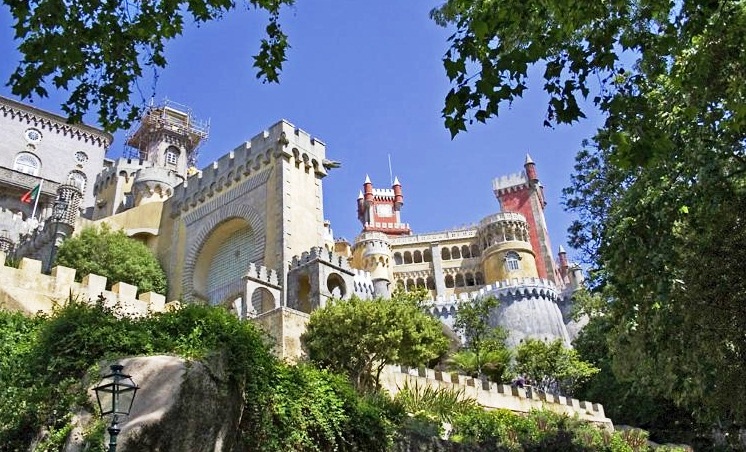 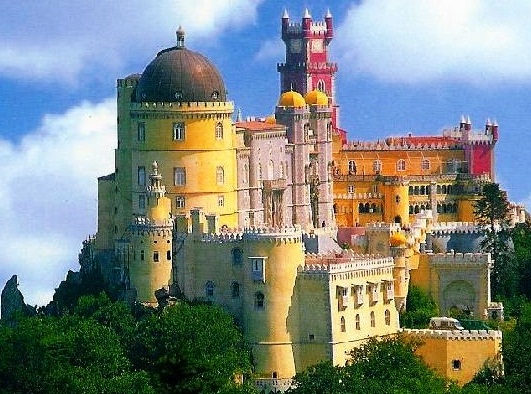 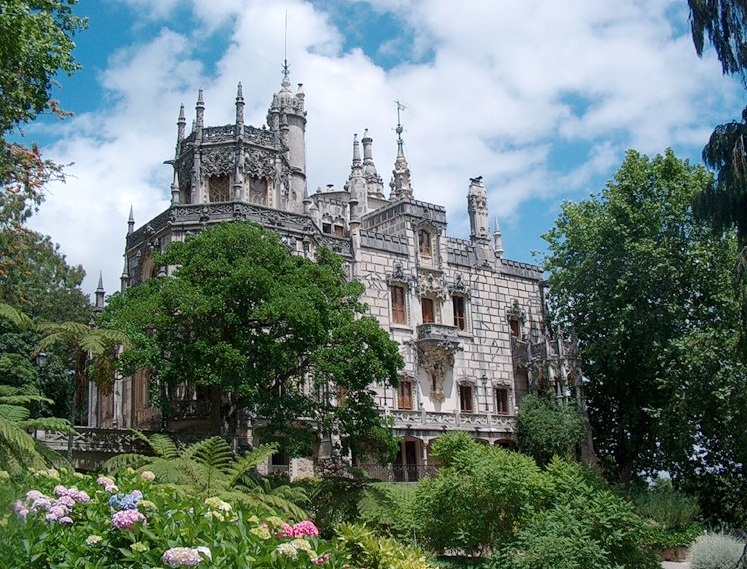 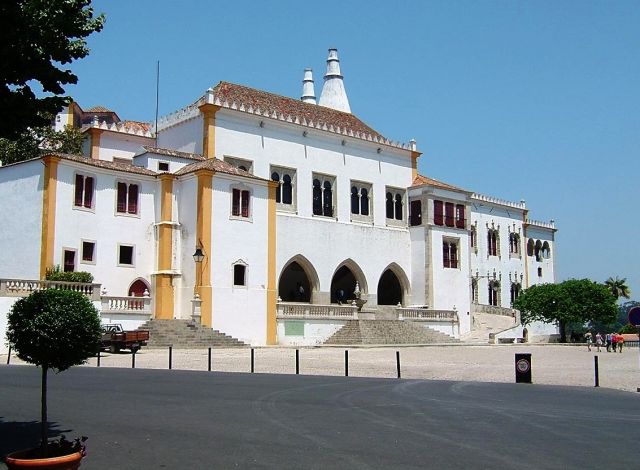