Destinations / The best places to visit in Tuscany, Italy / Volterra


Volterra is a town located in the beautiful Italian region of Tuscany, in an area of eroded hills, 29 km southwest of San Gimignano and 65 km southeast of Pisa.

The city lies at an altitude of 540 m and shows a particular architectural interest, historic castles and ruins because of Etruscan and Roman that surrounds the area. Archaeological research has shown that the hill between the rivers Cecina and Era were inhabited in prehistoric times, then became city Etruscan settlement Velathri three times higher than the city of Volterra today. In the third century i.e.n. city became Roman municipality, as Volaterrae. He followed the lead Florentina Republic (1361 - 1530), Medici and Tuscany. City saw a flourishing period in the nineteenth century, the processing center alabaster.
Volterra area became famous as the location where the action unfolds novel Twilight Saga: New Moon, like Montepulciano area in which action unfolds film - screening novel.
Sponsored Links

Write your Review on Volterra and become the best user of Bestourism.com 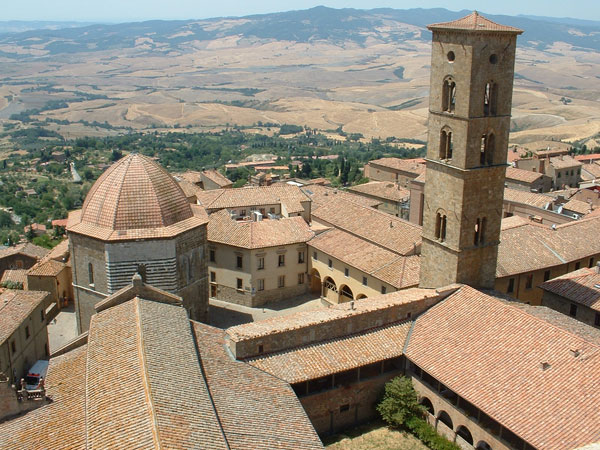 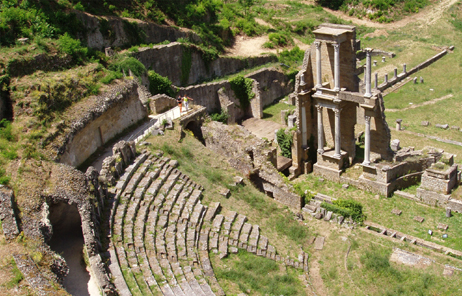 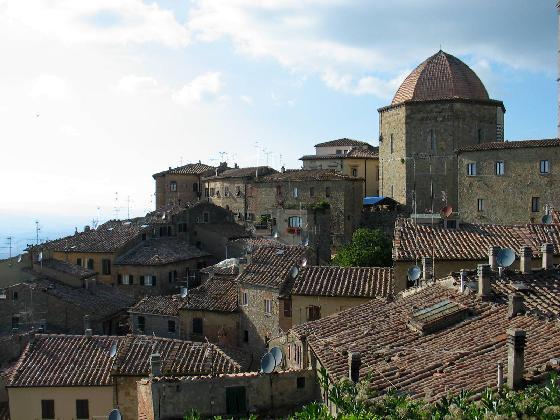 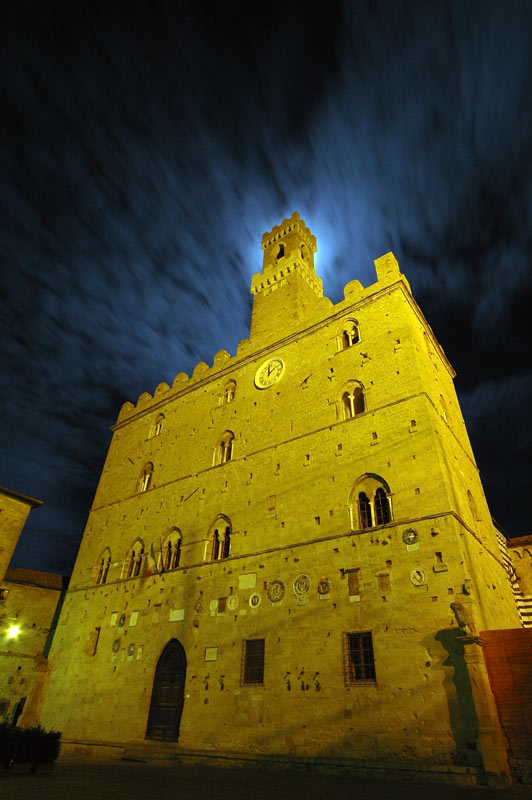