Destinations / The most romantic places on the Earth / Vienna


Very lucky are those who have found their soul mates and have the possibility to spend their lives together. If you are in love enjoy every second and live better. The romantic holidays are just the perfect solution to keep the chemistry alive between you. There are many places on the earth for you to explore, where you can go with your partner and experience the most incredible vacation. Vienna is one of the most ideal places where you can enjoy lovely moments, surrounded by romantism and pleasure. The city is a perfect blend of culture, nature and history, modern and traditional at the same time. Beside its royal nostalgia that reminds the spell of the old times, we can see  an amazing cultural life and an exciting nightlife here. Vienna is a name that comes with wonderful dreams, starting with its Baroque style, from the waltz to cafes, from balls to joviality. Vienna is the capital of music and the cultural center of the Central Europe, where the traditional is united with the everyday creativity. The capital of Austria boasts an impressive number of castles, monuments, and other beautiful landmarks, that’s due to its position for a long period as the heart of the Habsburg Empire. The majority of its attractions are located in the center of the city, or at the boulevard, surrounding the historical center, being very accessible for the tourists. Everyone will be pleased to visit the main attractions of the city, and will be truly fascinated by their beauty. Vienna is located on the banks of the Danube river, in the Northeastern part of Austria,  surrounded by the natural beauty of Wachau regions and by the picturesque Vienna woods.

Write your Review on Vienna and become the best user of Bestourism.com


Images of Vienna, icons, photos, figures, visions, appearances, illustrations, snapshots, captures, canvas and pictures of Vienna - The most romantic places on the Earth 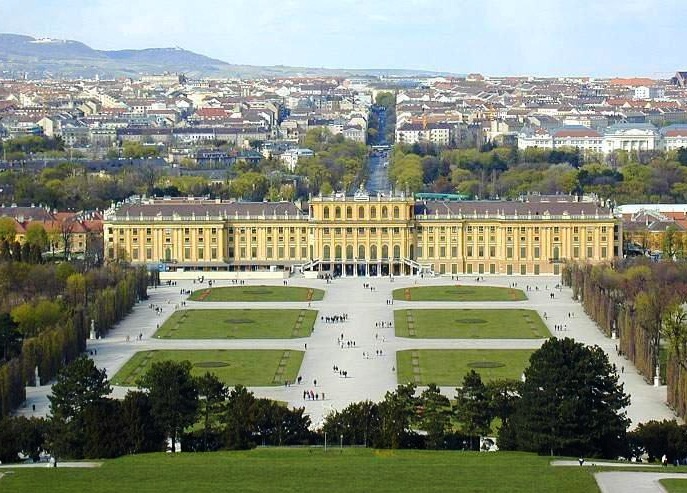 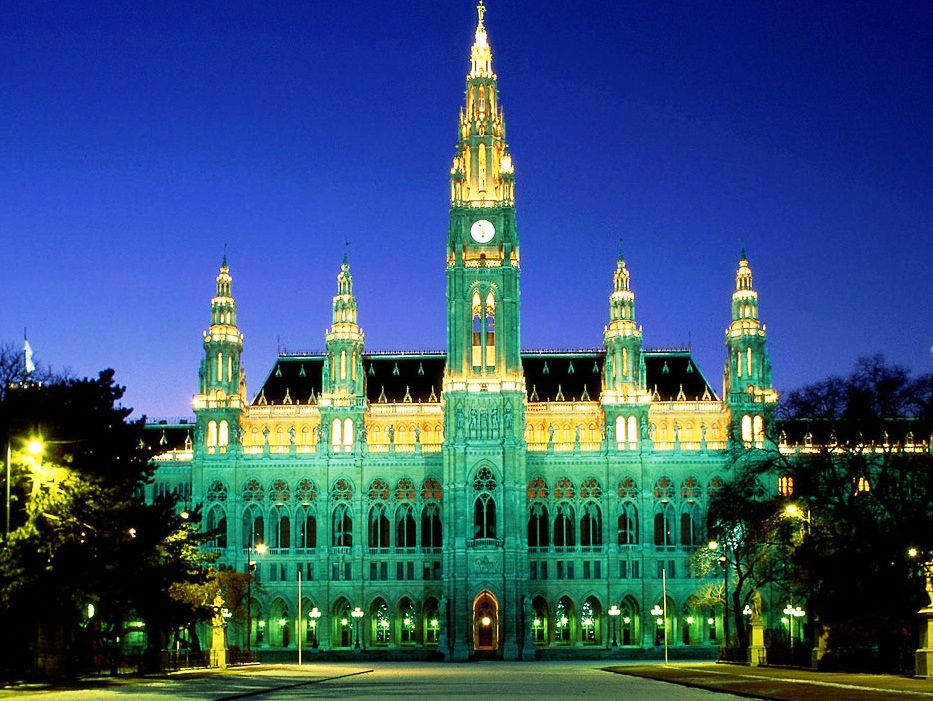 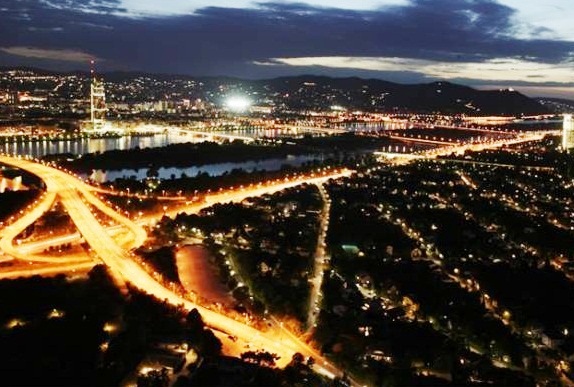 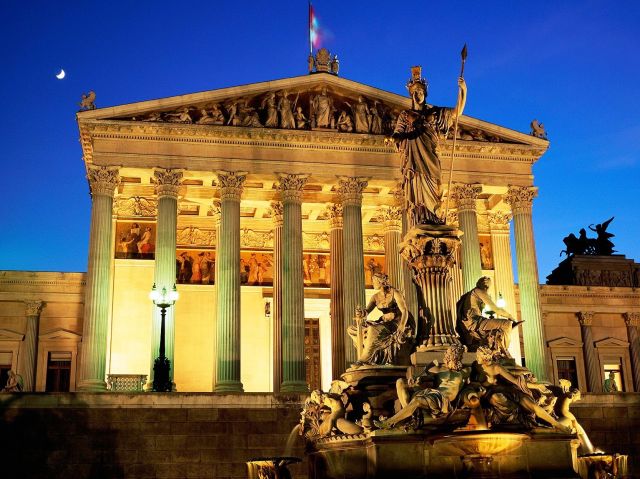 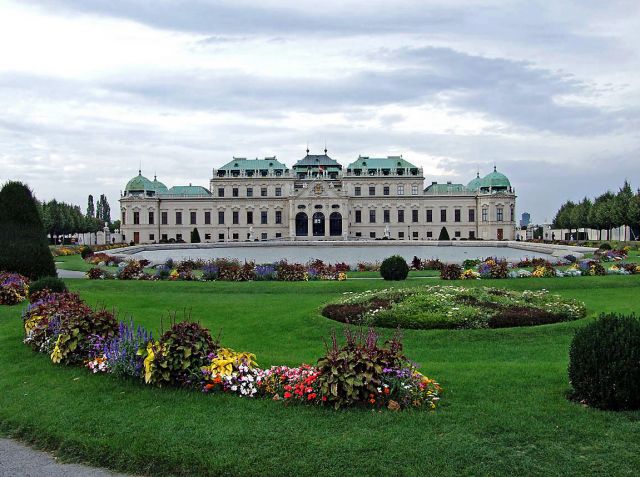 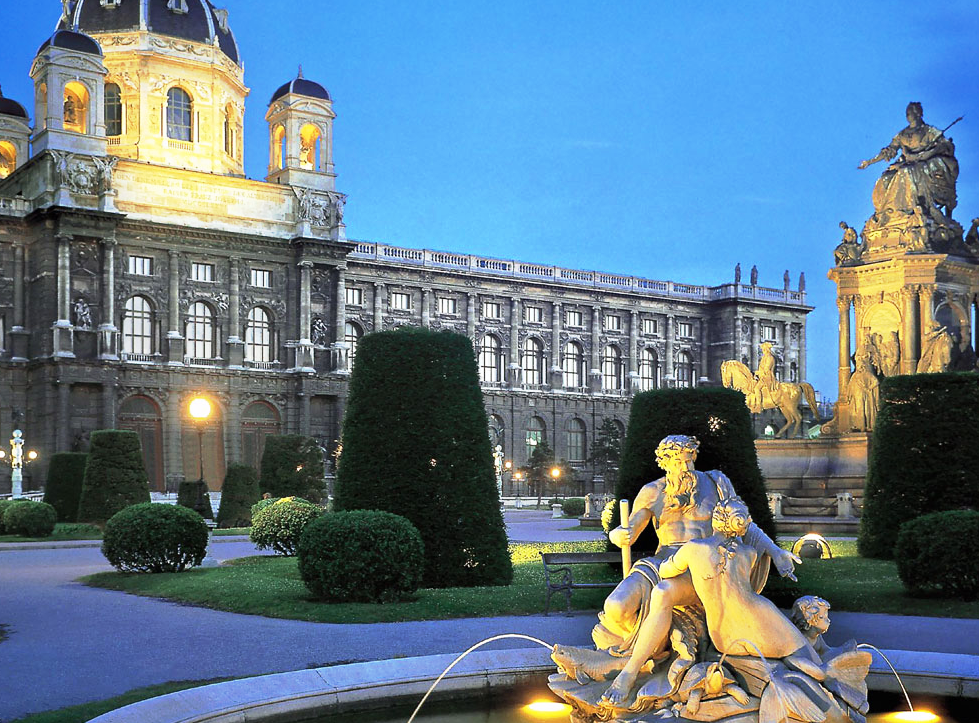