Destinations / The best places to visit in Tuscany, Italy / Cortona


Cortona is a town in the province of Arezzo, Tuscany, perched on hills with olive groves and vineyards overlooking Lake Trasimeno and the plain Valdichiana. Cortona is a steep medieval town, where many streets are in the form of stairs carved in rock. Cortona proclaimed "City Arts" and for good reason. The city gave the world before the great painter Michelangelo, Luca Signorelli and the great painter and architect of the early seventeenth century, Pietro da Cortona.

Town roots are deep - self-proclaimed "mom and grandma Troy Rome, beginning the city is legendary when Dardanus (who later founded Troy in Turkey) has escaped helmet (corythos) during a fight and settlement founded here Corito. In the fourth century BC was already a flourishing town Cortona, when part of the 12 cities that formed the Etruscan confederation.
Much of the Etruscan town is hidden underground, but part of the original walls of the fourth century BC can be seen from the Porta Colonia. A walk along the cobbled streets of the city means a trip in time, from the Renaissance to the Middle Ages and beyond. Medieval houses along Via Janelli are the oldest in Italy. Upper floors are supported by wooden beams. Places of special interest include the Palazzo Comunale, Museo dell Accademia Etruscans and the church of San Francesco, the first Franciscan church outside Assisi.
Sponsored Links

Write your Review on Cortona and become the best user of Bestourism.com 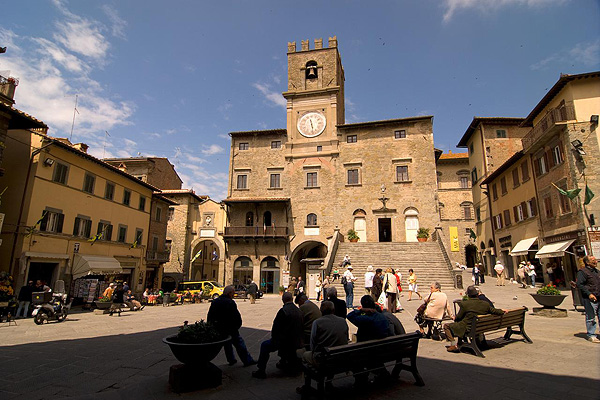 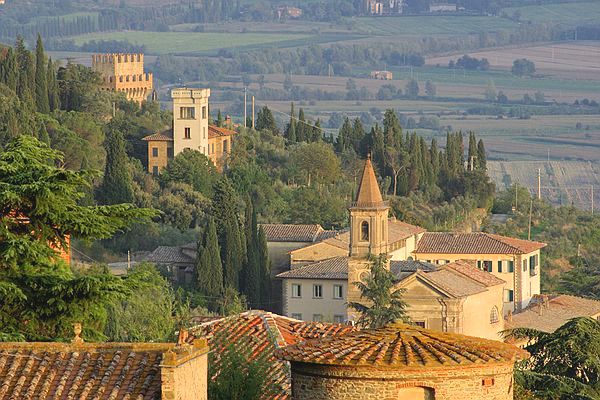 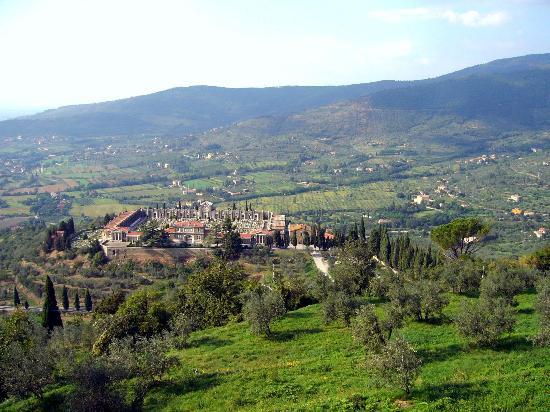 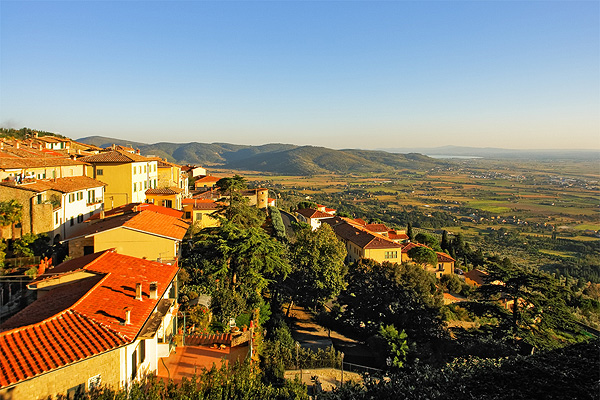 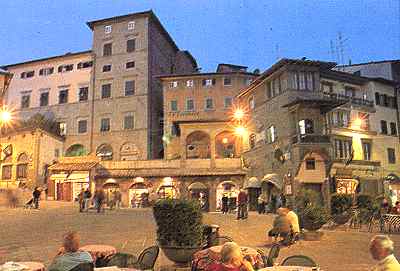 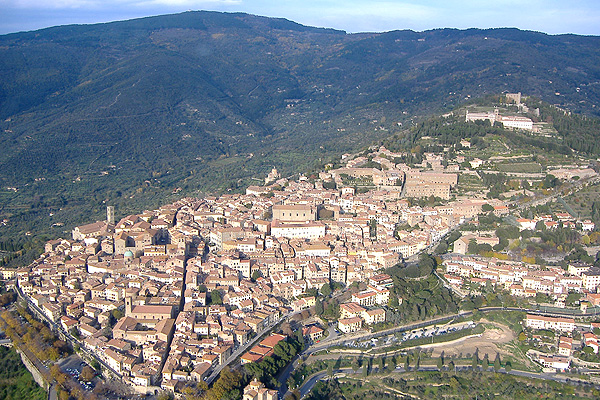 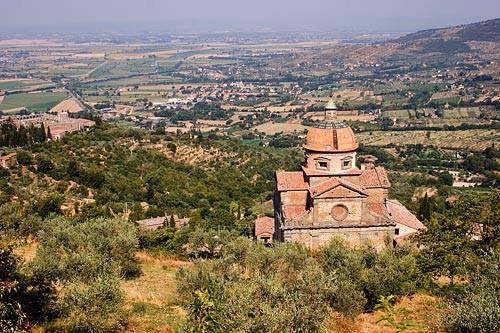