Destinations / The most romantic places on the Earth / Venice

Venice is a very romatic city, a city of supreme love, the place where most of the lovers meet each other. For many of us, Venice is equal with the romantism, and just love it, taking it like a symbol of Love, inspired by many love stories housed by the shriveled walls of the city’s buildings. For those who would like to live a unique experience and to manifest their love, Venice is the ideal destination, full of gorgeous places favorable for inloved couples. But noone can really and exactly say why this city continues to fascinate generations of tourists, lured by the fame and the history of the city which floats on water. The first thing that captivates your attention is the façade of the buildings, which appears very strange and lapsed, but in the same time gorgeous and sumptuous, that keeps with nobility the mark of the time. Venice is one of a very small list of cities which are really majestic. Once it was a center of a powerful maritime empire, now  it is a city dotted with spectacular palaces and churches. The city is almost devoid of modern cars and buildings, and the time seems to have stood here. The legends of the town brought to it the fame as a city of love, that is why many lovers choose it as a touristic destination. Nowadays Venice is a popular attraction and the most visible characteristic of the city is the perfect romantism. A perfect way to visit Venice is walking, admiring its beautiful sites, its wonderful monuments, churches. A tour with a gondola is a great experience, reserving special memories to you, and magnificent attractions, which will truly fascinate you. The city is located in the middle of a lagoon and is dissected by 150 channels. The architecture of the city is unique as well, a clear mixture of Gothic and Byzantines styles. Venice is a wonder, a special gift made by a poor ground, which had nothing else to offer to people, just to charm them and to delight their eyes with a marvelous scenery of amazing structures and sightseeing places. Over the time Venice was called the Adriatic Queen, the City of Waters , the Bridges City, or the City of Light. The city includes 117 small islands that run along the Venetian Lagoon.

Venice is a small city conquered by waters, an archaic world veiled in the mystery of an old story, well preserved during the centuries. The picturesque city is majestic, is truly fantastic which keeps a pleasant atmosphere, leaving  great impressions on you. The impressive attractions are overwhelming the tourists, with unique experiences. Here you can have the best vacation, on antique and in the same time modern sites, a perfect destination for inloved couples, who will find  the best refuge, full of tranquility and peace here.
Sponsored Links

Write your Review on Venice and become the best user of Bestourism.com


Images of Venice, icons, photos, figures, visions, appearances, illustrations, snapshots, captures, canvas and pictures of Venice - The most romantic places on the Earth 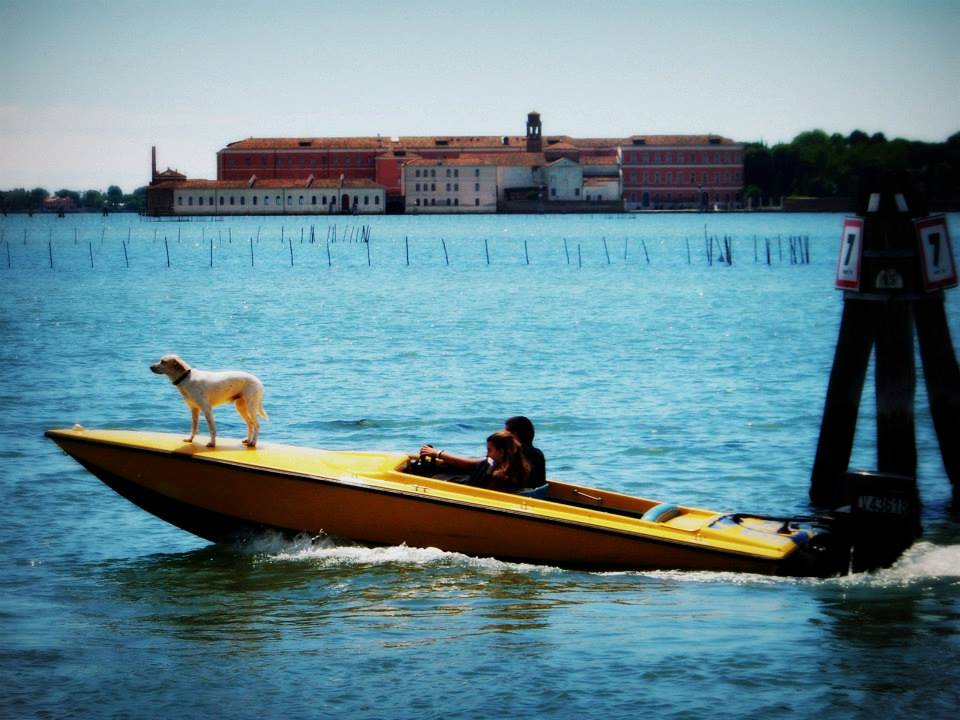 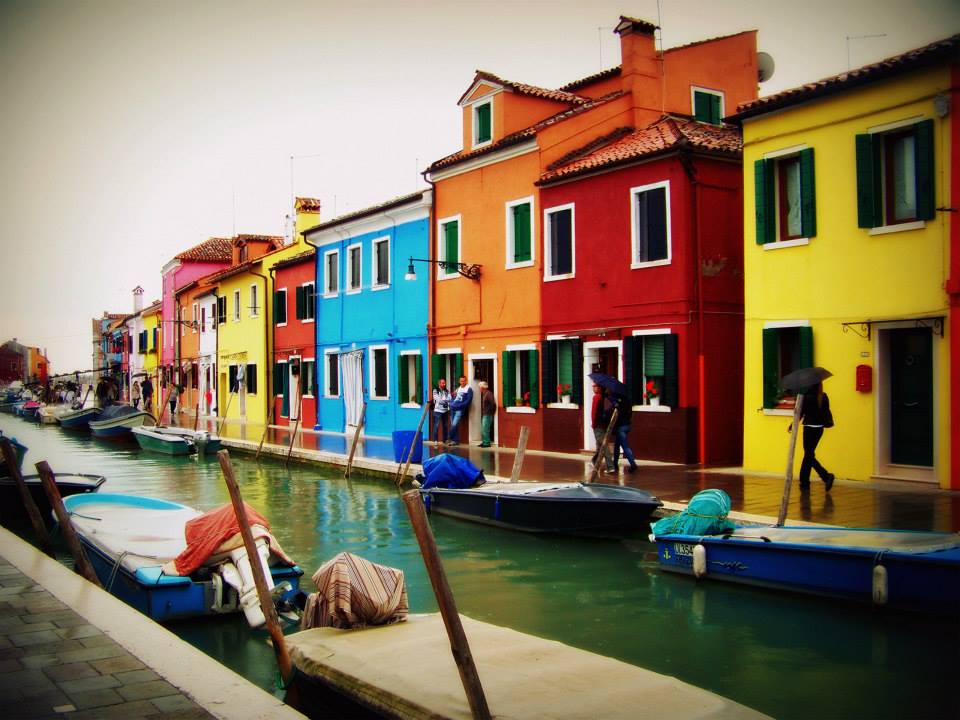 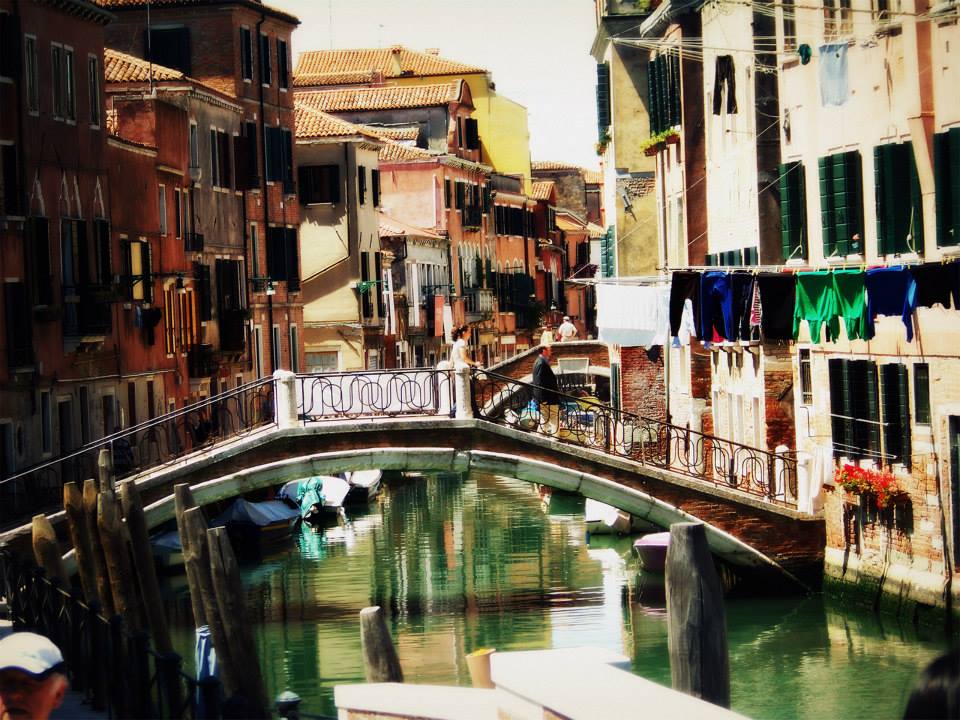 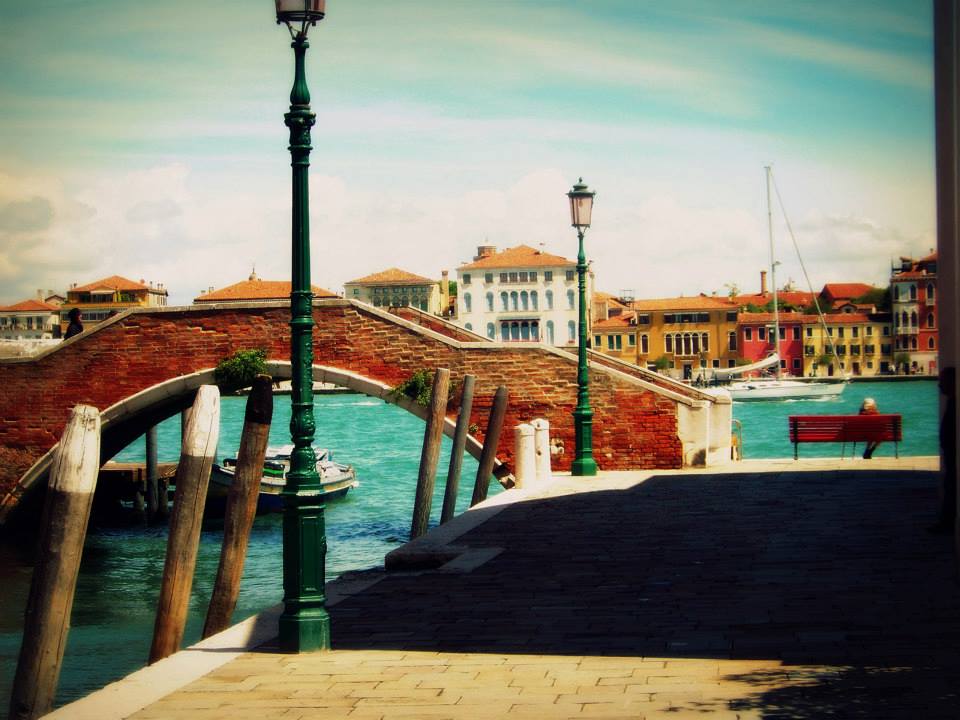 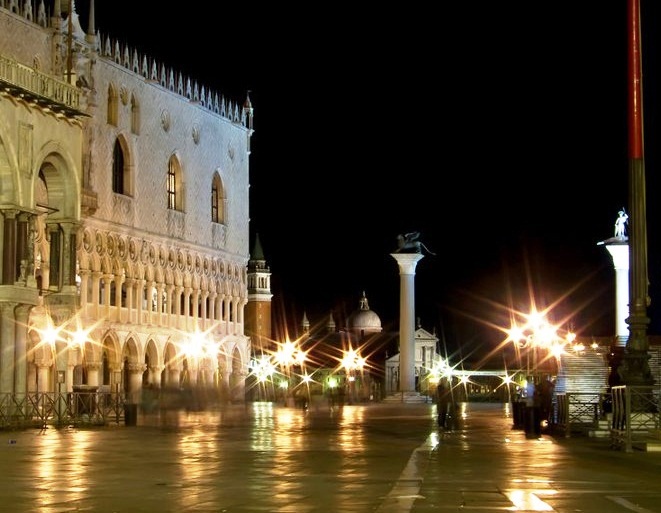 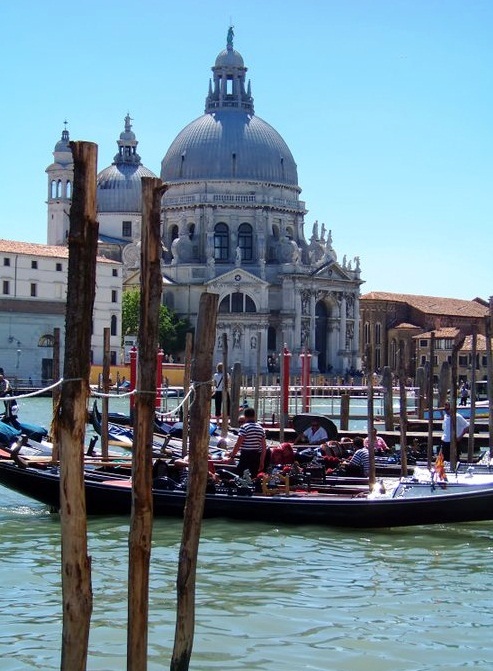 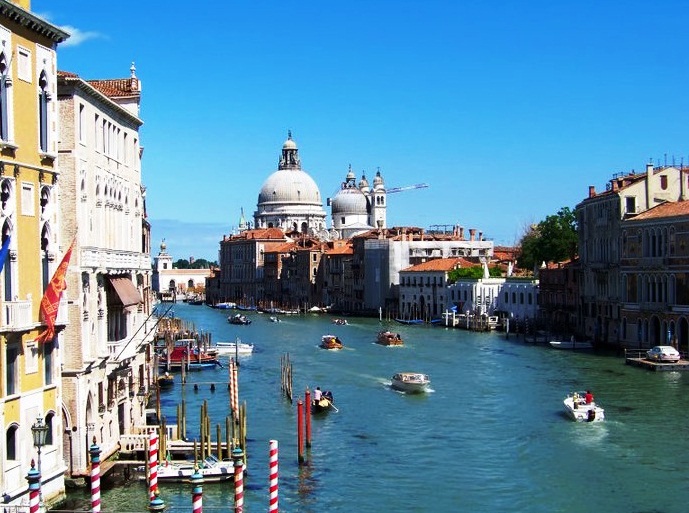 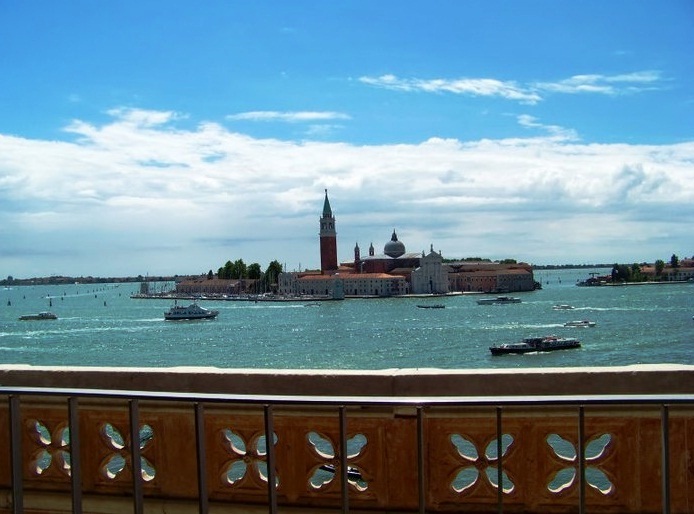 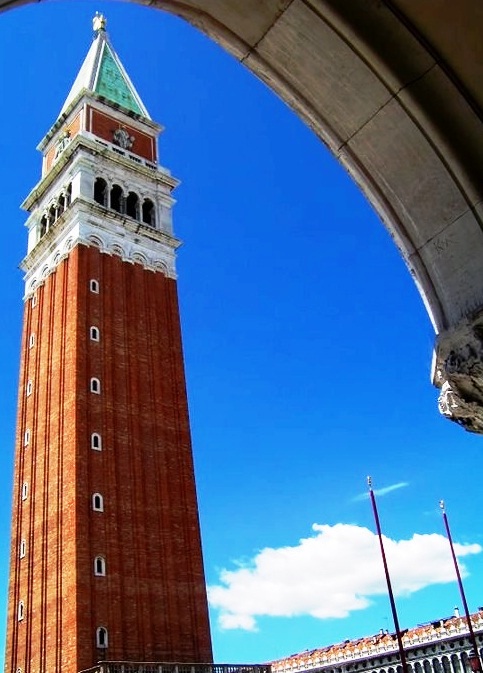 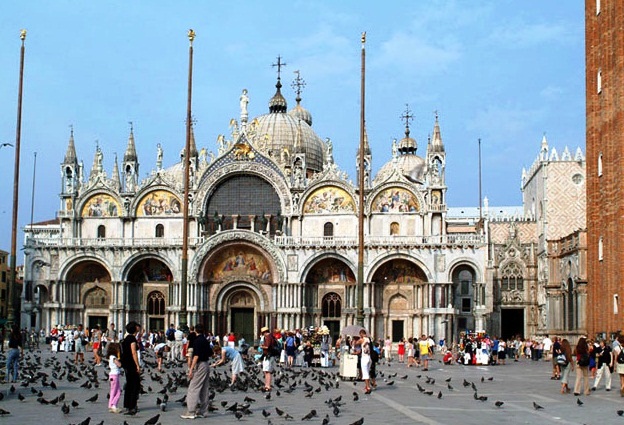 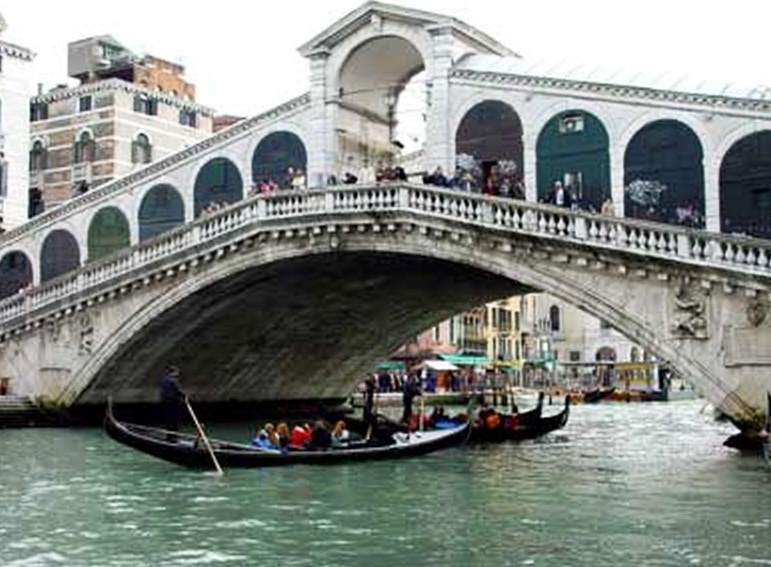 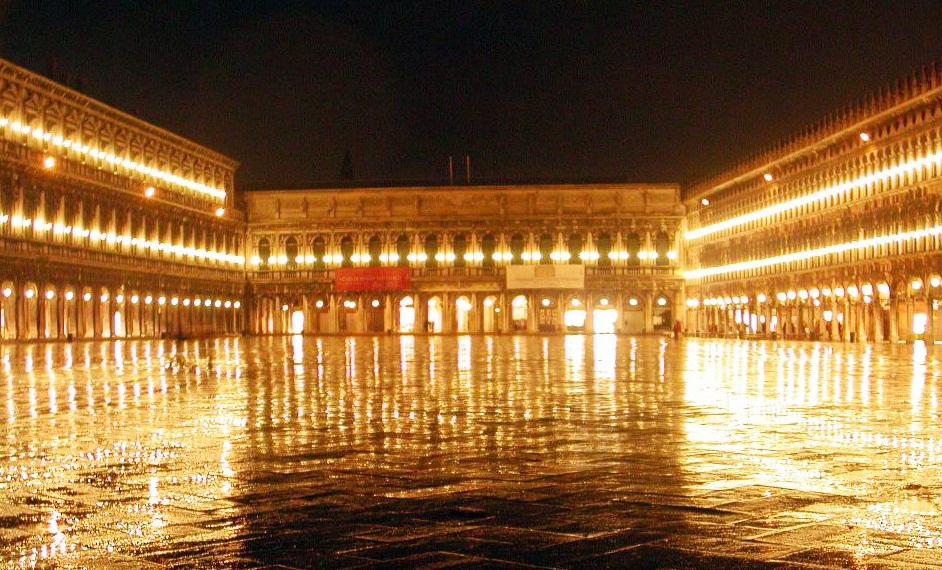 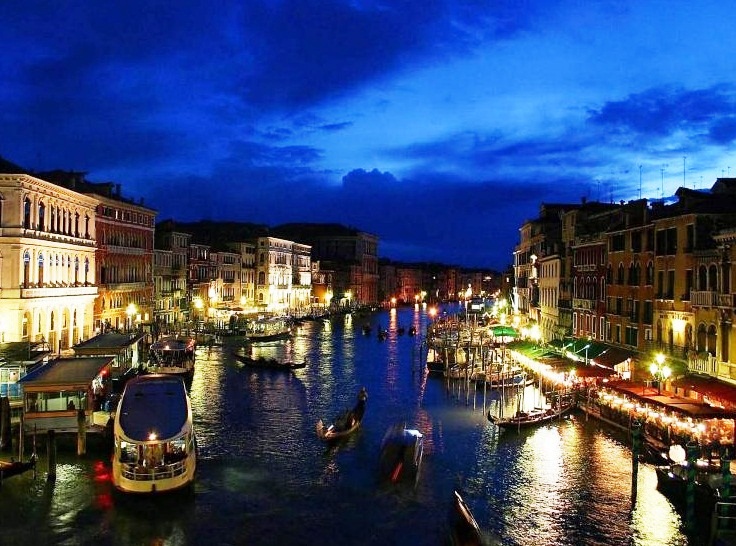 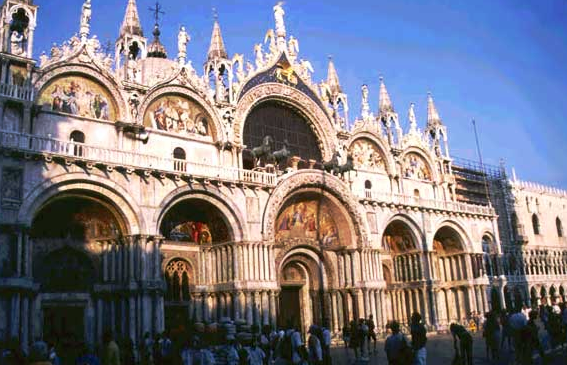 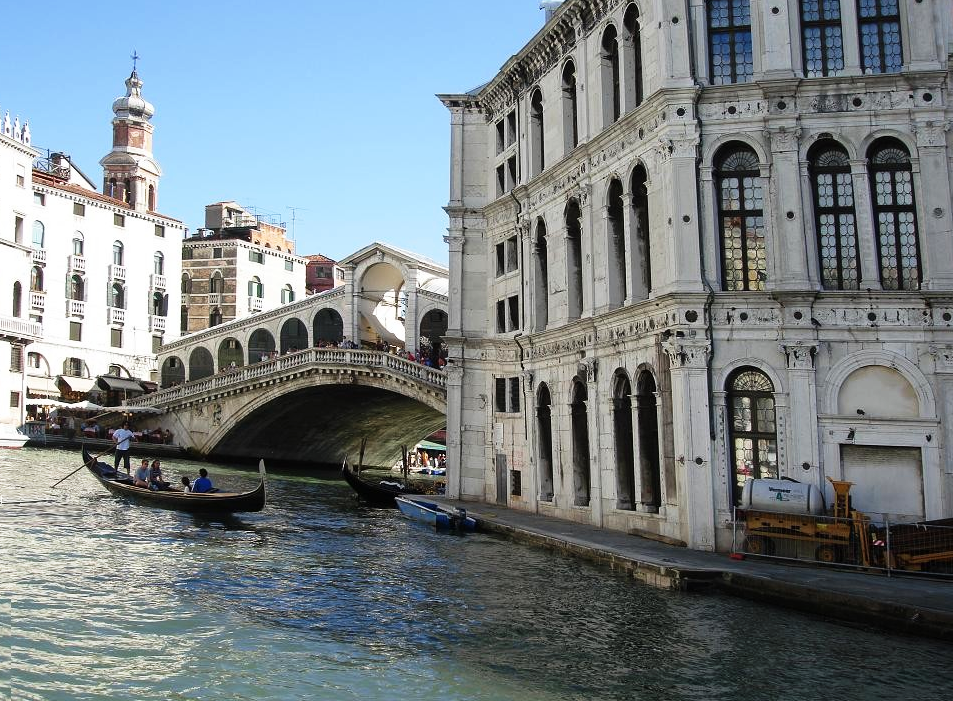 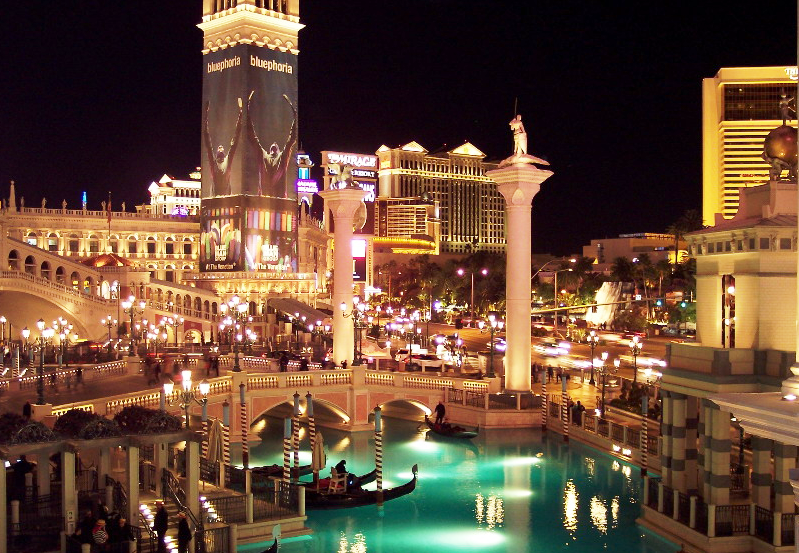