Destinations / The most romantic places on the Earth / Petra


For tourists who are fond of traveling, who are passionate by  romantic and intimate places, any destination would be full of surprises and miracles. There are places that you haven’t ever heard about them, where you  might feel and be surrounded by spontaneous emotions. And there  are also  places with myths created  by them, veiled by majesty and mystery. If you love to walk around such delicate and elegant places, surrounded by mystical stories, where you can find the ideal refuge, then you are a truly romantic person and you definitely need to find yourself into these places. One of the most romantic places, called the Rose Red City is Petra, a gorgeous city, one of the Seventh Wonders of the world. Many say that there are experiences for each of us, and each of us should live in his own life, so we could say we truly lived and enjoyed our life. A visit to Petra is one of the experiences that can change our life. Petra is a magnificent city, perfect for romantic people, covered in  a mysterious spirit, that offers both  spectacular history and treasured sightseeing places. Petra is an antique city in Jordan, located at the edge of the  Wadi Araba Petra desert, at a distance of about 3-5 hours in the south direction of Amman. The red city was established by a Nomadic tribe called Nabataean Arabs, during the 6th century BC. Later the tribe settled in the area and extended the commercial empire up to Syria. Around 100 AD Petra was taken over by Roman. The majestic city has natural protection against the outsiders, due to the towering hills, that surround it. The hills are made of rust-colored sandstone. The Nabataeans used to built their tombs and temples in these unique stones. The stones are very colorful, ranging from white to pale yellow, and red as well as darber brown colored stones.

Write your Review on Petra and become the best user of Bestourism.com


Images of Petra, icons, photos, figures, visions, appearances, illustrations, snapshots, captures, canvas and pictures of Petra - The most romantic places on the Earth 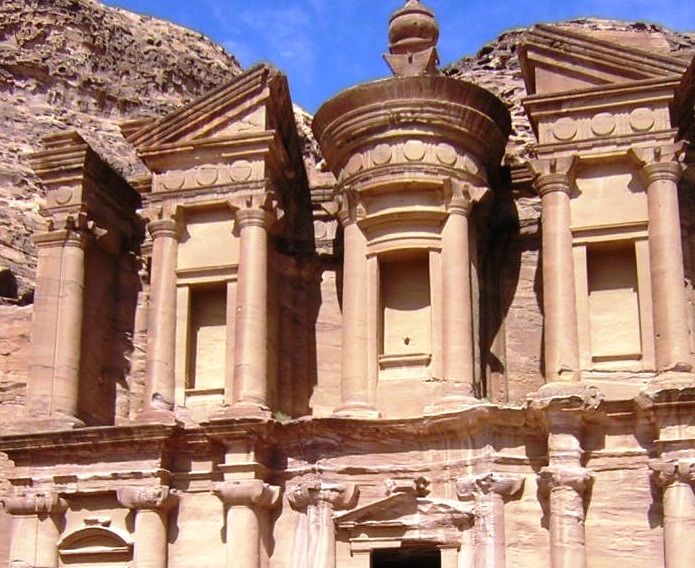 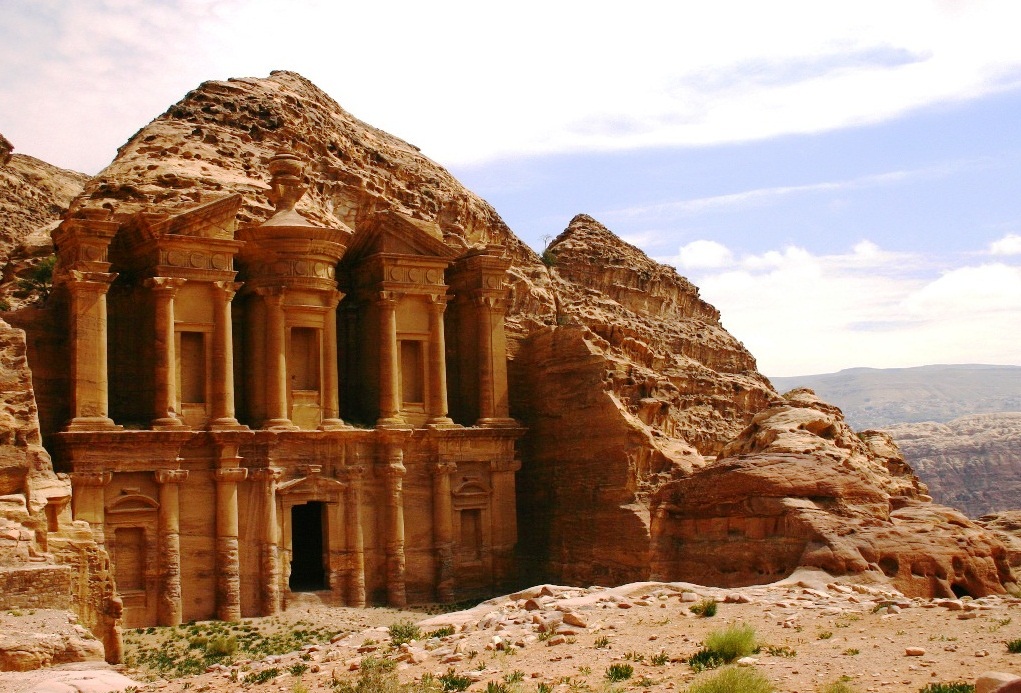 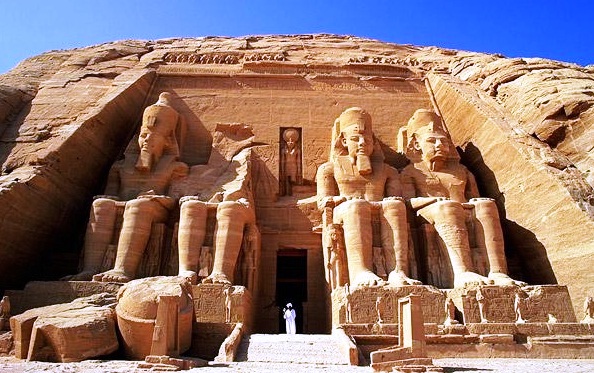 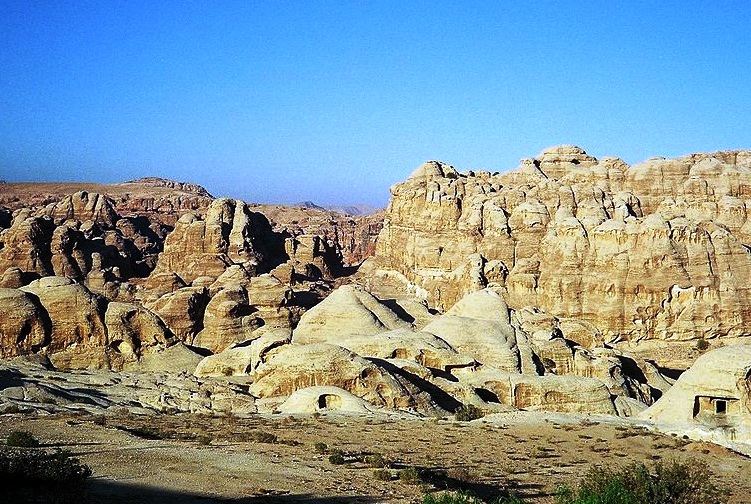 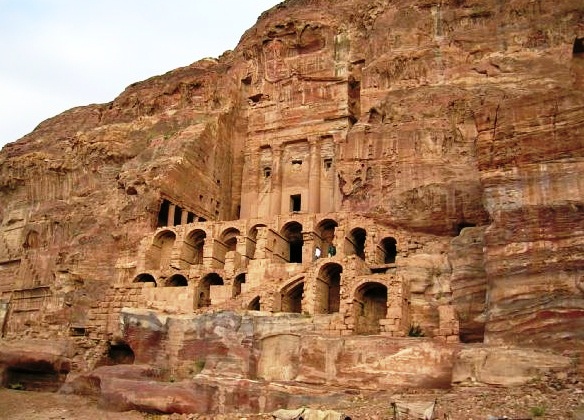 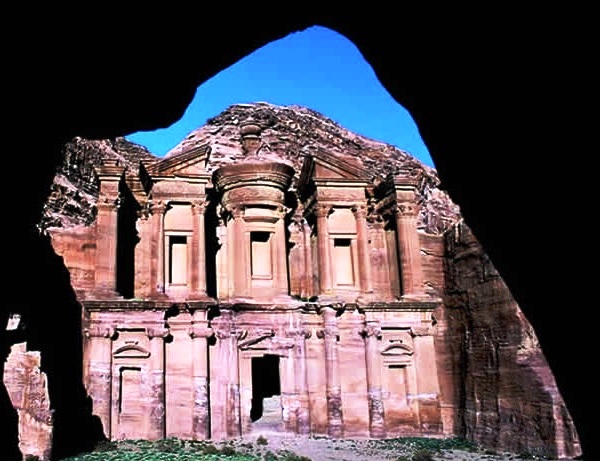 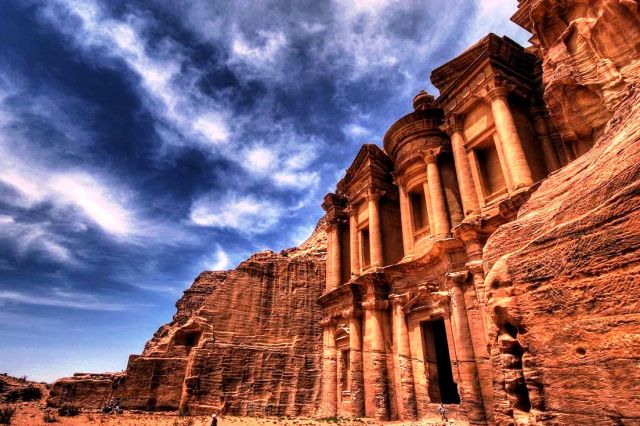