Destinations / The best capital cities in the world / Buenos Aires

Buenos Aires is a complex, an energetic port city, which stretches from the South to the North  of Rio-da –Plata, being the gateway to Argentina for many centuries. The city is the capital of Argentina and  a modern metropolitan city with a population of  about 11 million inhabitants. The main touristic attractions here are the wide avenues, the wonderful squares, the exciting nightlife and the exclusive restaurants, shops and commercial centres. The physical structure of Buenos Aires is as  diverse as its culture. The city does not have any proeminent monuments, no natural monolith, that could serve as a symbol of the city. But  Buenos Aires comprises many small places, intimate details, tiny events, each of them with different shade, shape and character. The glass made skyscrapers cast their splender shadows on the 19th century Victorian houses. Plenty of splendid buildings and monuments recall the city’s heyday in the 19th and the beginning of the 20th century when the Europeans emigrated to this prosperous capital. The neighborhoods are small and individualized, each of them with their own colors, forms and characters. The most recent architecture can be seen in the Puerto Madero district where modern skyscrapers tower enchant the visitors’ eyes. Buenos Aires has several enthralling attractions and the best time to visit them is during the day, for aesthetic and safety purposes, and walking is the best way to reach them.

Recoleta
The prestigious and the  elegant neighborhood of Recoleta is very popular for its large parks and squares, and the Recoleta Cemetery, where many famous Argentines, national heroes, and célèbre personalities, lie here in their last resting place, such as Eva Peron. Here you will also find the National Museum of Fine Arts, Recoleta Cultural Center, Buenos Aires Design shopping center which includes a Hard Rock Café and many restaurants and bars; the National Library; the Faculty of Law of the University of Buenos Aires; the Palais de Glace and La Biela Bar. During the weekends   the Recoleta Crafts Fair and Artisans’ flea Market that offer street tango shows take place here.
Palermo
The amazing forests of Palermo are located in this residential area, where you will be able to see the Planetarium, the Zoo of Buenos Aires, the Japanese Garden, the Latinoamerican Art  Museum of Buenos Aires. Palermo is a large area which includes different sectors, like Palermo Chico, Palermo Viejo and Palermo Hollywood, a sector that is frequently visited for its incredible bars and restaurants, which offer an exciting ambiance.
San Telmo
San Telmo is one of the oldest neighborhoods in Buenos Aires and was the first suburb of colonial Buenos Aires. The wonderful area is famous for its antique dealers, ”tanguerias” tango shows, historic homes and the “Fileteado” decorative and popular art. You can also admire the historical sites from the area, such as Plaza Dorrego, with its unique “Flea Market” opened on Sundays; Lezama Park, where  the “Museum of National History” is located, the Penitenciary Museum “Antonio Ballve”; Castagnino’s house; the Russian Orthodox Church designed in a Moscow style.
La Boca
The popular neighborhood of La Boca with its typical colorful venner walls is one of the most favorite touristic attractions. The winding street of “Caminito” named after the famous Argentine tango is nowadays an open air museum which features remarkable paintings, sculptures, and streets performers. The Athletico  River Plate Stadium Club, is also known as “El Monumental”. It was firstly founded in the neighborhood of La Boca and now it is situated on the neighborhood of Nunez.
Retiro
Florida street is one of the most favorite streets for walking. Florida pedestrian street is regarded as the most expensive and important commercial area in Argentina. Here the guests will find the Pacific Gallery shopping centre, spectacular with its dome and murals, painted by the most prestigious artists from Argentina. The street ends at the San Martin Square.  The bronze statue of General San Martin on horseback is located on the very heart of the square.  The marble memorial to the Fallen in the Falklands War can be found on the other side of the park.  The Kavanagh building, the first skyscraper in Buenos Aires is just in the front of the square. In this majestic area you can visit the San Martin Palace, the National Railway Museum, the Centre of Historical Studies, the Military Circle. Opposite to the railway station, in the Argentine Air Force Square stands the former British Tower, donated by the British community at the 100th anniversary of the Independence of the country. The area is a truly charming place, with wonderful landmarks, unique landscapes that have to be in your list while in Buenos Aires.
A visit in this cosmopolitan city  is a great experience which reserves pleasant moments. These few attractions that we mentioned are just some of the city’s pearls. Do not hesitate to delight yourself with the most wonderful places that reflect  the latinoamerican spirit. The picturesque landscapes that  the city offer are really notable and delicate and overwhelm every tourist, who loves  art and  nature.
Sponsored Links

Write your Review on Buenos Aires and become the best user of Bestourism.com 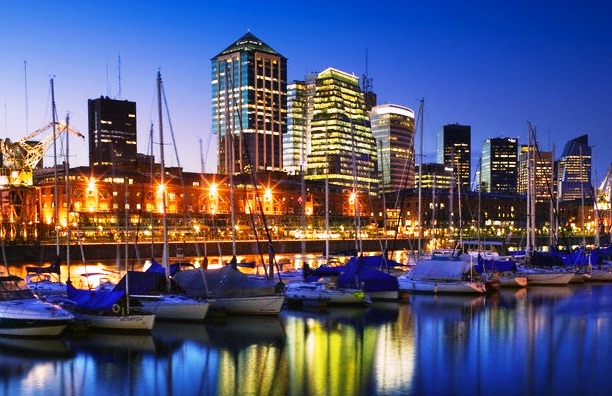 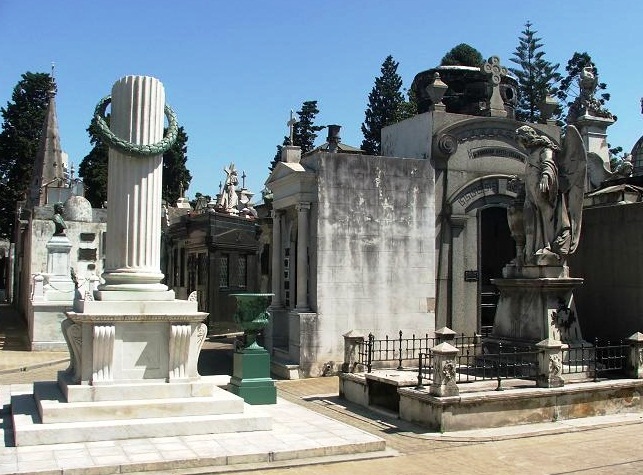 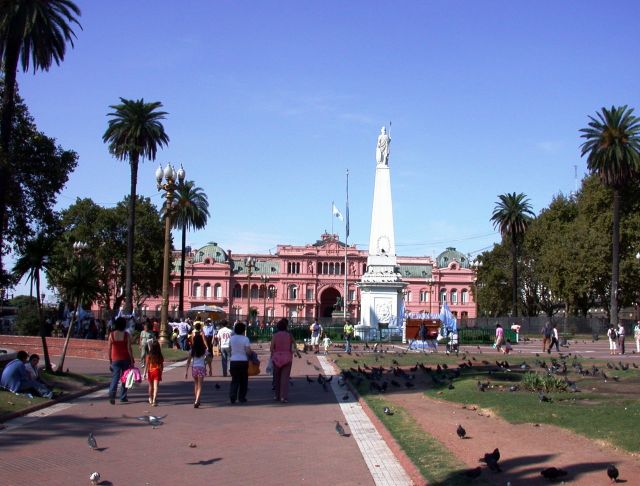