Destinations / The best capital cities in the world / Lima

Lima is the capital of Peru and the largest city of the country. It has a perfect location overlooking the Pacific Ocean to the West. Lima is the 5th largest city in Latin America, after Mexico, Rio de Janeiro, Buenos Aires and Sao Paulo. While in the country, almost all tourists make a stop in Lima, which is the cultural and business center of Peru. Lima runs at a slower pace than other metropolis in South America. Its rhythm is more traditional, and its people are more calm and peaceful.
The atmosphere that covers the city is slightly dreamlike, mostly due to the Garua, a mist that settles over the city between May and October. At this time, the inhabitants of Lima meet at the bars, that offer folk music, go  shopping at the open marketplaces, or have  dinner at the most celebrated restaurants of the city. The south part of Lima is beautifully decorated with long white beaches, washed by  cold waters of the Southern Pacific. Lima was founded by Francisco Pizarro, a Spanish conquistador, in January 1535. The people in Lima are very friendly and hospitable, and the capital has to offer so much entertainment, historical sites, treasured museums, chic restaurants, and the tourists will be gladly impressed to admire all these things. Lima is now populated by many nations and ethnic backgrounds.

Lima is a city of a particular interest for the tourists that travel in Peru. A very special attraction in the city is the Historic Centre of Lima. The city’s collection of historic buildings were included in the UNESCO World Heritage List in 1988, because it houses a large number of buildings that date back to the Spanish colonial era. If you are not interested in the city’s history there are many alternative opportunities for entertainment. Numerous private and public beaches are available in Lima, such as Santa Maria del Mar, Punta Hermosa, Punta Negra, San Bartolo, Pucusana, which are picturesque destinations where one can  spend pleasant moments, in a very peaceful ambiance.
But if you like the celebrations and festivals, Lima will never let you down. The city has one major celebration per month, and when the Peruvians have a party, they party hard, spending exciting adventures. One example of festival is the famous Pacific International Fair which features a veritable view over the Pacific countries that participate at the event. No matter what  your main interest is, Lima will charm and entertain  for your entire stay. Lima has a rich legacy of precious art that is worth to be appreciated, offering a very dynamic and enchanting life, never disappointing its tourists.
Lima with its tremendous districts creates a very elegant destination for art enthusiast or for the nature lovers. It has the most trendy boutiques, the most luxury hotels in the country, being a magnificent place where to spend your vacation.  There is no man who would say that he was bored while in Lima, because the city offers glamorous spaces to enjoy the best nightlife, living your best experience, with unforgettable memories. The town of Lima can be easily associated with the most famous and grand attractions in the world.
Sponsored Links

Write your Review on Lima and become the best user of Bestourism.com 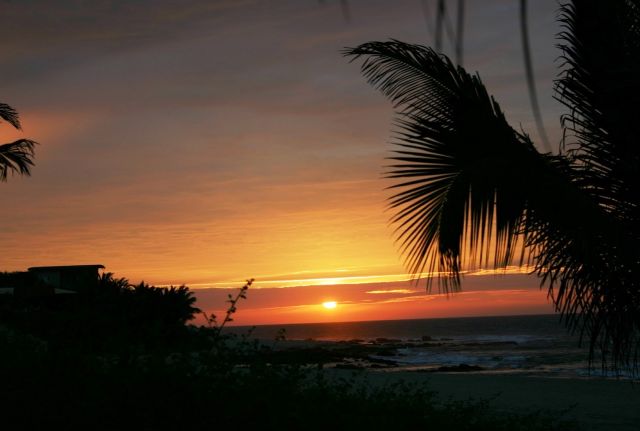 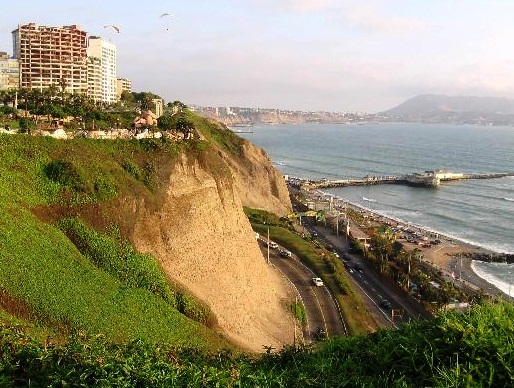 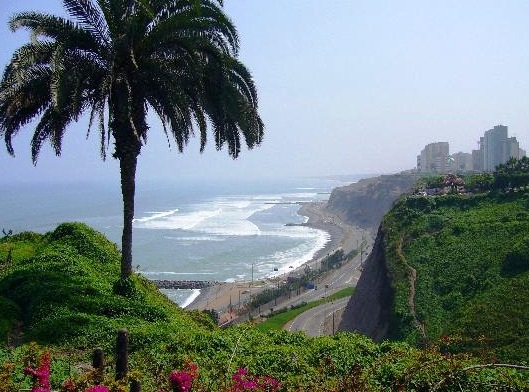 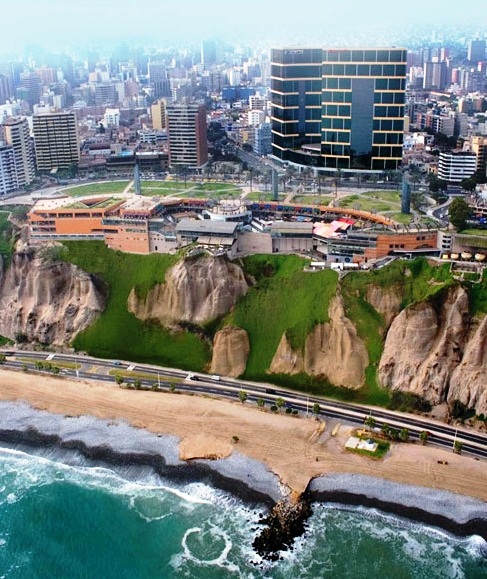 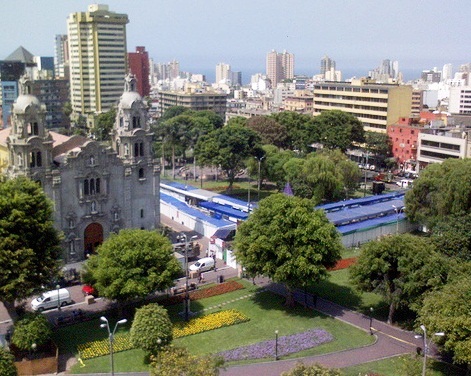 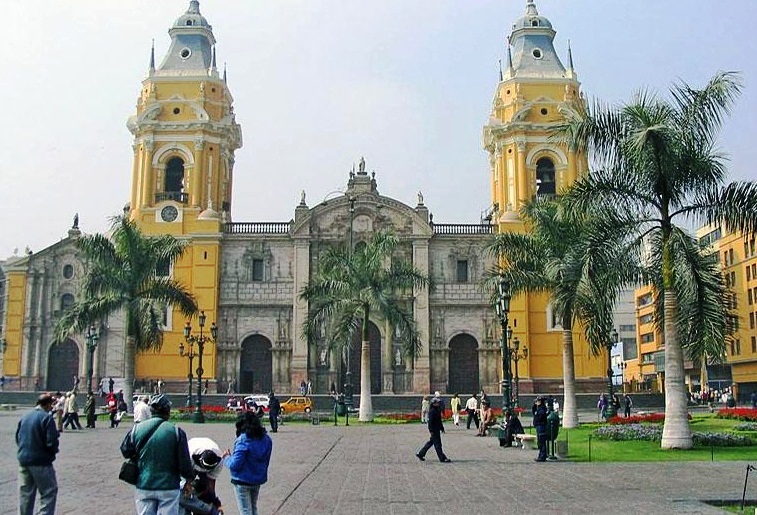 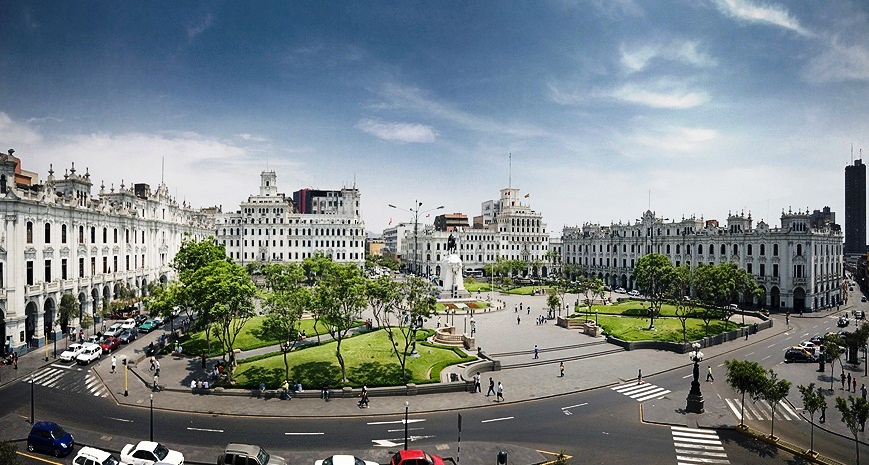 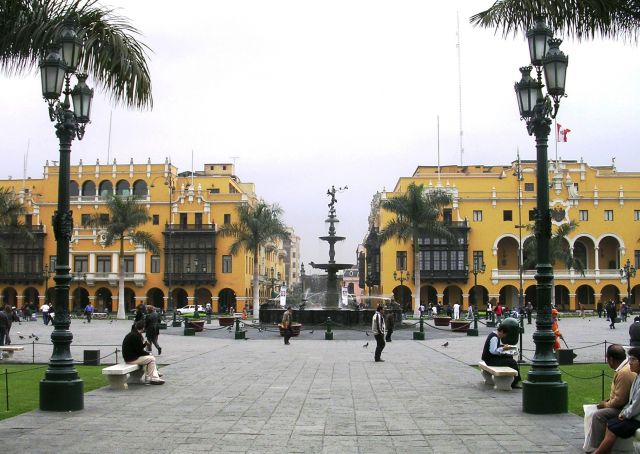