Athens was the intellectual center of Greece and was founded more than 3500 years ago. Athens was one of the first city-states of its time, and it is still known as the most beautiful city in the world. The city is called after the Goddess of Wisdom, Athena, who is also the city’s patron. In 508 BC, Athens became one of the first societies in ancient times to establish the democracy. The city of Athens is the capital and the largest city of Greece. Athens dominates the Attica periphery and it is one of the oldest city in the whole world. The Greek capital is the city with the most glorious history, a city worshipped by gods and people, a treasured and magic city. The majestic capital of Greece has always been the birthplace of civilization. It was the city where the democracy was born, and the native place for the most wise men of the ancient times. Athens is constantly inhabited since Neolithic Age. The 5th century was the ideal time when the city had known its ultimate bloom. The amazing city is a place of different aspects. A walk around the historic triangle of old neighborhoods, relates the spirit of different eras. Old mansions, very well preserved ones and some other worn down by time. Chic department stores, intimate shops, trendy restaurants have their own place in the city, making it a great destination, for tourists who love art, or shopping.

Write your Review on Athens-majestic capital city and become the best user of Bestourism.com 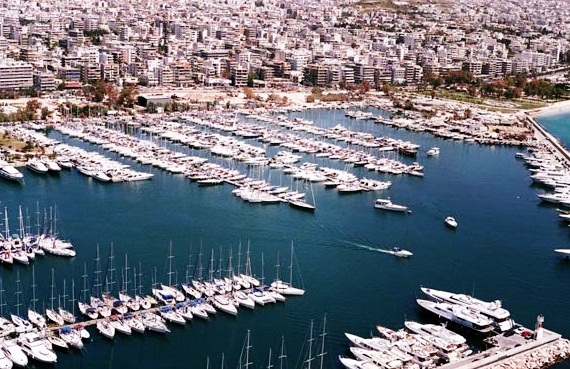 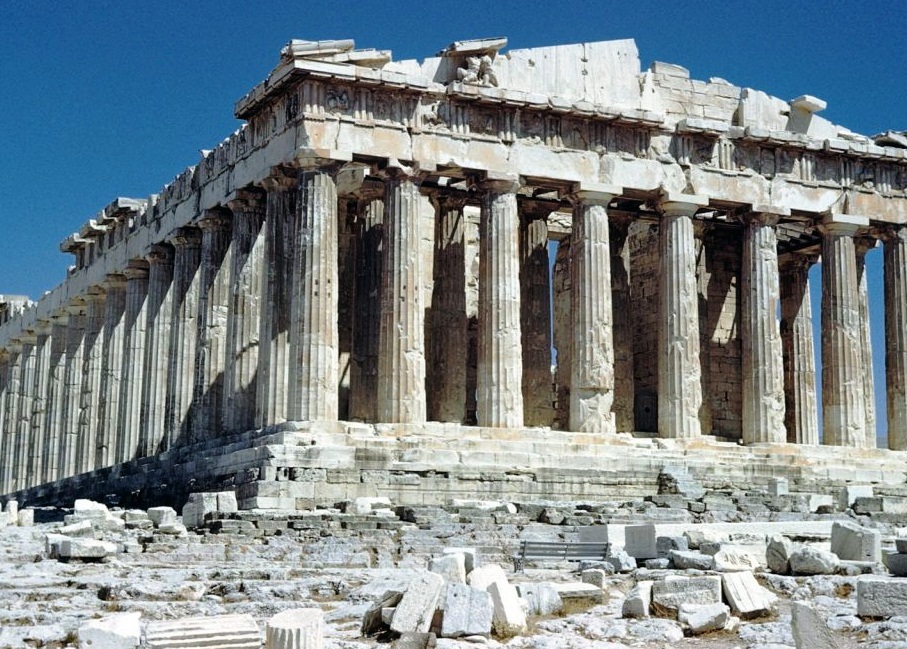 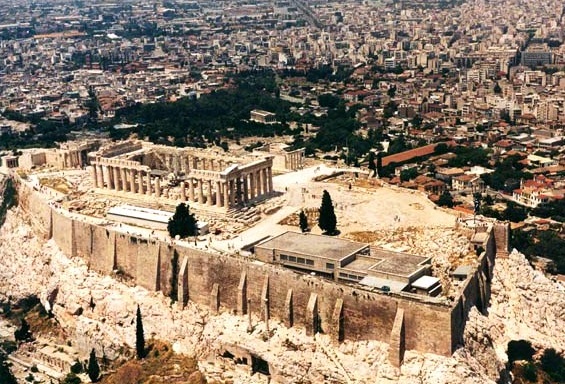