Destinations / The best capital cities in the world / Barcelona

Barcelona, the capital of Catalonia, is one of the most important cities on the globe. It is the largest city in Spain, comprising a population of about 1,605,602people as stated in 2006. Barcelona is the coastal of the Mediterranean Sea, that lies between Liobregat and Besos River mouths. Barcelona has a very good geographical position, with water bodies around, being a very attractive touristic destination of the country. It is also the Revenue centre of Spain for its tourism, and possesses the most important port of Europe, and having the largest airport of Spain. The city of Barcelona was founded as the Roman city and transformed into the Crown of Aragon and Counts of Barcelona’s capital. The capital of Catalonia is a bustling city, and offers many attractions, like many entertainment spaces, shopping, concert halls, many amazing museums to visitors. The gardens that beautify the city are perfect examples to the works of the architect Gaudi, including the house of Gaudi, which is now transformed into a museum that includes its own works. Barcelona also features some excellent beaches, which are well maintained and clean. The beaches are perfect for sunbathing, surfing, and other exciting water sports. Barcelona is full of unique architectural works, many modernized buildings and churches.

Write your Review on Barcelona and become the best user of Bestourism.com 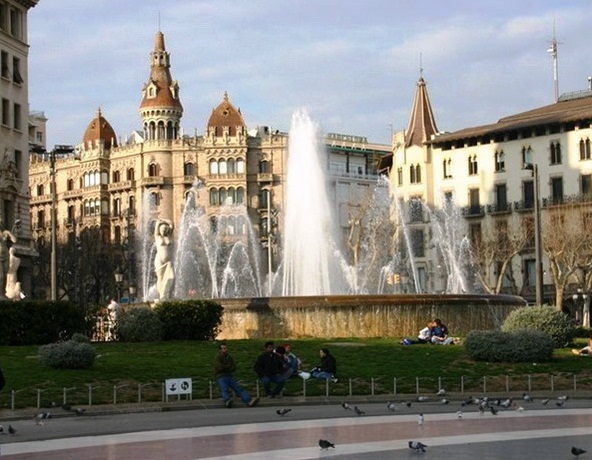 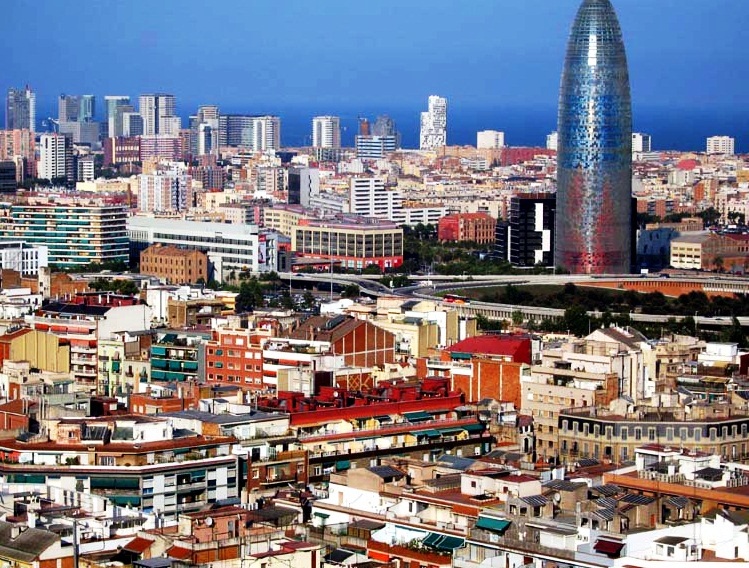 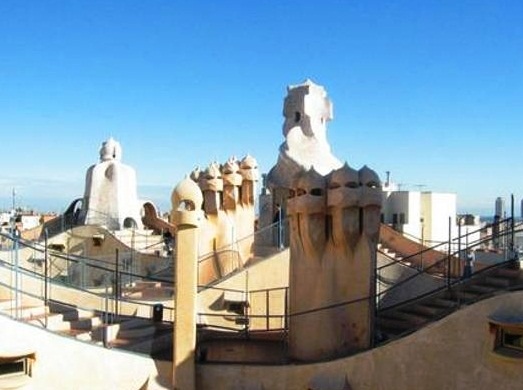 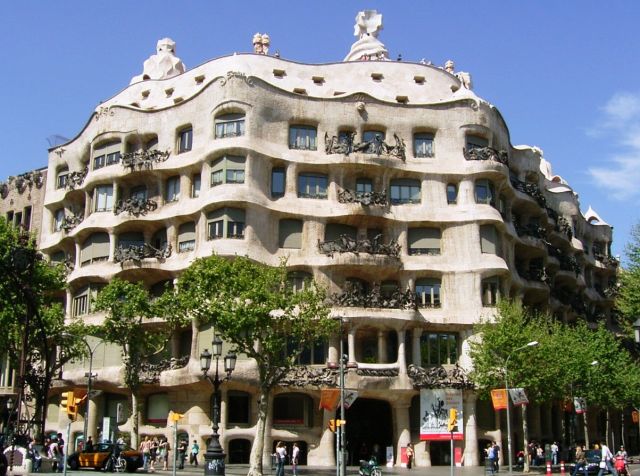 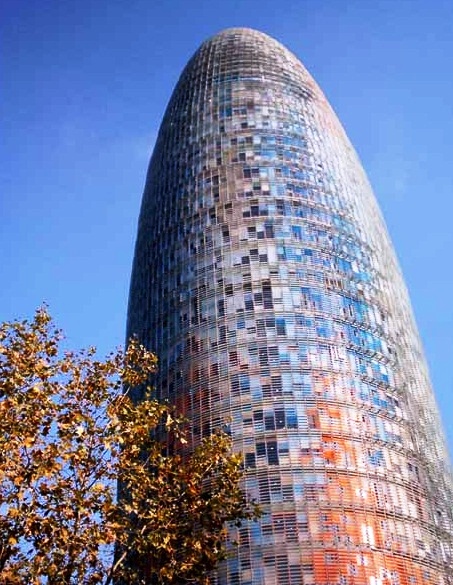 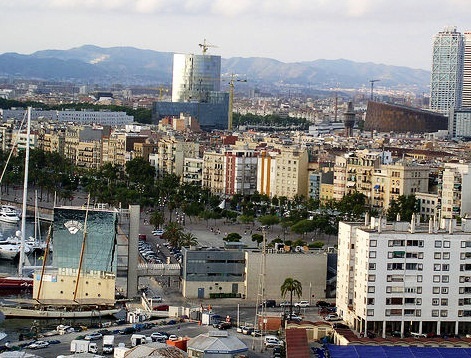 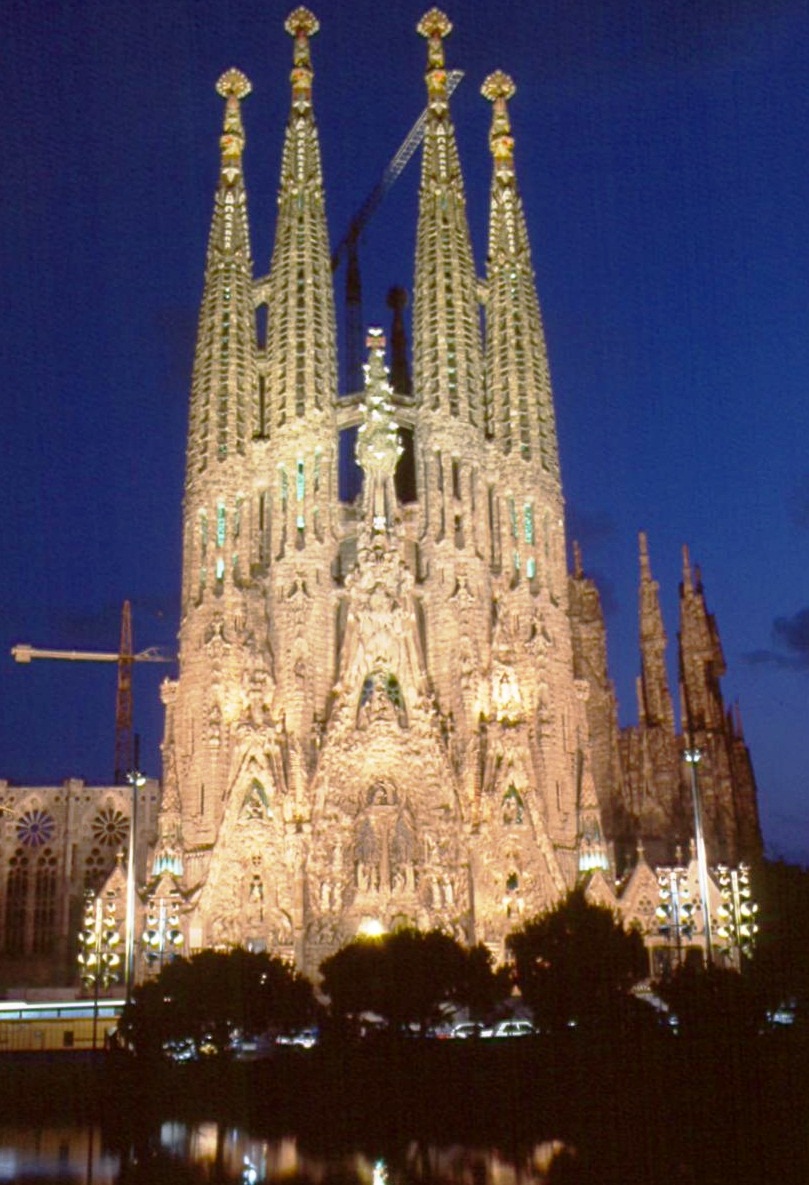 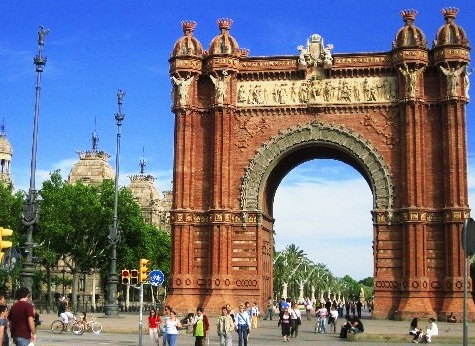