Destinations / The best cities to visit in the world / Prague

The capital of the Czech Republic, Prague, has a very vibrant and tumultuous history. The city itself appears well preserved and modern, all at the same time. Prague finds a great balance between modern day convenience and beautiful attractions. Prague still offers wonderful architecture, splendid castles and cobbled stone streets. During the Middle Ages, the incredible city was the most important town in Central Europe. Prague is located on the Vltava River, in the Central Bohemia, comprising over 1,2 million people. The capital is a very important international center for culture, which is the home for different cultural events. It is also the ideal home for many concerts halls, art galleries, cinemas and music clubs. Prague hosts many film and music festivals, thousands of openings and meetings  of famous artists, actors and writers. It is a remarkable destination for those who love  art,  modern and old architecture and for those who love to relax in the heart of the nature.

The magnifique tower is the gateway to the medieval Royal Route. The route was used until 1836 by the Bohemian Monarchs on the way to their coronation in the St.Vitus Cathedral at the Prague Castle. The tower was built in 1475, in a Gothic style, rising up on the site of an 11th century gate, one of the 13 original gates of the city. The designer of the beautiful tower was Matous Rejsek, who made it an ornate tower based on the 14th century Old Town Bridge Tower. Originally the tower was known as the Mountain Tower, but since it was used as a gunpowder storage space. The spectacular tower was many times damaged, especially during the Prussian ocupation in 1757. It was finally renovated between 1875 and 1886, by Josef Mocker. Like many other incredible buildings in Prague, the Powder Tower was beautifully renovated, during the 1990s.

The first castle in Prague was founded in the 9th century. Despite many fires the castle was enlarged and transformed into a unique architectural monument. It  includes the Gothic Saint Vitus Cathedral, a monastery, many towers and wings of palaces. Between  the 12th and the 13th centuries the castle was enlarged and fortified. A small community started to grow around the castle. During the 14th century under the reign of King Charles IV the castle was entirely renovated. After the World War I, the castle became the seat of the Government of Czechoslovakia, and even today the President of Czech Republic still lives here. The castle resembles a small city in the city. There are three courtyards and many streets. An immense baroque portal gate, named Matthias Gate connects the small first courtyard to the second courtyard, where the guests will find the Chapel Of Holy Cross and a central fountain.  There is a museum which houses a collection of Renaissance and Baroque paintings in the left wing of the palace. The arcade included in another wing houses the offices of the President of the Czech Republic. This takes you to the third and the largest courtyard, highlighted by the beauty of the St.Vitus Cathedral.

The Royal Garden was designed in the 16th century for the unique use of the royal court. The area of the Royal Garden was just a vineyard, when Emperor Ferdinand I decided to create a garden exclusively dedicated to the Prague Castle’s court. The garden was designed in Italian Renaissance style, due to the hard work made by the sculptor Paolo della Stella, Bonifac Wohlmut, a German architect. But the garden was not just used for relaxation, the royals also cultivated  exotic plants there. There also existed a lion courtyard that housed exotic animals. Over the years the garden suffered a lot of changes and several damages. It was closed to the public until 2002, when after an excellent renovation was again accessible for the visitors. The Royal Garden features many incredible buildings that beautify the area. One of the most famous buildings is Belvedere, the summer residence of Queen Anne. The imposing Renaissance style structure was built as an entertainment hall for Queen Anne, the wife of the King Ferdinand I. The attractive residence was constructed between 1535 and 1563, having as the designer the famous architect Paolo della Stella. However the Royal Garden is a peaceful area, where the visitors can relax and rest in a tranquil and harmonious ambiance.

The Municipal House is a cultural center and a concert hall. It was founded at the beginning of the 20th century, designed in an Art-Nouveau style. Originally this area was the site  of the Royal Court. The palace was founded around 1383 and made as a residence by the King Wenceslas IV. The building became a seminary and then it was transformed into a military academy. It was demolished in 1903. The area of the demolished palace was very soon filled with the construction of a large cultural center and a concert hall. The building was finished in 1911, after six years of hard efforts. It was worth to wait such a long time, as the Municipal House became the most majestic Art-Nouveau building in Prague. The exterior of the house is really astonishing decorated with precious and large sculptures.
Prague is a great destination for your ideal vacation, where you will get to find the best remarkable sites, filled with nice memories, related to a tumultuous history. Its attractions are truly fascinating the tourists, leaving  pleasant impressions, with exciting adventures on them. Here they will get to live unique experiences in their lives, surrounded by picturesque landscapes and overwhelming landmarks, well preserved during the time.
Sponsored Links

Write your Review on Prague and become the best user of Bestourism.com 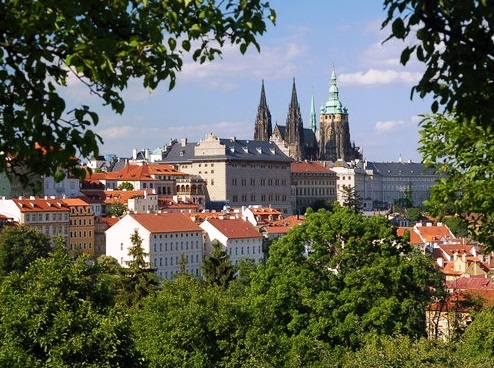 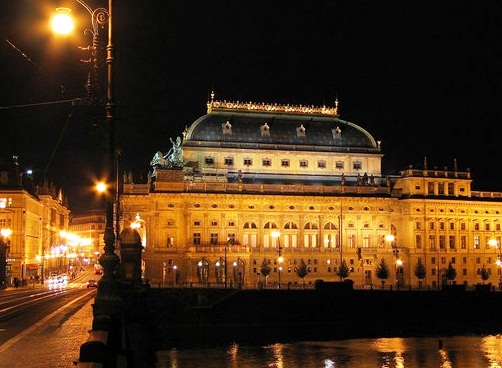 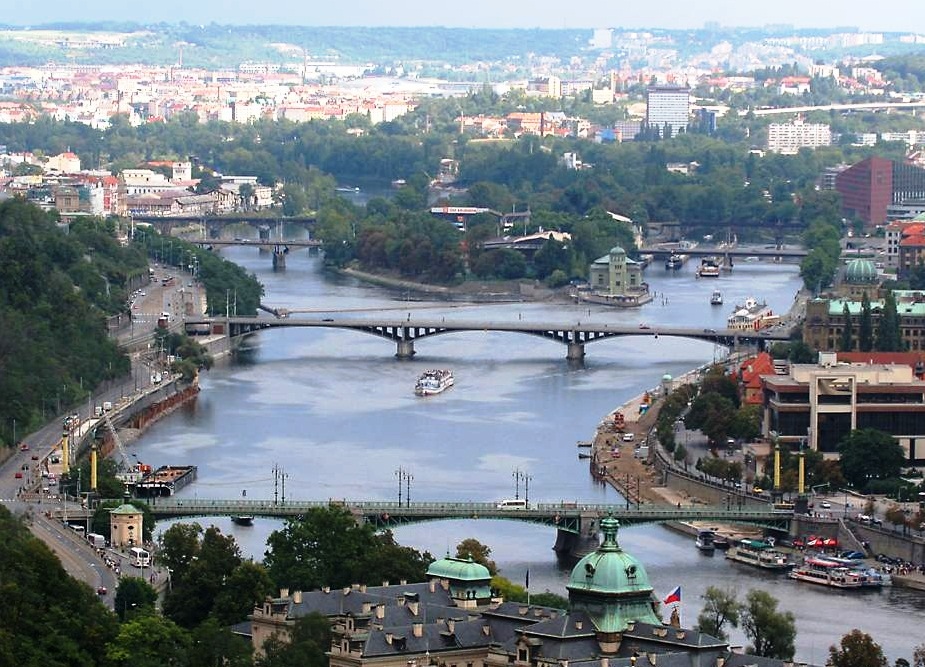 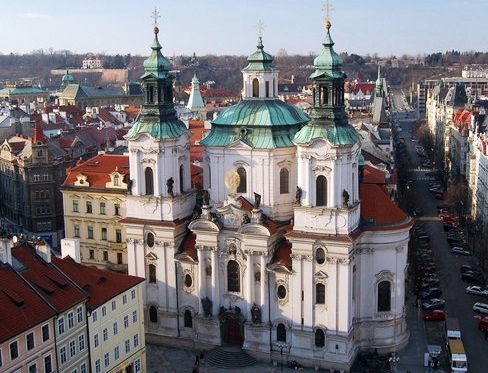 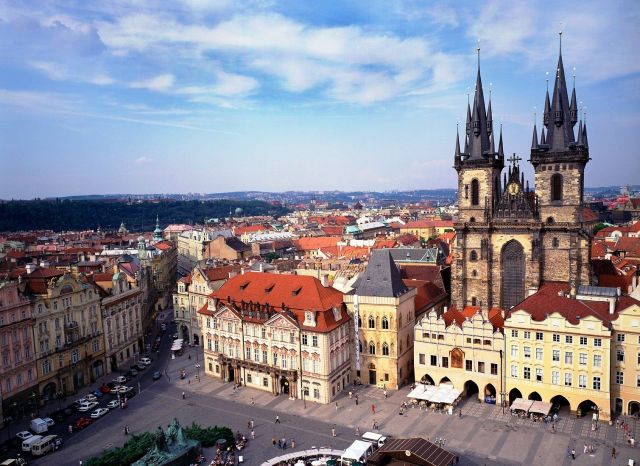