Destinations / The best cities to visit in the world / Rome

Rome, also known as Caput Mundi during the Roman Empire, is the capital of Italy since 1870. Rome is the home for the Catholic Church and for the Italian Government. It is situated on the banks of the Tiber River. It is the most populated and the biggest city located in the very heart of the Italian peninsula, being very accessible from the most important places both in Italy and abroad. Rome is also called „Citta Eterna” that means Eternal City. It is rich in both nature and structural environment. It was also blessed with the Mediterranean climate who offers perfect conditions for majestic attractions. Rome is ideal for those people who love the sun, good food, mysterious culture and history. From the dramatic historical story to its fantastic glamorous way of life, the city  passed through a lot of events since was founded. A great blend of wilderness and solemnity amongst its locals transformed the city in such a crowd preferred by all the tourists. Rome is surrounded by excellent ancient villas, whcih represent the remains of villas that surround the papal city. Some of these beautiful villas include the Villa Borghese, famous for its naturalistic 19th century English style, that include buildings, museums and other amazing attractions. Another famous villa is the Villa Albani, which was built by Alessandro Cardinal Albani, and supposed to   house his antique collection. The Villa Torlonia is the finest example of Art-Nouveau mansion which was the Roman residence.

The Colosseum
The Colosseum is definitely the best building that dates back to the Roman Empire. The monumental building has fallen into ruins, but it is still an impossing and impressive sight. Emperor Vespasian, who was the founder of the Flavian Dynasty, started the construction of the Colosseum in AD 72. The structure was completed in AD 80, after the death of Vespasian. The huge amphitheater was built on the site of an artificial lake, a part from Nero’s park in the very heart of Rome, which include the Golden House, and the nearby Colossus statue. The majestic building is really huge, measuring 188 meters by 156 meters, rising up with a height of over 48 meters. The Colosseum had a capacity of about 55,000 spectators, who could enter the structure through no less than 80 entrances. The Colosseum was covered with an immense awning known as velarium. This protects the spectators from the sun. A team of about 1000 men installed the awning. The Emperors used the structure to entertain the public with exciting free games. The games symbolized the prestige and the power, and were a great way for emperors to increase their popularity. The Southern side of the Colosseum suffered from a powerfull earthquake in 847. Some parts of the building, especially the marble facade were used for the contruction of the later monuments, for example for the St.Peter’s Basilica.
St.Peter’s Basilica
The overwhelming basilica is the center of Christianity. The Emperor Constantine, who was the first Christian Emperor of Rome,  was  ordered  to build a basilica on the Vatican Hill. The location was symbolic, because this was the place where Saint Peter was buried in AD 64. There already existed a small shrine, but it was replaced by a new building church that was completed around 349 AD. The fantastic building itself is impressive.  This is the largest church in the world. It includes a 218 meter long nave. The dome of the basilica is the largest  in the world, measuring 42 meters in diameter and reaches a height of about 138 meters. The remarkable interior is truly amazing and includes 45 altars, which are decorated by many famous artists. Some of the most precious works that highlight the beauty of the church are the Pieta by Michelangelo, the papal altar made by Bernini, the Throne of St.Peter, also made by Bernini, and the Monument to the Stuarts, by Canova. Close to the entrance to Basilica you will get to see the splendid Swiss guards.

The Castel Sant’Angelo is an imposing building located on the right bank of the Tiber River. Having  had a very turbulent history, the building was transformed into a must-see attraction. During its many years of existence, the incredible structure served as a mausoleum, then became a part of the city wall, and later the castle was turned into a fortress after  having served as a papal residence. Nowadays it is a national museum. The Castel Sant’Angelo initially was built by Emperor Hadrian as a mausoleum. Its construction started in 123 AD and it took till 139 AD to be completed. The building consisted of a square of about 89 meters  having a wide base on which a cylindrical colonnaded drum was constructed, featuring a 64 meters diameter. The mausoleum was connected to the city by a bridge that was constructed, known as the Pont Sant’Angelo. The papal apartments include pretty rooms designed with many splendid frescoes. Below the apartments there are several floors which include prisons, and a torture chamber as well. On the top of the fortress is a statue of an angel, which  looks over the astonishing terrace. The statue was built in the 18th century by the Flemish sculptor Pieter Verschaffelt.
Forum Romanum
The forum was the center of life in Imperial Rome. The area was the center of activity in Rome, where triumphal processions took place, and the elections were held. Currently, the forum is known as the Forum Romanum. It looks like a disorderly collection of ruins. There are also  many visible remains of buildings that belong to different periods of time. The forum  included many basilicas, temples and triumphal arches. The Curia was the location where the Senate assembled. It had a rectangular shape, made of brick which could seat up to 200 senators. The original Curia was founded by the third king of Rome. During the 7th century the Curia was turned into a church, and was kept intact during the time. The Rostra  was a platform for speakers, that was originally built in the 4th century BC. The platform was decorated by many battering rams, that ‘s why it took  the name of Rostra. The Temple of Saturn was built during the last years of the Etruscan Kingdom. The temple was inaugurated at the beginning of the republic, in 497 BC.
These are just few of the most important attractions in Rome. There are more interesting sightseeing places that are worth to be visited. Do not skip the opportunity to admire the Pantheon,  the Trevi Fountain, Vatican Museums, Palatine Hill, Pizza Navona and Piazza di Spagna. Here you will get to experience new moments for you, surrounded by the remarkable beauty of the city, where you can spend exciting moments enjoying a very dynamic nightlife.
Sponsored Links

Write your Review on Rome and become the best user of Bestourism.com 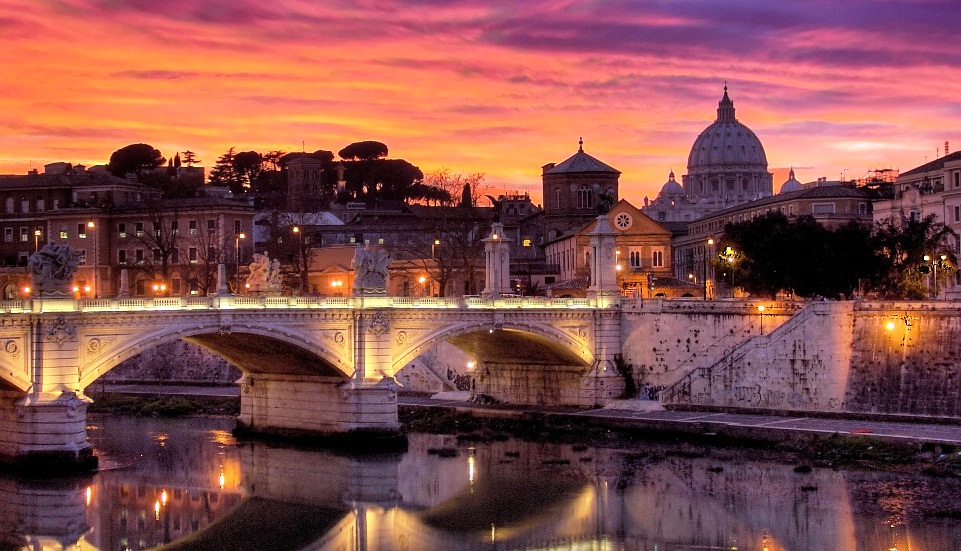 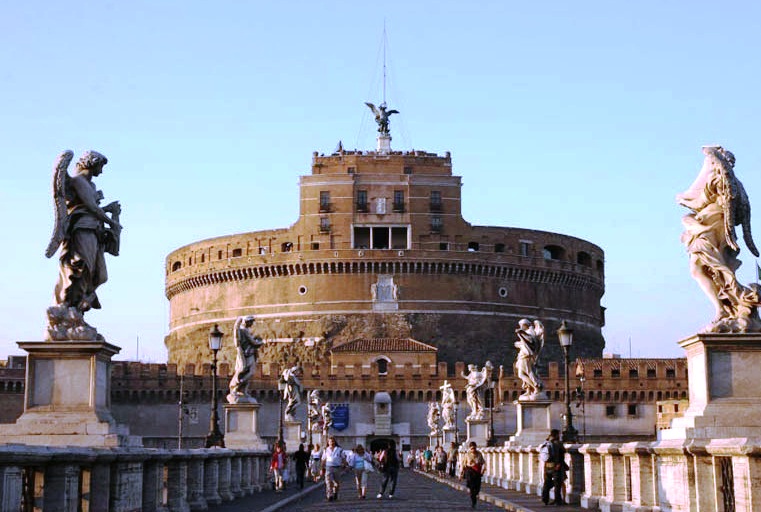 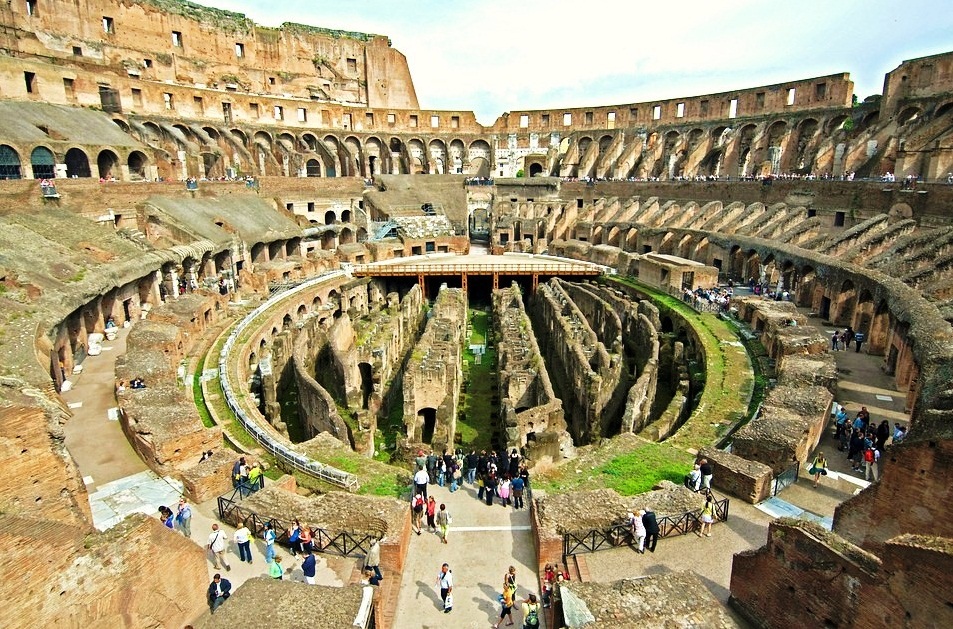 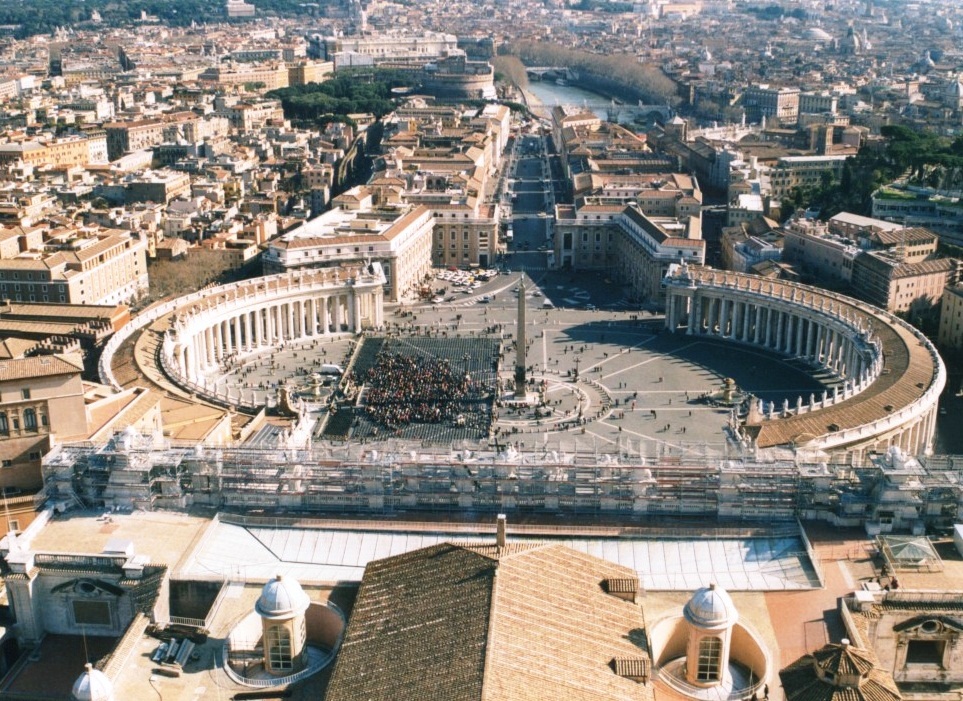 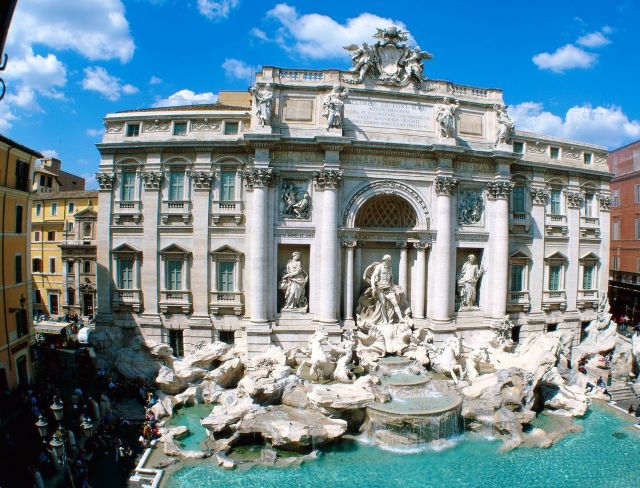 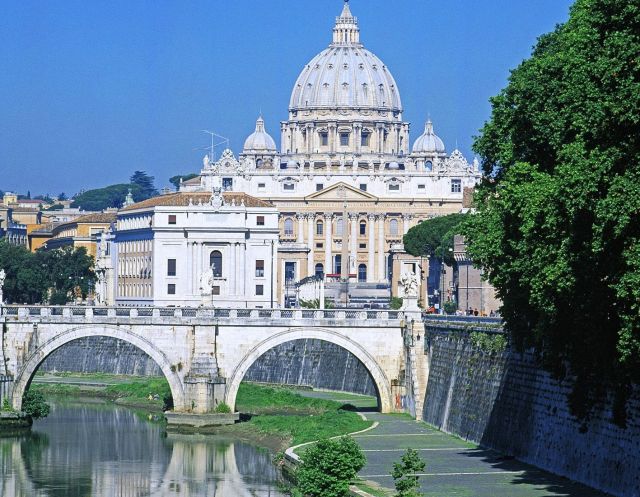 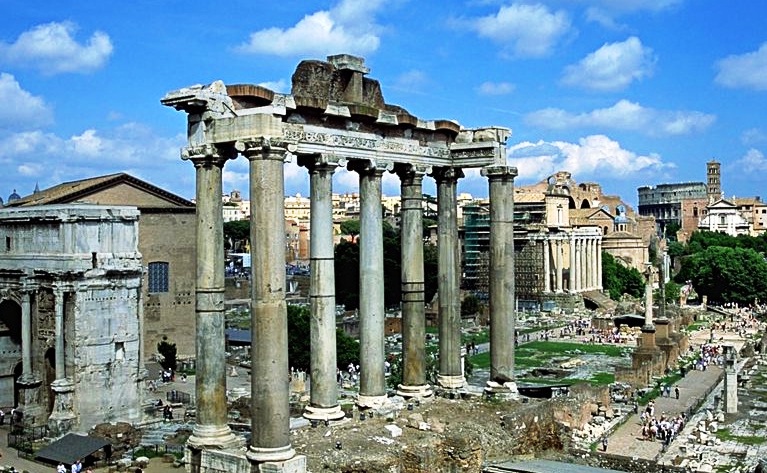 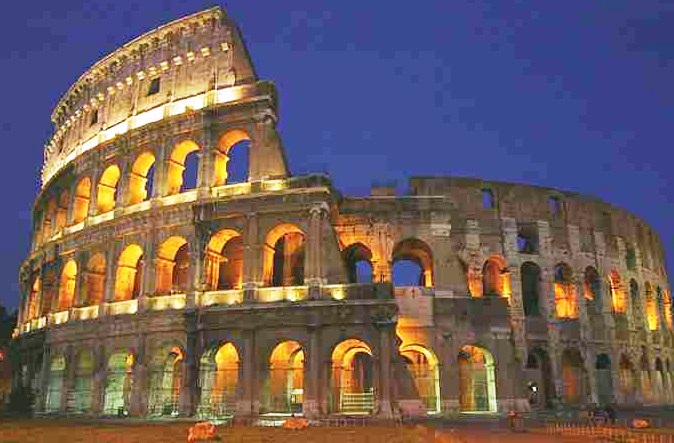