Destinations / The best cities to visit in the world / Johannesburg

Johannesburg is also known as the city of Gold, and  it is the city that was associated with wealth, prosperity and opportunity since the gold was discovered on Langlaagte farm, in 1886. It is a magnificent city which bustles with activity and enchanting life, and represents the heart of South Africa regarding politics, industry and economy. But there is more to admire and  see in Johannesburg. The city is filled with amazing art, entertainment, local celebrities, theatre and music, offering pleasant moments where the guests and locals can relax and take a break. The visitors who will choose this destination will find their days filled with spectacular attractions and their nights vibrating with activity. Johannesburg is the biggest city in South Africa, comprising over 3,2 million citizens. The city situated on the Witwatersrand represents the commercial center and the economic engine of the Republic of South Africa. Johannesburg is the centre of the Gauteng Province, which is a densely populated Mega Metropolis and includes many satellite towns  and the South African capital of Pretoria. Johannesburg is a cosmopolitan and vibrant city that features a multitude of exciting things to do and to see, and a nightlife that rivals any city in the world.

Johannesburg is a very amazing city that has many museums containing a wealth of exhibits describing its glorious past. A great example of museums that is worth a visit is the Apartheid Museum. It  features amazing exhibits of the turbulent era in South Africa’s area. For those who wish to enjoy some moments of tranquility in the middle of this bustling metropolis, they need to take a view in the Walter Sisulu Botanical Gardens, which represent a serene refuge within Johannesburg. The gardens include a host of birds, and the endangered Black Eagle. Johannesburg Zoo is another splendid attraction within the city limits. The century-old, 54 hectare facility is the house for over 3,000 native animals, including some very rare white lions. One of the most important museums of fine art in South Africa, Johannesburg Art Gallery contains some notable works, made by Picasso, Pissaro, Rodin and Degas. Native artists from South Africa manifest their qualities in the museum as well. Johannesburg is full of remarkable flea markets that offer not only wonderful products but also serve as veritable windows into the social and cultural fabric of the city. Some of the best flea markets are the Rooftop Market, Mai Mai, Bryanston Organic and Natural Market, Market Theatre Flea Market and the Bruma Flea Market.
The top of Africa observation deck located on the 50th floor of the Carlton Centre skyscraper, opens stunning views over Johannesburg, Pretoria and over the picturesque landscapes. The beautiful tower was built by the legendary firm known as Skidmore, Owings and Merrill, that for many years was the dominant skyscraper on the southern hemisphere. Hillbrow is an inner-city, the main residential area of Johannesburg which despite poverty and hard times, still charms through its incredible sites. An incredible symbol of gentrification is the Constitution Hill,that represents the seat of the Constitutional Court of South Africa. Site of the former Old Fort Prison. The hill provides nice Photo-ops of downtown Johannesburg. The Museum Africa is built in the former Newtown market and preserves the cultural history of South Africa and the history of the continent. The Market Theatre is the opposite historical symbol of the Museum Africa. Nowadays the market is a paramount cultural institution in the city, and contains three theatres, two galleries, restaurants, bars and a jazz club. Johannesburg is a fantastic city, perfect for a vacation, where you will have a truly unique experience. Here you can delight yourself with the most spectacular sightseeing places, surrounded by the overwhelming beauty that reflect the African spirit. Do not hesitate to visit all its attractions, that will leave great impressions and pleasant surprises on you.
Sponsored Links

Write your Review on Johannesburg and become the best user of Bestourism.com 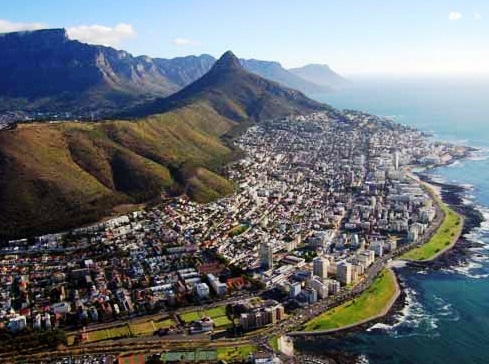 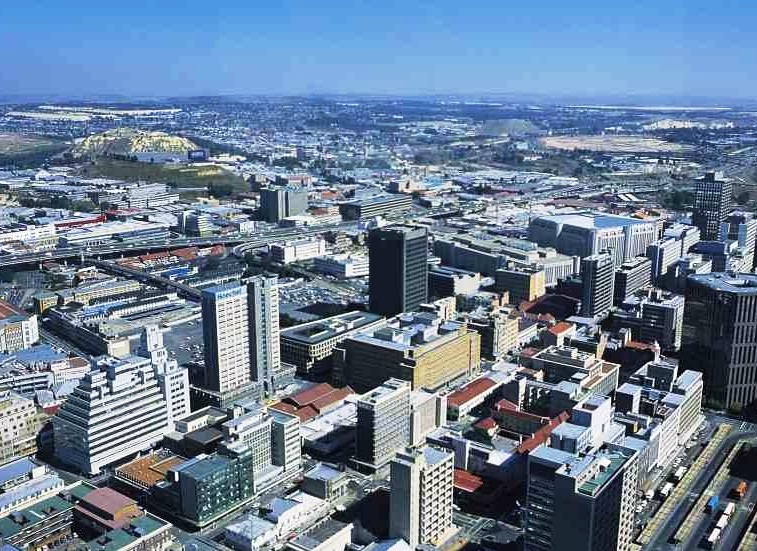 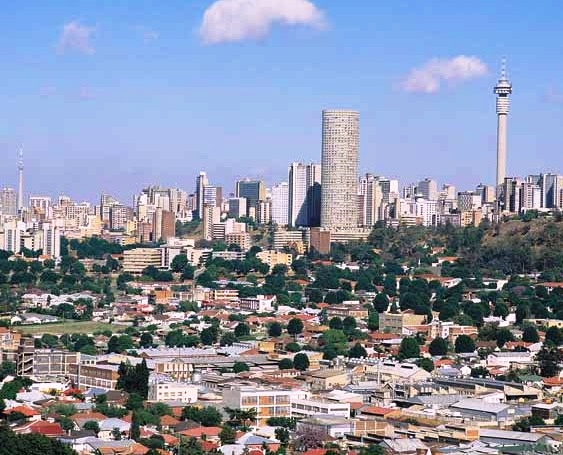 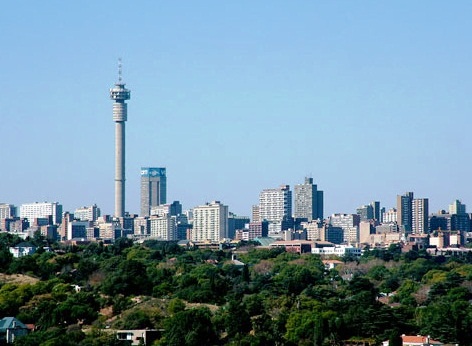 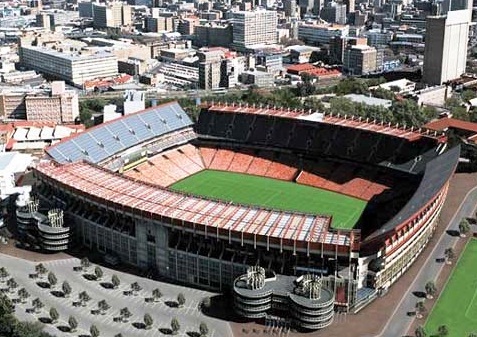