Destinations / The best cities to visit in the world / Delhi

Delhi is the capital of India and the third largest city in the world. The city is situated in the North Central part of India and lies on the west bank of Yamuna River. The river has witnessed the fame and the glorious history of the 3000 years old Delhi. It is the symbol of old and new India. Even if the stones  whisper of the city long life here, the air that the people breathe  is full of the tumultuos fragrance of the past and the fresh wind of the present. The capital of India  spreads on an area of about 1483 square kilometers, 216 meters above sea level, comprising a population around 14 million people. The combination of various cultures, traditions and religions have made the city to shine as a precious jewel in all India. Delhi is a truly fantastic cosmopolitan city, always in move. Since it was founded, Delhi has been the hub of activity, culture, art, and the history of the entire country, and still continues to be so. It is a magnificent city, which reflects unique landmarks, spreaded in its two parts: New Delhi and Old Dehli.

Old Delhi was the capital of Muslim India between the middle of the 17th century to the late 19th century. This part of Delhi is full of remarkable mosques, forts and mysterious monuments. Old Delhi is a lively area beautified by colourful bazaars, narrow streets, barely controled chaos. The spectacular monuments made of sandstone and marble, make Delhi to look as a veritable museum of Indo-Islamic architecture, seen in its natural colour in the frenetic streets that features Old Delhi. This majestic area looks totally different from the more modern New Delhi. The other part of Delhi is an imperial city created as the capital of India, by the British. Delhi is a major travel gateway, in addition to its historical interest. The capital of India is at New Delhi, the planned city devised by the British. It features paved streets, modern houses, impressive buildings, chic apartments that attract thousand of tourists anually. The veritable city is composed of spacious , tree-lined avenues, incredible government structures that overwhelm the visitors.

The contemporary Delhi is a culmination of seven cities built by different emperors. Besides its glorious history and diverse culture, the city has been developed and became a very modern and vibrant capital. It is a very beautiful destination highlighted by splendid boutiques, shopping arcades that offer a perfect access to a wealth of traditional and contemporary crafts, related to the real estate of the country. Delhi is a wonderful, appealing and dynamic city, where the historic past is mixed with the contemporary culture, through its charming monuments and interesting traditions, which are very well preserved during the time. The city features very interesting museums, for example the National Museum, which has in its possession more than 200,000 works of excellent art, both of Indian or foreign origin, reflecting more than 5,000 years of cultural heritage. The museum has exquisite and global important collections of  artworks. It is an exciting place, where you can spend lovely moments, in a very pleasant atmosphere. The National Museum is one of the  biggest museums in India and includes a lot of crafts and sculptures that will impress you, and also give you a visual desire. The Red Fort is another unique masterpiece that beautifies the city of New Delhi. The remarkable citadel was built in 1639 and took till 1648 to be completed. The immense structure is built with red stone that’s why it took this name. The fort has an octagonal shape, and has its main entrance through the Lahori Gate. This spectacular citadel with its historical past is definitely worthy  to visit.

The Humayun’s Tomb was founded from the orders of Humayun’s widow, Hamida Banu Begum, starting in 1562. It took about eight years to complete the construction, which is rises up as a magnificent work made of red sandstone, with white and black marble used largely in the borders. This tomb is  the first example of Mughal architecture. It features high arches and a double dome. However, Delhi is a picturesque city, full of fantastic attractions, unique precious landmarks. Do not miss the oportunity to visit this incredible city while planning your vacation, because it is the perfect place where you can find the wanted silence and peace.

Write your Review on Delhi and become the best user of Bestourism.com 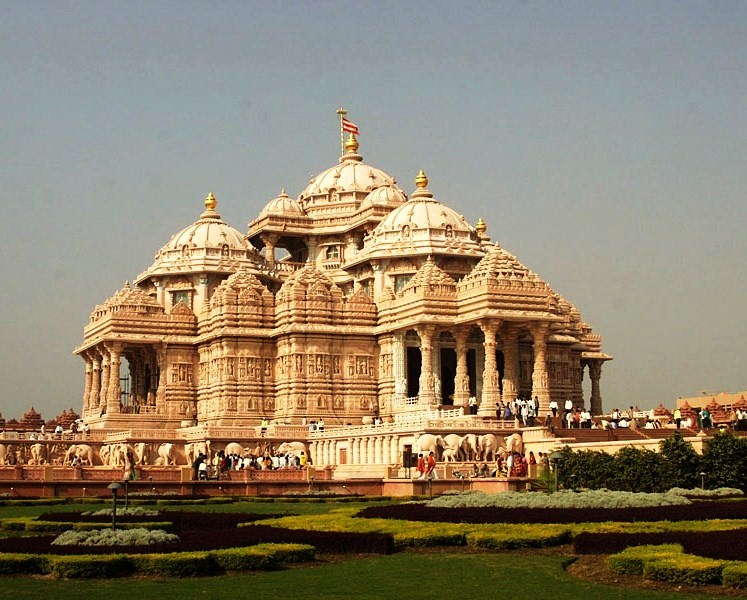 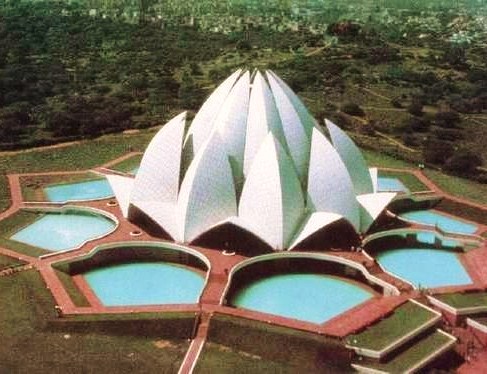 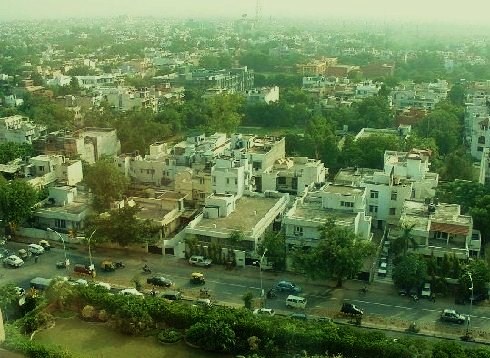 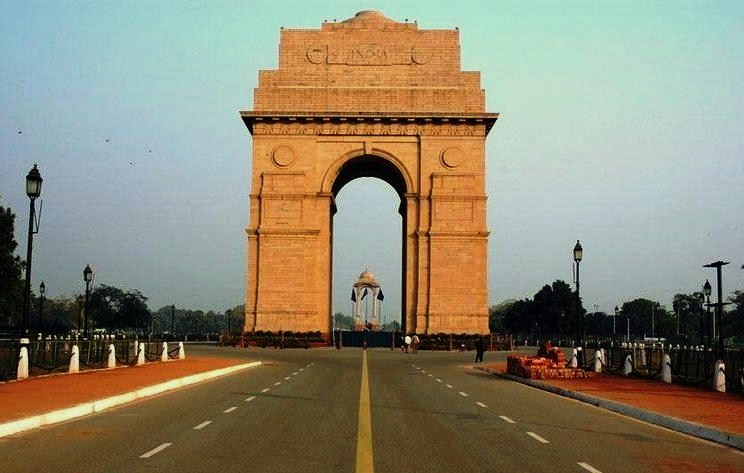 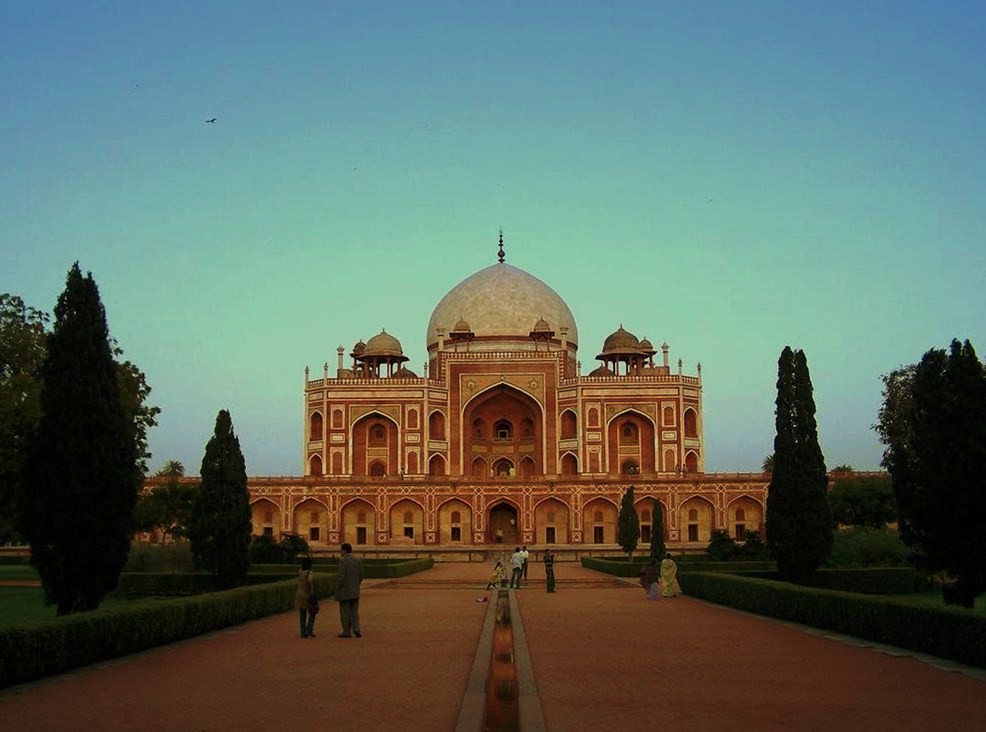