Destinations / The best cities to visit in the world / Sao Paulo

Sao Paulo is the largest city  and the third most populated city in South America, comprising over 10 million people. Sao Paulo is the economical capital of Brazil,it is also one of the most important cultural centres in the region, boasting many museums and interesting touristic attractions. Many of its neighbourhoods are worth to be visited. They feature a mixture of influences like Italian influences, Arab and Japonese, each of them proving a specific atmosphere, with amazing buildings and restaurants. Sao Paolo possesses significant ethnic minorities, including many Japanese, Arab, Italian and Lebanese Christian neighourhoods. The array of nationalities living in the city have made it a famous city among gourmands: Japanese, Brazilian, Chinese, Italian nuova cucina, Jewish and Arab restaurants, which became familiar parts of the city’s landscape. Brazil’s most modern and cosmopolitan city has much to offer to visitors, in addition to its outstanding cuisine. The museums of the city are among the greatest in South America, its surrounding coastline is lined with beautiful beaches, and the nightlife attracted some of the best performers in the world. The Brazilian Highlands are composed of ancient crystalline rocks, which in the proximity of the city form a surface of gently rounded hills, mantled with a reddish clay soil.

The city centre is marked by squares and wonderful parks, all within walking distance of one another. The vibrant commercial centre of Sao Paulo revolves around the Triangle, which is the original centre of the city.  The Paulista Avenue is one of the most fabulous and vital streets in Sao Paolo, it can be the best start point for tourists. There they can admire the Museum of Art, which boasts a splendid collection of national art, with the most precious collection of impressionist painting. Each Sunday the museum houses an exhibition of antique dealers. Sao Paulo Cathedral is a Neo-Ghotic structure which was built in 1967, after long decades of work. The fantastic cathedral is splendid and spectacular, having a capacity for about 8,000 prayers. The excellent interior features incredible marble work and design details.
Bom Retiro and Luz have a lot of attractions to offer to pedestrians, which is a central historic district of Sao Paulo, featuring notable architecture. The tourists can start with the Museum of the Portugese Languange and with the remarkable Estaçao da Luz. You  can  continue your way to Jardim da Luz. Ibirapuera Park is the ideal place to chill out and take a deep breath in the city. It can be one of the best urban parks in the world.
The veritable city oasis provides  a lot of touristic attractions to tourists, from the Museum of Contemporary Art and Obelisk of Sao Paulo to Ibirapuera Auditorium. Well known for nightlife and a dynamic civic vibe, Vila Madelena district and Pinheiros borough of Sao Paulo is a definite must see destination. Some people refer to Pinheiros as to the new downtown of the city, including luxury shops, beautiful homes, clubs, chic restaurants and attractive museums, lined in a wealthy area, which is the ideal place to hang out and to enjoy lovely moments. Up to 15 km from downtown Sao Paolo, the district Morumbi is a study in contrast. It  houses the Favela shanty, which is famous for the vast amount of real estate wealth that contains. Each district of the city seems a testament to a different period of history, featuring charming sightseeing places.

Sao Paulo is the richest and  the most populated city in Brazil, including the best attractions, which overwhelm the foreign visitors through their majestic and picturesque beauty. Here people will spend unforgettable moments, surrounded by magnificent places, which are truly fantastic and unique. It offers stunning sights and destinations. The great city is lush with different cultures, exciting nightlife, and spectacular scenery, which charm the visitors’ eyes and souls. One of the world’s largest metropolises, is however the most astonishing jewel of Brazil. The radiant and vibrant city opens veritable landmarks and  offers nice memories to the guests, who are surprised to find so many enchanting landscapes, with the tallest buildings from Brazil.
Sponsored Links

Write your Review on Sao Paulo and become the best user of Bestourism.com 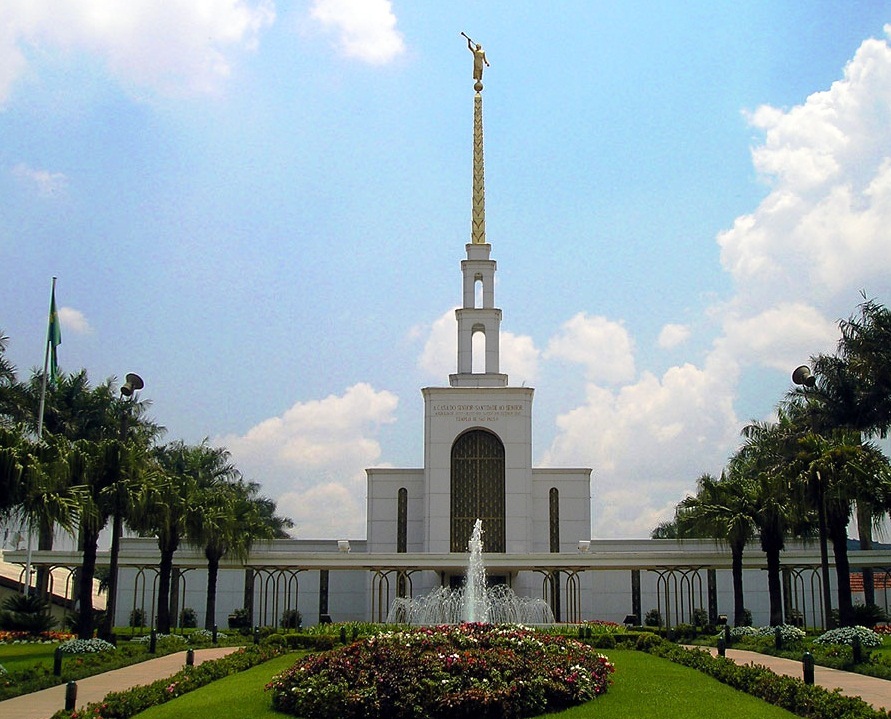 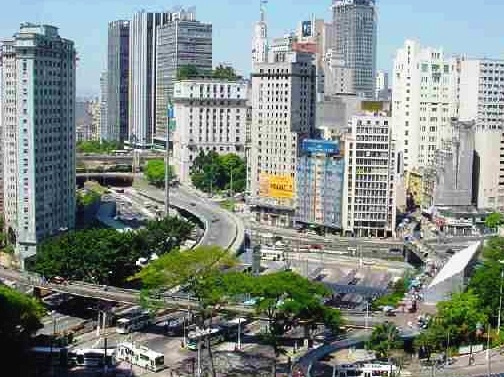 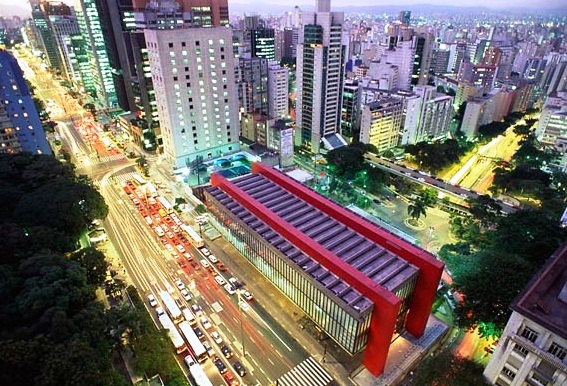 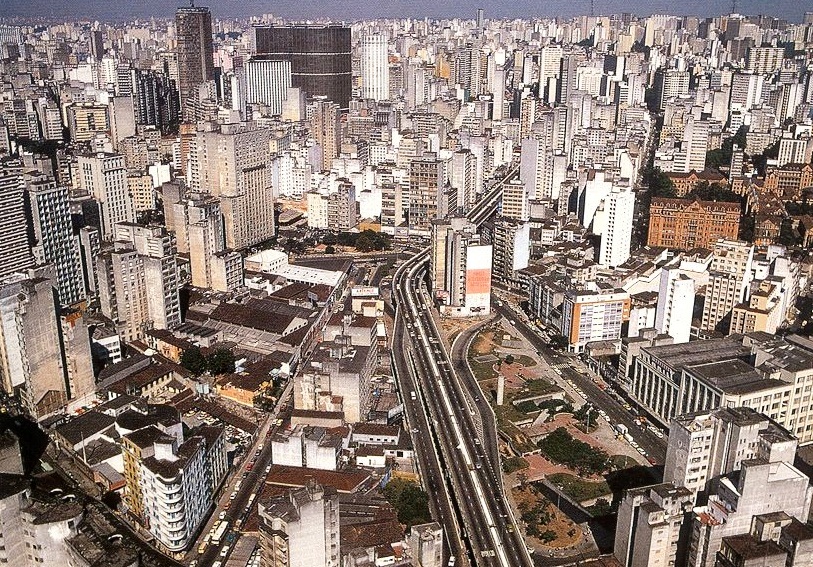 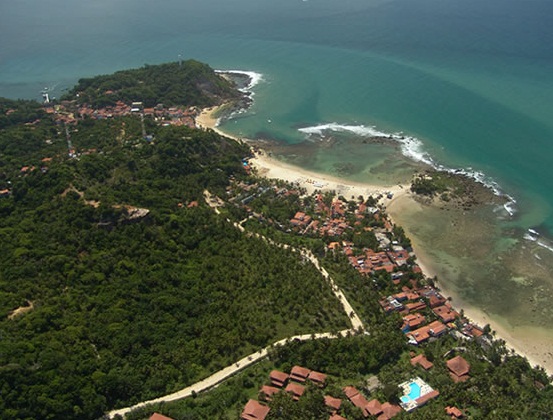 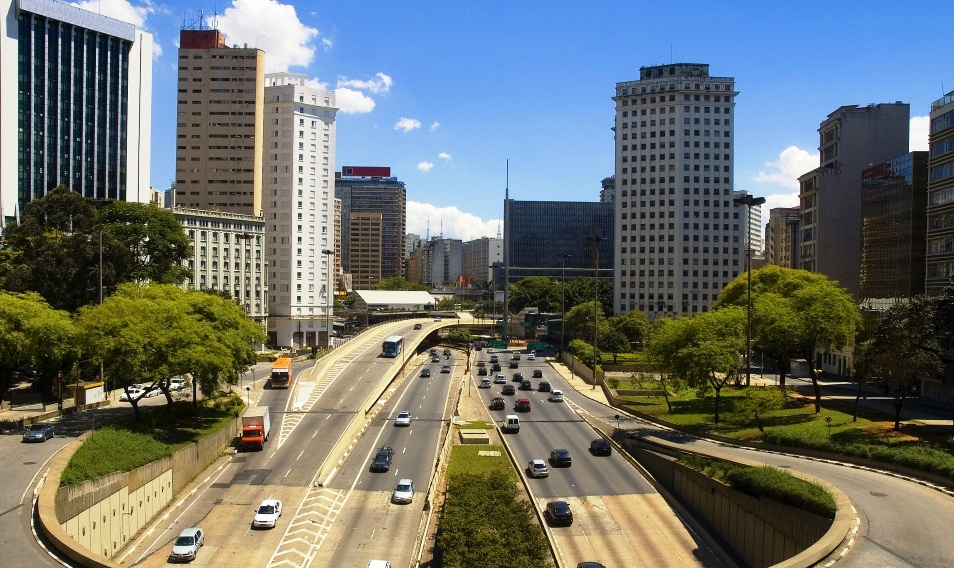 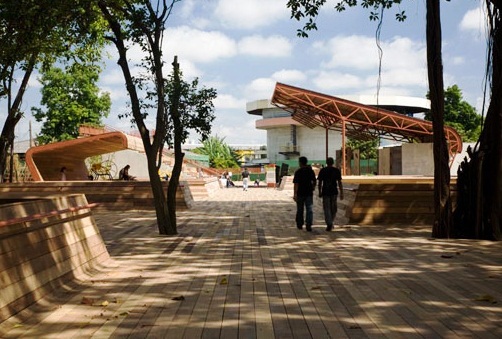 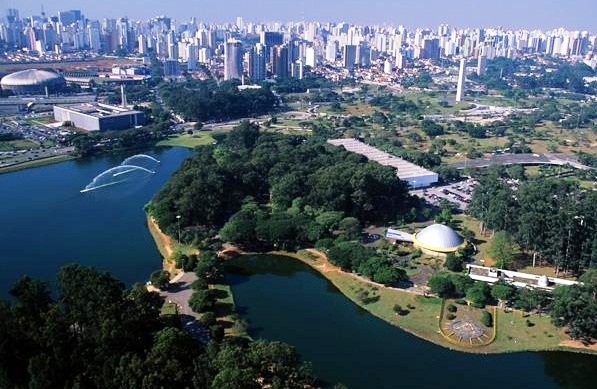