Destinations / The best cities to visit in the world / Montreal

Montreal is one of the most lively and unique cities in Canada which offers an ideal blend of the old and new. It is the second largest French speaking cities in the world, after Paris, and the largest city in the province of Quebec. The city of Montreal was founded in the 17th century as Ville-Marie, but very soon it was developed and became a large multilingual metropolis. Thanks to its long and glorious history, Montreal boasts plenty of attractions, that leave nice impressions on tourists. Montreal took its name from Mount-Royal, which is a triple-peaked hill located in the heart of the city, whose name was originaly given to the island on which the city is located. The port of Montreal is the  largest inland port in the whole world handling over 26 million tonnes of cargo every year. Being one of the most important ports in Canada it stays as a trans-shipment point for grain, sugar, petroleum products and consumer goods. Montreal is also the railway hub of Canada, and has always been a very important rail city. However the city is a very incredible place for art enthusiasts, with remarkable sightseeing places.

Montreal’s majestic Basilique Notre-Dame (Basilica of Our Lady)is a splendid example of the fine ecclesiastic architecture, which belongs to the 19th century. The plan for the construction of the magnificent basilica was created in 1824. The architect chosen for this job was an Irish American named James O’Donnell, who was also a protestant. It took two years to build the walls of the basilica and the façade up to the base of the towers. The basilica reflects the designer’s style, because he was a leader in the Neo-Gothic movement. The structure has a rectangular shape, featuring the towers. The elements that decorate the interior are truly fantastic. Much of its interior is carved from rare woods, which are gilded or painted. A little bit before completing the amazing structure, O’Donnell was very satisfied by his creation that he converted to Catholicism on his deathbed and was granted the privilege of being buried in the crypt. The overwhelming stained glass windows in the Basilica Notre-Dame depict the history of Ville-Marie. The windows were brought from Limoges, France.
The Montreal Tower Observatory is a must see attraction in Montreal that sits atop the Olympic Stadium. Since it was opened, the tower known as the Tour Olympique has received more than 4 million  visitors. A visit to the tower offers unexpected moments and an exciting experience. To get to the top of the tower is just half of fun. The guests are taken to the top with a kind of funicular,  that ascends the exterior of the tower. The view gets really majestic as you enter the vehicle and becomes more and more adventurous as you get to the top.
Montreal’s Botanical Garden in one of the largest gardens of this kind in the whole world, where the tourists can find the real peace and tranquility. The garden was founded by a religious man who also had been interested in the art of botany. Brother Marie-Victorin, who has founded the Botanical Institute of the University of Montreal in 1920, was dreaming to a garden that meant to offer relaxation and freshness to the people who supposed to visit it. The Botanic Garden covers an area of about 75 hectares, including over 22,000 species of plants. There is so much to see and admire in this garden that you will be just charmed and fascinated of its magnificent beauty. The outdoor gardens are truly excellent, offering breathtaking sights. The most beautiful attraction is the Chinese Garden, opened in 1991  offers  incredible views to the visitors. They can delight their eyes with wonderful Chinese elements, including beautiful plants, stones, water and architecture. Another remarkable attraction is the Japanese Garden which was opened in 1998. It is inspired by the traditional art of Japanese landscaping. The amazing garden includes a tea room, an outdoor bansai garden, a Zen garden, and a number of spectacular exhibits. The Botanical Garden just overwhelms the visitors, making them  want to come back more often.
For more than a century the Mount Royal Park has been the center of activity for the residents of the city. The park was opened for the first time in 1876. It was meant to provide an open green area for locals, where they could practice different outdoor activities. The park was designed by the famous American landscape architect Frederick Law Olmsted. It  offers many recreational activities, and people enjoy lovely moments, surrounded by the picturesque beauty of the nature. People go there for hiking, biking, and water-related activities, for example paddle-boating during the summer time, and during the winter months  tourists go there for ice-skiing, to the toboggans, snow-shoers.

Montreal is a lovely city with amazing attractions, with kind people, where you are welcomed anytime. Enjoy the most unique and exciting experiences, full of adventure and entertainment. The atmosphere is truly pleasant and beautiful buildings are overwhelming you. This trip will leave  astonishing  impressions on you  and you will get to see pretty sightseeing places. These are just a few of  Montreal’s best attractions. Do not hesitate to visit this trendy and modern city, where you will never be bored.
Sponsored Links

Write your Review on Montreal and become the best user of Bestourism.com 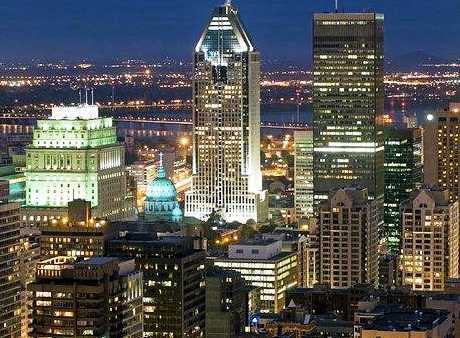 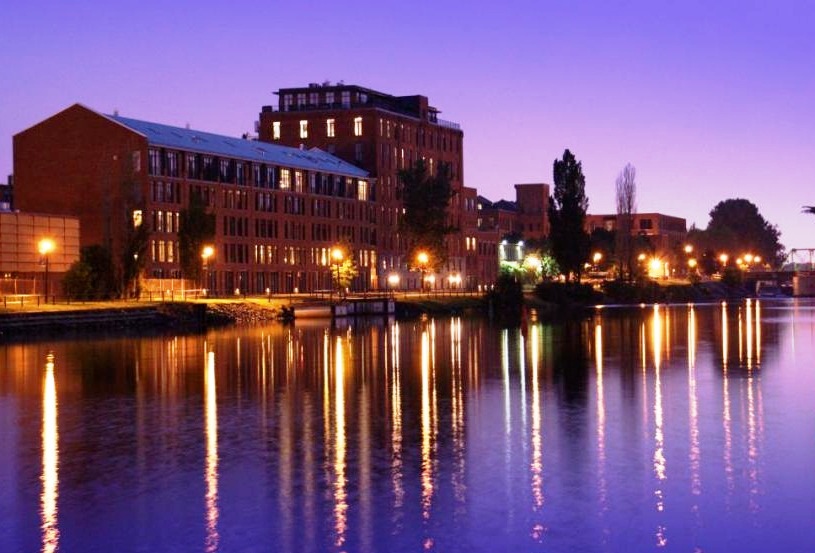 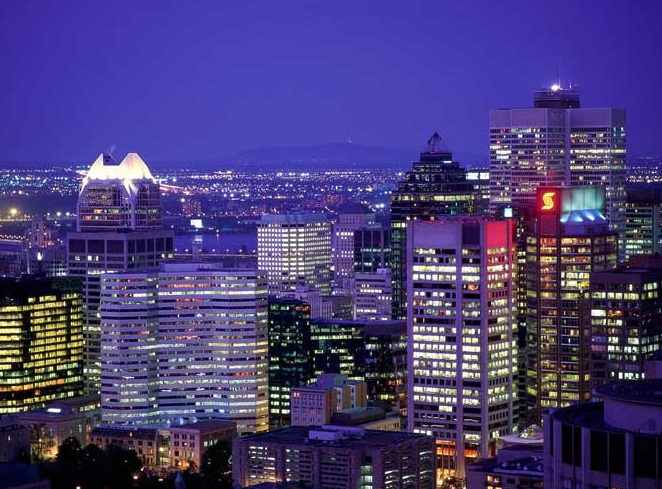 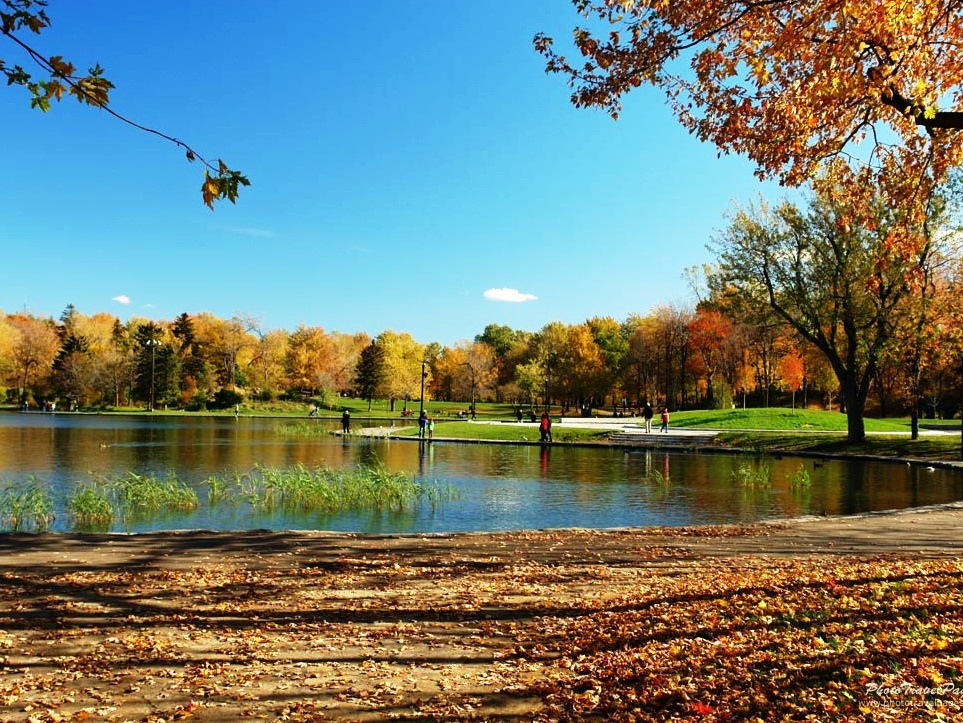 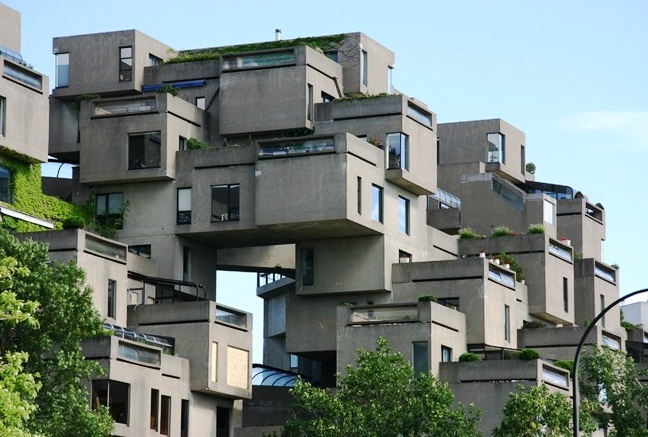 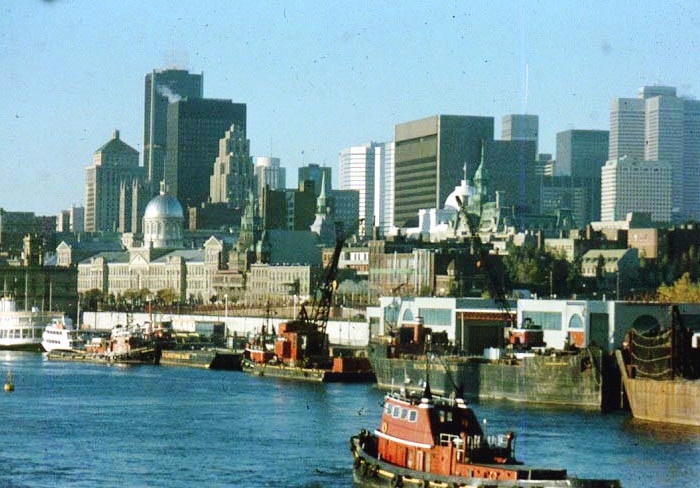 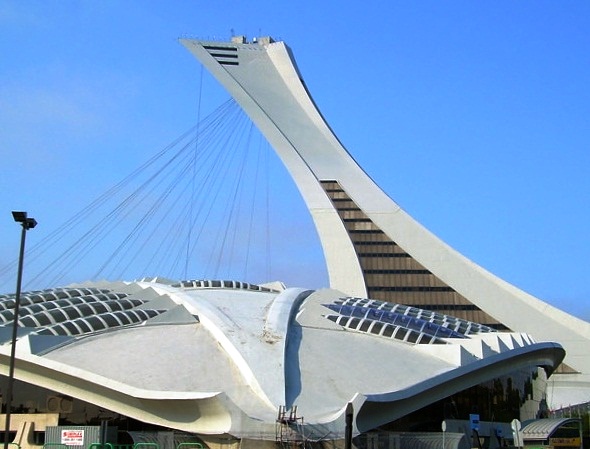 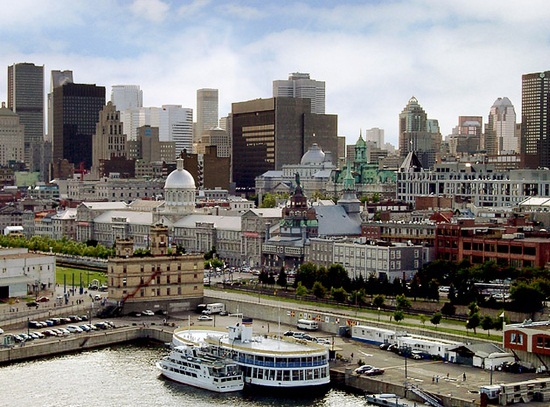 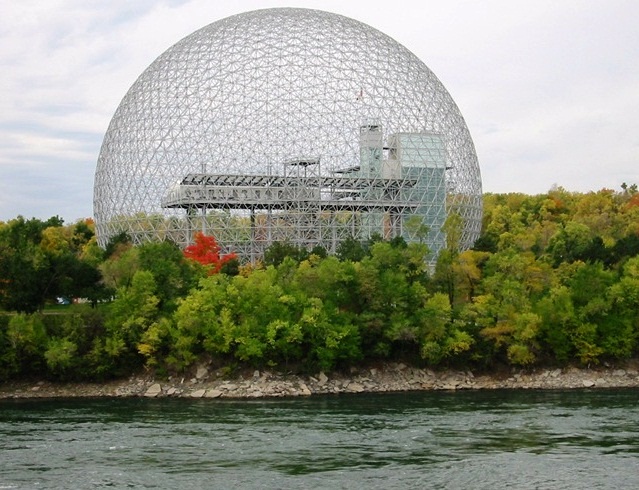