About the Katmai National Park and Preserve

The  Katmai National Park and Preserve is situated on the Alaska peninsula, 290 miles Southwest from Anchorage. The National Park was established in 1918 to preserve the famous Valley of Ten Thousand Smoke, which represents a forty square mile, 100 to 700 feet deep ash flow housed by Novarupta Volcano. The National Park since 1980, nowadays Katmai is very charming and famous for its volcanoes, for its brown bears, pristine waterways with abundant fish, crazy wilderness and a rugged coastline. It was declared a National Park in 1918 to keep the living laboratory of its cataclysmic 1912 volcanic eruption. The protection of the brown bears became an equally compelling charge for Katmai. In order to protect the wonderful animals, the boundaries of the park were extended during the time and in 1980 the place was designated as a National Park and Preserve. It requires many efforts to explore its Shelikof Strait coastline, to hike its wind whipped passes of its gorgeous mountains, or to admire its large lakes, and their island stunning bays.

The 15 active volcanoes that are lined on the Shelikof Strait made the Katmai National Park and Preserve one of the most spectacular volcanic centres in the world. These Aleutian Range volcanoes are the main connections into the fiery cauldron that created the Southern Coast of Alaska, and extends down to  both shores of the Pacific Ocean, forming the amazing Pacific Ring of Fire. This exciting Ring of Fire features more than four times volcanoes eruptions above the sea level, more than any other region through the historic times. The Ring of Fire marks edges were the crustal plates are striking one against the other. Very strong volcanic eruptions have brought and deposited ash throughout the Katmai area more than 10 times, during the past 7,000 years. The Mount Trident has erupted four times in the last decades. The last episode of its eruption took place in 1968. The area that comprises the volcanoes is really incredible offering breathtaking landscapes, covered in a misterious air, and only the nature’s lovers can understand the truly importance of the place.

Interesting experiences in the park

The people have been attracted by the Katmai National Park for thousands of years, and they were coming with pleasure to delight their eyes with impressive sights, that are truly unique and precious for Alaska, and for all North America. Some of them found an ideal life in the heart of the park, situated near the present day, Brooks River. Other ones made their existence along the magnificent islands of the Shelikof Strait. The picturesque and majestic natural resources of the Alaska Peninsula, made this land preferable for some people who are excited to view the steaming volcanoes, the powerful storms and high seas. The main attractions of the park are made of the streams field with salmon, the tundra covered with migrating caribou and ocean shores teeming that feature an abundant life,  that offers nice surprises. Nowadays the natural resources of the National Park provide critical food supplies for the descendants of the inhabitants who lived in the area earlier. A visit to the fantastic park will open to you picturesque panoramas, splendid sightseeing places, and natural beauty, that really fascinate everybody. Tourists are deeply surprised to see such a wonderful, well- preserved beauty in the Katmai National Park and Preserve. It is an unforgettable experience for them, full of nice memories.
Sponsored Links

Write your Review on Katmai National Park and Preserve and become the best user of Bestourism.com

Others The best places to visit in Alaska, USA .

Others from The best places to visit in Alaska, USA

Alaska is the largest state in the United States, covering a huge land area.
It is a great and pitoresque state, rugged and wild with amazing glaciers, countless rivers and beautiful lakes, stunning mountain peaks and some active volcanoes that make this place a really magnificent one.
Alaska is a bright star in the United States which features plenty of incredible attractions that are worth your visit.
Do not hesitate to visit it, with all the remarkable landscapes that truly beautify the country, offering wonderful and breathtaking sights, charming all the tourists.
Feel free to check Alaska’s best tourist attractions, and you will spend here the best vacation in your life. 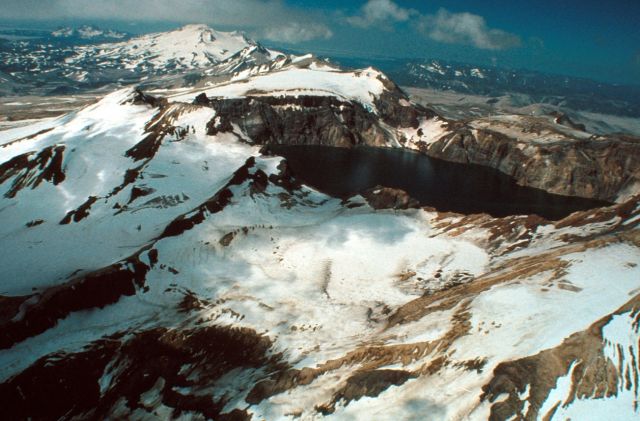 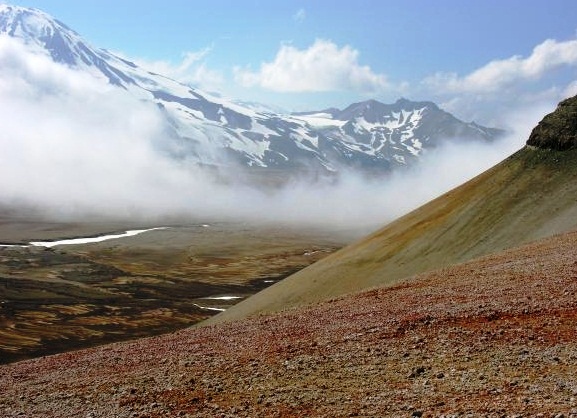 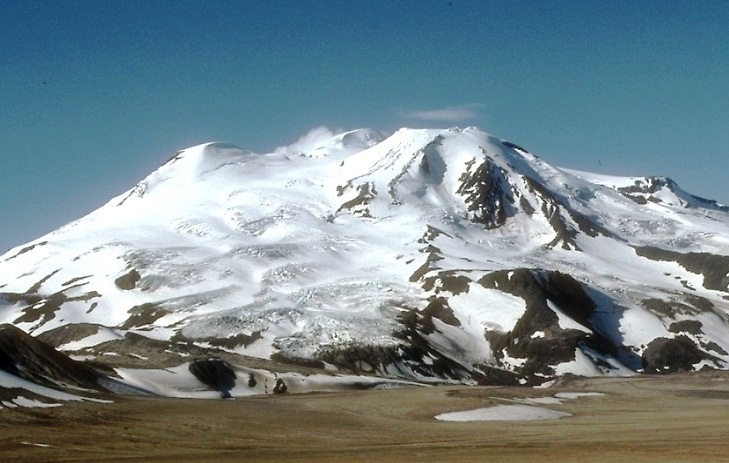 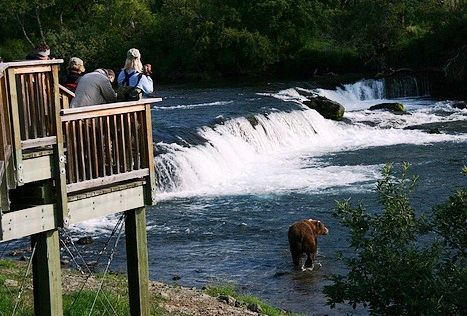 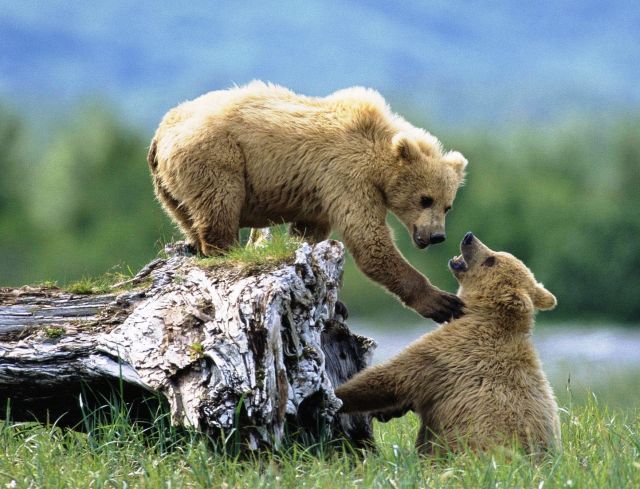 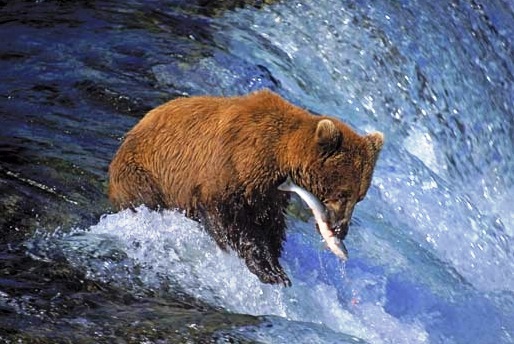