Destinations / The best sightseeing places to visit in the U.K. / Picadilly Circus- an excellent place to spend an evening

Picadilly Circus- an excellent place to spend an evening

Picadilly Circus is a road junction, a square and a traffic intersection in central part of London, in the City of Westminster. It was created in 1819 and it separates many streets. The main ones are the Picadilly street and the Regent Street. Later Shaftesbury Avenue was added too. The Circus is close to the major shopping and entertainment areas in the West End and it is a busy meeting place. This fact made it one of the main touristic attractions of London. The phrase “it’s like Picadilly Circus” is commonly used in the U.K. to refer to a place or situation which is extremely busy with people. No matter where you are in London you can hop on the tube and be straight for this place. At Picadilly Circus you can find everything: food, do shopping, entertainment, theatre, bars, clubs, parks. This isn’t a circus with clowns and animals but a junction of busy streets at the gateway to London’s West End. Very often the word “circus” was misinterpreted. In fact , this word means “ circle”and refers to the roundabout about which the traffic circulated.The designation is very popular in England for the practice of the movement created by this circular intersection, although there are ordinary intersections in London such as Oxford Circus. The name “Picadilly” originates from the 17 th century frilled collar named piccadil. Roger Baker was a tailor who lived in the area and became rich and famous for making piccadillis. In 1906, directly underneath the place, a tube station was located for two subway lines, part of the London Underground rapid transit system. The first illuminated billboards were installed for advertisments in London in 1895.

There are several touristic attractions at Picadilly Circus including the Shaftesbury Memorial, the Criterion Theatre, London pavillon and several major retail stores. The Shaftesbury Memorial Fountain is considered the most seen and the most known sightseeing place.The fountain was made of bronze, but the statue was made of aluminium.The huge neon signs and the Statue were installed in 1892 in the memory of Lord Shaftesbury, the famous Victorian philanhropist known for his support for the poor. The statue was made by the sculptor Sir Alfred Gilbert. It depicts Anterosa and it embodies “a mature and deliberate love as opposed to Eros- the frivolous and the volatile tyrant.” Anteros was Eros’ twin brother. However, this explanation didn’t gain popularity among the masses which visit the place. According to the classical notions in mythology, and due to its nudity, all people believe it is Eros, the Greek God of love. As a result, those who wanted to protect the reputation of Shaftesbury dissolved rumours as though the Memorial is nothing than an Angel of Christian Charity.

Piccadilly Circus is now partly a favorite place for people to congregate before going to the nearby shopping and entertainment areas. The best attractions near the Picadilly Circus are: the Leicester Square, the National Gallery, the National Portrait Gallery, Trafalguar Square, Admiralty Arch, the Liberty, St. James’s Palace, the Covent Garden, St. James’s park and the Royal Opera House.

Write your Review on Picadilly Circus- an excellent place to spend an evening and become the best user of Bestourism.com

Maps of Picadilly Circus- an excellent place to spend an evening 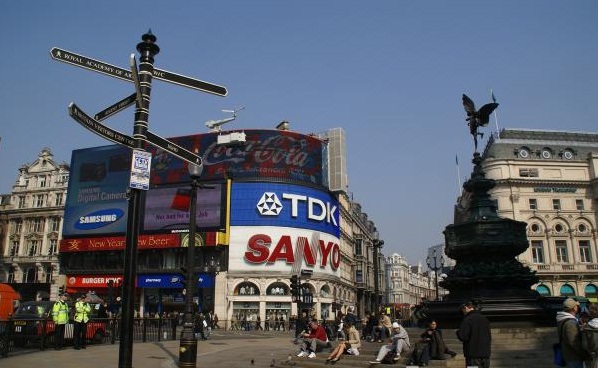 Picadilly Circus- an excellent place to spend an evening - 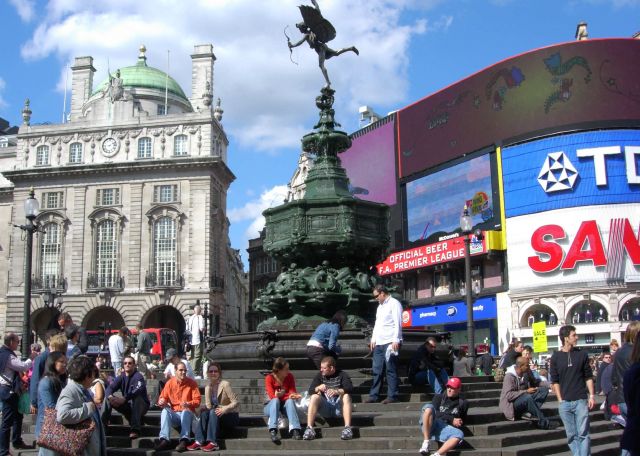 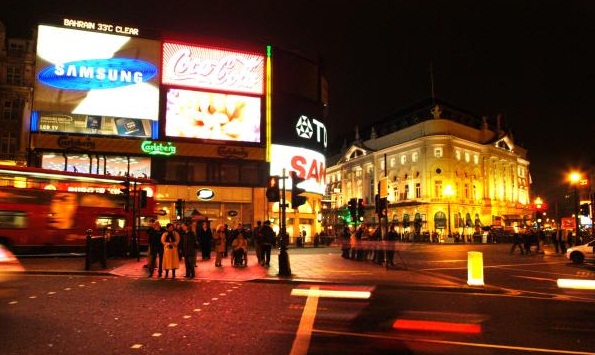 Video Picadilly Circus- an excellent place to spend an evening