Grand Teton National Park is located in western Wyoming south of Yellowstone National Park. Park name comes from the mountain chain Teton Range (4197 m) that covers the territory from north to south park. East of the mountain chain of mountain lakes are the biggest Jackson Lake is a vast plain region called "Jackson Hole". First came the white area was John Colter (1808), seeing as he named after the French mountains, which means breast (breast nipple). The region was declared a national park in 1929.

In the park are several hiking routes, which taken together amount to 300 km long. Mountain climbers are considered a paradise. There is the possibility of "rafting" on the Snake River's rough. Winter can practice winter sports like skiing or a sleigh pulled by dogs. Many tourists use Grand Teton National Park as a station stop on the way by John D Rockefeller Jr. Memorial Parkway (John D Rockefeller Memorial Park) Yellowstone National Park.

Write your Review on Grand Teton National Park and become the best user of Bestourism.com

Others The most beautiful national parks in the USA .

Others from The most beautiful national parks in the USA

Most beautiful national parks in the USA 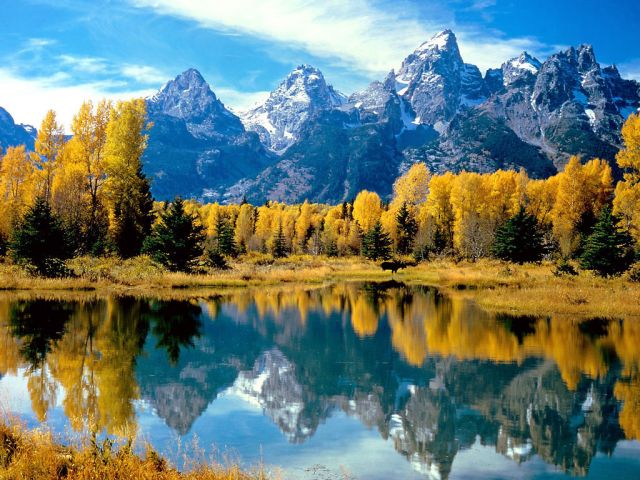 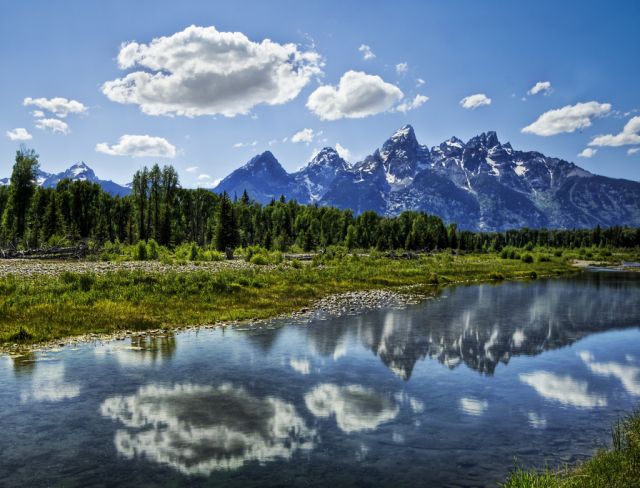 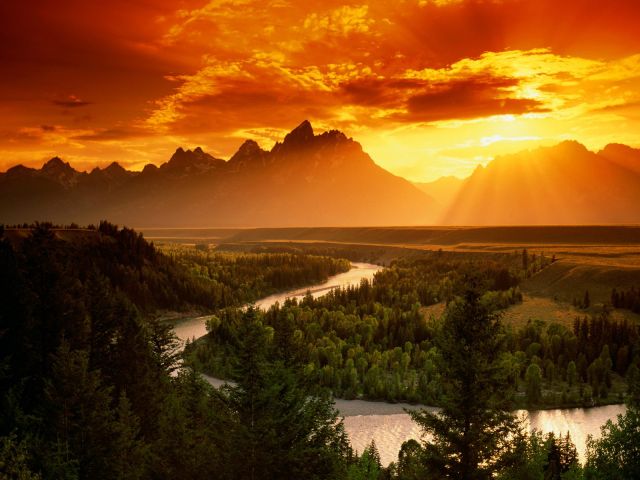