Porvoo is a harmonious city, which represents a dynamic area featuring customs and traditions which offer harmony and pleasant surroundings to its inhabitants. The city comprises a population of about 48,000 people and covers an area of about 654 square kilometres. The town is a flourishing centre for the economic region of the Eastern side of the province Uusimaa. It was originally a trading centre that transformed into an active focal of business and commerce center, which played a significant role for the economic development of the country. The volume of retail trade make this majestic city as one of the greatest municipal centres.
Porvoo grew up on the amazing banks of the River Parvoo, dating back to the 14th century. The oldest structure that includes the city is the greystone cathedral , that was founded between 1414-1418, representing a treasured masterpiece which still charms the tourists. On the way down, from the cathedral is rising up the Town Hall, which was constructed in only two years, between 1762-1764, it was founded by the town’s  inhabitants. The clock tower was built only in 1771, because the founders run out of money.

One of the greatest attractions in Porvoo is the house of the famous Finnish poet, J.L Runeberg, who lived here from 1852 to 1877. The sculptures made by his son, Walter Runeberg are lined against the notable grey walls in an Empire style house, situated nearby. The Town Hall that risked to be destroyed now represents an interesting historical museum. Along the river side are beautifuly lined the warehouses which were used for storing salt.
Nowadays the old town represents a wonderful outdoor museum of sorts. Just walk down on the streets and you will get to see the beautiful cupolas, very strange roof lines, interesting details around the doors and windows, that captivate the attention of the tourists. Pay attention to the stone foundations, that are washed by rains during the time, but still keep the timelessness air.  You definitely have to wander at the lace curtained windows, to the chimneys and weather vanes. Take some more time to cross the river  to explore the majestic beauty that opens in front of you while walking along the riverbank. Do not hesitate to take pictures of this stunning views, that are truly fantastic. Despite its appeal to the tourists the city’s buildings have not been such explored in the tourists trade. Some of the houses were perfectly restored and remodeled  and very gentle preserved, but most of them are private houses. You can take a walk inside the stores and you can admire and take with you precious items for you friends and relatives. The plastic kitchenware is spectacular, with a great design that can attract and please any cook.
Do not miss the opportunity to explore and discover the architectural tresures that make the city to be a great touristic attraction, intriguing everybody. The traditions and the structure of the industry of the city are based on three important branches in Parvoo, including the graphics, electrotechnical and petrochemical industries. These transformed the city into a miraculous commerce centre.
Parvoo is a fabulous touristic destination , with the Old Town which is a colourful site that provides dramatic landscapes and architectural sites. Parvoo is well known for its narrow lanes and the riverside warehouses that are made  of coloured bricks. Try to benefit from all its popular attractions and delight your soul with magnificent and overwhelming landscapes. We recomend to visit all the remarcable attractions that make this city  one of the best destinations while in Finland.
Sponsored Links

Write your Review on Porvoo and become the best user of Bestourism.com 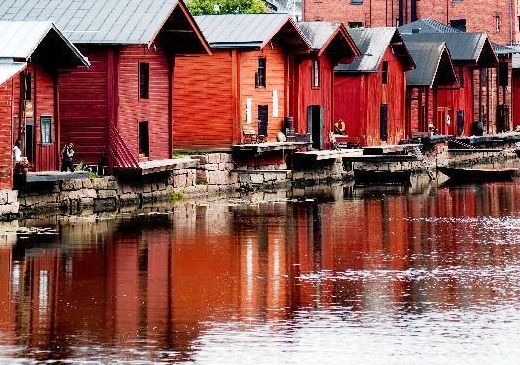 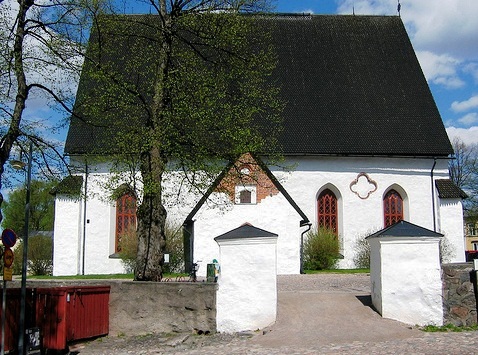 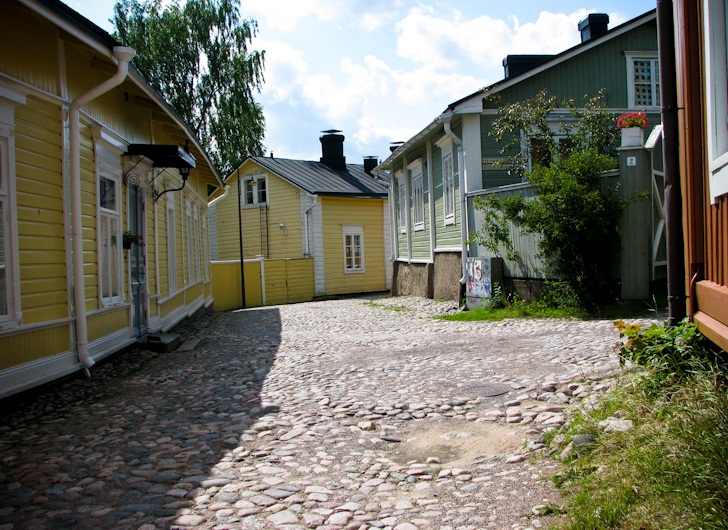 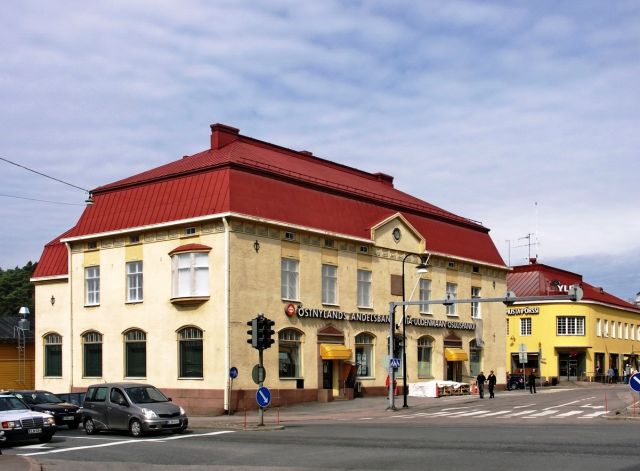 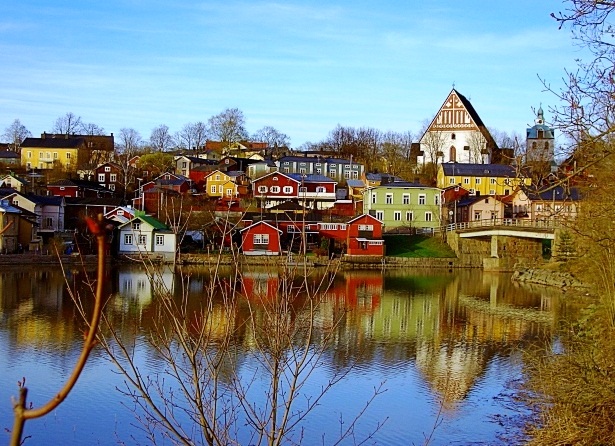 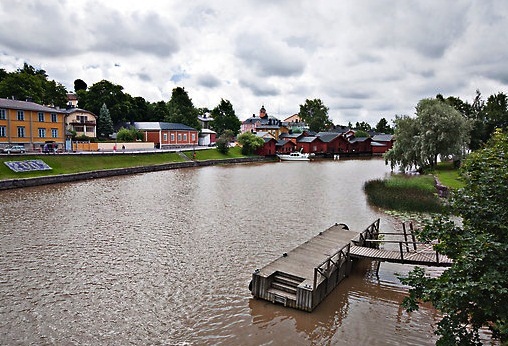 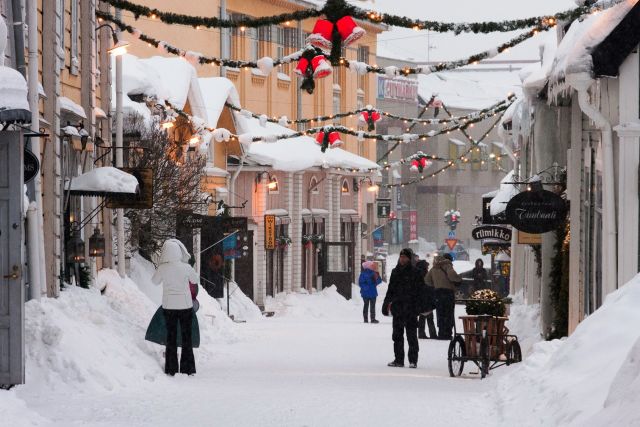 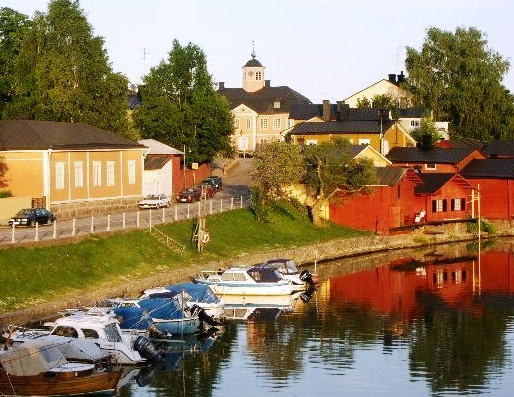 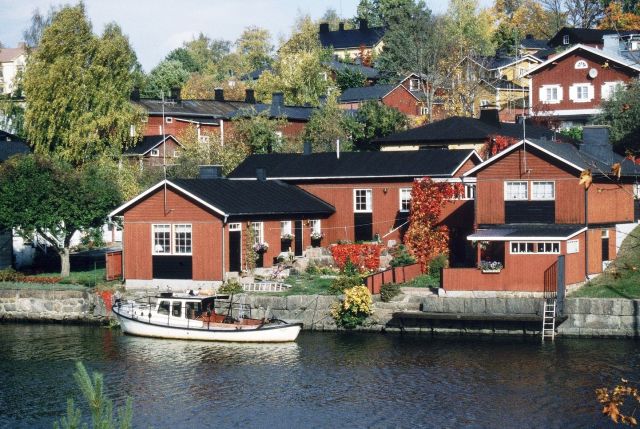 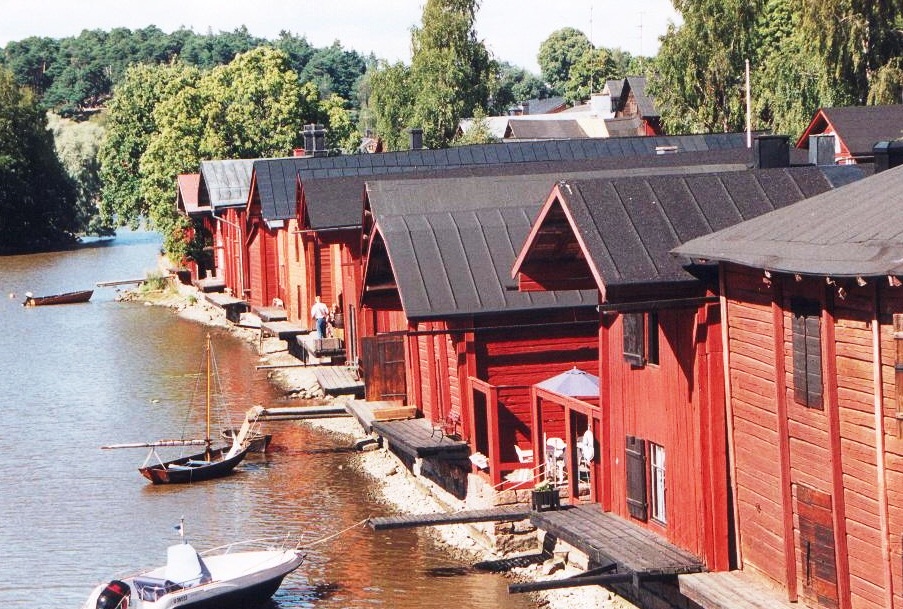