Lahti is a very beautiful city, representing the capital of Päijänne Tavastia region, situated on a bay on the southern end of the Lake Vesijärvi. It is about 100km north east from the capital of Finland, Helsinki. Lahti has a very interesting symbol represented by a train wheel surrounded by sparkling flames. The Lahti region firstly appeared on documents in 1445. On that time  Lahti was included as a part of the Parish of Hollola. Its excellent location at the junction of waterways and important roads created advantages for the development of Lahti early in the Middle Ages, and it transformed into a large village.
In 1870, Lahti was a extraordinary typical village in the Häme region, lined along the highway made between Hämeenlinna and Viipuri. In 1877 Lahti village was completely burned, but a year later the village was regarded with town rights. The rights were granted only to the populated area of Lahti which comprised at that day about 200 people. To the town was approved an empire-style grid town plan, which supposed to include an immense market square and beautiful wide boulevards. That grid plan still forms the important base of the centre of the city. The city was designed with low wooden buildings and the houses were bordering the streets. During the time, Lahti grew both in surface area and in the number of population, and became a very magnificent touristic attraction, with stylish buildings and interesting structures.
Now Lahti is  bustling with veritable beauties that are situated  on the shores of the Lake Vesijärvi, in province Etelä –Suomi. Lahti is now one of the seventh largest cities in Finland, comprising a population of about 100,000 people.

Lahti is well- known as being a sport city because provides the tourists with spectacular winter sports. The sports centre of Lahti has been hosted many international championships, in skiing, ski jumping or biathlon. Nowadays the majestic city of Lahti is known to be a lively business center, often called the most American city of Finland. This region features the best conditions for the ideal development of Business, including the cheapest electricity in the country, several vacant lands, commercial institutions and office spaces.
Lahti boasts many stores that sell custumer electronics and products for construction, furniture, furs, jewelry, cars. For a sport city of course here you can find the best choice of sport equipment and goods for practicing different sports. Lahti is also a cultural site that features interesting cultural attractions as art galleries and treasured museums. The Ski Museum is a valuable attraction in the city and is located at the sports centre, established in 1974. Ski Museum is situated very close to the three world famous Ski-Jumps, on the Ridges of Salpausselkä.
The first permanent exhibition of the museum included the description of the Ski Club and related the history of Salpausselkä Winter Games. This exhibition was displayed in the old sauna building of the Lahti Ski Club, that was located in the Sports Centre, in the period comprising the years 1978-1988. The current buiding of the museum, that stands in the middle of the Sports centre was opened to the public in November 1989. This museum shows with enthusiasm the history of skis, the sports and the achievements of Finland in this splendid area.
The Museum of Radio and Television is another incredible destination while in Lahti. One of the symbols of the city is the radio tower that rises up with a height of about 150 metres, which was founded in 1927. The spectacular city was the first one in the world that began to broadcast in 1924. In this museum you can benefit from the information about the radio and television. This brought the fame to this majestic city. The History Museum of Lahti is a very valuable place for the region which collects, preserves and studies all the cultural and historical pieces of art or artifacts, displaying majestic exhibits.
One precious pearl for Lahti is the Church Ristinkirkko, designed in a beautiful Art-Nouveau style. the stunning church was built in 1978 and represents the latest creation made by architect Alvar Aalto, being one of the main greatest attractions in the city. Thanks to its remarkable acoustics it can host important and dramatic concerts that create a fantastic ambiance, where people can come and relax for a while.
The children will be charmed by the most exotic sights in the bird park called Heinola, which is a notable site that includes over 450 species of Finnish and tropical birds like parrots, macaw, peacocks, or lory. Lahti is a perfect windy location in the country where you can enjoy the time delighting yourself in the best winter sports.
Do not miss the opportunity to visit this wonderful city, surrounded by spectacular attractions, because it will leave  only unforgettable impressions on you. Enjoy here the most unrepeatable and exciting experiences will bring you in the most wonderful world.
Sponsored Links

Write your Review on Lahti and become the best user of Bestourism.com 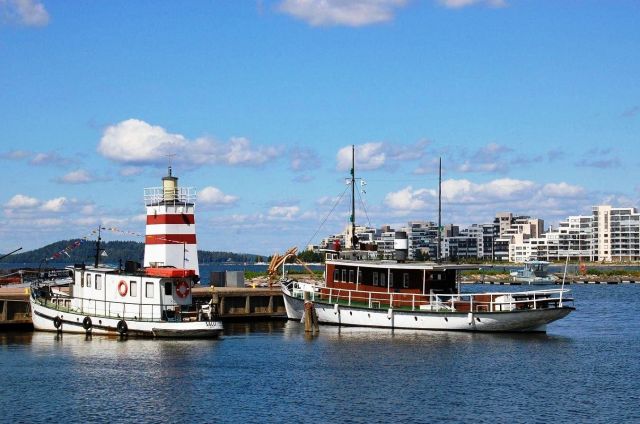 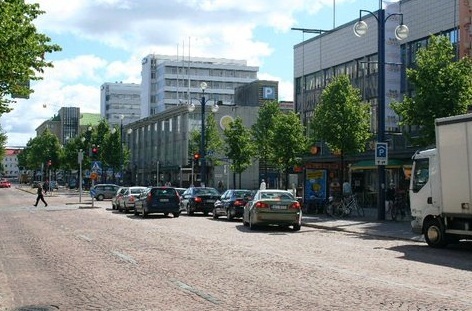 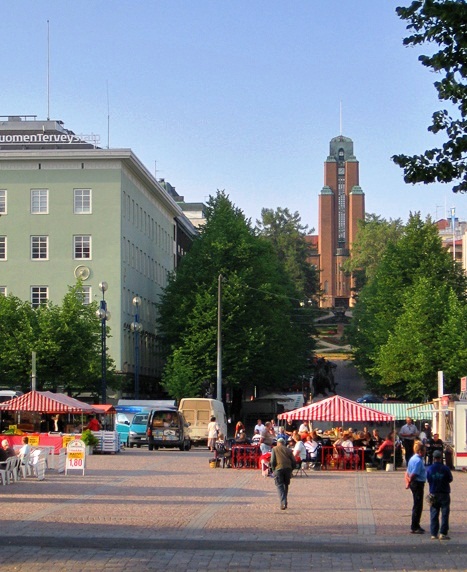 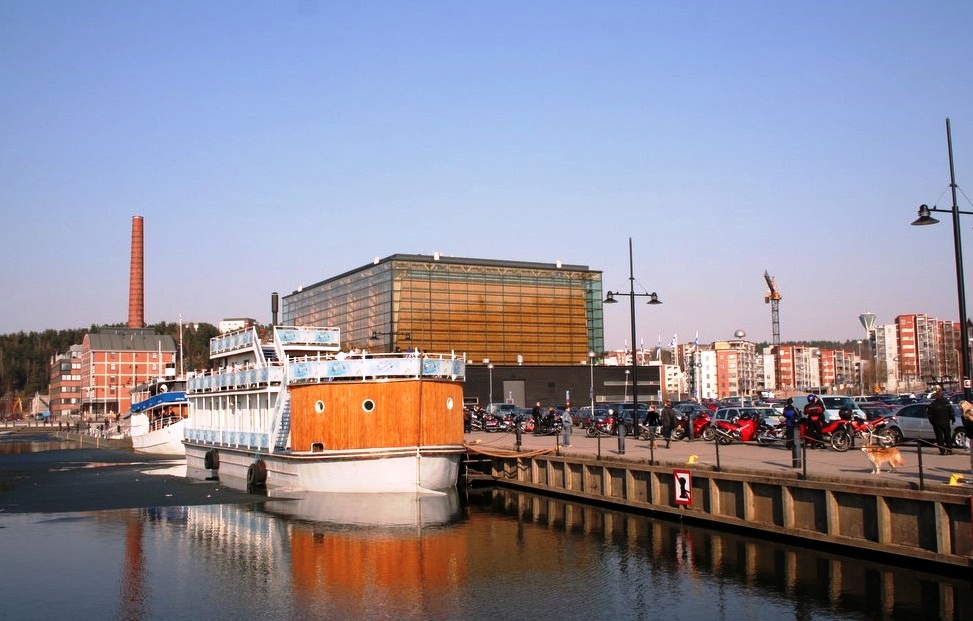 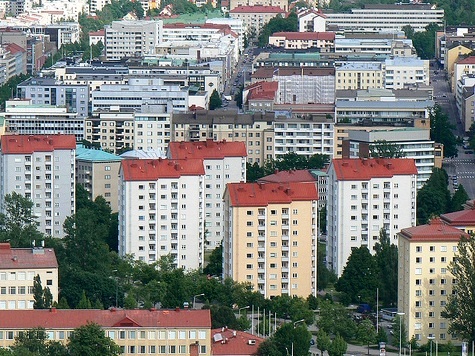 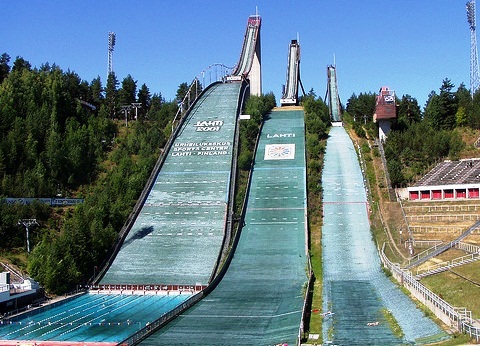 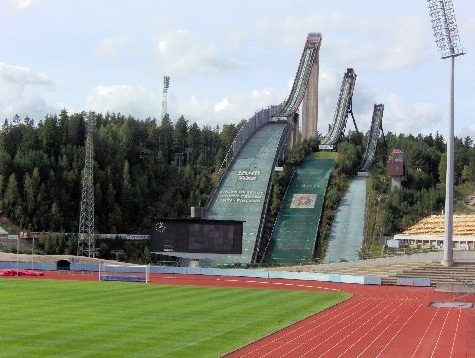 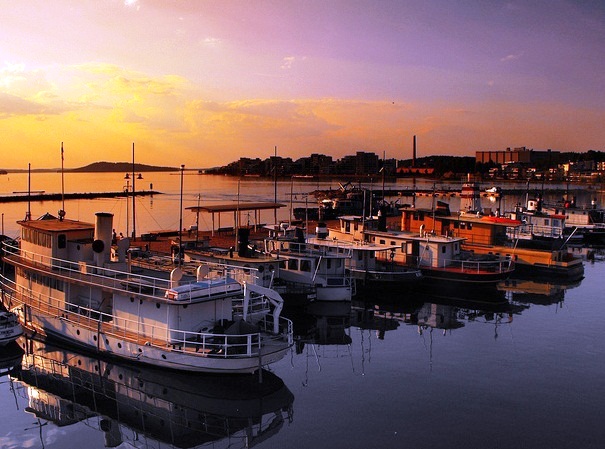