The best touristic attractions in Hungary

Situated in the middle of the continent in central Europe, Hungary is considered a small country and one of the oldest European countries but it packs an awful lot within its borders. There is diversity in its landscape, which ranges from flat to grassy plains to lush peaks and valleys and its culture makes room for traditional wooden churches and vibrant modern nightclubs. The total area of Hungary is of 93000 km. It has a population of about 10 million people. The Hungarian currency is the florint. The official language is Hungarian, however English and German are widely-spoken . Hungarians who call themselves Magyars form a culture unlike other in the region. Hungary abounds in things to see and do- fishing, horse riding, botany, bird-watching, cycling, thermal spas, Jewish culture.

The ancestors of Hungarians were the Magyar tribes who moved into the Carpathian Basin in 896. Hungary became a Christian kingdom under St. Stephen in the year 1000 and for many centuries served as a bulwark against the Ottoman Turkish expansion in Europe. The Austro-Hungarian Empire collapsed during the World War I and after the country fell under the communist rule. In 1968 under the leadership of Janos Kadar Hungary held its first multiparty elections and in 1990 it initiated a free market economy. In 1990 it joined NATO. Hungarians were known before as excellent horsemen- the nation retains a great love for equestrianism and were led by a chief called Arpad. Hungarians are a curious breed. There are beliefs that Hungarians are descended from a race of aliens who landed here and chose this spot to settle. Others suggest ancestral links with Attila the Hun- hence the country’s name. Hungarians are talented and resourceful people, they are present among lists of internationally significant inventors, musicians, artists and sportsmen. It was Erno Rubik who came up with the world’s best-known toy- the colored cube puzzle.

Hungary is one of the thirty most popular tourist destinations in the world. This is the country which boasts one of the world’s most beautiful cities, Budapest, the ‘’ Pearl of the Danube’’. It is the place where 2000 year old Roman ruins and 400 year old Turkish monuments can be found. Hungary is the home of the largest thermal water cave system and the second largest thermal lake in the world- Lake Heviz, the largest lake in Central Europe- Lake Balaton and the largest natural grasslands in Europe- Hortobagy. A tenth of the land area of Hungary is classified as protected nature area. There are also ten designated National Parks but also areas of countryside where there are wild rivers, rolling hills, sprawling lakes, thick hillside forests, seemingly endless plains and parts where limestone rocks and caves secrete a truly amazing array of hidden treasures. All these wonders are simply waiting for visitors to be rediscovered. And there is something else that keeps bringing visitors, the hospitability of Hungarian people. Hungarian cuisine is full of surprises too. One important thing about it is that it is highly addictive. If you go in Hungary you won’t miss for sure the hot or sweet paprika, the top-notch goose liver, the goulash accompanied by Tokaji-Aszu wine or a soul-burning strong palinka shot. Indeed, Hungary is a place worthy to visit and can only delight its visitors with many, many things and activities.

Write your Review on The best touristic attractions in Hungary and become the best user of Bestourism.com

Others The best touristic attractions in Hungary .

Maps of The best touristic attractions in Hungary

Others from The best touristic attractions in Hungary

In this poll we want to discover Hungary, its diversity and its sightseeing places

The best touristic attractions in Hungary - The flag 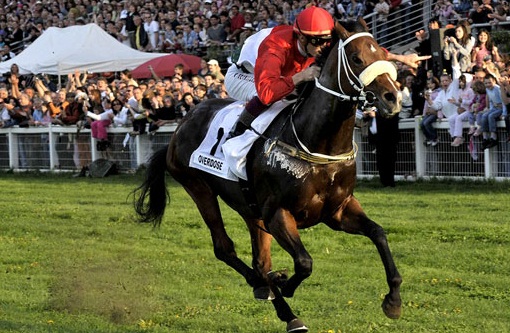 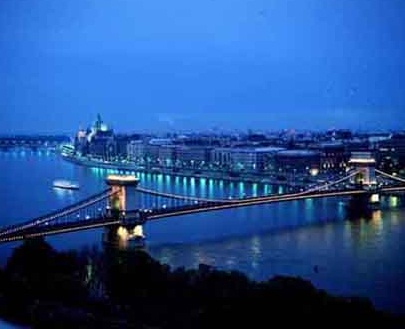 The best touristic attractions in Hungary - A must-see place 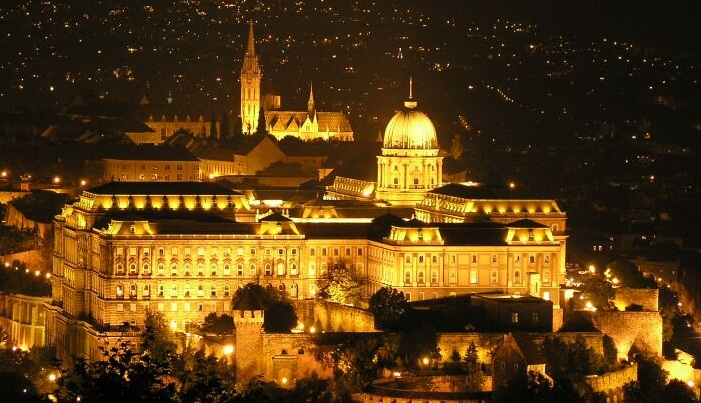 The best touristic attractions in Hungary - Hungary-home of the Magyars