Destinations / The most beautiful national parks in the USA / Volcanoes National Park in Hawaii, USA


Hawaii Volcanoes National Park established in 1916, is a U.S. national park located on the island of Hawaii. Is the result of hundreds of thousands of years of volcanism, migration and evolution - processes that have taken a small part of the sea and covered with a unique and complex ecosystems, with a distinct culture. The park contains various ecosystems ranging from sea level up to the highest point of land, top of Mauna Loa volcano (4.170m). Kilauea, one of the world's most active volcanoes, offers scientists valuable data about birth hawaiene islands, and visitors dramatic volcanic scenery. The park covers an area of 1348km.

Over half the park is wild and unusual offers visitors rides and camping opportunities. In recognition of outstanding natural values of the volcanoes in Hawaii National Park was designated an international biosphere reserve in 1980 and a place of world heritage in 1987. Volcanic activity generated in Hawaii volcanoes National Park helped create Kalapana town (now covered by lava from recent eruptions), and other black sand beaches.
The park is located within Thurston Lava tube, a lava tube about 540 years with a short trail that crossed, volcanoes Observatory and Jaggar Museum.
There is an undeveloped stretch of lava tunnel that stretches over 330m since the format that ends in dealuri.Desi is fenced to keep unwanted visitors from a distance, easily crossed strip is open, access is done through a door the fence. Visitors on unformed strip should take care to descend to the floor of the tube due to terrain. Once past the entrance, the remaining land is flat.
Sponsored Links

Write your Review on Volcanoes National Park in Hawaii, USA and become the best user of Bestourism.com

Others The most beautiful national parks in the USA .

Others from The most beautiful national parks in the USA

Most beautiful national parks in the USA 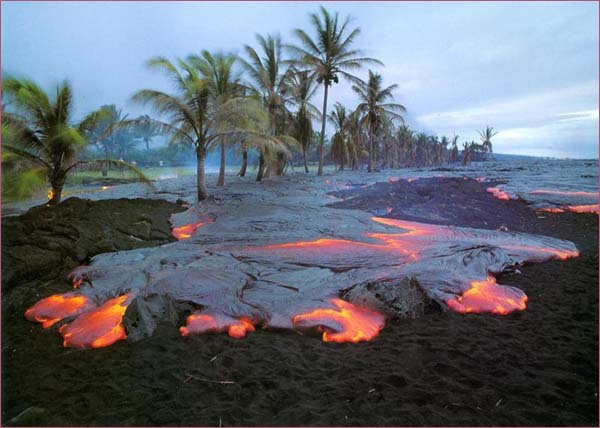 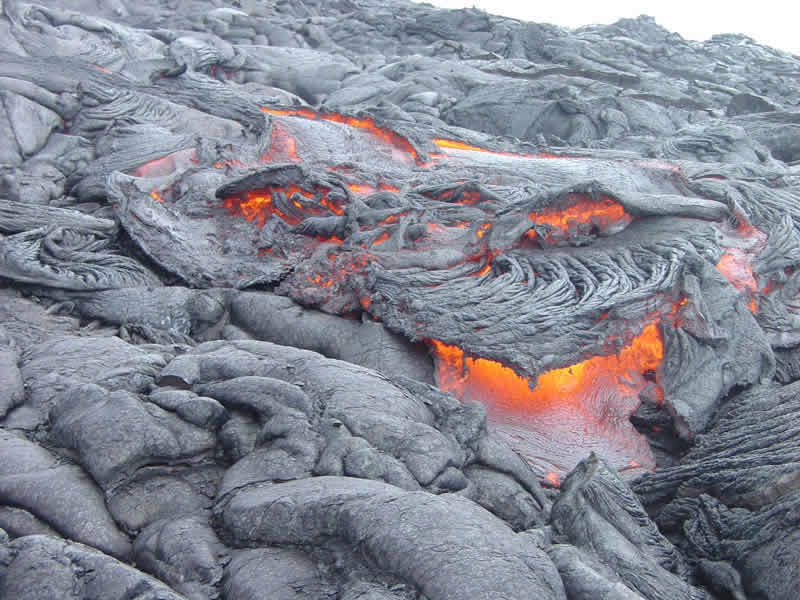 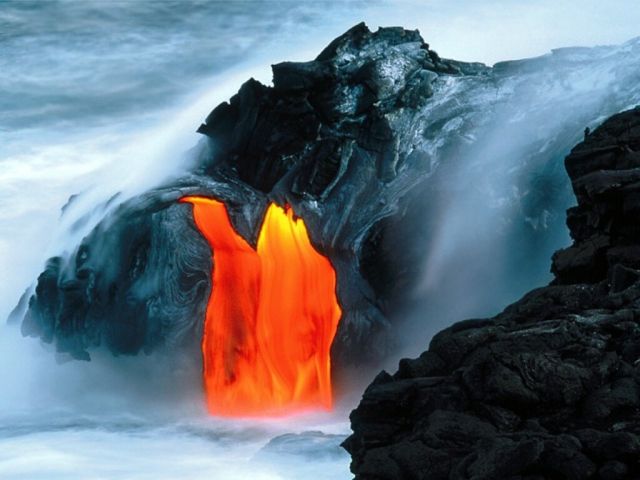