Beirut is the capital city of Lebanon with a population of approximately 2.1 million people in its metropolitan area. It is by far the biggest city in Lebanon. Beirut has survived a rough history, falling under the occupation of one empire after another. Its history goes back more than 5000 years ago. It became capital in 1943, after the World War II, when it gained its independence from France. Outstanding and mysterious, shady and giving, the capital of Lebanon, Beirut is bursting with sunshine and brimming over with life. It has always encouraged artistic creativity thanks to its diversity and open-mindedness. Its cultural life is constantly growing: concerts, festivals, exhibitions, art galleries and opportunities to meet creators are all found in this city.

Beirut, “ The Pearl of the Middle East” amplifies a lot of contradictions: it is European and Middle Eastern, Mediterranean and Arab, opulent and rundown, wealthy and poor, liberal and traditional, modern and old, Muslim and Christian, secular and religious. The city was destroyed and rebuilt seven times in its history but a characteristic unites all: it rises again and it is a destination not to be missed.

Write your Review on Beirut and become the best user of Bestourism.com 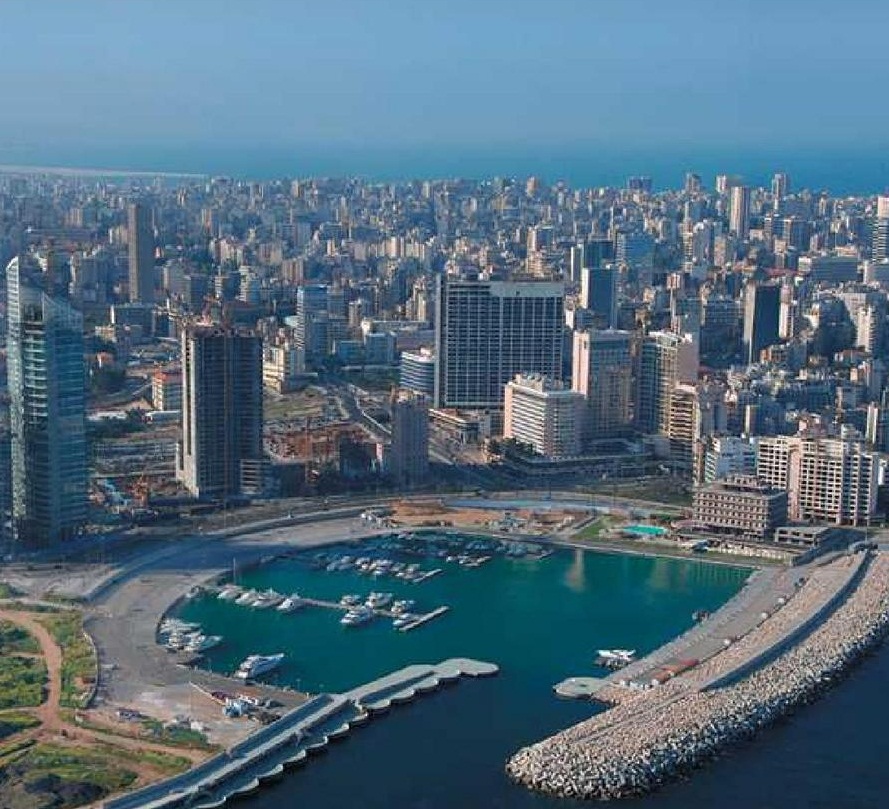