Situated in the centre of the city Balti, Saint Nicholas Cathedral dates back from the 1795. The religious edifice was built in Roman Catholic style. Its architect was Antuan Weismann and it was founded by George Panaioti. The church is of national importance and it is a good place for Christians. It has a degree of catholic influence brought by the architect from Galicia ( Western Ukraine).

The planning of the church represents an elongated monument in the form of a vessel into two levels, marked by vertical pilasters, interrupted by three horizontal cornices. The main façade pilasters emphasize the interior structure of the building. The vertical pillars and the frames of the windows create an impression of a monumental building. Inside the church is divided into the narthex, the nave and the altar. The nave is also divided lengthwise into three naves, each separated by two rows of arches supported on massive pillars. It is assumed that the iconostasis cross was painted by E. Altini at the end of the XVIII th century.

Write your Review on Saint Nicholas Cathedral and become the best user of Bestourism.com

Others from Discover Balti 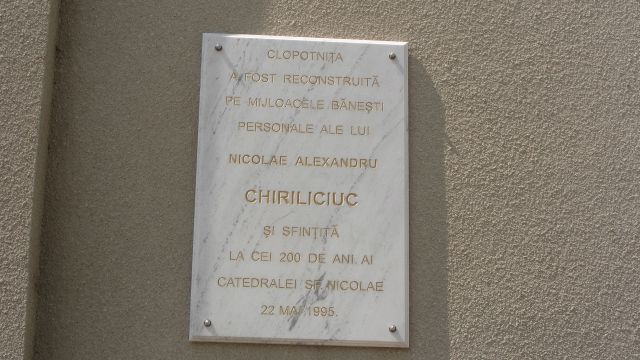 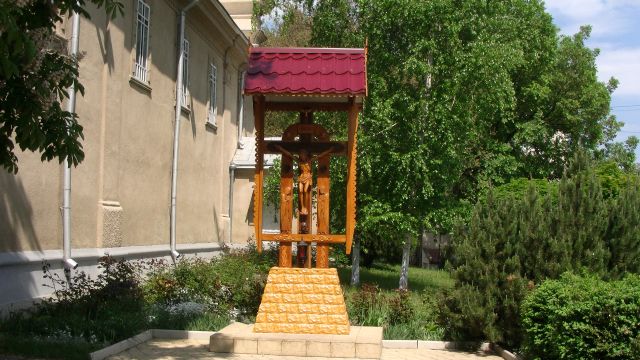 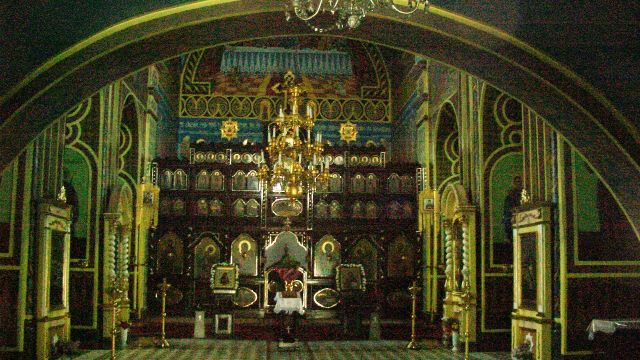 Saint Nicholas Cathedral - The interior and the altar 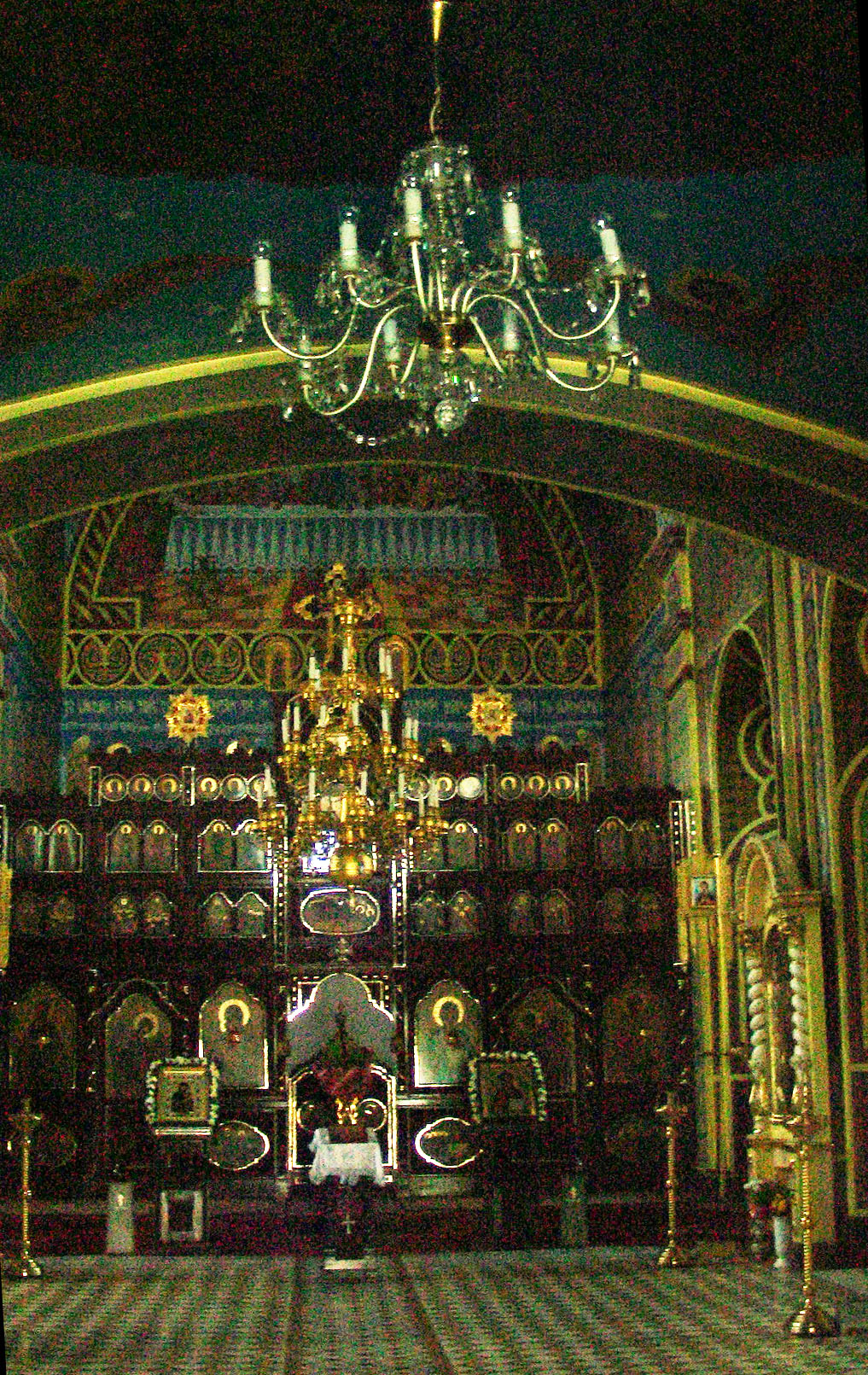 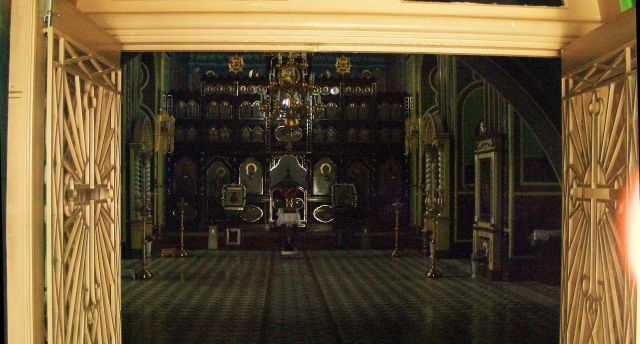 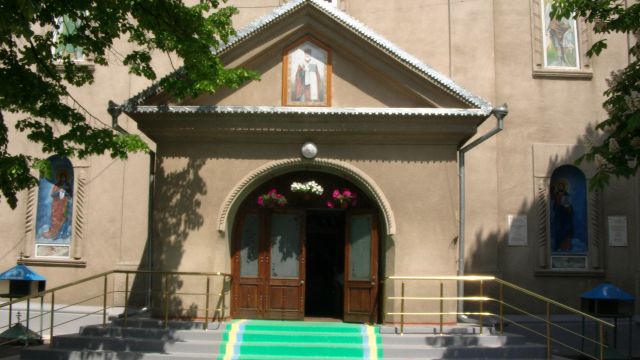 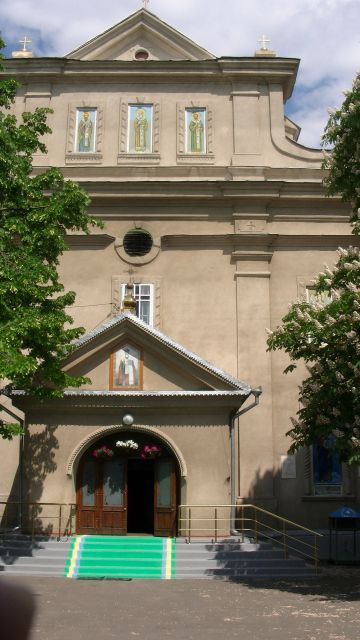 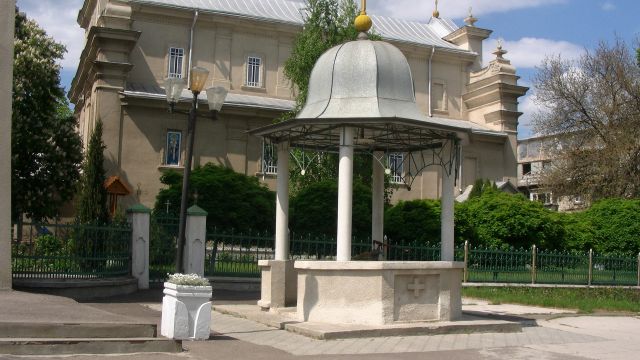 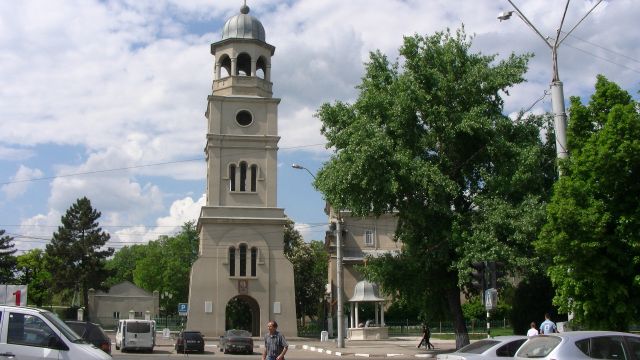