Turku is situated on the southwestern coast of Finland, regarded as the European Capitals of Culture in 2011. Throughout the year the city celebrates several events, making it an incredible touristic attraction. It is one of Finland’s largest cities and  it was the country’s first capital until Helsinki took it place in 1812. The city lies on the banks of the Aura River on the southwestern coast of Finland which is surrounded by the amazing Turku Archipelago with more than 20,000 of islands.
History of Turku belongs to the late 13th century and the city comprises a large number of historical attractions. During the summer months  scenic and fantastic cruises around the archipelago are organized. The archipelago is one of the leading attractions for the guests while in Turku. The exciting cruises offer the chance to enjoy stunning views over the wonderful nearby islands of Finland.
A great destination for young children is the Kuralan Kylämäki, which represents a truly historic village, completed with working farms, with a timelessness spirit, dating back to 1950s.

One of the most treasured touristic attractions is the Turky Castle a huge and quite a really must -see structure. This imposing castle features two dungeons and some incredible banqueting halls. There is also a castle museum, based on a well selection of restored rooms from the castle’s Bay area. Very popular and attractive are the models of castle which show how  its appearance changed during the time, which started as a relatively small fortress further transformed into an overwhelming medieval castle.
Within the castle territory you can take advantage of the tour guides who provide the tourists with more information, leaving them  really pleased and charmed. One charming landmark in Turku is the Turku Cathedral which dates back to the 14th century when it was built  from wood only. It is one of the most important churches in Finland. Over the years the wonderful cathedral was extended and restored many times, because of the fire damages. The ceiling in the interior of the cathedral is very high and features an immense vaulted nave and some beautiful wall arches. The chapels from the side of the cathedral are exclusive and host the tombs of the Swedish war heroes, including even the tomb of the Quenn Catherine Mansdotter of Sweden. The previous central square in Turku, Vanha Suurtori is surrounded by countless notable buildings, one of them being the old town hall.
Kuralan Kylämäki is a remarkable historic village where the tourists can get to see numerous animals, as cows, sheep, chickens, along with traditional archeological workshops, beautiful picnic areas, a gift shop and a café, and an astonished panorama over the wilderness valley. This village is very close to the Turku city centre, offering the unqiue sensation as being in the countryside.
The main summer attraction in this region are cruises to the splendid islands. Evening dinner cruises are very popular among tourists where are served meals on the boat, or on the spectacular island of Loistokari. The majestic island offers prestigious attractions that are truly fascinating, for example the island of Ruissalon which lies on the southwestern side of Turku, which provides the guest with a great spa, a very very magnificent place to retreat and enjoy the best moments.
Some tourists can escape into the island’s beauty and visit the Botanical Gardens or the University of Turku which are located in the very heart of the island Ruissalon, surrounded by colourful flowers in the summer time.  The city of Turku is an excellent spot for your summer vacation so enjoy at maximum all the minutes that you take here, and try to visit all the spectacular attractions of the city, with its veritable ambiances.
Sponsored Links

Write your Review on Turku and become the best user of Bestourism.com 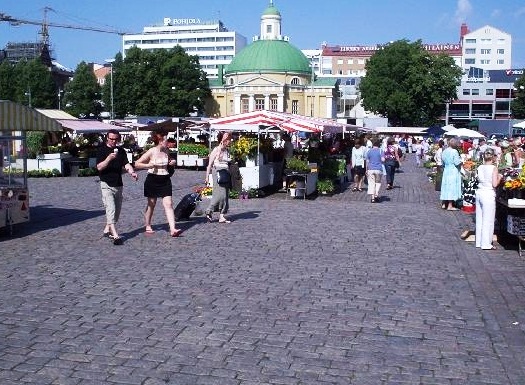 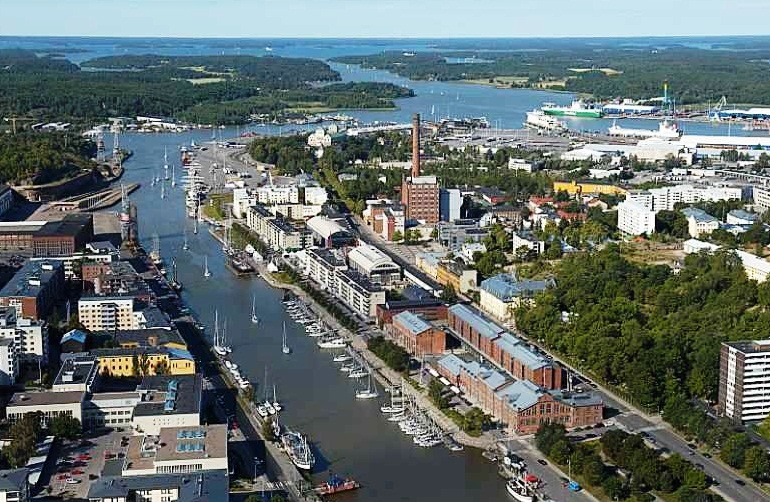 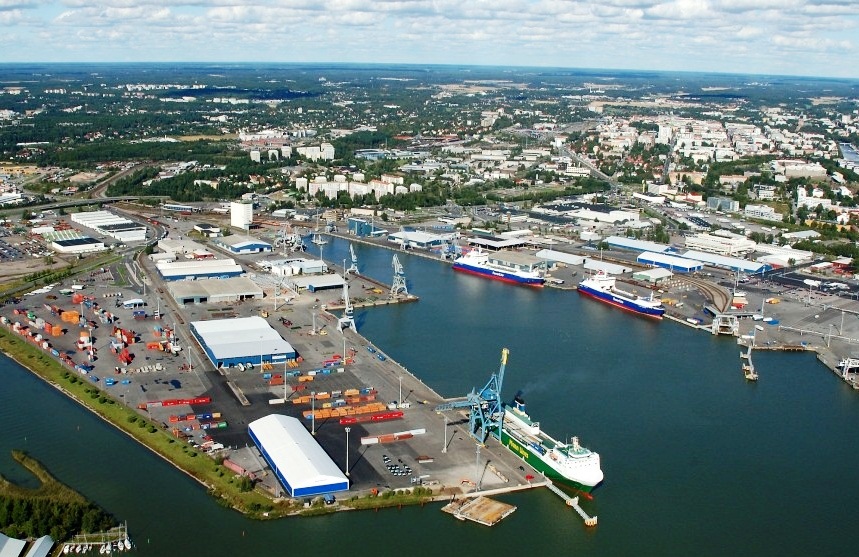 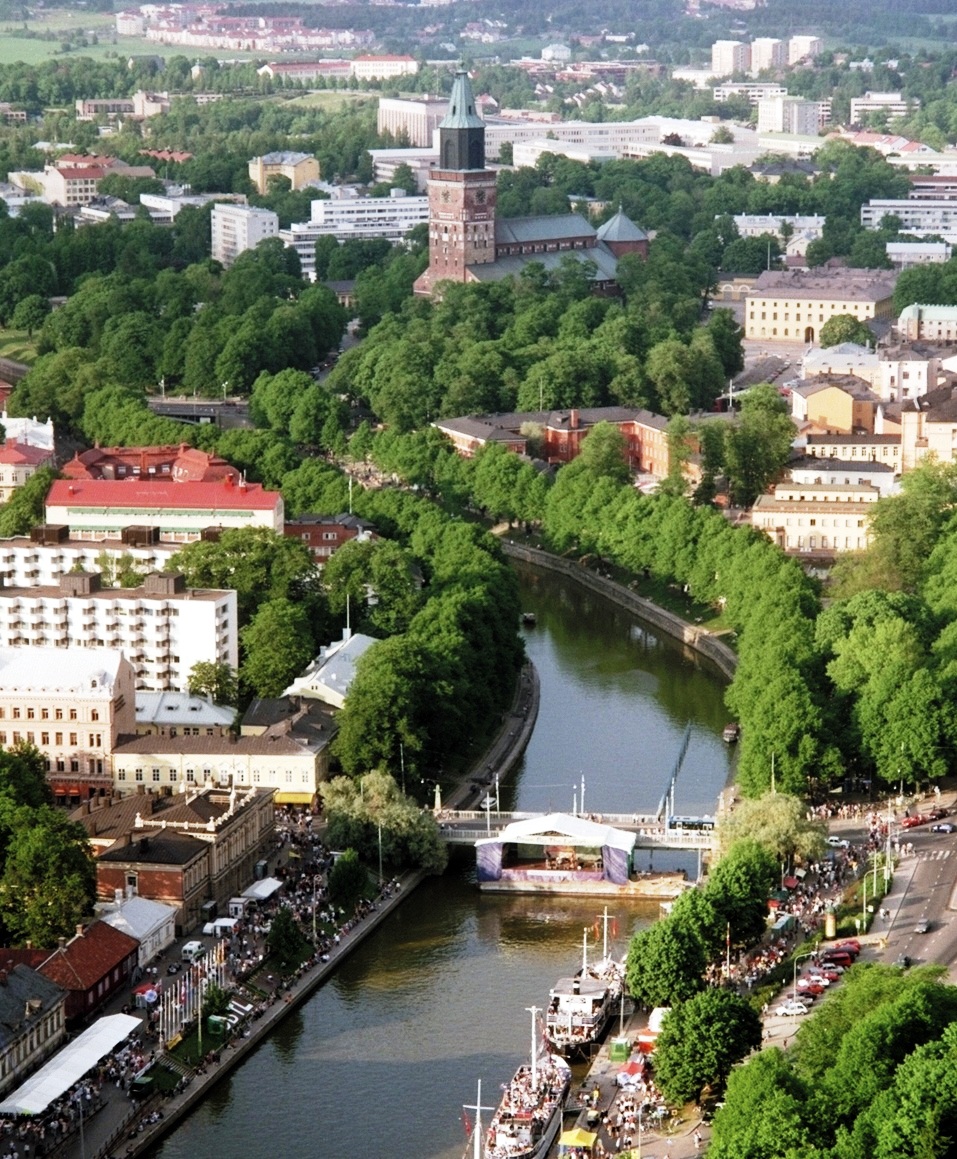 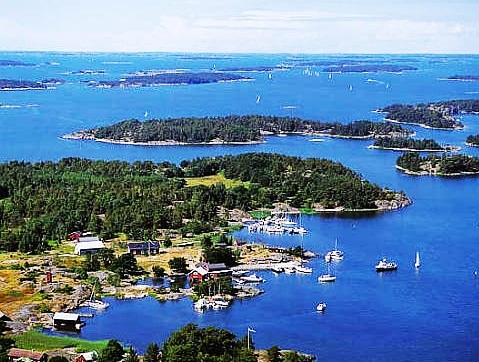 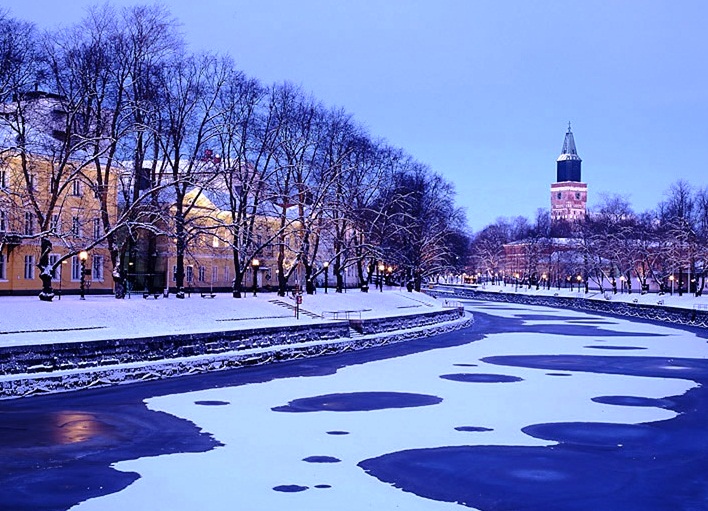 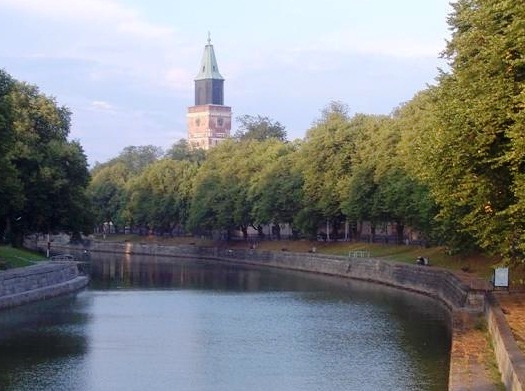 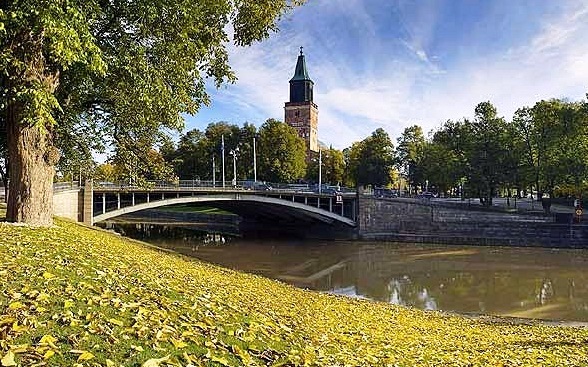 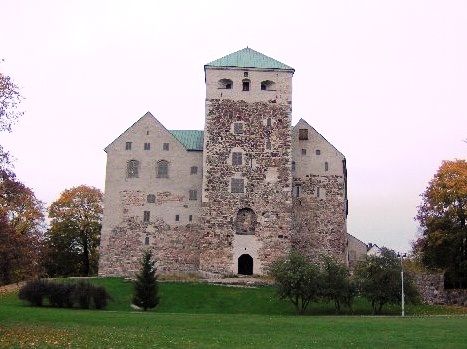 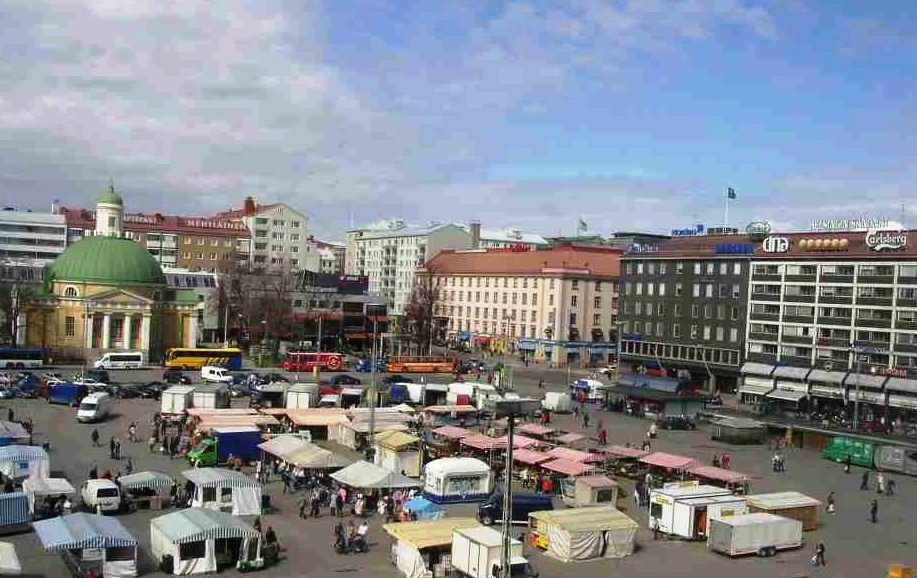