Espoo is a large and independent city located on the western periphery of the capital, Helsinki. This city is an important part from Helsinki, and has many close ties. A large number of people from Espoo go to work in Helsinki, commuting every day. It is a very lovely and relaxing city, which comprises large expanses of water, many natural parks. It also  includes  several town size centres, completed with surrounding suburbs. The nature, but also the sea is right next to you always. Despite its active process of construction, the natural environment is strictly respected, in the urban planning the nature and the structure of modern city are the main priorities. The city is a technologicaly advanced . All the opportunities are managed by international environment of art, economic innovation, science and more else. The atmosphere that characterizes  Espoo is the deep harmony between nature and  the human being, who like to appreciate the high-qualities services and the best residential areas.

The fist sign of human habitation in Espoo belongs to the stone age hunters who supposed to be living here some 9,000 years ago. Uusimaa’s coastline was populated by immigrants from Sweden during the 13th century, when in Espoo were only few Finnish settlements. Initialy Espoo was a parish cathedral which was managed by Kirkkonummi, who received the status of  an independent town later, in the 15th century. Espoo was mentioned in the written records in 1431 and in 1458 became an independent parish. In 1963 took the official statute of  a town and in 1972 became a city. This city is a metropolitan region situated in the heart of nature.
Majestic landscapes in Espoo
Espoo is based on five urban centres. All of them are independednt and feature their own characteristics. Its urban centres are Tapiola, Matinkylä, Leppävaara, Espoonlahti and Central Espoo. The natives of the city are deeply involved in the urban planning, with a sense of community who creates a positive assembling of development.
Espoo includes the best traffic connections that give the guarantee of the functional living environment. Here every one feels the safety of his life, has access to land, to sea, to forests. Nuuksio is the largest national park in the southern part of the country opening amazing wilderness experiences, with nice memories in the very heart of the metropolitan capital space.
This majestic city is a perfect destination for the outdoor enthusiasts offering great possibilities  and outdoor activities. There are a lot of green spaces, biking or skiing trails, different sport facilities. One of the main centres of the city, Tapiola,  referrs to a  garden city, which perfectly combines the natural beauty with the architecture and field with touristic destinations.
Westend is another beautiful district, featuring wealthy and exclusive residences, where many extravagant waterfront structures appear. The oldest district in Espoo is Kauklahti which recently hosted the Finnish Housing Fair. The tourists are tempted to see the beauty of Helsinki, choosing to start with Espoo. One spectacular attraction for tourists is Serena Water Park which is considered to be the best one in Europe, featuring everything from exciting swimming pools, to lazy rivers, water slides or fantastic rapids, which really charm the guest opening adventurous experiences. The Cultural Centre of Espoo has always to offer something, starting with concerts, festivals or interesting competitons that are eventually staged.
In the city’s masterpieces is also included the Marketta Park which is the biggest permanent garden exhibition, the unique one in Finland. Espoo has many cultural sites, museums that have something to say and show about the city’s glorious past. The Car Museum of Espoo is a treasured structure which is the biggest and the most impoosant vehicle museum in the whole Finland, that shows vintage cars and historic motorcycles that date back to 1900. For those who love art we recomend to visit the Gallen Kallela Museum where you can delight your eyes with magnificent exhibitions. The museum is highlighted by many precious pieces of art made by Finnish artists, including local artists and from all over the Finland. This museum also includes a gift shop, an exclusive restaurant, with an outdoor terrace, which is surrounded by fantastic gardens. It is so much to see and explore in this city, so that the tourists will spend here really busy days, in a pretty atmosphere, surrounded by spectacular sightseeings.
There are remarkable landscapes and incredible places to admire, so visiting this city, you will feel unrepeatable sensations, the panorama that is offered to you is stunning, with breathtaking views, combining the majestic clear sea and the modern structures of the city, that transform it into a dramatic destination, full of exciting adventures. Try to live at maximum all the moments and enjoy each second while walking around the picturesque beauty of Espoo, and you will discover how interesting  life is.
Sponsored Links

Write your Review on Espoo and become the best user of Bestourism.com 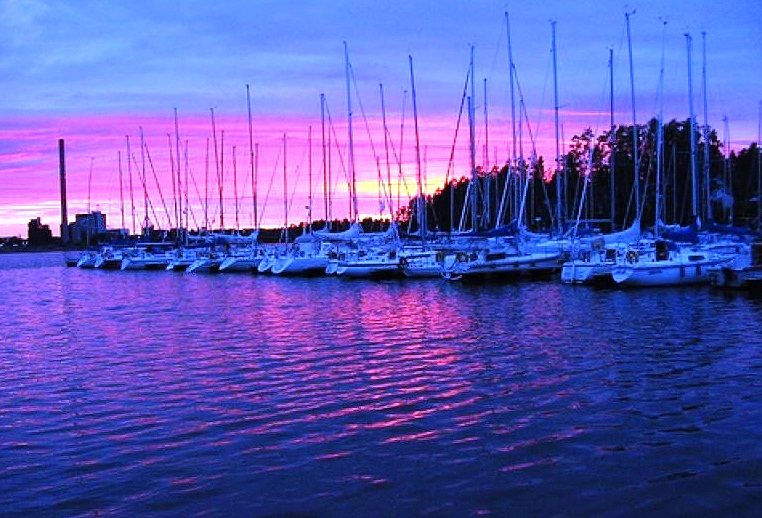 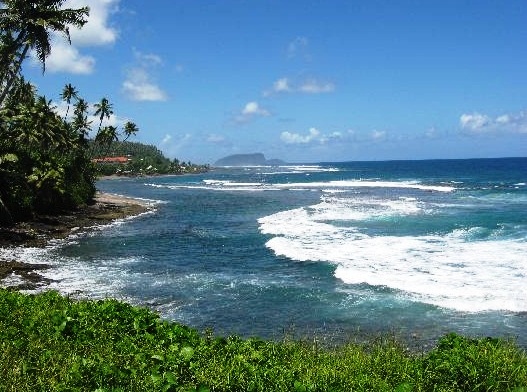 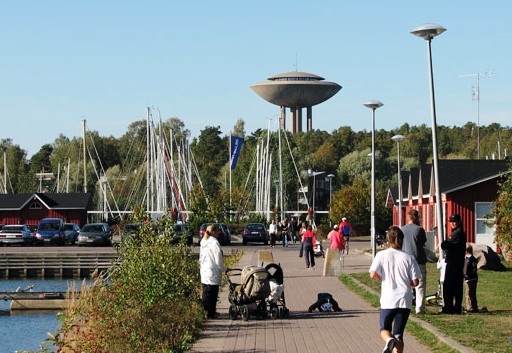 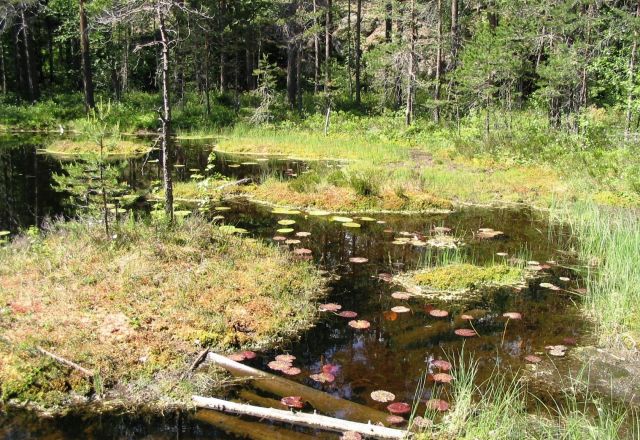 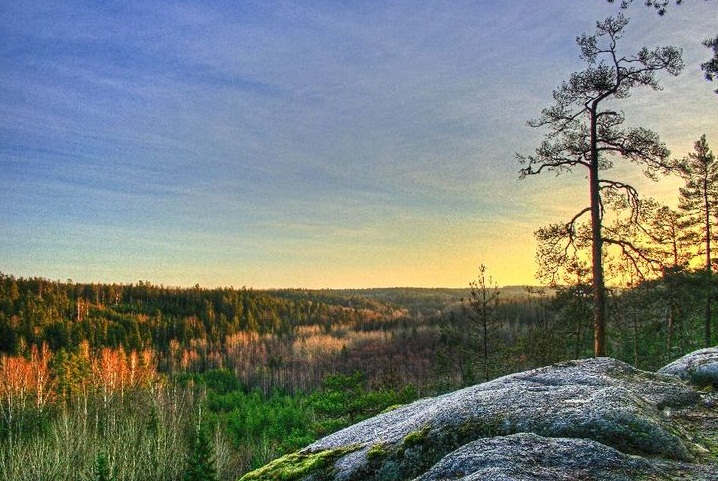 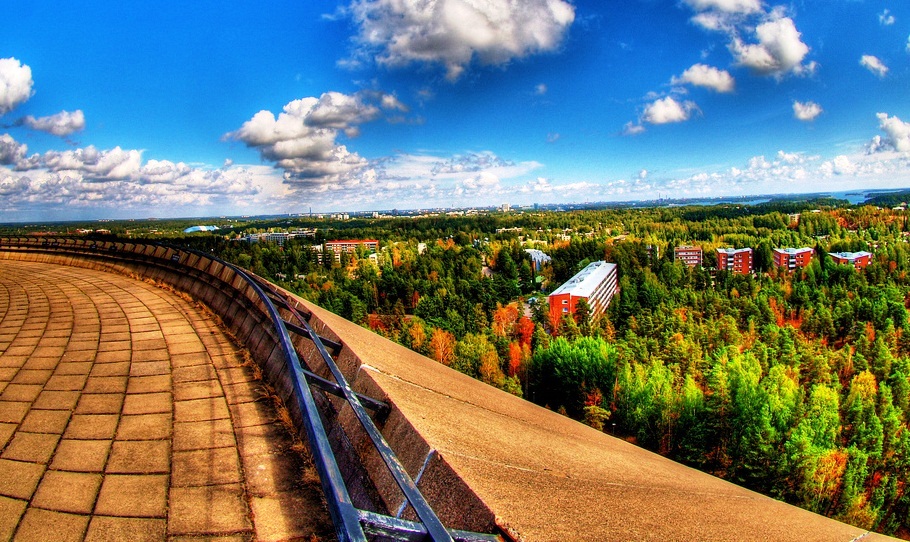 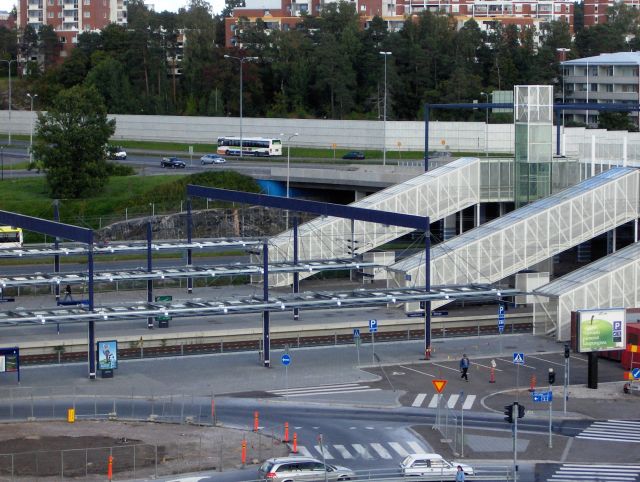