In the city Balti there is a place where more than just half of a century crying is combined with laughter and emotions are combined with applauses. This is the National Theatre “ Vasile Alecsandri” which is situated in the square center with the same name and which has a rich history of particular events. The theatre was founded on May 16, 1957, first as a Russian Theatre Troup. Its architect is Ianina Galperina, a Russian architect from Moscow. That’s why the theatre was tributary to its time and political regimes participating to the Sovietisation and Russification process. On 16 May, 1990 it became National Theatre. In its 53 years of activity there have been mounted around 200 performances, national and universal, classical and modern dramatic art shows. The first theatre director was Boris Harcenco ( 1957-1965), the actual theatre director is Anatol Racila.

Concentrated around the central Vasile Alecsandri square the theatre has a varied architecture and it is a real art monument worth to be visited. It remains the main point of attraction for visitors and it is, by no means, a refuge for people when they see plays that make them forget about life problems and make them experience the same emotions as actors. The theatre represents a building of rare beauty, with beautiful walls decorated with paintings. It features two halls: a big hall and a small one or a studio, both with rotating scenes. The large hall has 584 seats and a balcony. The small hall bears the name of Mihai Volontir, famous Moldovan actor of the National Theatre “ V. Alecsandri” and it is often used for performances and repetitions by the students of the “ A. Russo” University.

The theatre contributed to the valorization of the writer Vasile Alecsandri and also to the cultural continuity on the territory between the Prut and the Dniestr. The theatre has a long-standing reputation for its high level of artistry and professionalism and it has been a true forgery of artistic talents. Here were developed big personalities of the stage as: M. Volontir, Iulian Codau, Victor Ciutac, Grigore Grigoriu. But the pride of the Bessarabian theatre is M. Volontir. Aged 77, M . Volontir is an actor since 1957 and he had a great contribution to the development of the theatrical art. He achieved big popularity due to his role as a gypsy in 1979’ movie “ Gypsy”, along with the Russian actress Klara Luchko. This film brought overwhelming popularity not only to him but to the theatre too. He’s still associated with Budulai, a wise lone gypsy. Establishment for performance and culture, the National Theatre remains the most monumental building in the northern urban complex and characterizes the worship and the intellectual environment. Its repertoire is based mostly on texts drawn up by the Romanian authors but currently the theatre hosted a debut production of Ken Ludwig’s comedy “ Moon Over Buffalo”, production co-sponsored by the U.S Department of State’s Bureau of Education and Cultural Affairs by the American Embassy in Chisinau, Moldova.

Write your Review on The National Theatre Vasile Alecsandri and become the best user of Bestourism.com

Others from Discover Balti 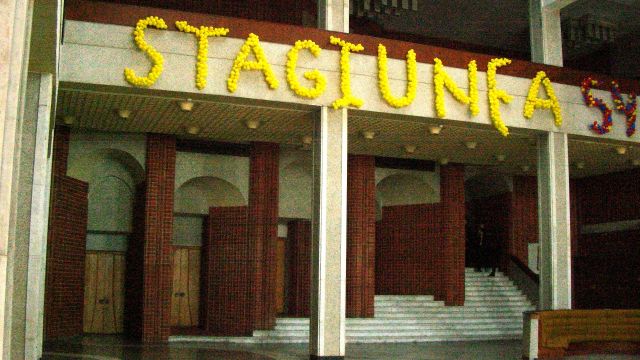 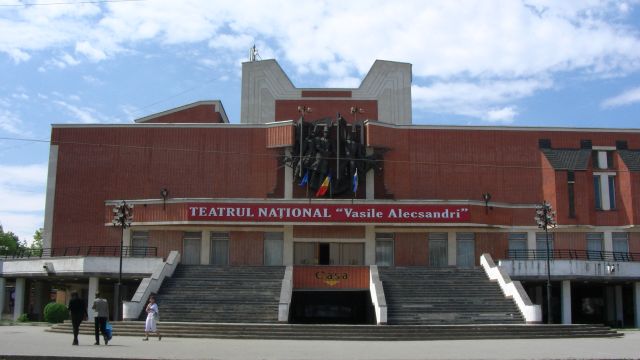 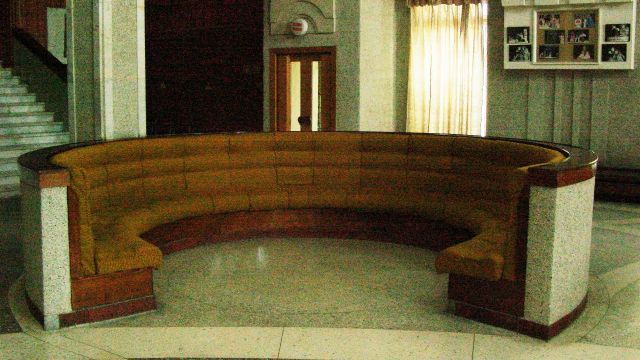 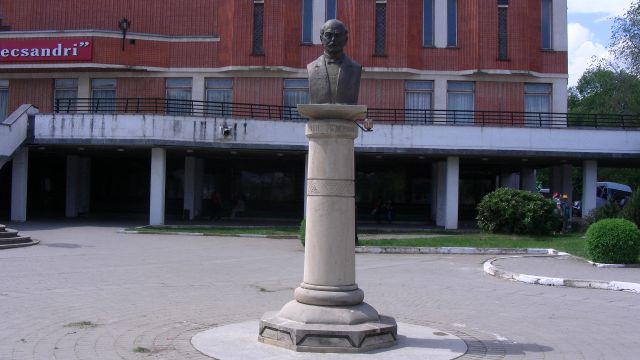 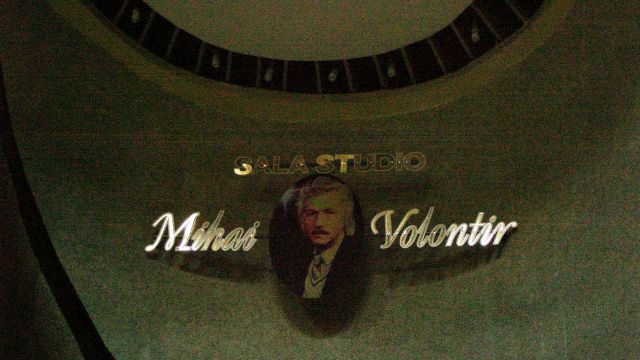 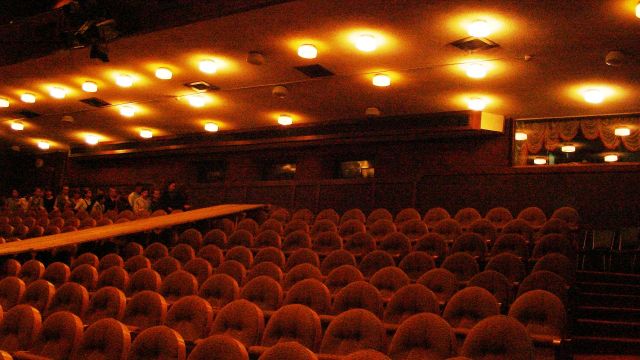 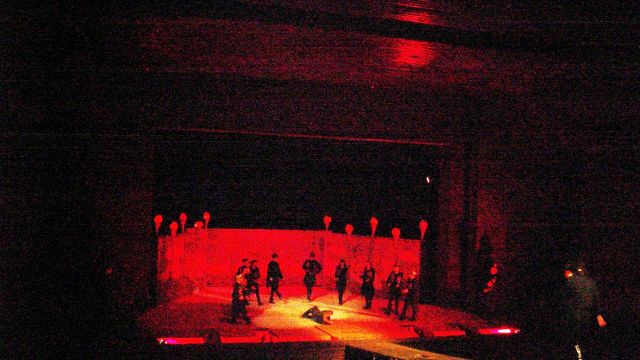 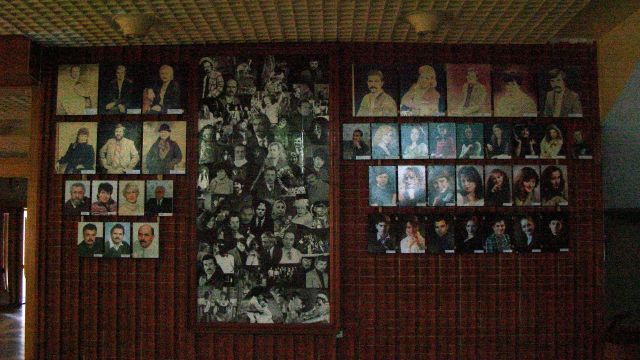