The sparkling capital of Finland is Helsinki which represents a very modern and elegant city of amazing architecture, picturesque gradens, and spectacular parks. Helsinki is the biggest city in Finland, situated on the Southern part of the country, on the shore of  the Finic Golf. The urban zone of the capital feature the capital municipality and the city of Espoo, Vantaa and Kauniainen. It comprises a small number of population for such a big capital, it has like 975,000 people. It is a friendly, nice, welcoming city with a lovely and vibrant community,  which attracts many tourists who are tempted to see its magnificent charm.
Helsinki is a very important port in the Baltic Sea, boths as for passangers and merchandise. The passanger’s transport is made by ship, especially the international transport, as Finland does not have earthly connection with  other countries. It is isolated from the Scandinavian countries, and  the best way of traveling is made by ship.
The capital has a transport network very modern and advanced, compared with the rest of Europe. It is made by subway, buses and a large variety of trams. This Scandinavian capital is not so icy as many believe to be. It is veiled into a glorious history of about 450 years that make it to be proud to offer an imposing number of touristic attractions and wonderful places to see. The city’s architecture is feauturing styles and decoration of the buildings that belong to the 21st century. A majestic pot of restaurants, pubs and nightlife facilities transform this city into a real European Metropolis with its own style and life.

The port of Helsinki is the most important port in all Finland. It is specialized in cargo services for big companies that are engaged with foreign trade. The port features regular traffic lines, a well calculated import and export. The port has a great contribution for the prosperity of the capital and the development of business. The values of the Helsinki’s port are customer orientation, productivity, reliability and responsibility for the environment. This valuable port is the busiest one in Finland for passanger transport. It has connections with Stockholm, Tallinn, Travemunde, Rostock, Gdynia, and St.Petersburg. During the summer months the international cruise ships make like 360 visits and bring  more than 360,000 of tourists in Helsinki.

Helsinki is a real perfect example of a city that is mixed with the nature. The locals have a great respect for the Mother Nature who gave forests, lakes, and amazing natural resources. There is a huge range of variable sights in Helsinki, and you may experience the city’s touristic attractions. Many tourists prefer to admire its beautiful attractions by taking a boat tour around the coastline and the surroundings island. The most popular sites to see here are the Olympic Stadium, Linnanmäki Amusement Park and Helsinki Zoo. In the summer time the Island of Pihlajasaari in Helsinki is an unbelievable suntrap very famous for its golden sandy beaches. When the snow falls and covers the city, the locals usually run to the hill of Paloheinän Mäki, where they can ski and enjoy a lovely time.

The Olympic Stadium lies within the Tӧӧlӧ district, 2 km away from the present city centre. The stadium is now the biggest one in Finland, which was founded to host the Olympic Games in 1940, which were cancelled because of the war. However the Summer Olympic Games were organized here in 1952, since then the Olympic Stadium  hosted many sports events, like the World Athletics Championships. Over the last few decades the stadium was the ideal house for different concerts, and saw performances of the most famous artists like Paul McCartney, Michael Jackson, Rolling Stones, Bruce Springsteen. The stadium has a capacity of about 40,000 spectactors, being an immense place which houses big celebrations and festivals.

Helsinki Zoo is the largest zoo in Finland, which is situated on the rocky island of Korkeasaari in the city, connected now with the mainland by a bridge. It is not only a big zoo, but it is rich in historical events, dating back to the middle of 1880s. The zoo is one of the most incredible attractions for the tourists including thousand of animals that are grouped in geographical zones like: Africasia, Amazonia, Borealia and Arctic. The most veritable examples of animals are the Asian Lions, Bactrian camels, monkeys, mountain goats, Siberian tigers, snowy owls, snow leopards and skunks.

The park is an incredible place dating back to 1950, when  it was initially opened. It is the greatest amusement park in Helsinki, and features over 40 rides, which have different sizes and excitement factors. The park also hosts arcade games, maginificent restaurants, kiosks, and an outdoor stage, where  many events and live concerts take place. The most popular attraction is wooden roller coaster, Vuoristorata, which is a historic side friction, followed by the Linnunrata roller coaster, a 19th century Karusselli carousel, a monorail, river rapids and the amazing Peacock Theatre.

Beautiful places to admire in Helsinki

Among the most important structures of the city are included the Lutheranian Cathedral, Senate Square, the orthodox Cathedral Uspenski and the Residential Palace.
The Uspenski cathedral is a remarkable masterpiece dedicated to Virgin Maria. This cathedral is the biggest one among the Finland’s Churches, and the largest cathedral from the Western Europe. It was constructed between 1862-1868, designed by the Russian architect Alexei Gornastaev. He did not got to see his project finished because he died before  the structure was completed . The cathedral  rises up on a hill on Katajanokka peninsula, offering a fantastic view over the city of Helsinki.
It was constructed from red brick as you can see on the exterior walls, in a Byzantine-Russian style, combined with some architectural elements from the Asian styles. The huge bell is made in three levels, arranged on the southern side of the cathedral. The interior of the church is beautifully ornated with influences from Russian architecture. It a treasured structure which is the great refuge for those who need a retreat for their mind and soul.
Helsinki is the perfect start point for your vacation in Finland, offering stunning views over its majectis landscapes. It is a truly charming city, which combines the perfect harmony between nature and modernity of its structures. It opens beautiful points of touristic interest that enchants the tourists who will be able to spend unforgettable moments here. You will never be bored or disappointed by its enigmatic beauty where you will find recreational and entertainment spots, opening lovely atmosphere.
Sponsored Links

Write your Review on Helsinki and become the best user of Bestourism.com 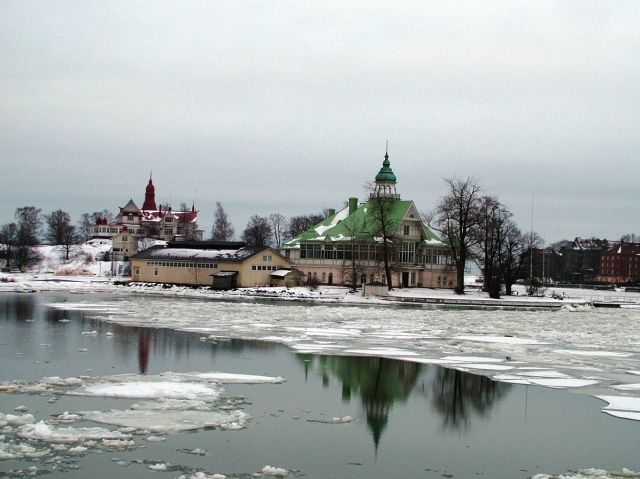 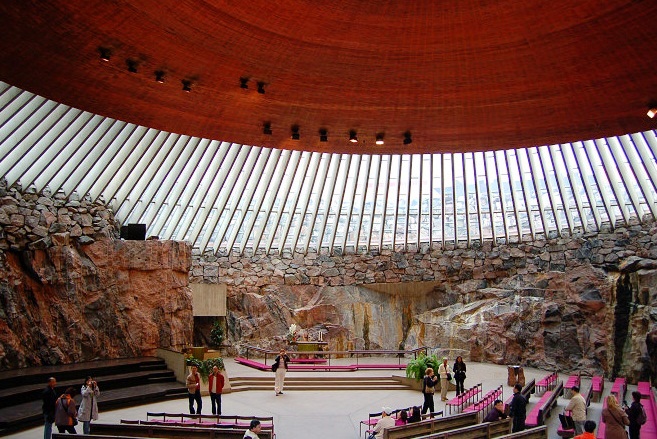 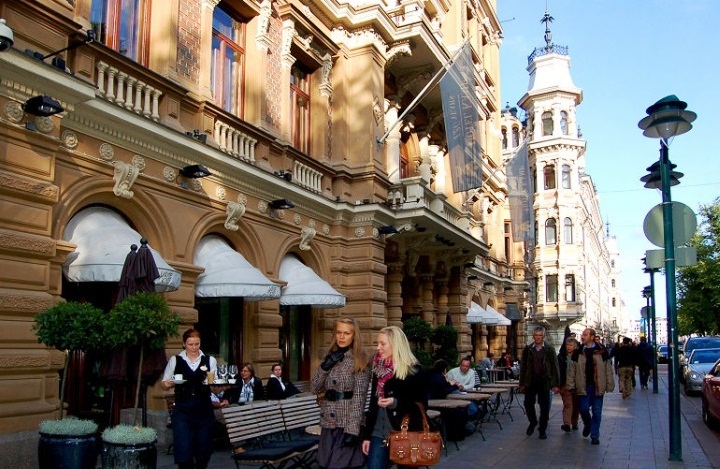 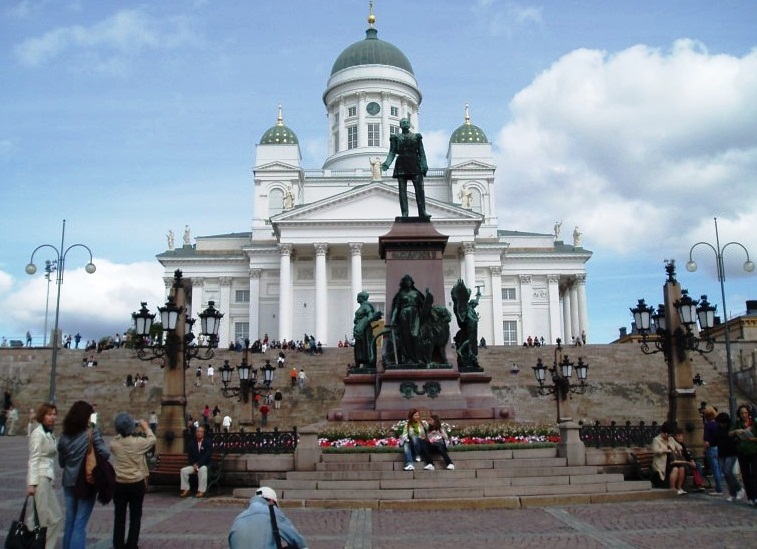 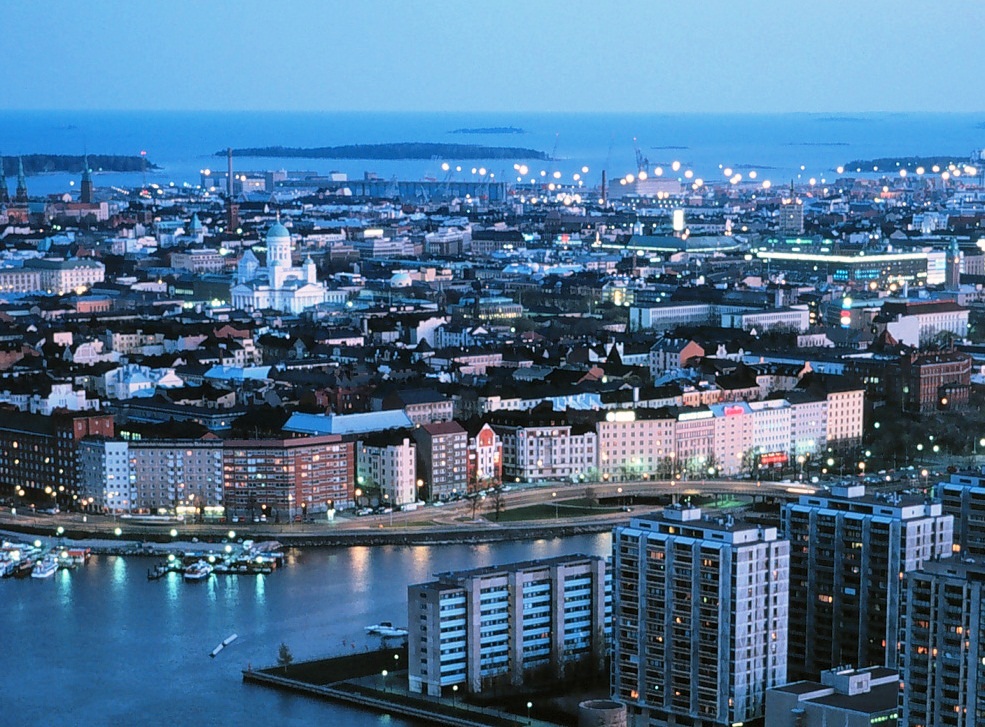 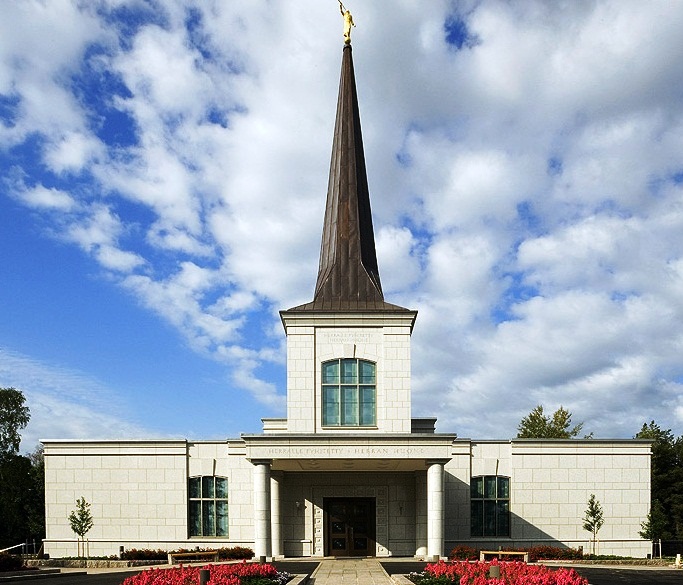 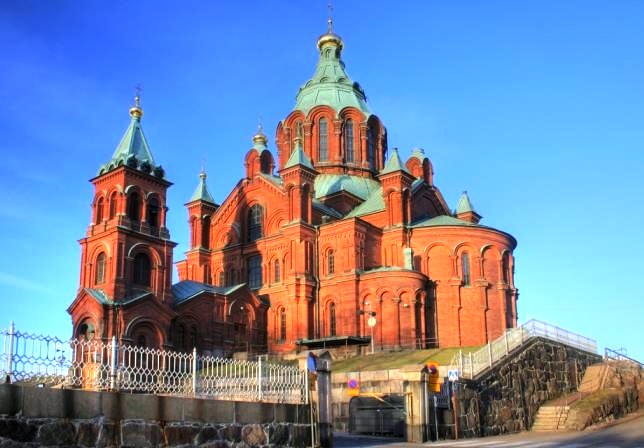 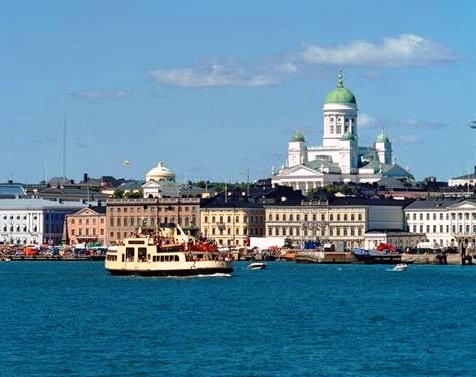 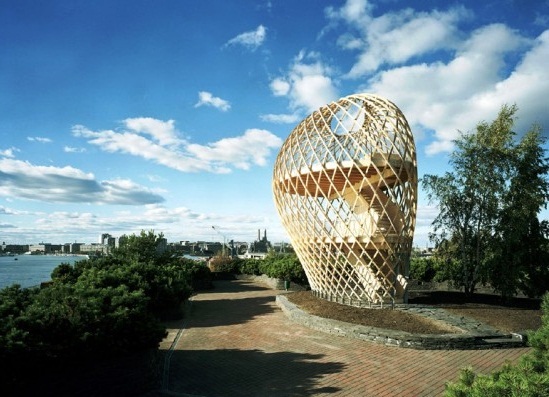 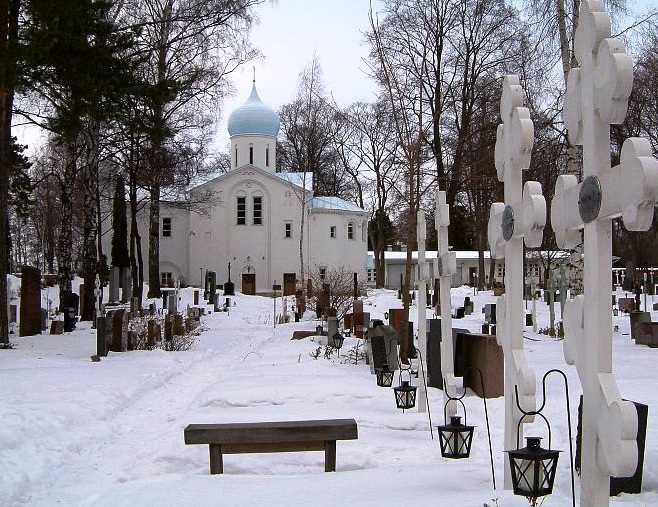