Destinations / The most popular places to visit in Cyprus / Famagusta

The finest example of medieval architecture in the eastern Mediterranean is the town of Famagusta. One day spent in Famagusta will reveal the whole famous history of Cyprus. The island is all an outdoor museum of glorious history but only here it is the biggest concentration of historical interests, being a real fantastic scenery of archeological sites. The only source that says about the towns appearance are from the traveller’s accounts and merchants  stories, as there is no records or written facts about its history. Some explorers tend to think that the city was founded by King Ptolemy Phyladelphus of Egypt in 285 B.C.

The city was developed due to the  destruction of the neighbouring Salamis, which was the previous capital of Cyprus. By the 1300 A.D Famagusta became the main markets of the Eastern Mediterranean, the perfect place that housed rich merchants and the headquarters of Christian Churches. This  happened during the Crusades when the rich Lusignan dynasty was ruling the Cyprus. The dynasty transformed the town into a fortress , in the 13th century was built the St.Nicholas Cathedral which became a mosque since then.
Famagusta was the seat of the Latin diocese starting with 12th century, featuring residential bishops until the end of the 16th century. The beautiful city is embraced by ramparts which protect it, including a citadel castle that beautifies the harbour. The citadel, also called Othello’s Tower is the main attractions while in Famagusta. The period that comprises the years 1300-1400 is known as the Golden Age of the city, that got this fame due to the merchants who brought to western Europe the interesting stories about the valuable wealth in different places. After 1400 in Famagusta were settled Genoese and Venetian merchants. The Genoese  brought a lot of conflicts until the Venetian came finally to govern the whole Cyprus. They have transferred the capital from Nicosia to Famagusta. The whole island of Cyprus was ruled from Famagusta and the Venetians were here for 82 years. The Ottoman armies came in the town in 1570 and took it under siege  for a entire year. In 1571 the whole Cyprus was ruled by the Ottoman and remained here until 1878. Famagusta is now the location of the oldest and biggest universities in Cyprus, Eastern Mediterranean University.

700 years ago the city was the richest city in the entire world, well known for its mercantile splendor. The economy of Famagusta blessed when the Venetian governed here, through the trade routes made from England to India. The local love to go for shopping and you will get to see it from the stores and shops gathered in the old city. The new shops and trendy boutiques are lined on the Salamis Road that goes straight to the University. The trades and shopping are part of the local’s life, like the merchants used to do many years ago.
Wandering in the medieval city  you get to shop souvenirs, and beautiful gifts, or just try the Turkish café, this will leave on you pleasant impressions. Although Famagusta is still a majestic destination, a real overwhelming place where to spend a great and exciting time. You can make a short stop to admire the Gothic architecture, including the Venetian Palace and museum, The St.George of the Greeks church which is a fascinating and excellent masterpiece. Once  through the incredible gateway of the walled old city of Famagusta you get to leave behind the bustle of the modern city and you can enter an outdoor museum.
Do not miss to visit this enchanting town and you get to be surprised by the picturesque beauty that features Famagusta. The glorious history that embraces the archeological sites reflect  the mysterious spirit that charms and gives a timelessness air thoughtout the city. It is a famous attraction in Cyprus boasting valuable treasures that make it more veritable and more spectacular.
Sponsored Links

Write your Review on Famagusta and become the best user of Bestourism.com 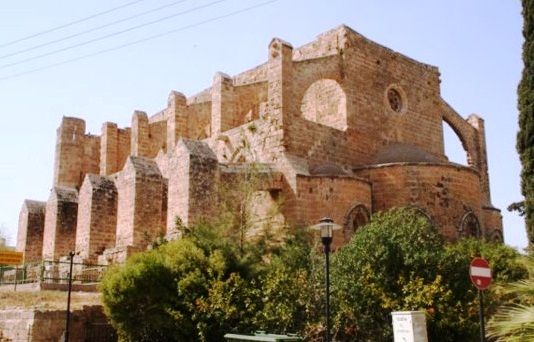 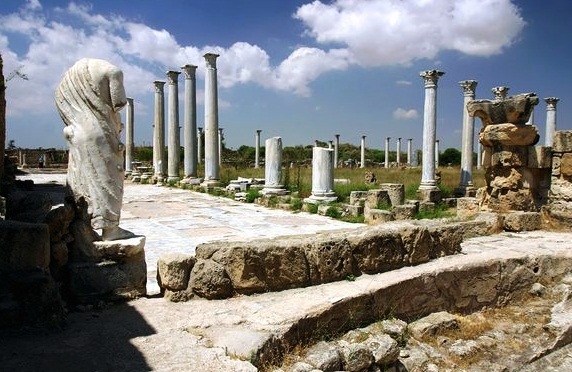 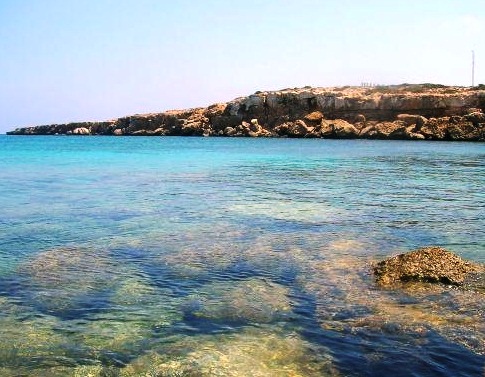 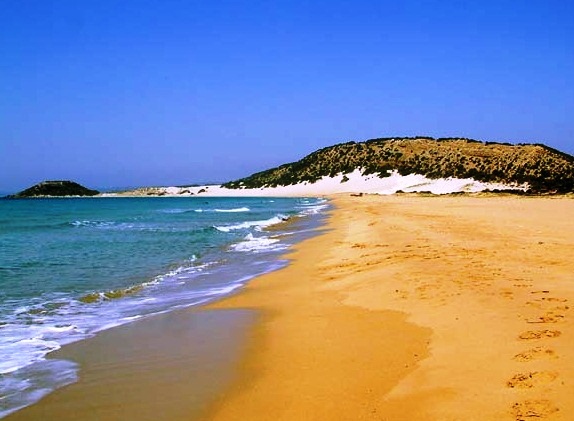 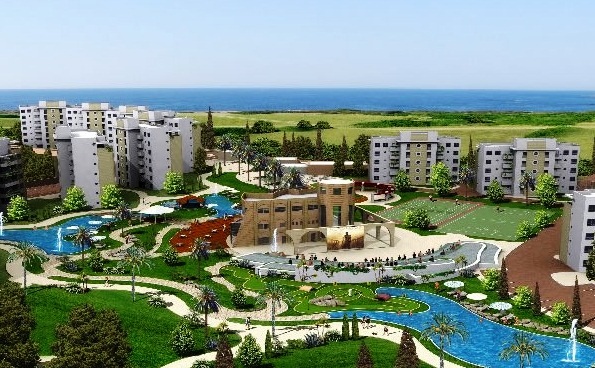 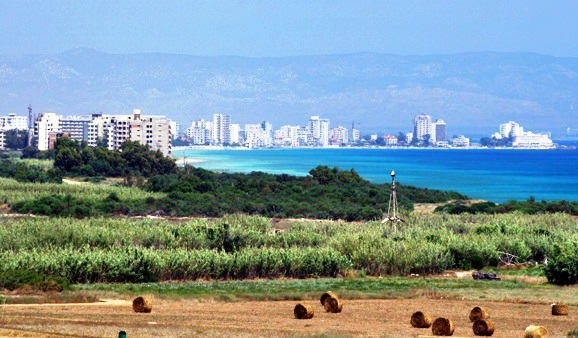 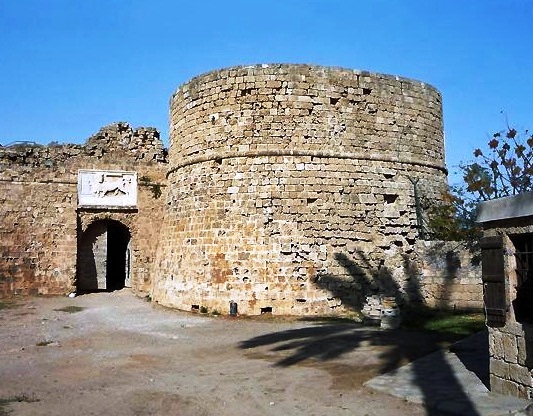 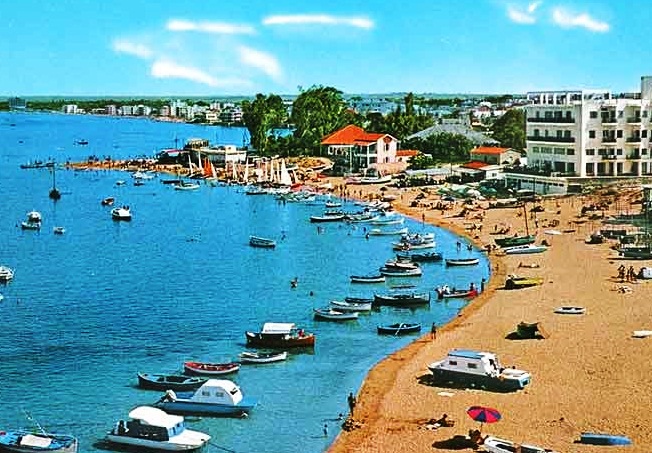 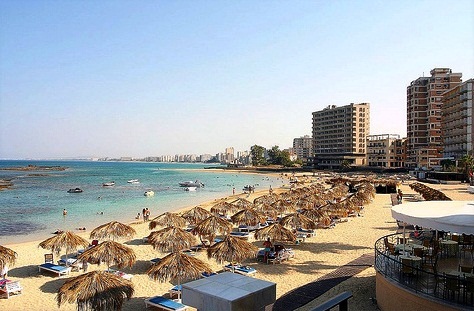 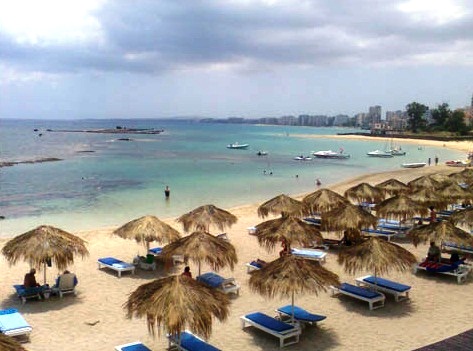 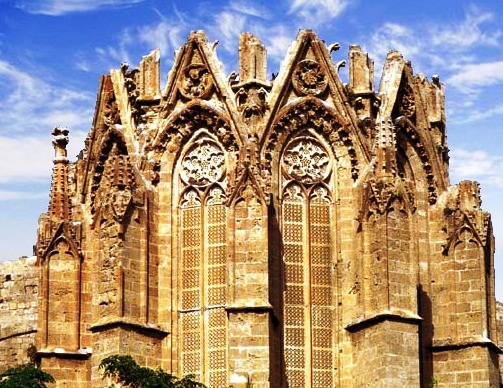