Meditation Tourism / The most beautiful churches in the world / Cologne Cathedral


Cologne Cathedral is one of the most famous architectural monuments in Germany, and the most famous place in Cologne, with completion in the nineteenth century. Cathedral is under the jurisdiction of the Roman Catholic Church is also the seat of the Archbishop of Cologne. The cathedral of Cologne is the widest cathedral facade (the west or main facade facade together as the two twin towers) and is still, in terms of height, as a second gothic building in the world. The one that overpasses it is the cathedral of Ulm.

The construction of the Gothic church began in 1248 and took, with several interruptions, about 600 years before being considered finished, so what was done in 1880. Ending the largest cathedral in Germany was celebrated as a national event in 1880, more than 632 years after the foundation stone of it. The celebration was attended by Emperor Wilhelm I. The two towers reach a height of 157 meters, the cathedral with a length of 144 meters and a width of 86 meters. The cathedral is dedicated to Saints Peter and Mary.

In 1996, Cologne Cathedral has been added to the UNESCO list of monuments, as a world cultural monument. In 2004, he was listed among the world heritage in danger, especially because the tall buildings nearby.

Write your Review on Cologne Cathedral and become the best user of Bestourism.com 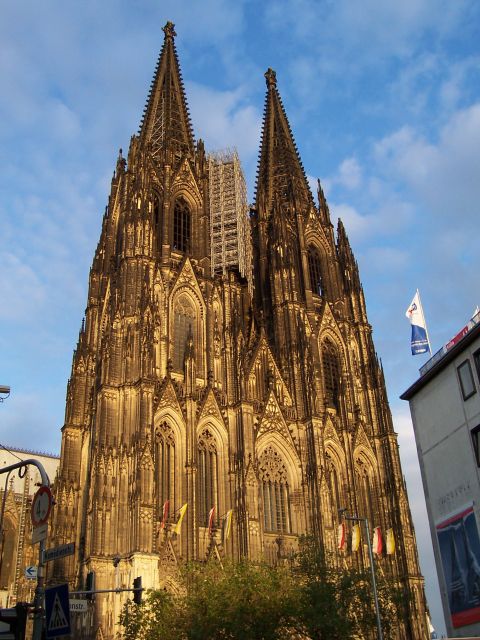 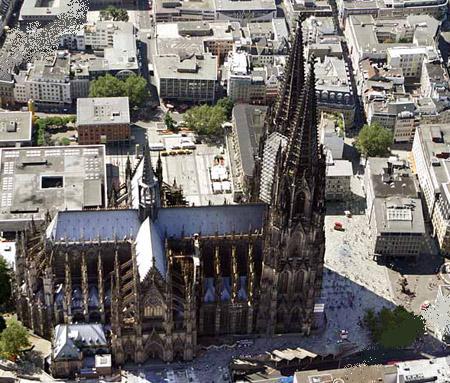 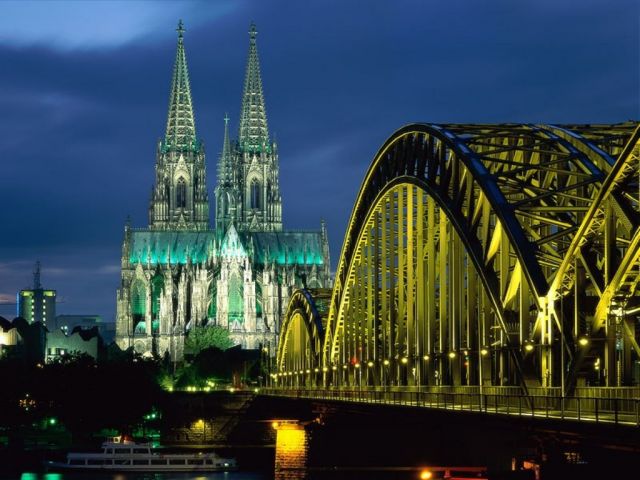