Destinations / The most popular places to visit in Cyprus / Larnaca

Larnaca is the third largest city in Cyprus and it is one of the oldest inhabited cities in the world being the modern gateway to the touristic destinations on the island. The city has a population of about 100,000 people, with some beautiful traditions. The city’s economy is based on tourism and it is the ideal home for the  main international airport on the island that brings the tourists to the first taste of Cyprus. The history of Larnaca goes back to the Middle Ages, when the Mycenaens colonized the city in the 13th century B.C. Soon after this event the city became an important commercial centre. But  still Larnaca suffered a lot of damages from the fire that destroyed the city during the Roman times. Anyway it became a prosperos and an attractive place passing the years. Today the city is a lovely promenade, a relaxant place, with friendly and good  people.

The most distinctive part that features the city is the mid-town seaside promenade lined with tall palm trees including a small project that developed the area that surround the promenade-called the Finikoudhes that has been transformed into a large area bordered by tavernas  and a splendid beach that was recently added to the project. To the place is added the Larnaca Marina, one of the schelters for yachts. The palm trees that colour the horizon give to the Larnaca an atmosphere of the Middle Eastern.
Larnaca is very rich in touristic attractions and has numerous touristic resorts. The exceptional beaches run for a distance of about 25 km, this way providing the visitors with the best facilities. The archeological sites with its six museums are included in the center of the city and are realy accessible for the guests. Within the beauty of the city  are included summer sports activities, sea activities and amazing cruises are realy enchanting. The shops, the boutiques are well spreaded in the city, the medical care is perfect, the cinemas offer screen films exactly like the cinemas from Europe and USA.
Larnaca gives a large variety of cafes, bars and restaurants, that are really fantastic, offering a great ambiance where you can spend exciting moments. While in Larnaca you should definitely taste from the Cyprus ”meze”, which is the food speciality of the city. The nighlife here is fascinating, you can enioy in the clubs till down. Different cultural events are organized by the city’s municipality almost daily creating an enchanting atmosphere, keeping busy the noisy crowd with the tourists.

One delightful and attractive place in Larnaca is the salt lake, which is the ideal home for beautiful flamingos and other migratory birds, which come here  during the cool months. More than 10,000 flamingos arrive here in January and February. In July the lake’s water dries out quickly and remains a thick glistening salt crust that has like 10cm thick. Larnaca salt lake has been an important commercial centre and is reffered to as Aliki which means the Greek word for salt. An old legend relates that the region used to be filled by delicious vines. St.Lazarus one day  stopped by and asked for some grapes, because he was very thirsty. The owner of the vineyards told him that there were no grapes, so the Saint was very dissapointed and  transformed the vineyards into a salt lake. So the salt lake still exists and gives to the area a very mysterious air and is a charming place.
Beside the salt lake, in a silent area surrounded by lush palms, rises up the Hala Sultan Tekesi, which is a construction dedicated to the aunt of Prophet Mohammed. His aunt was accompanied in 694 AD, the Arab invaders of Cyprus, but she died because she fell from a mule near the city of Larnaca. Her grave represents now this wonderful and sacred sanctuary, which is the third holiest in the Moslem world, proceded by Mecca and Medina.  In Larnaca the Kition is the home of philosopher Zeno, who  founded the School of Stoicism in Athens. One more famous person is Lazarus, the one who Jesus saved from death and who  later became the Bishop of Larnaca. The tourists can see his empty tomb in the crypt from the Church dedicated to St. Lazarus.

The Larnaca holidays have to offer spectacular places that create unique and treasured masterpieces. The visitors can get to admire ancient artifacts and interesting museums, which offer unreapeatable experiences. Some original ruins can be seen in the northwestern part of the town, representing the remaints of a medieval temple that dates for more than 3000 years.
Larnaca is also well known for its impossant port, which is the second biggest on the island. The pretty harbour that is beautified by palm trees and trendy shops offers a great and picturesque view over the city. There are miles and miles of excellent sand beaches that are perfect destinations for swimming and sunbathing. If you want to live the best experience in Larnaca you should taste from the huge array of the water sports that include water skiing, windsurfing, parasailing, diving. The children can enjoy the time in the nearby water park. In the evening the guest can spend unforgettable moments while delighting themselves from the chic restaurant, in the bars, nightclubs, discos, which offer tremendous and exclusive memories.
Sponsored Links

Write your Review on Larnaca and become the best user of Bestourism.com 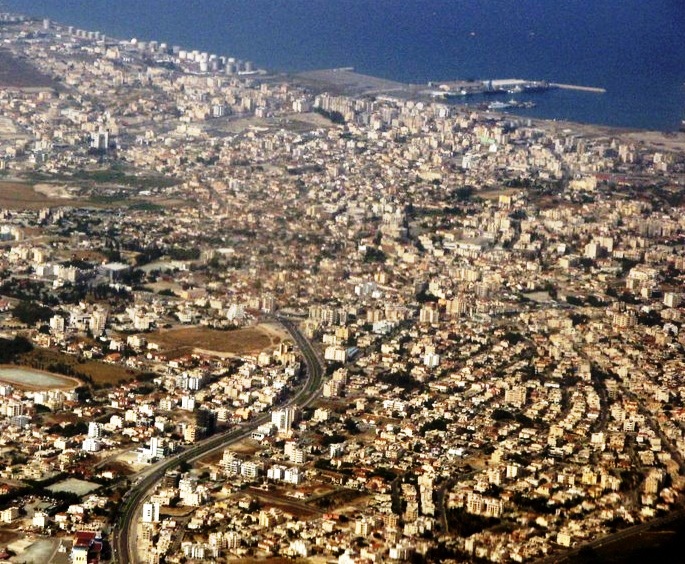 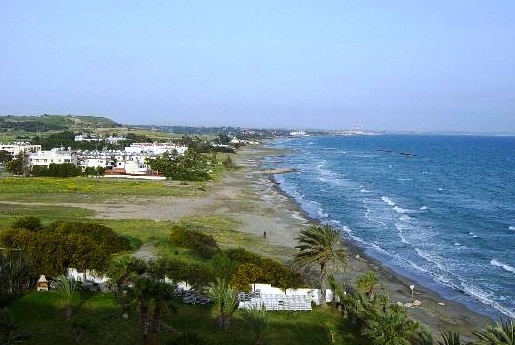 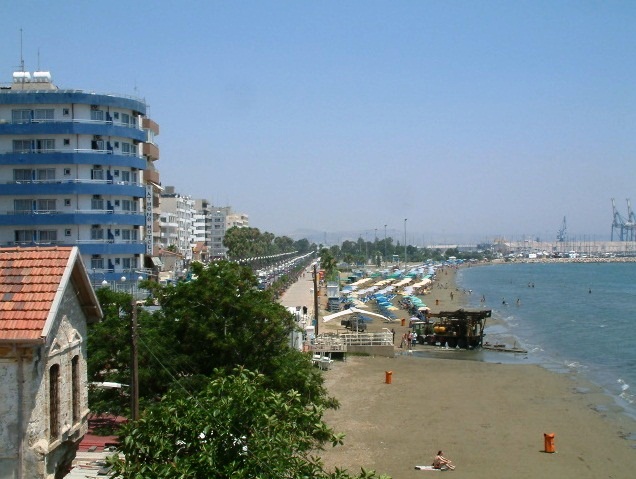 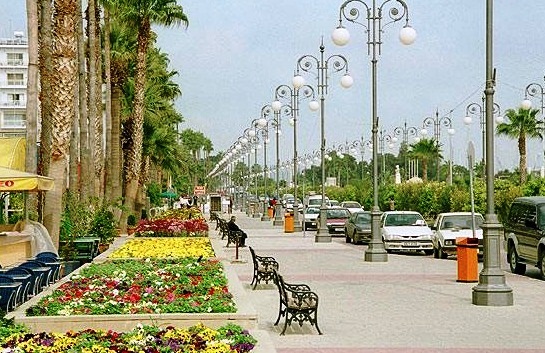 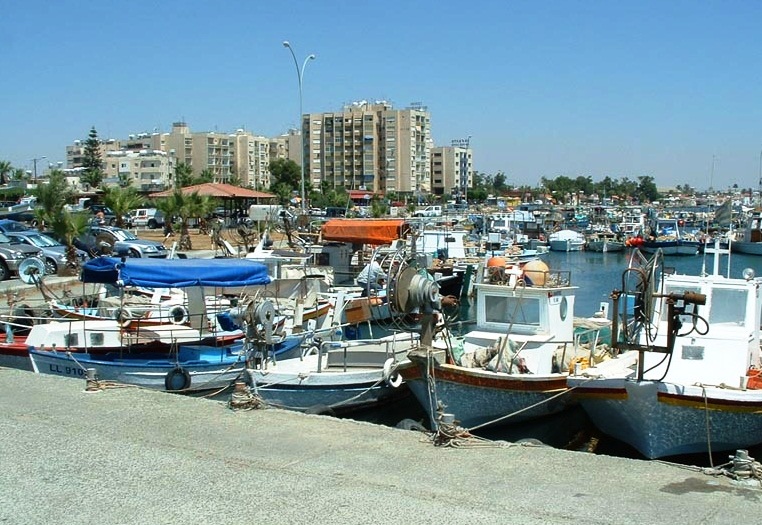 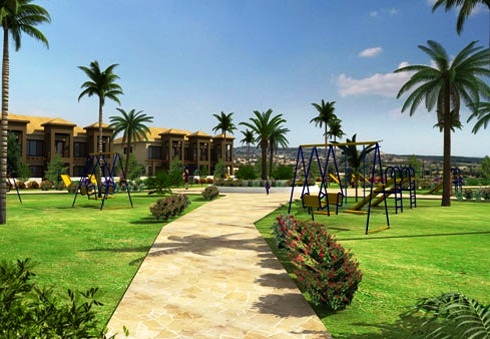 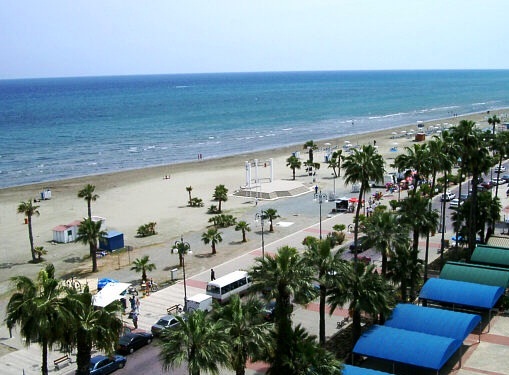 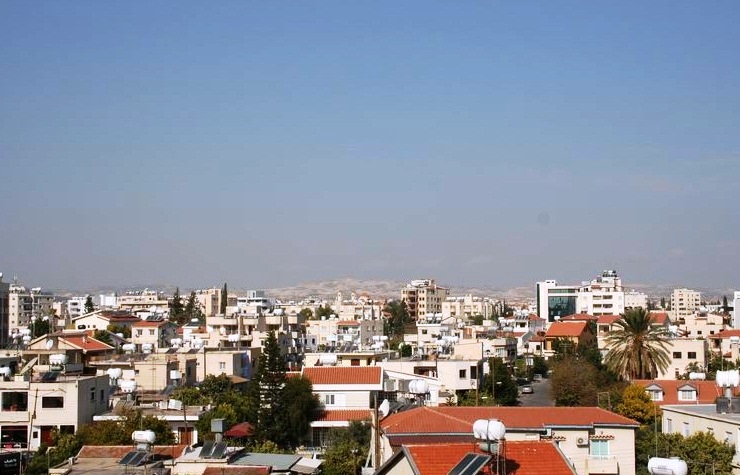 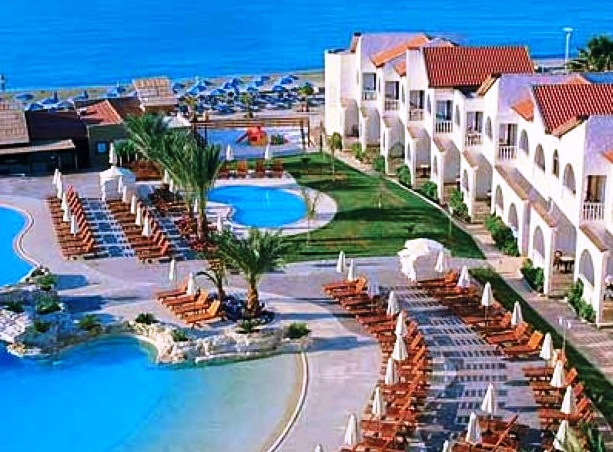 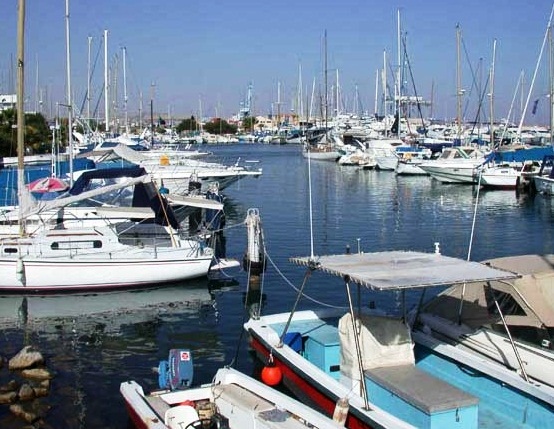 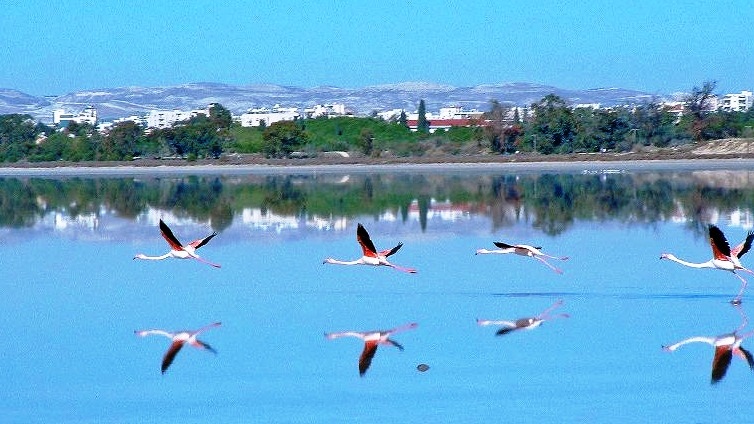 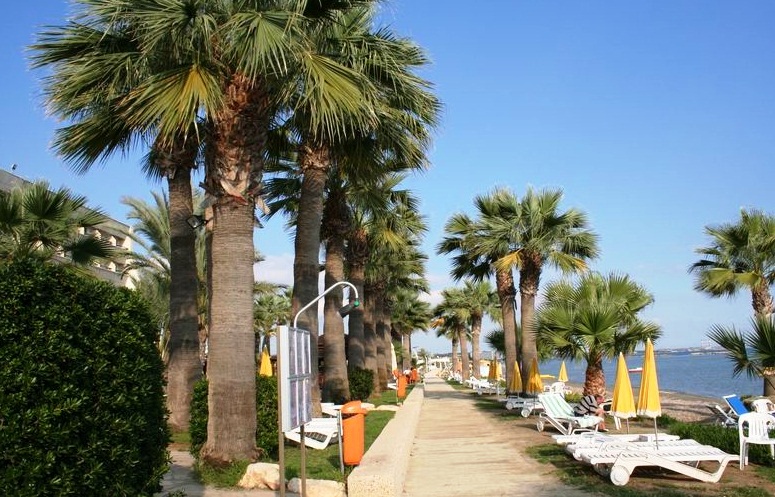