Destinations / The most popular places to visit in Cyprus / Paphos

Paphos is a beautiful town situated on the southwestern coast of Cyprus, known from the Greek mythology as the birthplace of Aphrodite, the Goddess of Love. The city has known its habitants since the Neolithic period, being the Cyprus’s capital in antiquity. During the British Colonial period the town knew its decline remaining an undeveloped and empty town until 1974. After that year Paphos  rapidly developed and came to life, with powerful economic changes especially in  tourism. The process was followed by Government investments in irrigation, transportation, then was constructed the Paphos International Airport.  Private donations offered for hotels constructions, and for entertainment infrastructure  had been also offered. The whole area that covers the city abounds in historical and archeological masterpieces, that are precious treasures for the island.

Paphos boasts  unique treasures that brought the fame to the city, being the city where the Goddess of Love is supposed to be born. It was also the site where the leader of the Arcadian contingent to Troy has been shipwrecked; this was the place where St.Paul stopped for a conversation with the local proconsul, while he was going to Rome.
Paphos is the perfect city for a freely combination from the mythology and reality, the ideal place where the tourists can admire the Roman villages and villas, Byzantine churches, Crusader castles, spreaded within the beauty of the harbour. Featuring sites that date back thousand of years scattered in and around the city, Paphos is all included in the UNESCO World Heritage List, because all its majestic places are really precious landscapes.  You will be charmed by the mysterious history, related through the remnants of the Aphrodite cults for example, which have been preserved more splendid in this region of Cyprus. Paphos is an incredible growing and modern town on the coastal side of the island, that surprises the visitors with its notable landscapes, fascinating coastline, delightful villages and original buildings. This town is a charming harbour town which is set against astonishing background of the Mountain Troodos. The picturesque areas will make you to fall in love with its unspoiled mountains villages, in its trendy and glamorous beaches.

Beautiful places to see in Paphos

Paphos has remarkable attractive points that definitely  are worth to be visited. Notable are the mosaics in the House of Dionysos,Theseus and Aion, well preserved after 16th centuries under the soil. These are followed by the enigmatic vaults and caves, the Tombs of Kings, the famous Pillar, where St.Paul thought to be tied and whipped, the Byzantine Museum, the Odeon Theatre, the District Archeological Museum and more other remarkable areas. Geroskipou with its wonderful five domed Byzantine Church of Ayia Paraskevi, its Folk Art Museum, housed in the village that delight the visitors with impressive attractions.
The Monastery Ayios Neophytos is another famous structure that is carved out in the mountain by the hermit himself, features unique and the most finest Byzantine frescoes that belong to the 12th and 15th centuries. There is also a small museum built in the honor of the Archbishop Makarios, who was the first President of Cyprus. From this site the tourists are recomended to drive to the  miraculous Cedar Valley, which is the home for the native horned sheep, the moufflon. The addition of the airport to  Paphos up the area of the city, because the resort was beautified with luxury hotels, lined on the coast, transforming the region into a busy and tremendous area dedicated to tourism. The exciting area on the west coast of the town focuses around an incredible harbour with open air fish restaurants that formed a charming line with bright fishing boats, creating a pleasant small paradise. This amazing town keeps a charm of holiday spirit combined with history, still preserving the old elegance reflected by the classical buildings from the upper part of the town, which runs to the shopping spot.
Paphos is the best destination that offers the whole year a multitude of recreational activities, excellent Cypriot cuisine, and lovely atmosphere. It represents one of the best spots to enjoy a pleasant vacation, embracing the Cyprus glorious history, including modern and trendy facilities, to satisfy everybody’s taste. All the places are brilliant here, with elegant or romantic attractions, or for culture’s lovers who will get to be surprised by the preserved beauty of the historical sites.
Choose this unique destinations and you will never get bored in this spectacular town that opens breathtaking panorama over the island and offers  stunning surroundings. During the recent years the resort has been joined bu exclusive accommodations, featuring the most comfortable facilities, where you can spend unrepeatable moments, in a quite area, and you have the possibility to add good pictures in your life album, for sure you will be overwhelmed and pleasantly surprised by the natives who welcome you with pleasure.
Sponsored Links

Write your Review on Paphos and become the best user of Bestourism.com 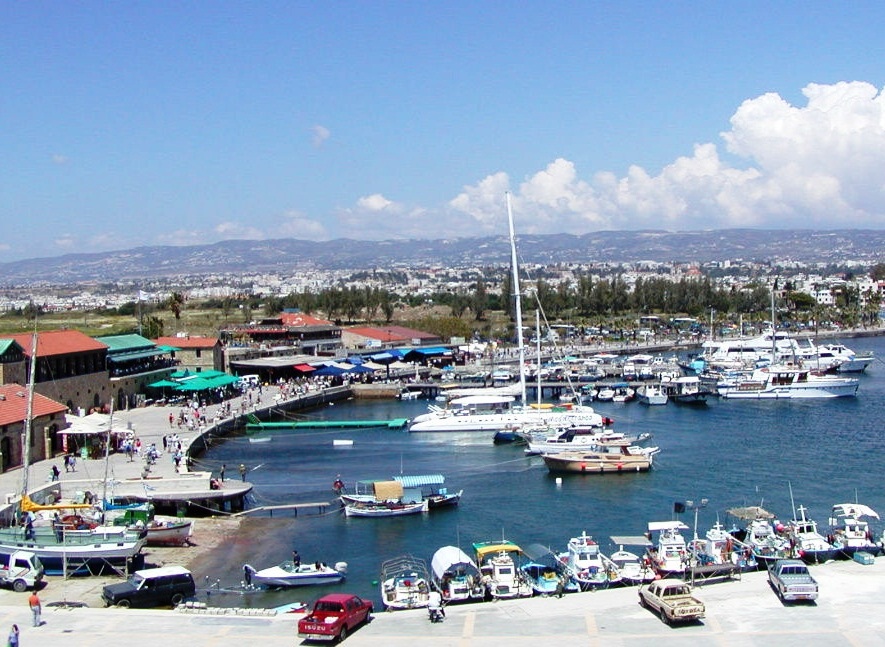 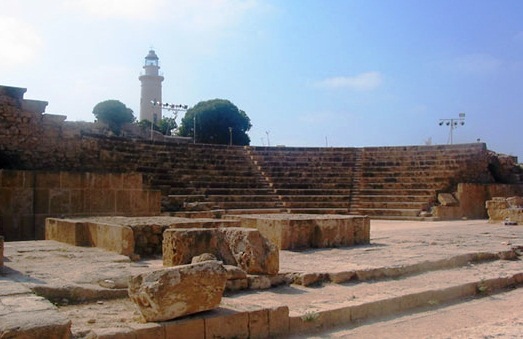 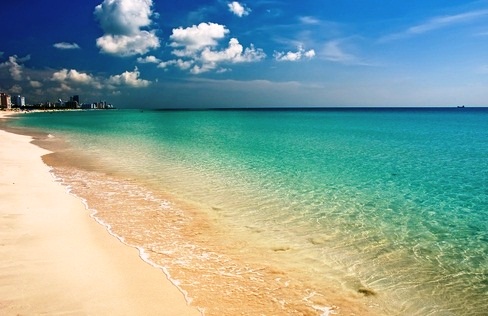 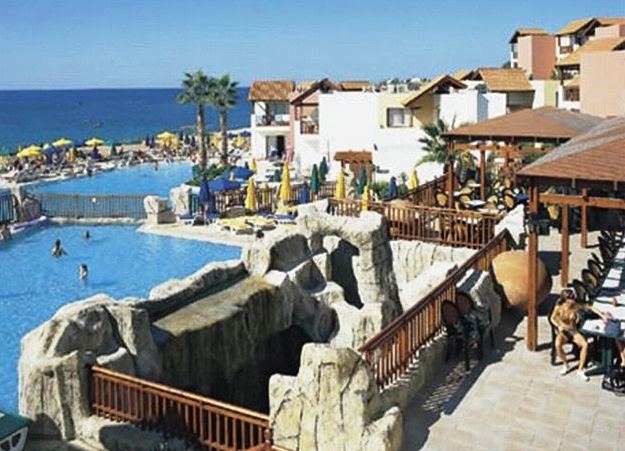 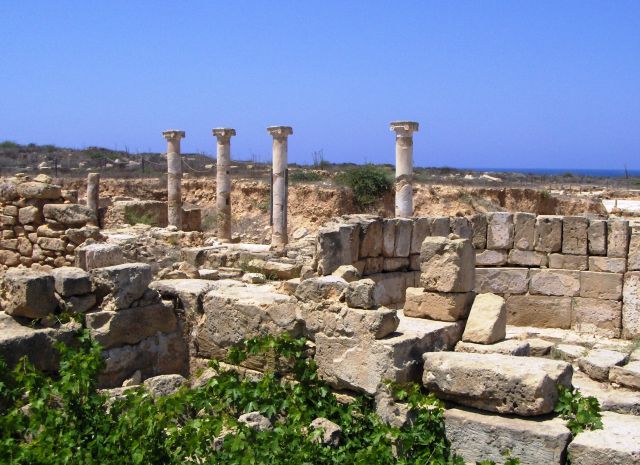 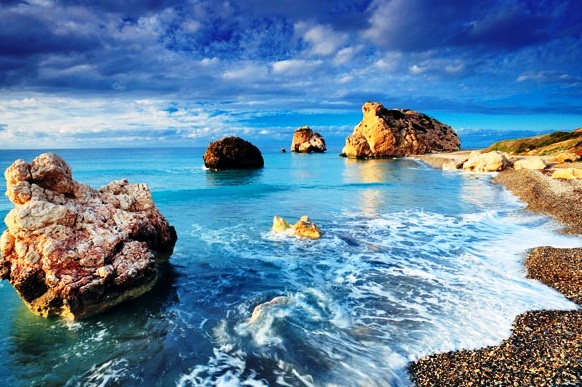 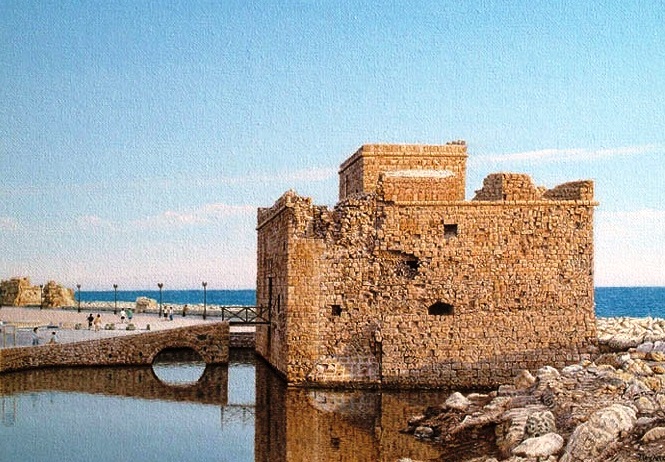 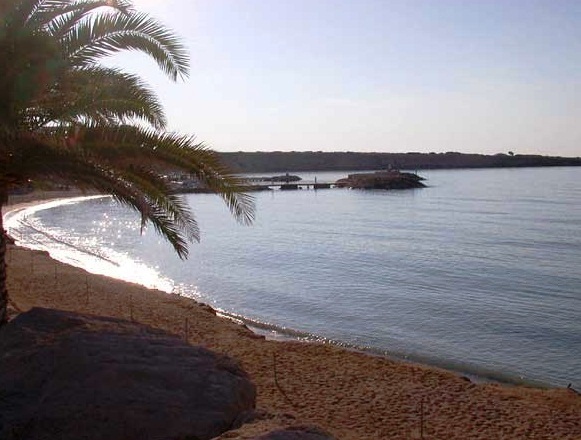 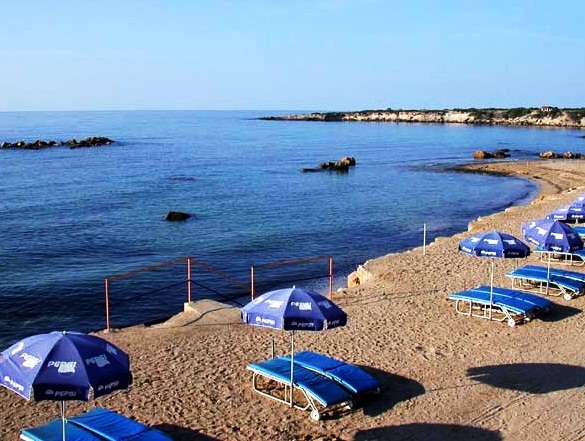