With its Gothic grandeur of Notre Dame in Paris, not only dominates the river Seine and Ile-de-la-Cite and history but the French capital. The place where today rises the majestic edifice sacred ancient Romans erected a temple dedicated to Jupiter, which was then followed by a basilica and a Romanesque church dedicated to St. Stephen, built Hildebert Merovingian king in 528.

Initiative to build a cathedral, approximately 900 years ago, belonged to Maurice de Sully, bishop of Paris, due to the increasing number of believers. Work began in 1163, but were not completed than 180 years later, in 1345, and then no final finishes. The cathedral, dedicated to the Virgin Mary, was built in literacy, so it was designed to present a way as Bible characters and scenes software, portals, paintings and stained glass windows which adorn. Western facade is downright spectacular. The south tower, the cathedral bell practice, where the famous bell is Emmanuel, last renovated in 1631 is related just north tower of the famous gallery of chimeras or Grand Gallery, they are sculpted figures inspired by ancient apocalyptic scare Christian legends. The lower level includes the famous rose window which has a diameter of 10 meters in front with its statue of the Virgin with Child in her arms. Many of its elements of stained glass building dates back to the cathedral of the XIII century. Last lower level, called the Kings Gallery, shows a line of 28 statues of the kings of Judah and Israel, rebuilt after being beheaded by the revolutionaries of 1789, thought I was king of France. And stained glass sculptures have a strong influence on naturalist which provides almost human expression. At the bottom there are three gates: the northern portal of the Virgin, in the center of Judgement last and the south portal of Saint Anne portal with scenes from life of the mother Mary.
The interior has been transformed in the middle of the thirteenth century and have a maximum space and light. There is here a sculpture titled Virgin of Paris. Flowering time the city made the contribution merchants who saw in the cathedral a source of civic pride, the statue stands out as rather a symbol of wealth so arrogant of piety. Cathedral objects are of considerable value and age: relicvarul thus contains the ring of the holy crown of thorns and other relics of the Holy Saviour Lord of St. Louis purchased in 1238. Also organ, dating from 1730 and restored in 1962, is the largest in France. Since 1991 the cathedral is a comprehensive program of interior and exterior restoration. Notre Dame de Paris is the quintessential medieval French art. Which is why it has inspired many literary or artistic work, such as Hunchback of Notre Dame Victor Hugo's musical or comedy Notre Dame de Paris's Luc Richard Cocciante Plamadon. Today this symbol of religious and artistic history of France is the French state owned, but under the jurisdiction of the Catholic Church.
Sponsored Links

Write your Review on Notre Dame de Paris and become the best user of Bestourism.com 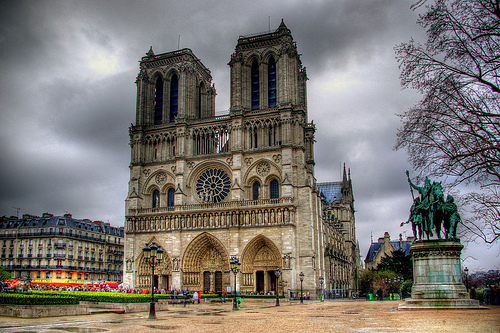 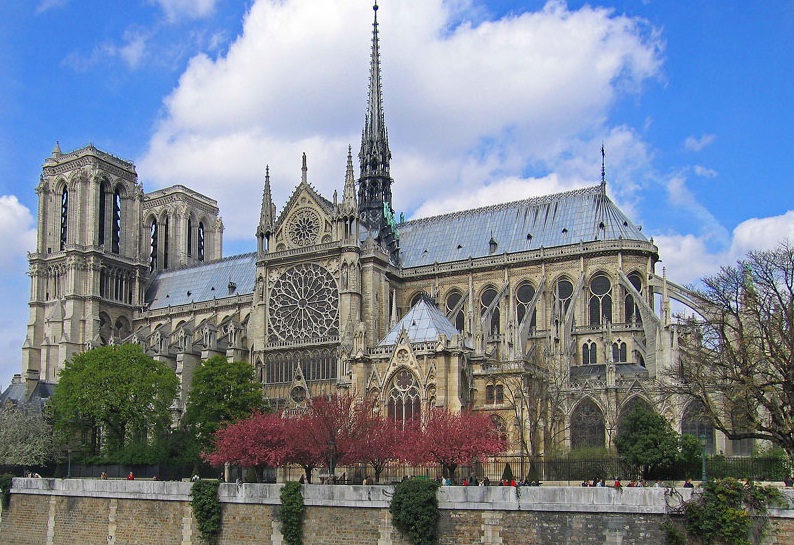 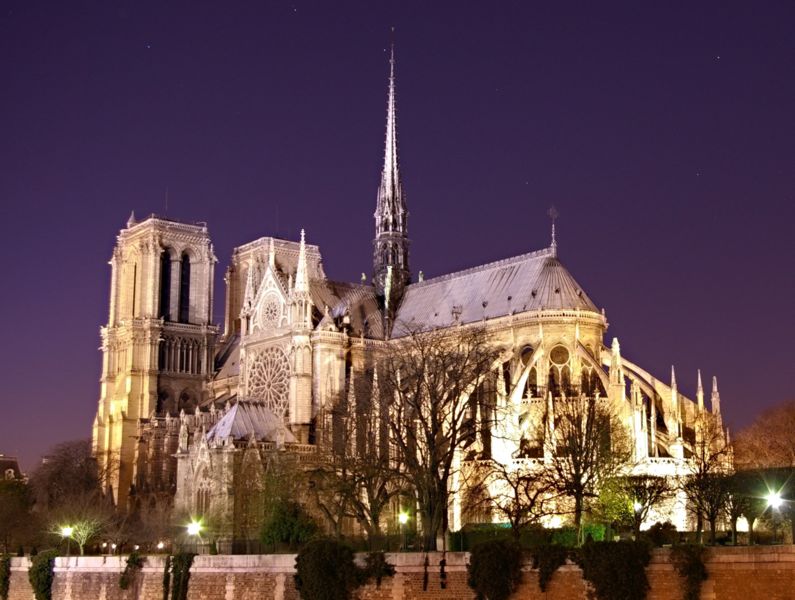 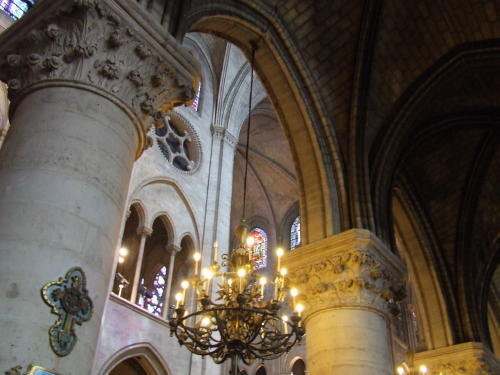 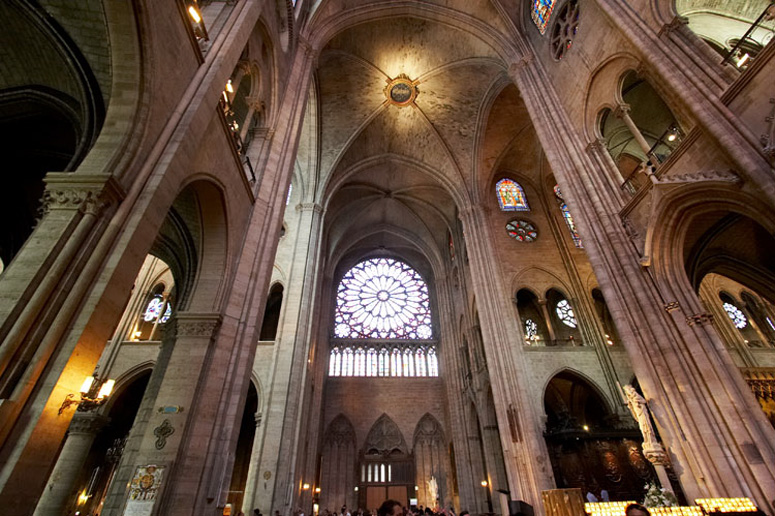