National Botanic Gardens are an asset of plant species that represent a great spot for the nature’s lovers. The gardens were founded in 1795 by the Royal Dublin Society, covering a coulourful area of about 19 hectares. This amazing garden features a gorgeous collection of about 20,000 of plant species, transformed into a fascinating place, a constant source of entertainment for the guests. National Botanic Gardens include remarcable herbaceous displays, rose garden, rockery, vegetable garden, wall plants, arboretum, extensive shrub borders. The gardens are accessible for everyone, even for the visitors with disabilities. There are four amazing glasshouses, the most notable are Richard’s Turner architectural masterpiece and Curvilinear Range. The gardens include a large variety of speciments like amazing trees, outstanding perennials, charming flowers.

The gardens appeared at the command of the Irish Parliament,  meant to promote  scientific knowledge in a variety of branches about agriculture. The original gardens were designed by their first director, Dr. Walter Wade, a professor of botany at the Dublin Society, supported by John Underwood. After the Wade’s death the botanic garden had run into a period of decline, later they were redesigned by the new director Ninian Nivan, comprising the period between 1834-1838. Some further modifications were brought to the gardens by David Moore, Sir Frederick Moore, J.W Besant and Dr.T.J Walsh. For the last two centuries the botanic gardens played a  very significant role in the botanical and horticultural works for Ireland. The seeds and the plants were imported and the new cultivars were brought to gardeners and nurserymen. The soil on this land is heavy alkaline, favorable for calcifuges plants, for example for rhododendrons and ericas. The gardens also include a wide range of habitats that relate a different geographical layout. There are special arranged areas dedicated to roses, ground cover plants, economic and poisonous plants, herbs, vegetables, native plants.

Many beautiful plants are kept in the Victorian glasshouses, opening buildings that have transformed into great attractions for the botanic gardens, for example the Curvilinear Range, that was founded by David Moore, in 1840, and is now redesigned and restored. Its central pavilion and one wing  were completed by Richard Turner. Twenty years later, Turner  extended and doubled the structure in size  removing the walls. A spectacular area in the gardens is the Great Palm House which a great collection of tropical trees, remarcable for its cycads, that were built in 1884, while the side wings that house orchids and flowering pot plants, which are housed in an earlier building. On the East side of the garden rises up the Victoria House which dates back since 1854, meant to protect the amazing Amazon Water Lily, a gigantic flower, which was recently introduced to the gardens, a valuable treasure for that period of time. The gorgeous flower still can be admired growing here during the summer time. On other side of the garden lies the Cactus and Succulent House that was built in 1890, on the other parts lie the Fern House, an aluminium glasshouse that was constructed in 1966 meant to replace a very wonderful Victorian Conservatory. These amazing gardens, located in Glasnevin, only at a small distance from Dublin’s city centre, are a really fascinating place for the city. Do not miss the opportunity to visit and explore the beauty of the national Botanic Gardens, where you will spend a lovely time, veiled in a majestic atmosphere of freedom. The National Botanic Gardens are well regarded for its great collection of plants, including a large variety of about 15,000 species, featuring habitats from all over the world. It is remarcable and recognized for its exclusive restored and planted glasshouses.
Sponsored Links

Write your Review on National Botanic Gardens and become the best user of Bestourism.com 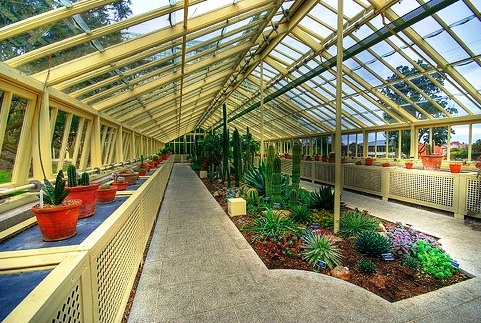 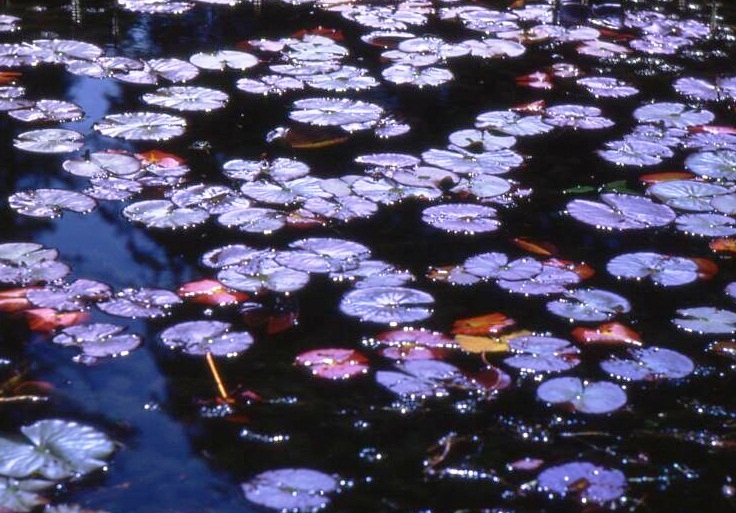 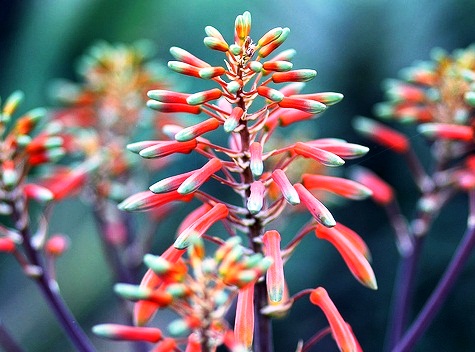 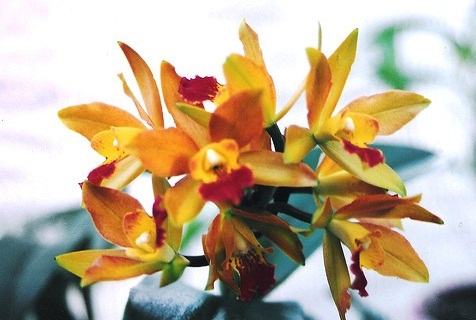 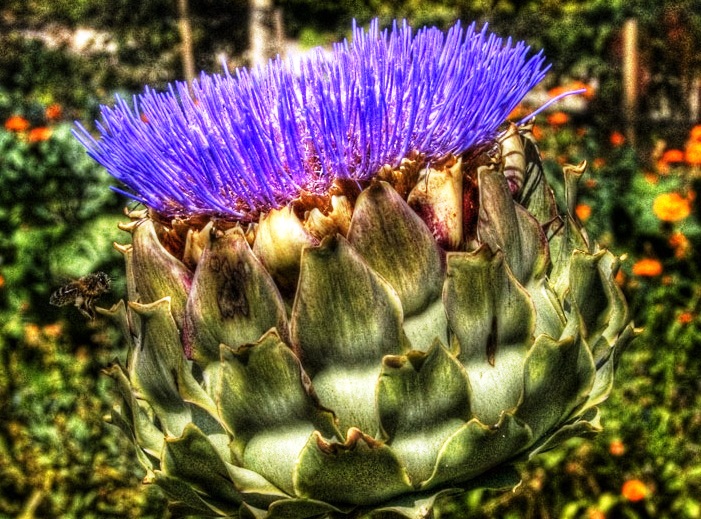 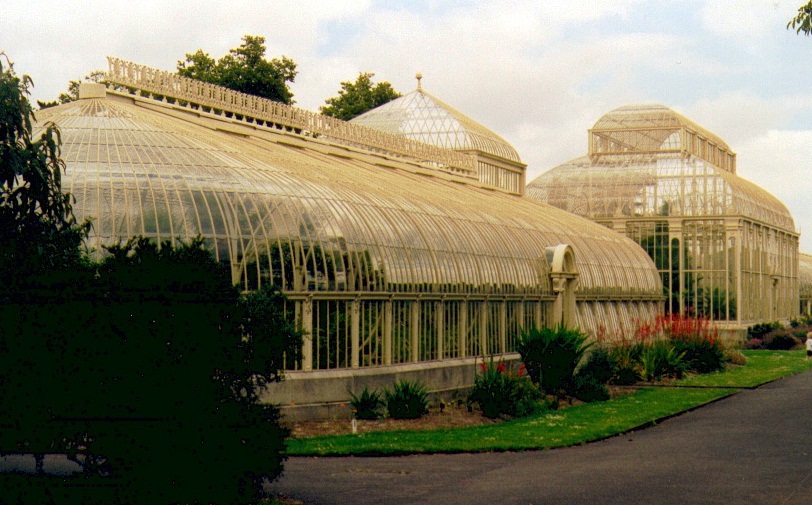 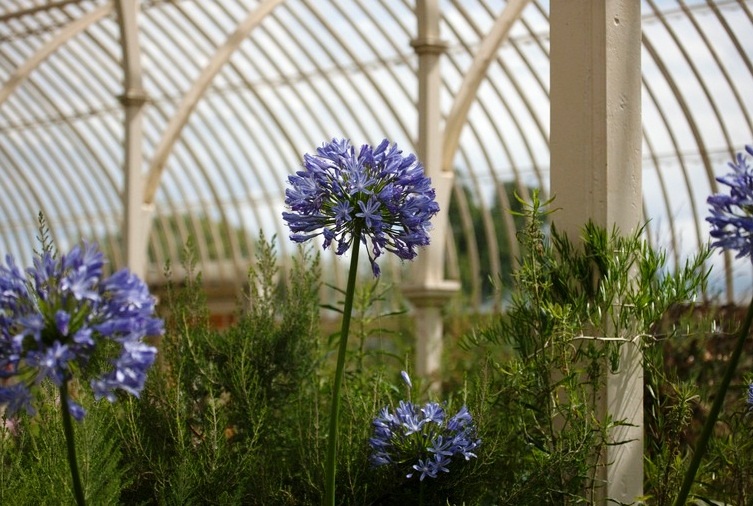 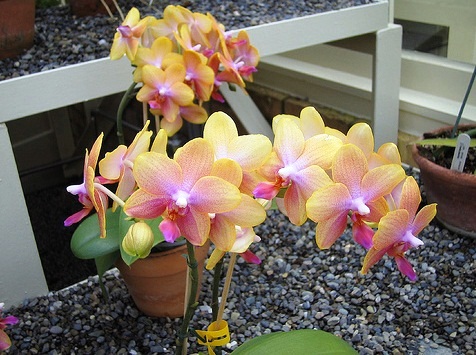 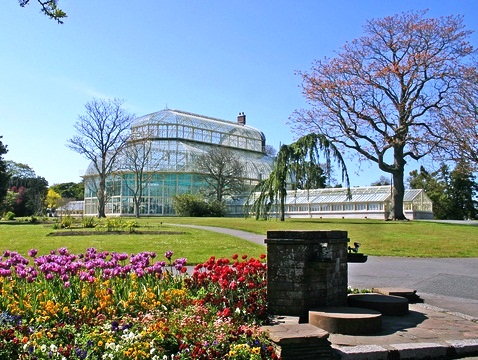 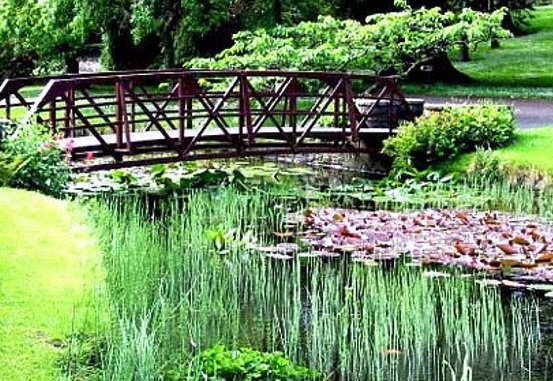 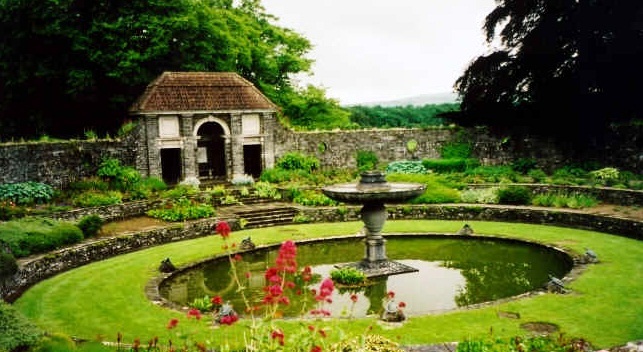 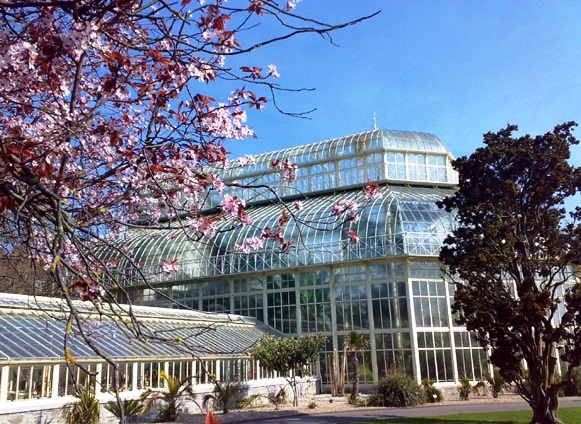