The Abbey Theatre is considered the National Theatre of Ireland, and it was  officially opened to the public in July 1966. Its opening was the begining of a new era for the National Theatre of Ireland, that marks a period of fruitful success.The theatre was established in 1904, by W.B Yeats and Lady Gregory, contributing to the world’s most famous works of theatre, from writers like J.M Synge and Sean O’Casey. Like the other theatre houses this one provides the guest with lift and wheelchair facilities. The auditorium of the structure is shaped including a width of about 39 feet, at the proscenium, then it extends for about 85 feet in the back. The depth is of about 60 feet, starting with the proscenium, then opens to the wall on the back of the auditorium. The seeting capacity of the theatre is of about 628 seats, including 97 seats located in a shallow balcony.

The Abbey Theatre keeps its fidelity to its national heritage, charming the public with amazing plays from the Irish repertoire, enchanting with classics for the European theatres, including plays from some famous writers as Tom Murphy, Brian Friel, Hugh Leonard. Originally built in 1904, it suffered from a powerfull fire that destroyed the building in 1951, but  despite  this cruel faith it remained still active  today. The theatre keeps its majestic atmosphere, creating  a real fascinating spectacle of plays in its interior. The guests are treated with pleasure. Everyone is welcomed in this pleasant atmosphere. Since July 1966 the theatre finds its location on 26 Lower Abbey Street, Dublin 1. Its structure served even as a nursery for many of the important leading Irish playwrights and actors of the 20th century. Thanks to its spectacular beauty, the Abbey Theatre, is an important center for the American audiences, represented a significant destination for the Ireland tourism industry.  The National Theatre of Ireland still remains a crucial promoter of the establishment of the Irish playwrights. It offers unreapetable moments, delighting the visitors souls with spectacular plays, creating an enchanting ambiance, perfect for all ages, especially for the theatre lovers. It is a great refuge for the people who want to relish their body of fatigue and boredom. The amazing plays of the theatre that take place here increase the audience for the theatre. Its interior features unique and valuable design, considered a treasured pearl for the Irish society. The structure relates glorious moments, reflecting great memories of the cruel times that the theatre passed through.
Sponsored Links

Write your Review on The Abbey Theatre and become the best user of Bestourism.com

Maps of The Abbey Theatre 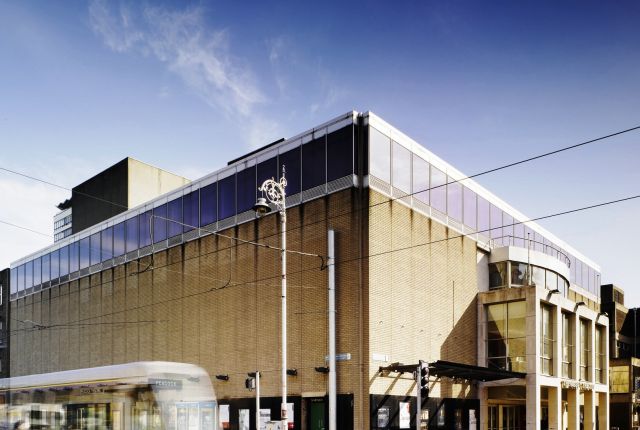 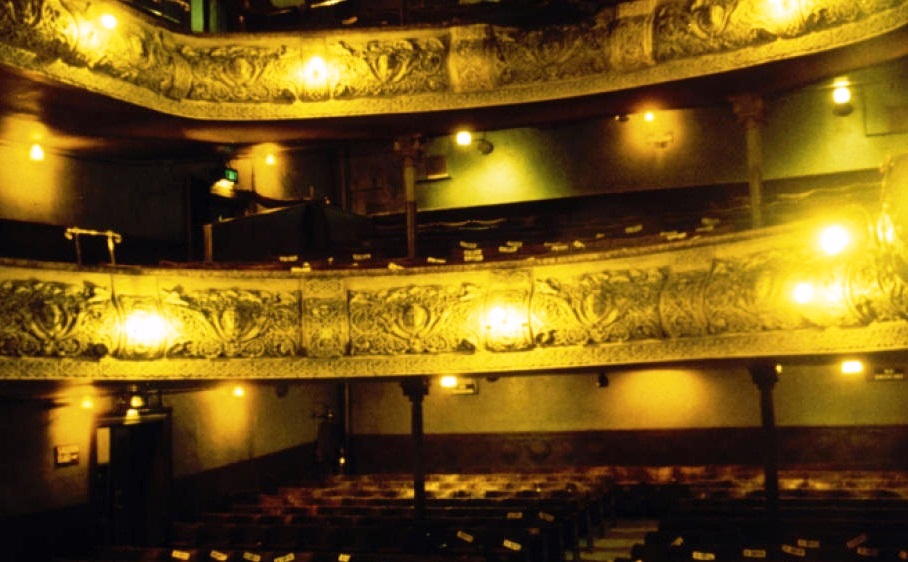 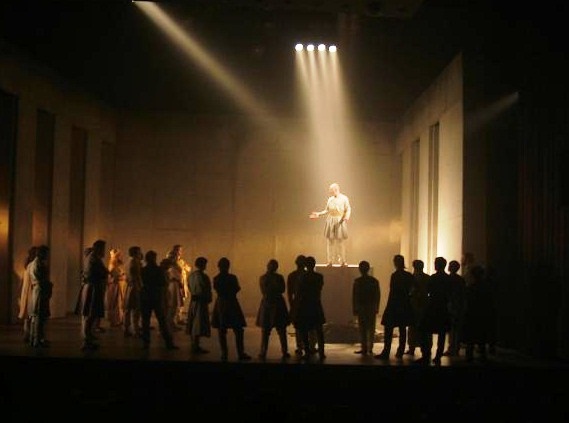 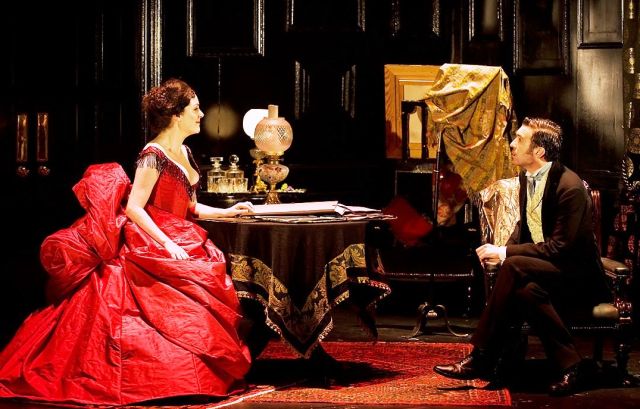 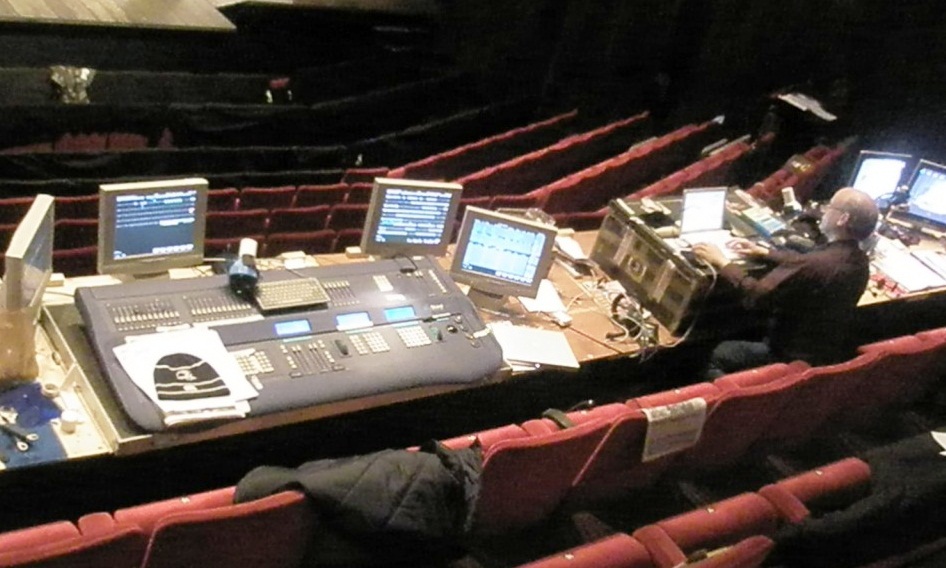 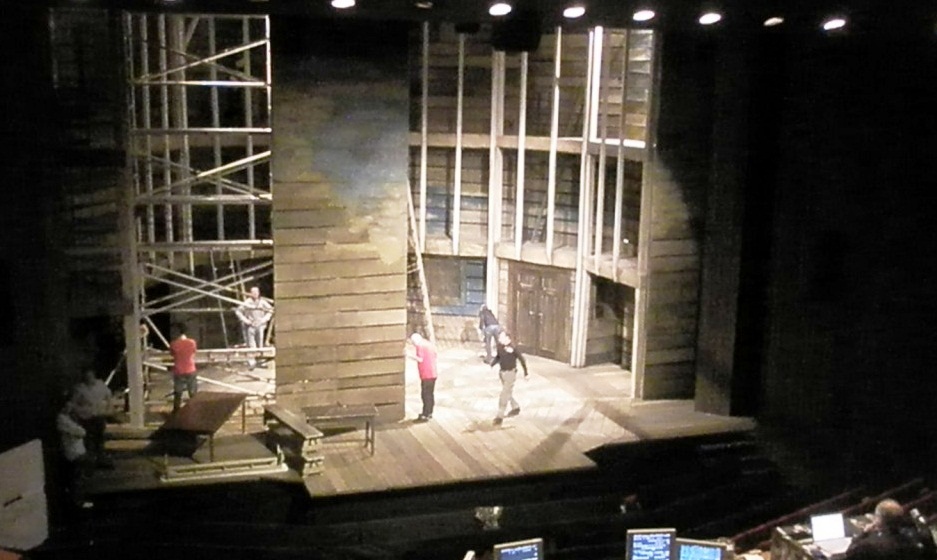 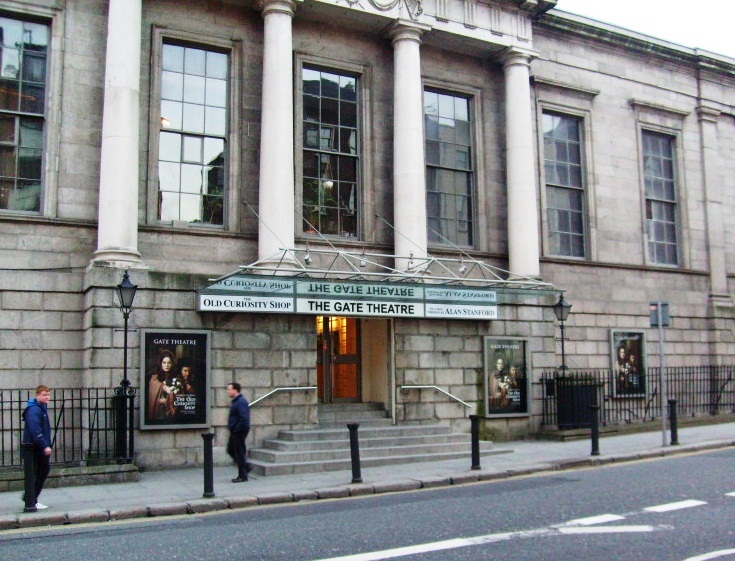