Destinations / The most beautiful places to visit in Chianti area, Italy / Siena

A medieval fortress, arising on three hills in the heart of Tuscany, Siena is a city of art surrounded by ancient walls, where narrow streets lined with splendid buildings all lead to Piazza del Campo. No matter how you describe it, Siena is a true medieval burg, a genuine open-air museum alike Toledo in Spain or Arles in France. Siena is located in the very heart of Tuscany, about 60 km south of Florence and only 200 kilometres south of Rome. The nearest airports are located in Pisa and Florence and Siena, from where you can get to Siena by train or by bus. The car traffic inside the city walls is limited, especially in the old part of the city, yet there are parking lots outside the central area.

Siena is a classic medieval town, famous throughout Tuscany for its large fan-shaped piazzas. The history of the city dates back from antiquity, being founded by the son of Remus. Yes, that Remus, whose brother, Romulus, founded Rome. Obviously, Siena had to have a great destiny. Siena  registered its peak development in the medieval period, at the end of the third century and early fourth century, when it became one of the most beautiful cities in Europe. This is also the time when many of the buildings that stand today were built, offering the city a fairy tale aura. However, unlike the Renaissant Florence, Siena  flourished during the Gothic period – Siena cathedral and the numerous palaces  are architectural monuments built in Gothic style here.
Declared by UNESCO a world cultural heritage site, Siena is one of the most beautiful towns in Tuscany that has retained its medieval charm unspoilt by modernity for hundreds of years. The same historical atmosphere can be felt while wandering the medieval narrow and crooked streets that lead to the historic center, the place where the most beautiful places to visit are located. From romantic little piazzas where you will often find pigeons on the buildings dating from the 14th and 15th centuries to beautiful modern villas, there is always something to admire in Siena. It is a city quite unlike other Italian tourist destinations. Much smaller than Florence, Rome and Milan, the main tourist attractions in Siena are focused on a relatively small area, thus making it a comfortable place to visit. The historic center, a witness  of Italian culture for centuries, with its charming streets, is part of the UNESCO World Heritage, as mentioned above. As the downtown traffic is severely limited, being mostly a pedestrian area, a walk here will bring you back in time in the medieval world. The main attractions are historical ones here.

Major sights to visit in Siena

The entrance to the old town is near the church of San Domenico, whose construction  began in 1225 by Camporegio being offered to the Dominican monks of Fortebraccio Malavolti. The works were completed in 1265, yet the church was greatly enlarged in the next century by the addition of new Gothic elements. In this church Saint Catherine has had her visions. Here, in the "Cappella delle Volte", the painting "Pious Santa Caterina" by Andrea Vanni, a contemporary of hers, can be found. Inside the Chapel of Saint Catherine (approximatively in the middle of the nave on the right) you can admire a magnificent marble Renaissance tabernacle, sculpted by Giovanni di Stefano in 1469, which contains the head of the Saint, brought from Rome in 1384. The walls are covered with frescoes, depicting episodes from the life of Catherine, the work of Giovanni Antonio Bazzi (1477-1549), known also as Sodoma. Church of San Agostino, perhaps the most beautiful one of Siena, features numerous art works attributed to Manetti and Vanni, while in the 15th century chapel  can be found frescoes by Martini and Signorelli.

Travel advice while in Siena

Siena offers tourists throughout the year a lot of promotions for the entrance tickets to various attractions, which means you will not spend a fortune to enjoy the culture, architecture and history of the places during your stay. In case you have a limited budget, it is best to avoid such weekends as Il Palio, with the famous horse race that takes place several times a year. During these weekends, accommodation and food prices will be at least two times higher than usual. Also, many of the churches here are opened to visitors free of charge, so if you are not concerned with seeing the most important tourist attractions (however Duomo is a must). It is absolutely possible to spend a few days here without spending a single euro on entry fees. Most hotels in Siena are located outside the old city center, yet you will be able to reach Piazza del Campo very easily by walking.
Siena is also a great starting point from which to explore the Italian rural areas. If you have a car or you choose to rent a car, you should think about the possibility to spend a day outside the city and see San Gimignano, known as the city with the best ice cream in the world. If wine is more than a small pleasure, go to the Chianti region and book your place for a wine tasting tour. It is not that expensive, plus you will have a guide from whom you can learn what types of food go perfectly with Italian wines.

Festivals play a very important role in Siena, and the most important festivals are two religios ones, organized to celebrate the saints that patronize the city: Santa Lucia on December 13 and St. Giuseppe on March 19. In Siena. There are also other festivals held, many based on the traditions of agriculture, to celebrate the harvest of olives or grapes. The most important event of the year is the much beloved festival “Il Palio di Siena”, a horse race that takes place in Piazza del Campo twice a year, on July 2 and August 16. The race is held between caregivers of horses from different neighborhoods, being extremely competitive. Winning the Palio is a great. Although it is sometimes risky for both the horse and the rider, the Sieneses consider Il Palio one of the greatest things about the city, as important as a football derby. It is that important due to the fact that inside the museum in Siena there are a lot of paintings representing the winners of the competition, because each year an artist is called to capture the race. The event is now one of the most anticipated in Italy, being broadcasted on national television.
Sponsored Links

Write your Review on Siena and become the best user of Bestourism.com 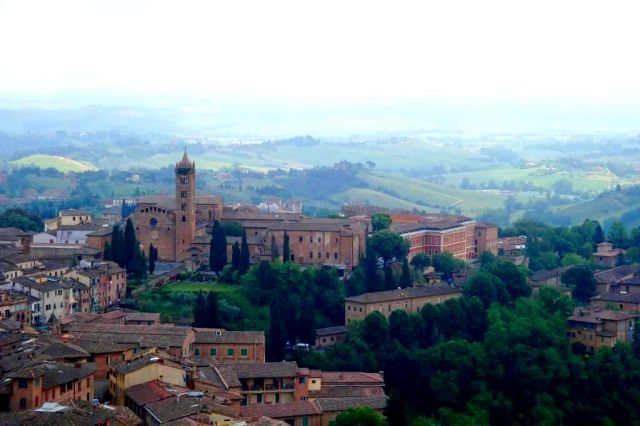 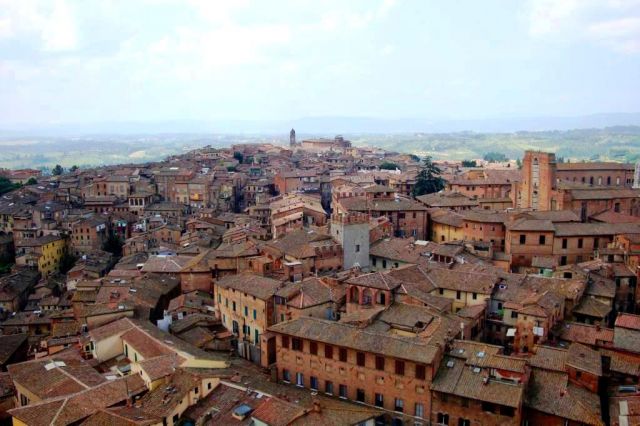 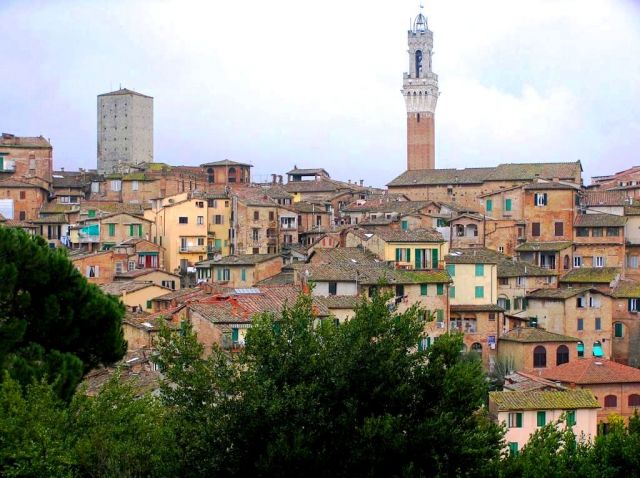 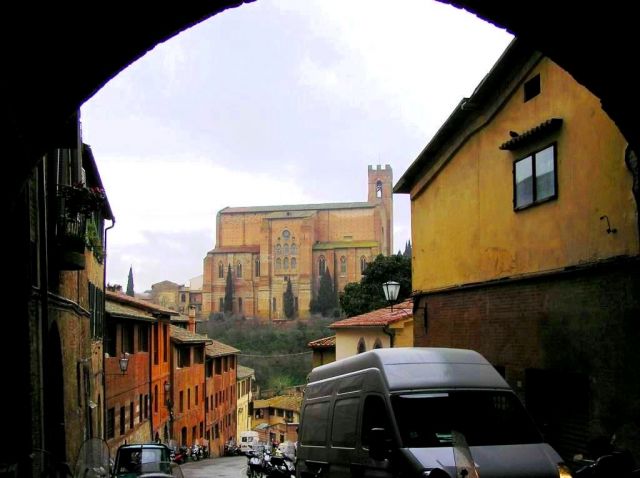 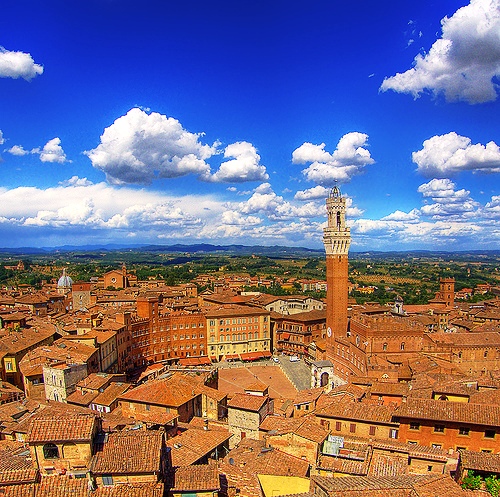 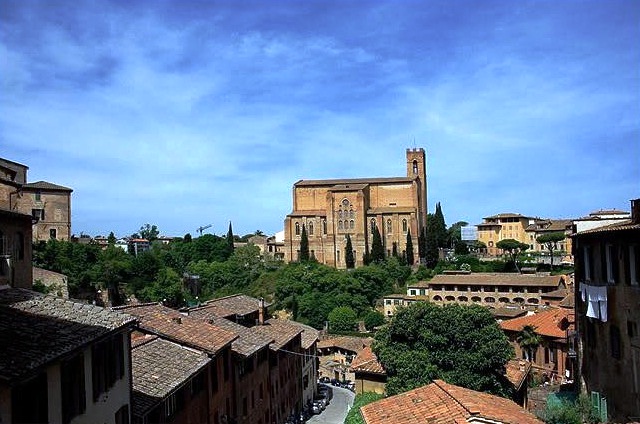 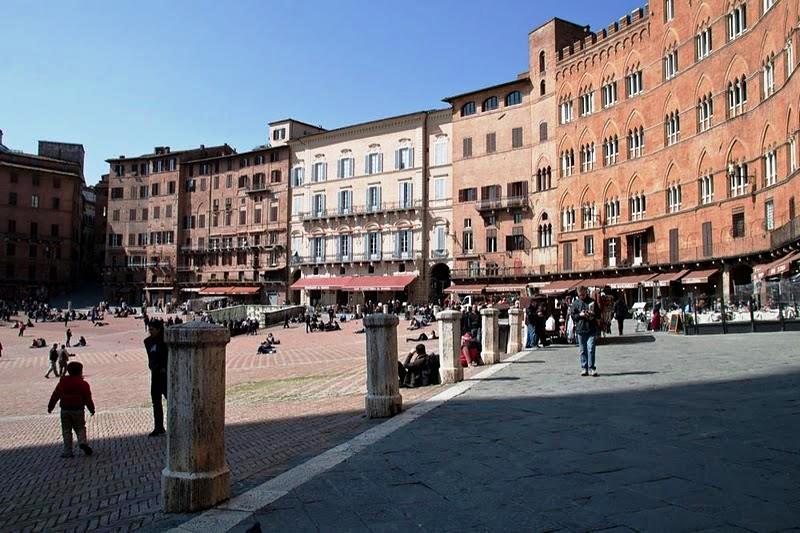 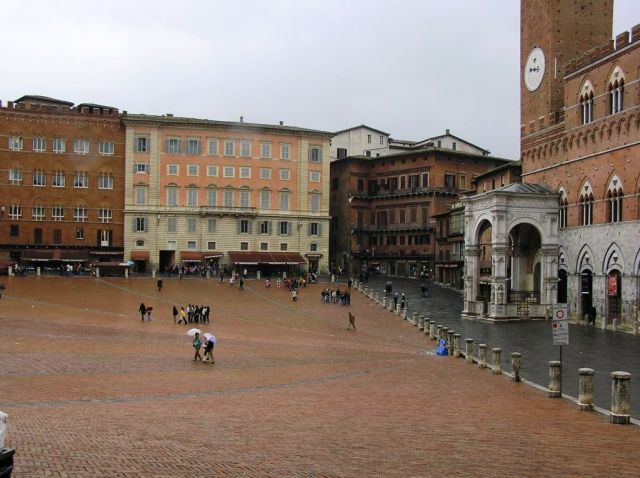 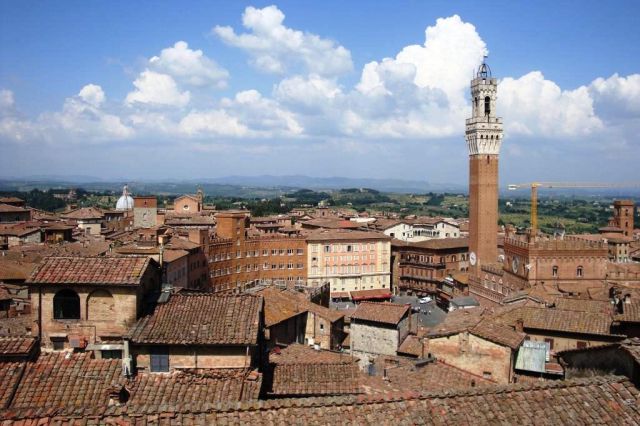 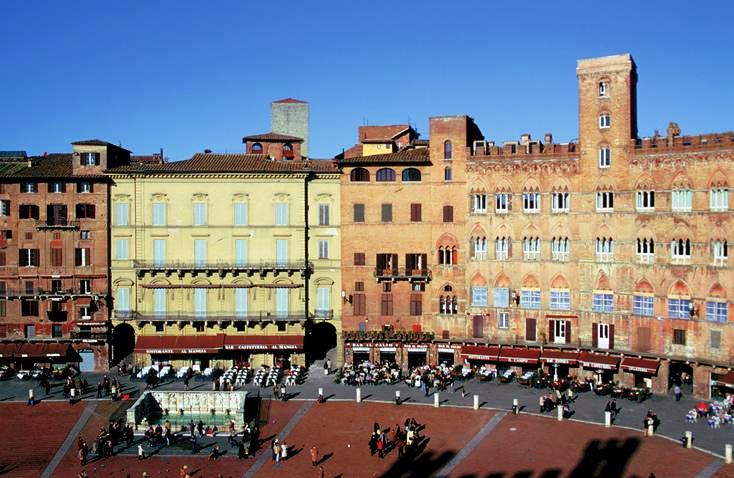 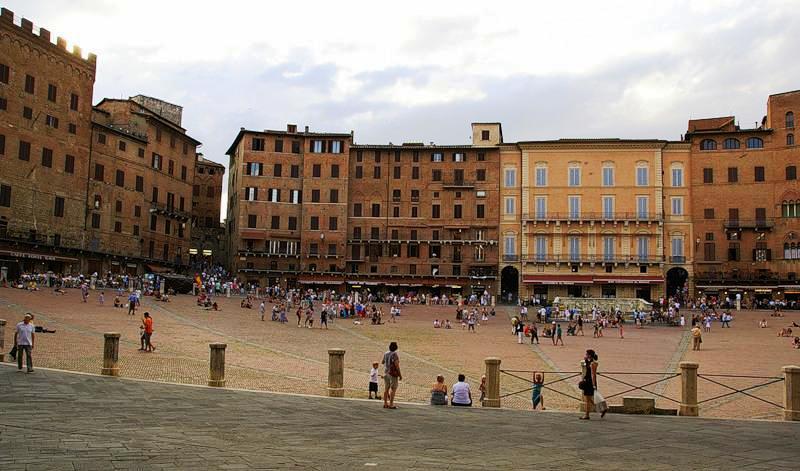 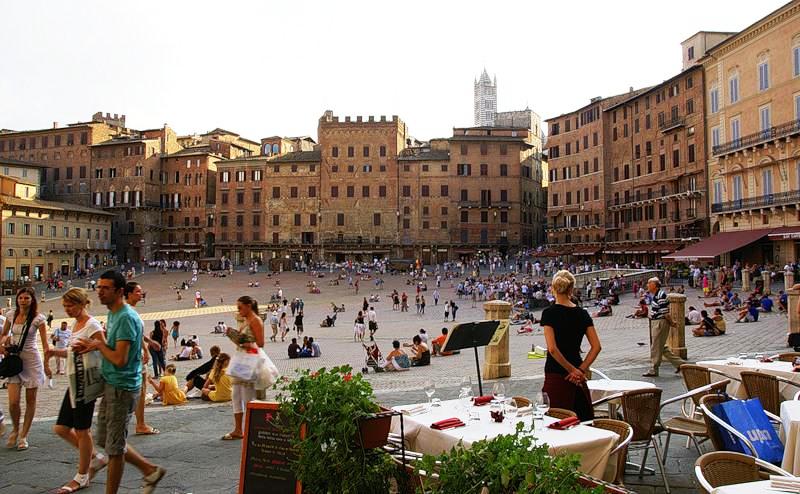 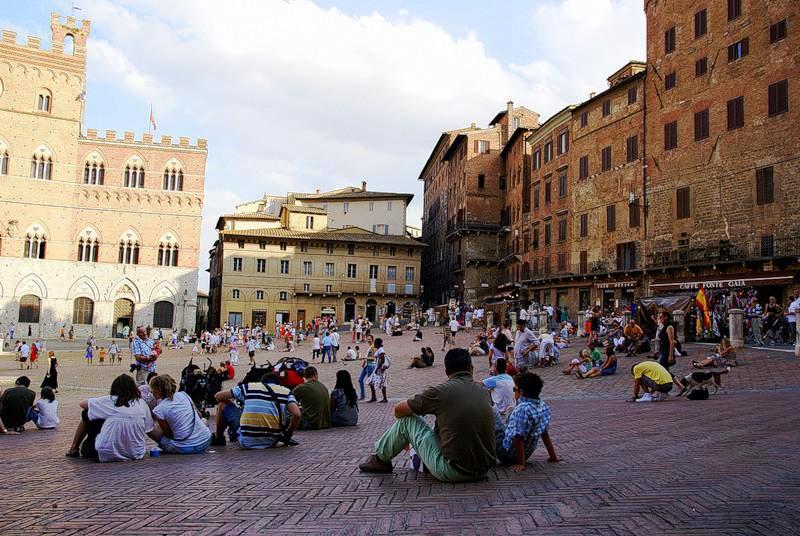 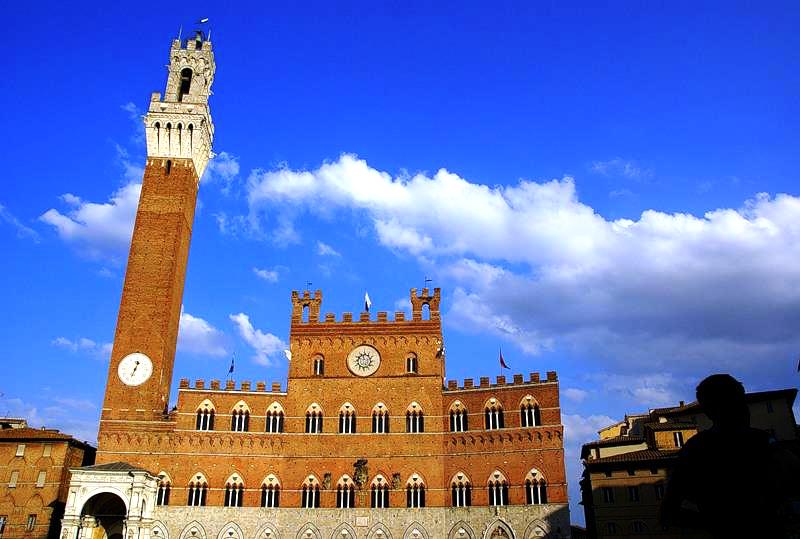 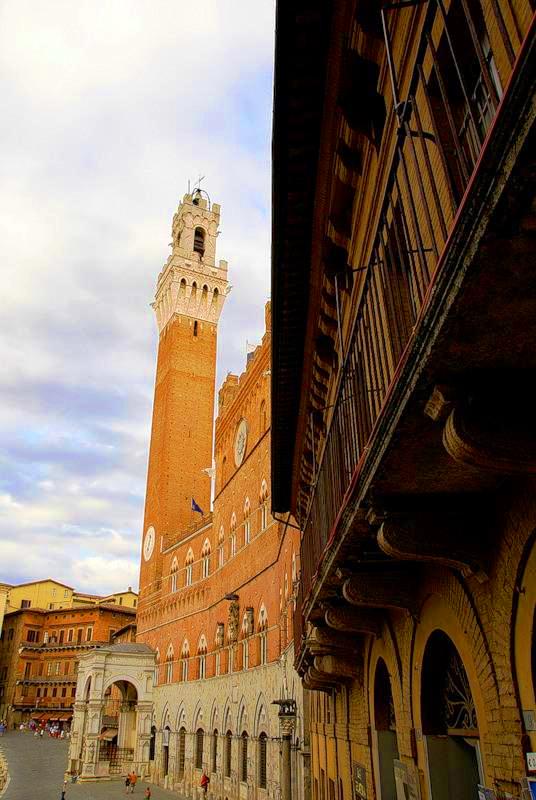 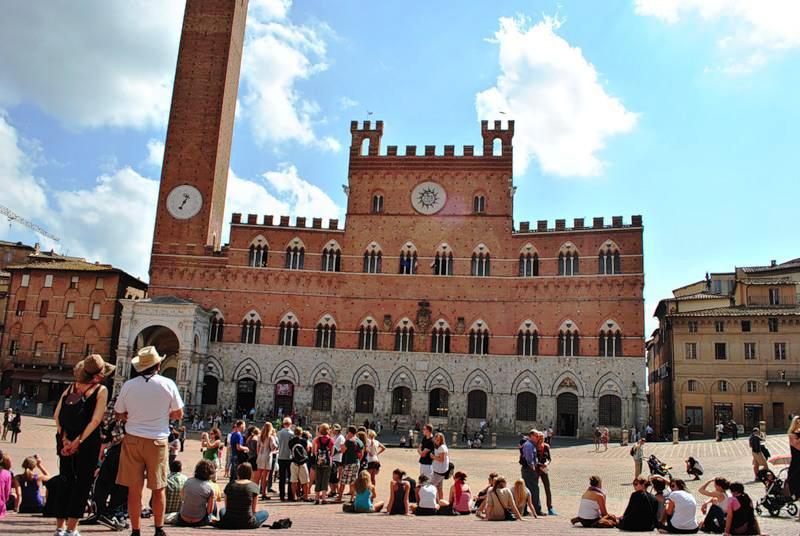 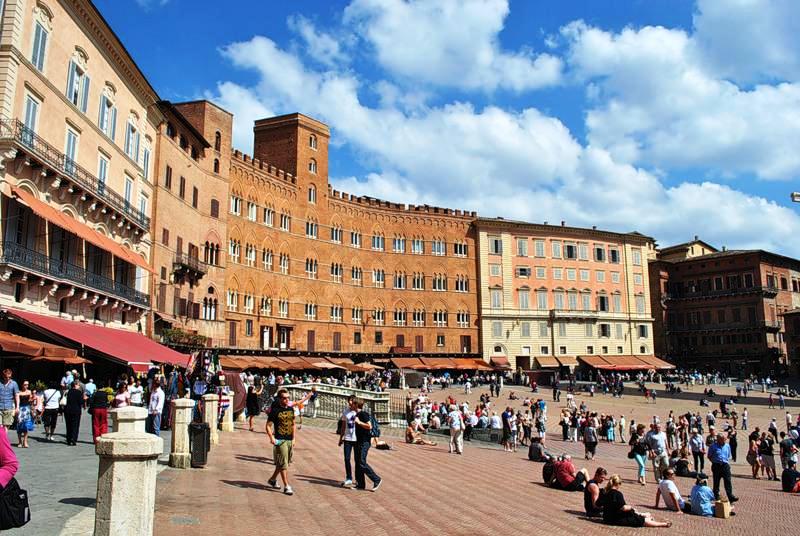 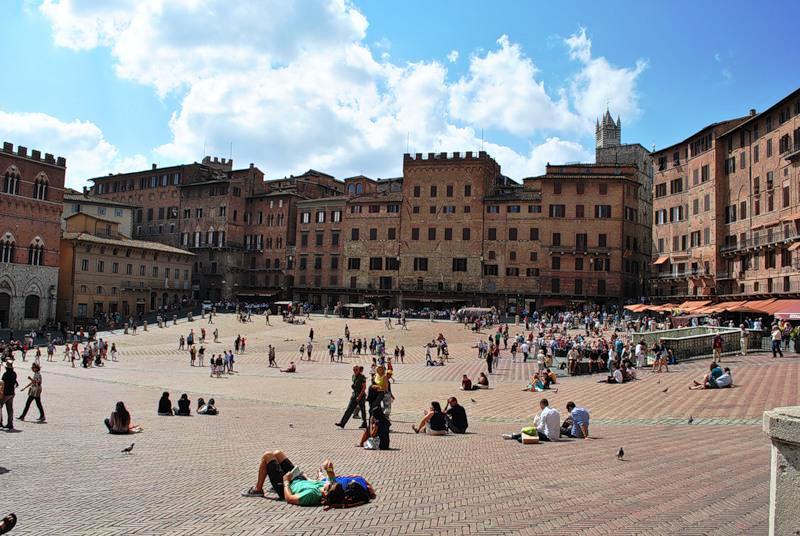 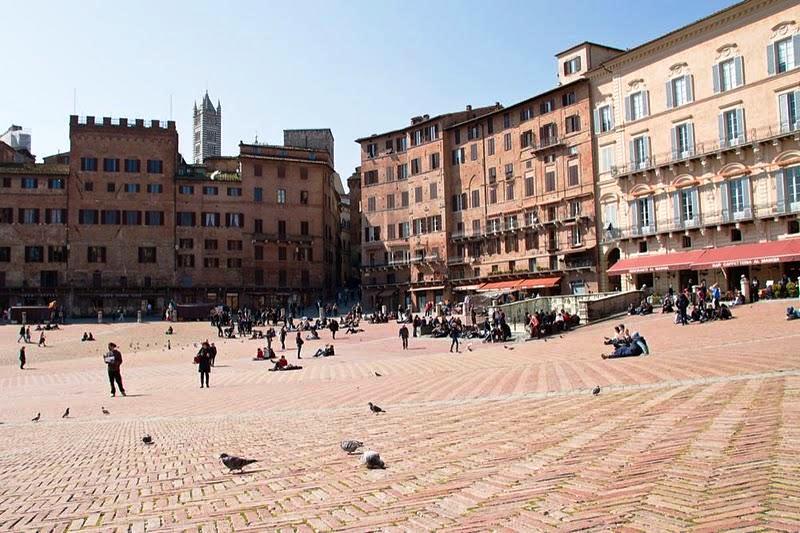 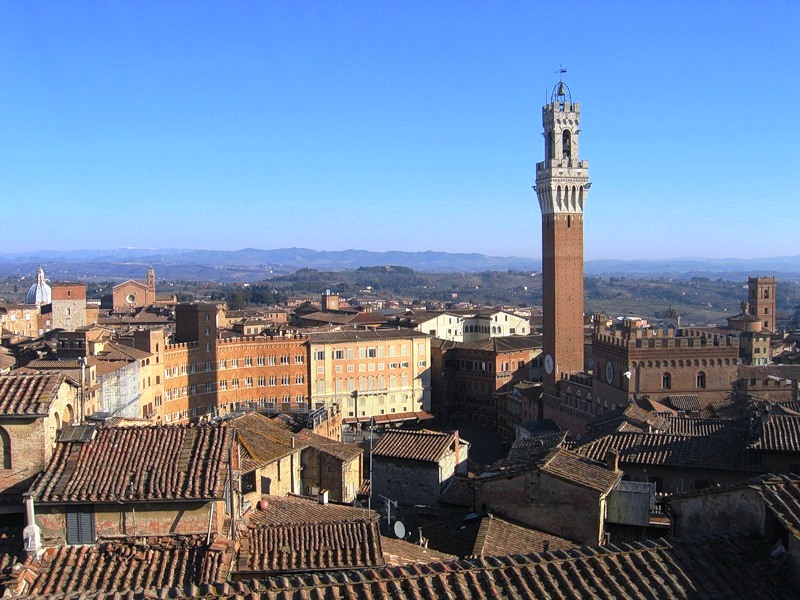 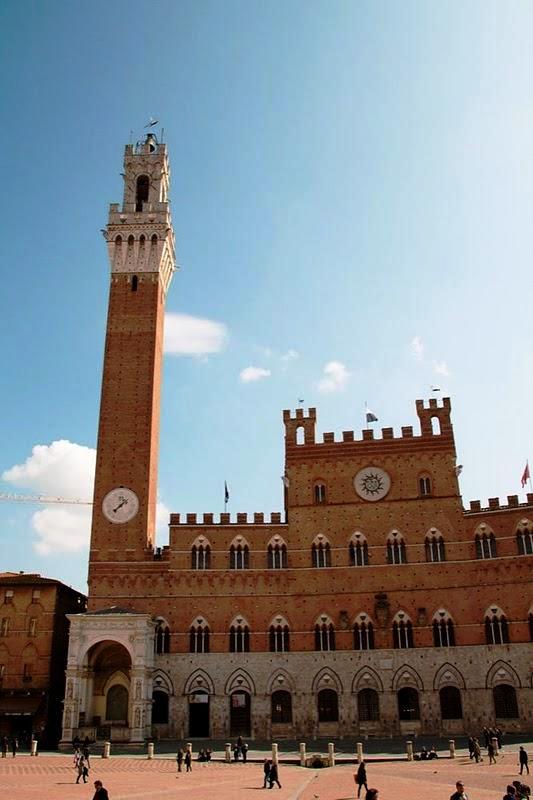 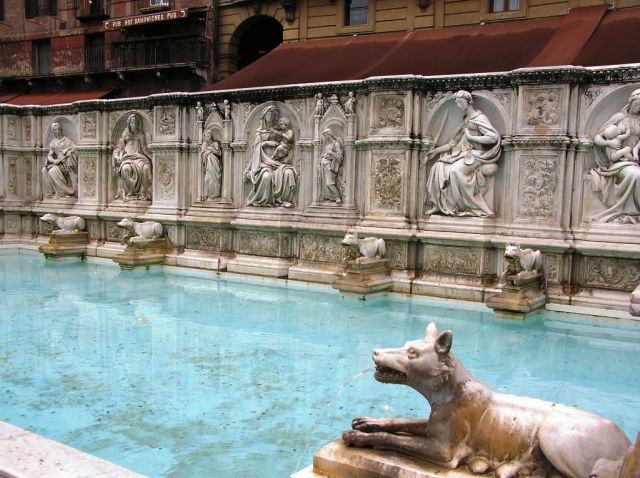 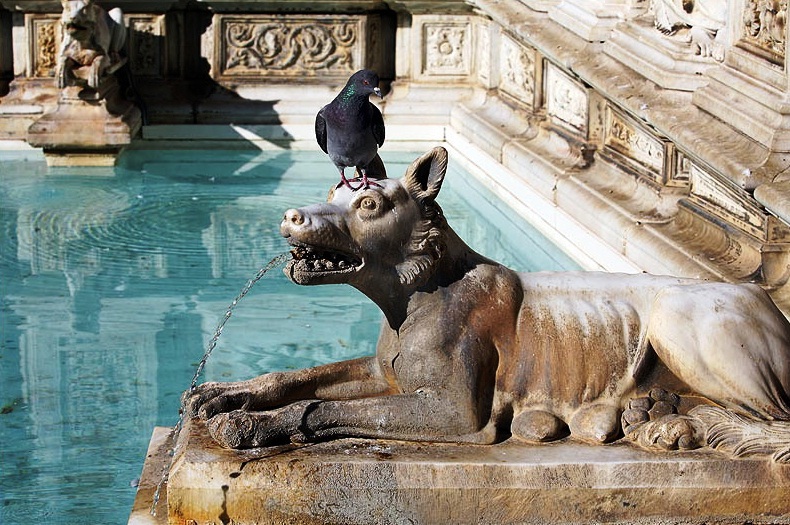 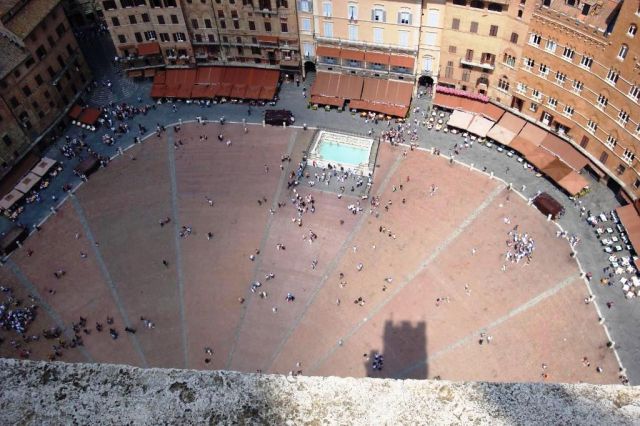