A treasured castle that highlights the beauty of Dublin is  the Malahide Castle. The castle lies on an area of about 250 acres, in the picturesque seaside of the  Malahide town. The castle was used as a fortress and as a private house for over 800 years. The Malahide Castle is one of the oldest splendid castles of  Ireland. It was the ideal home for the Talbot Family, for a period between 1185 to 1975. Then it was transformed into a notable tenure of a very famous family, which made the castle a remarkable treasure for Ireland.

The Malahide Castle was ruled by Hammund Mac Turkill, the last Viking King of Dublin, during the Anglo-Norman invasion. Some oldest parts of the castle belong to the 12th century, housing the Talbot family for 791 years, with the exception of the period comprising the  1649-1660 years, when it was given to Miles Corbet, by Oliver Cromwell. Cromwell was demised and Crobet was hanged so the Malahide Castle was given back to Talbot family. During the reign of the King of England, the structure was enlarged,  spectaculat towers were added to it in 1765. The majestic castle survived to all losses, such as  the Boyne Battle, when 14 members of the family took  breakfast in the Great Hall, and all were dead till evening. It was a really significant loss for the castle’s estate. Eventually the Malahide Castle was inherited by Lord Milo Talbot. After his death the castle  passed to his sister, Rose. Rose sold the castle to the Irish State, and many of its goods like notable furniture were sold in advance, that created complaints from the public.

Since 1475 the Great Hall was designed to be the Banqueting Room of Malahide Castle, offering the great opportunity to host an exquisite banquet, spending a really lovely time, in one of the most elegant venue of Ireland. All the guests will be truly fascinated by the elegancy and the privacy of the most medieval banquet room in the country. The banquet event adds a very interesting guided tour over the castle, where the visitors can admire the enchanting antique furniture and decoration. The tour even offers a splendid show of the most treasured pantings, which are gathered in an extensive collection, almost all of them belong to the National Gallery of Ireland. The Malahide Castle offers catering services for Royalty, Ambassadors, Heads of States, who enjoy  a charming time here, surrounded by unique and impressive pieces of art.  The Malahide Castle is furnished with amazing medieval furniture, designed in a very attractive style. The most visible history of the Talbot family is reflected by the Great Hall, which is decorated with portrets depicting the generations of this family, relating their own story about Ireland’s glorious history.

Every castle or medieval house has its own ghost, while the Malahide Castle has five ghosts. The first one was the son of Baron of Galtrim, Sir Walter, who was killed in a battle, just on his wedding day, in the 15th century. People supposed that he is hunting the castle to show his resentment towards his so-called bride, who got married after his rival, despite  the fact that he gave his life to defend her happiness and dignity. The second ghost that hunts the castle is Lady Maud Plankett. The third ghost is the Cief of Justice, while the forth ghost is Miles Corbett, who was made to pay all the crimes that he committed . He was hanged, drawn and it seems to appear as a soldier wearing the armour. It is a very unpleasant experience for those who get to see its ghost. One more mystical story relates about the fifth ghost who was a jester in the house of Talbots. She fell in love with a kinswoman of Eleonora Fitzgetald. She killed herself and she swore that she would hunt the castle.
This majestic castle is a precious pearl for the history of Dublin. It charms everyone through its majestic beauty and unique architectural style. The stories about the ghost just makes it more attractive and more captivang, intriguing the guest to watch with enthusiasm its glorious history. No one should miss the opportunity to visit this wonderful masterpiece, because it is really worth a deep appreciation. The atmosphere is stunning, offering breathtaking views and stories.
Sponsored Links

Write your Review on Malahide Castle and become the best user of Bestourism.com 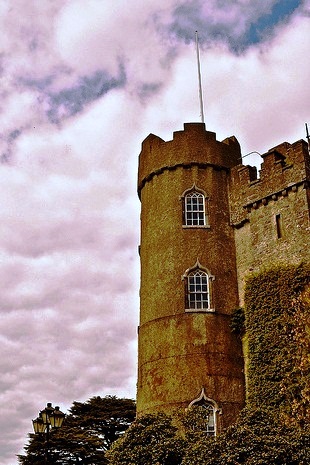 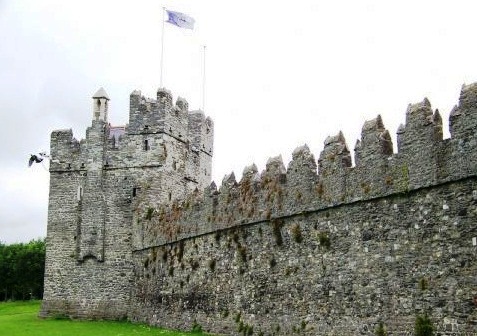 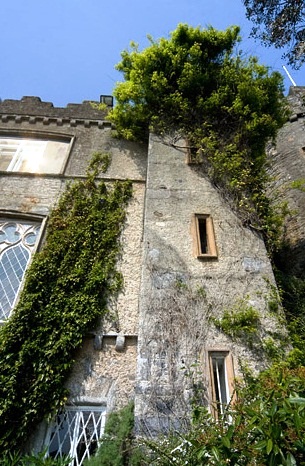 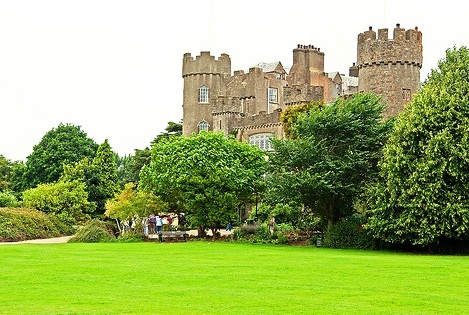 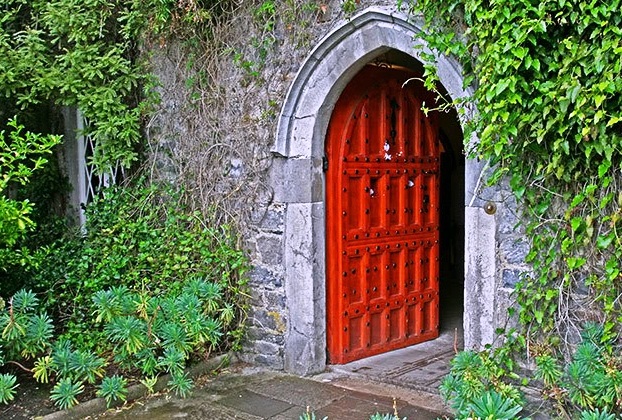 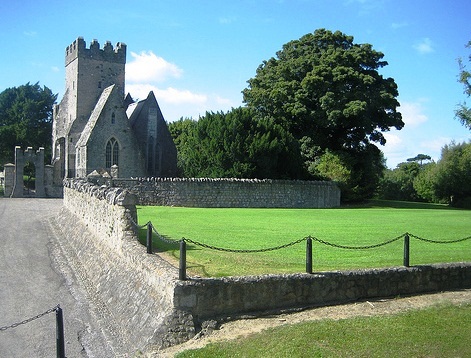 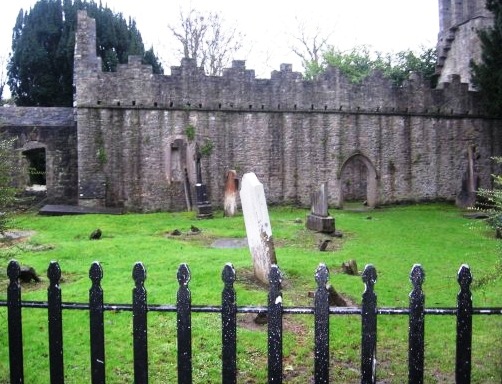 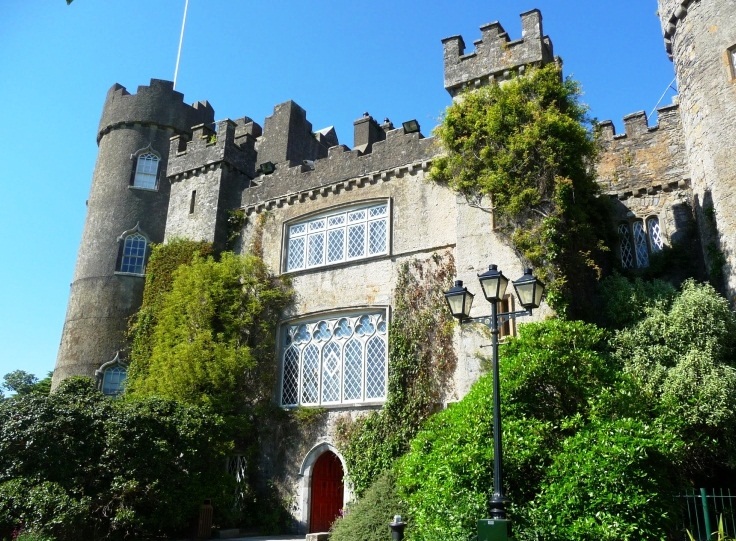 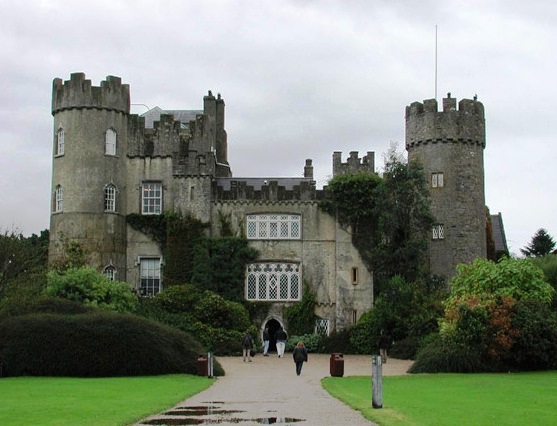