One of the main attractions of Dublin, one of the most enclosed parks in Europe is the Phoenix Park. It is the perfect destination for the Dublin’s inhabitants, who prefer to escape and find  a gorgeous refuge here. It covers over 1752 acres, and it lies at 3 km away from the center of the city.  There are amazing playgrounds, ornamental gardens, nature trails, well designed grassland, separated by trees avenues, including oak, lime, chesnut, pine, ash, beech. The trees cover over 30% of the park. During the 1660’s the Phoenix Park  housed a large herd of Fallow Deer. They were added to the park area by Duke of Ormond. The western side of the park is meant to be a conservation area, including Furry Glen, a wide range of wildlife, that formed their habitats there. Different species of animals and birds also live in the park.

The spectacular parks features amazing attractions, housing the headquarters of the Garda Siochana, the National Police forces of Ireland. The park is the perfect spot for the National Ambulance Service College, including several sports area for soccer, for football, hurling, polo and cricket. The Zoo of Dublin is one of the oldest zoos in the world, and it is housed by Phoenix Park. It is famous for preserving and breeding  the rare species of animals. They are very proud of their polar bear enclosure, that are very modern and tremendous. It is a particulary structure, which allows the citizens to admire its majestic exhibits, which are changed very often. This fact fascinates the guests offering a rewarding experience for all ages.
Aras an Uachtarain is located in the very heart of the park. Since1958 it represents the residence of the President of Ireland, located nearby the residence of the United States Ambassador, constructed in 1774.
Papal Cross was inaugurated at the edge of the 15th acres, dedicated to the visit of the Pope John Paul II, who came there in 1979. This magnificent place features a white cross, made of steel girders, reaching a height of about 35 metres. To install this cross was very hard, being erected in September, after many attempts, dedicated to the visit of the Pope.
The Victorian People’s Flower Gardens covers an area of about 9 hectares, located close to the Parkgate Street, which were re-opened to the public in 1864. The gardens show a splendid Victorian horticulture, designed with ornamental lakes, playgrounds for children, bedding schemes and different areas for picnics. The guests will be charmed by the natural beauty of the Gardens, displayed with amazing collections, creating pleasant areas. The park includes a gorgeous Victorian Tea Kiosk, which is a lovely place, ideal for having a lunch or drink  tea. The kioks occasionally host summer events like musical performances and the Dublin Zoo.
The Wellington Monument is a dramatic obelisk, which reaches over 63 metres, built to commemorate exclusive victories of the Duke of Wellington, Arthur Wellesley, who was born in the city of Dublin. The edifice was erected in 1861, including four plaques of bronze that stand on the base, that were cast from cannons of Waterfoo. It supposed to appear  higher but the founders run out of funds. The Phoenix Monument represents a Corinthian column, made of Portland stone, designed with a Phoenix bird, which rises from the ashes to its pinnacle. The monument was built by Earl of Chesterfield, in1747.

The Phoenix Park is a great destination that keep everyone busy, for few hours at least. The visitors will delight their eyes with beautiful seighseeings, because this park is a truly exclusive one. It includes a hospital as well, old and original houses, squirrels, deers, that   freely  walk through the park. The park is used for peaceful picnics, football games, the cricket and polo areas include a hint of an empire, that dates back to the days when the British were ruling here. From each corner of the park, you can taste from the savour of the panoramic views.
Sponsored Links

Write your Review on Phoenix Park and become the best user of Bestourism.com 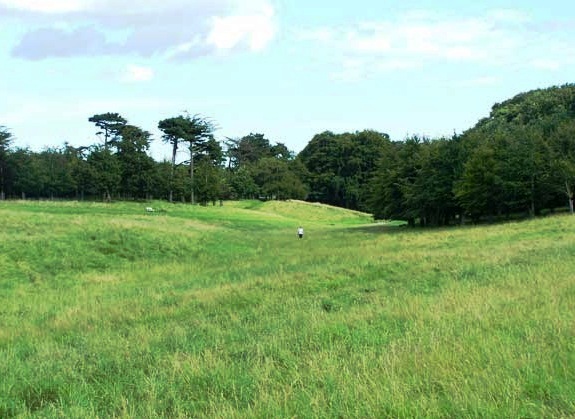 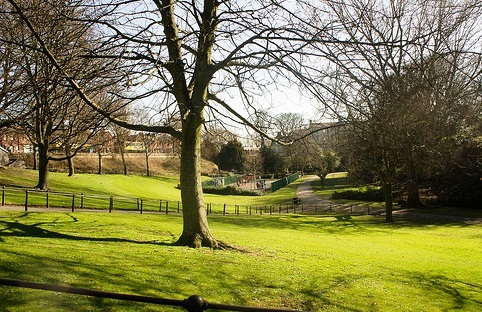 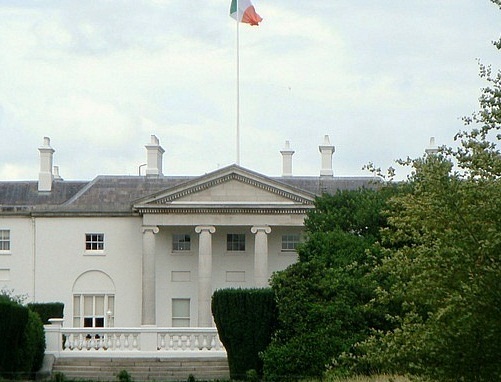 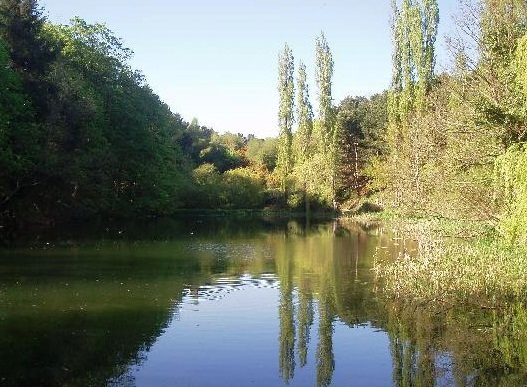 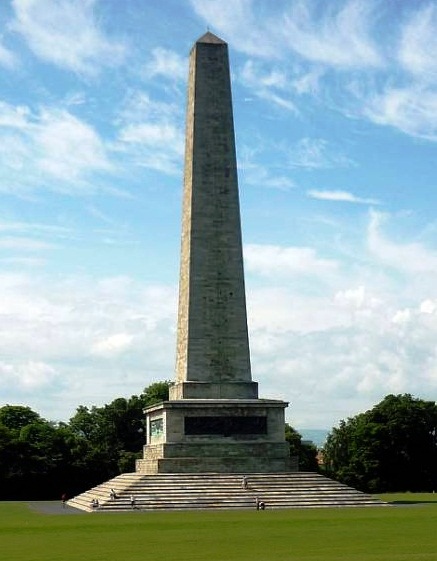 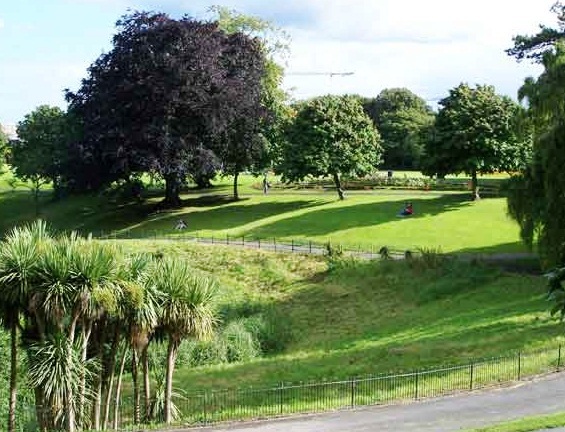 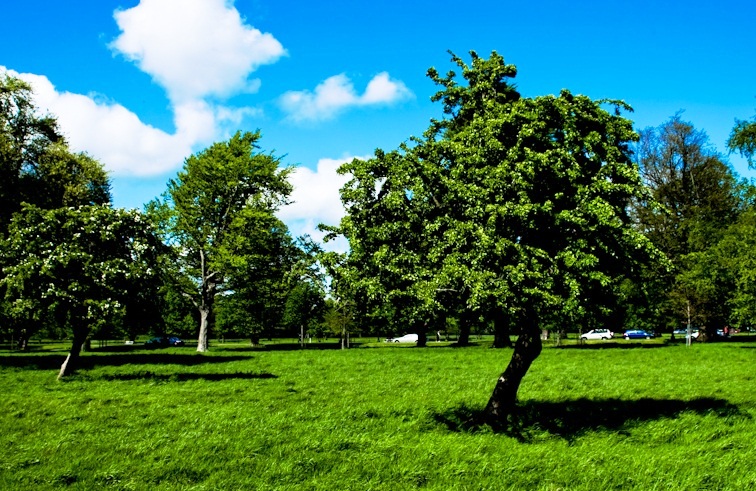 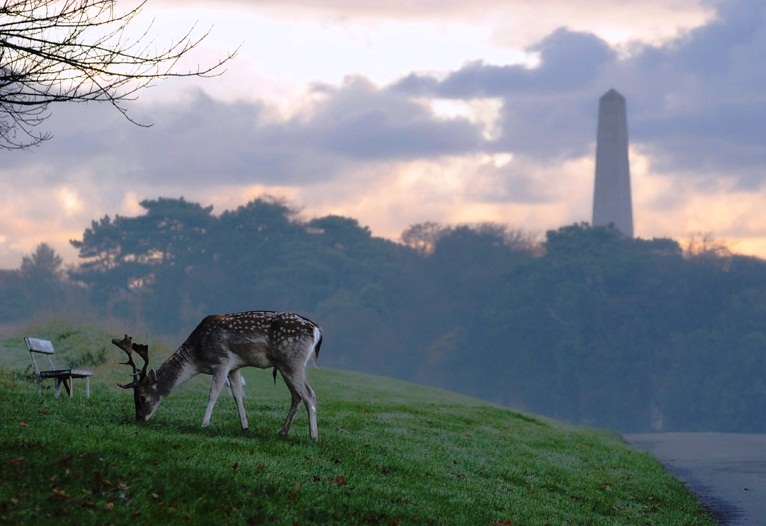 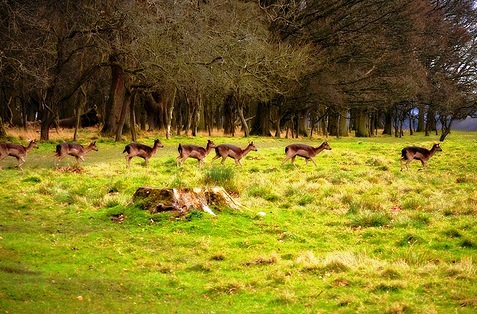