Destinations / The most beautiful places to visit in Chianti area, Italy / Florence

The capital of Tuscany, Florence, is one of the most beautiful places in this Italian region. Culture, art, history, cuisine, fashion and shopping, all bring their contribution to the charm of this ancient town. Michelangelo, Renaissance, art and architecture, leather coats, gold, Chianti wine are among the numerous things that can be found here.

The city of Florence, or Firenze as the locals call it, is located in the north of Italy. Taking into consideration its cultural importance, Florence is often referred to as the "Athens of Italy". And no wonder, given the multitude of medieval edifices, monuments and art works of the Renaissance. Once the capital of the Kingdom of Italy in 1865-1870, Florence is considered the jewel of Tuscany. It is also one of the most visited cities in the Apennine peninsula. Millions of art lovers come here every year and enjoy the history revealed in every corner of the street. The destination is even more valuable as the past reflected in the abundance of religious and civil buildings go hand in hand with the most modern services. The city of lilies, the cradle of the Renaissance, Florence has changed much the way we view the world through the spread of neoclassical architecture in the architecture of the great capitals of the world. Discovered in 1700, it soon became a Mecca for travelers, especially for the romantics, who were inspired by the elegant palaces and  the artistic wealth.

Major sights to visit in Florence

Accommodation in Florence is quite expensive. Hostels have lower prices, yet none of them is located downtown. If you plan to relax more and visit less, you can accommodate yourself in one of the many hostels located on the hills surrounding Florence, among vineyards and groves with wonderful views.  However, the wisest choice is to book in advance. Despite the fact that there are more than 600 hotels available, there are high chances that you will not be able to find accommodation if you come without reservation. In case you cannot find a place in Florence, you can book a room in the surrounding towns as well, such as Fiesole, Prato, which are equally delightful.

Best places to eat at and do shopping in Florence

In Florence, gourmets will have their greatest gastronomic experience ever. From the famous prosciutto crudo to Maremma steaks, from minestone to excellent chocolate and ice cream deserts, the traditional specialties and desserts of Florence will offer their best only accompanied by the wonderful wines Chianti, Brunello di Montalcino and Vino Nobile di Montepulciano. You can get the best value for money other than the historic center, where locals usually go. The highest prices are set in the proximity of Mercato di San Lorenzo, where the restaurants are specially designed to serve tourists. In order to get the best dishes, choose Santa Croce district. If you want to try the authentic taste of pizza, opt for small shops located near the Duomo. For a delicious ice cream dessert there are different stands on the street. Some connoisseurs in the area consider the florentine ice cream the best in the entire world. There are many different flavors and combinations that include all the fruits on the earth, including sparkling wine and garlic flavors. If culinary tourism is not on the list of your priorities and prefer to save money, there are numerous cafes and places where you can buy sandwiches. Pizza per kilogram is an excellent solution to combine the pleasure of the taste with doing economies. As a general rule, the closer the restaurant is to the historic center, the higher the prices are. If you want to escape the city turmoil, you can refuge yourself at a picnic on the hills of Tuscany, with a bottle of Chianti in the basket.
What concerns shopping, Ponte Vecchio and the Vasari area attract most tourists  offering generous shopping stores. The main artery encompassing the latest hits in fashion is Via Tornabuoni; if you are in search for other places, you can orient yourself towards Via della Vigna Nuova, Via Roma and Piazza Strozzi.
Sponsored Links

Write your Review on Florence and become the best user of Bestourism.com 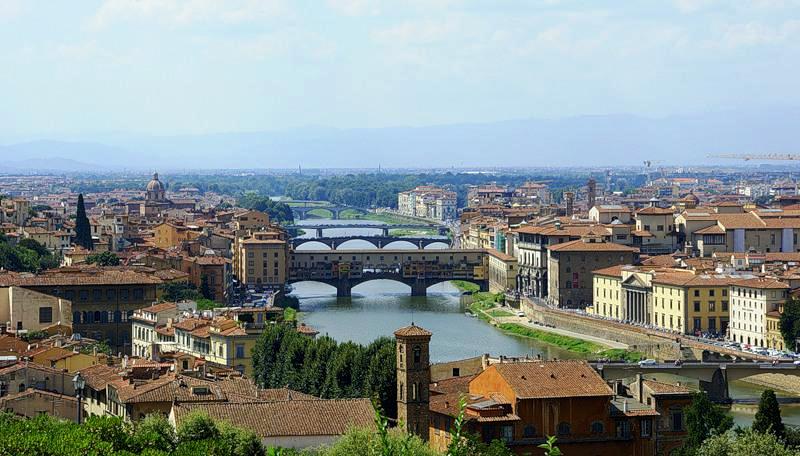 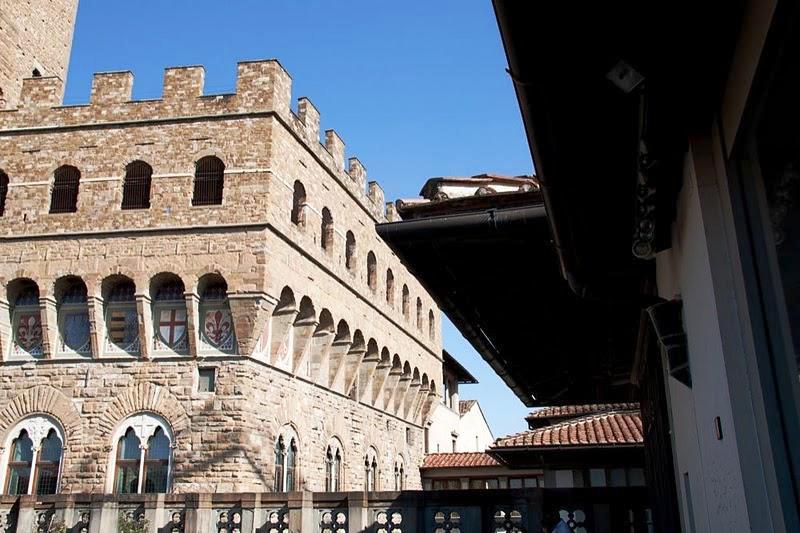 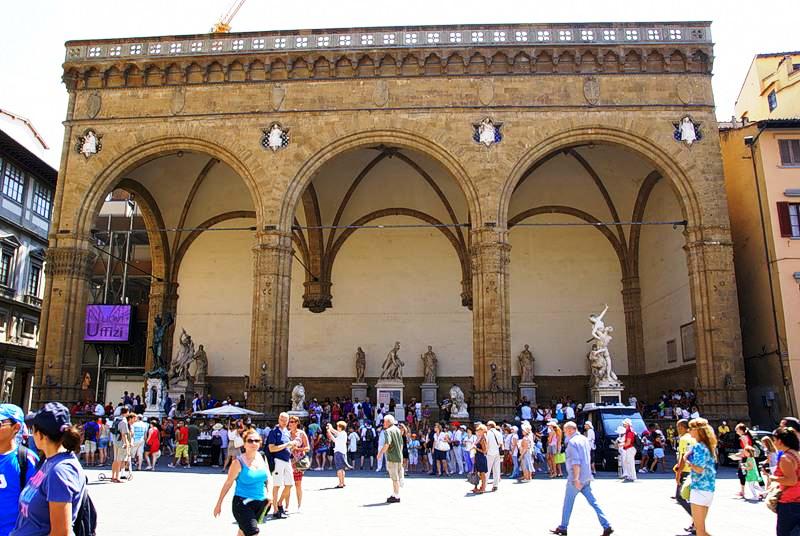 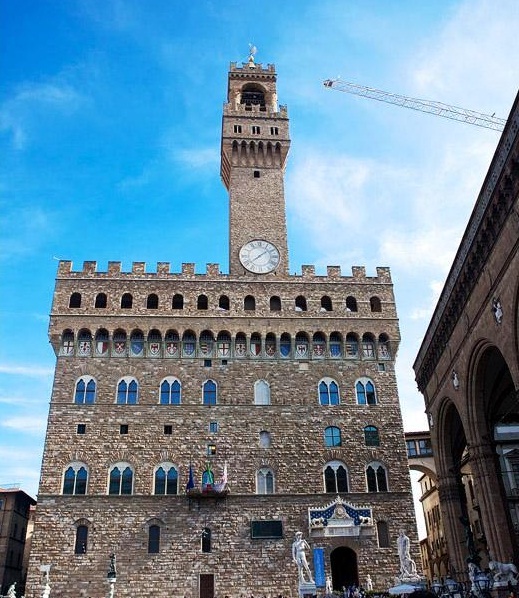 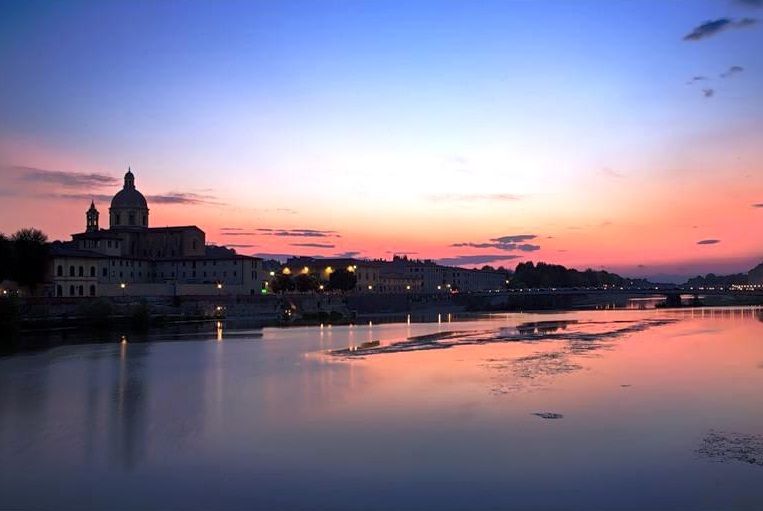 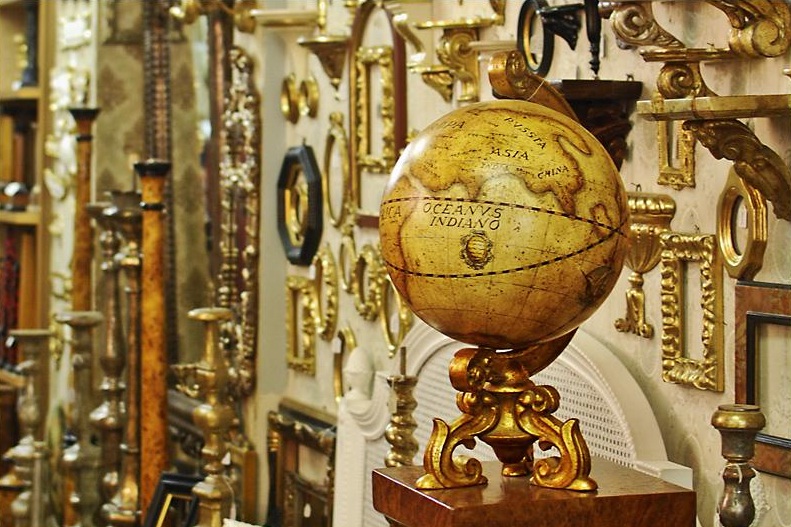 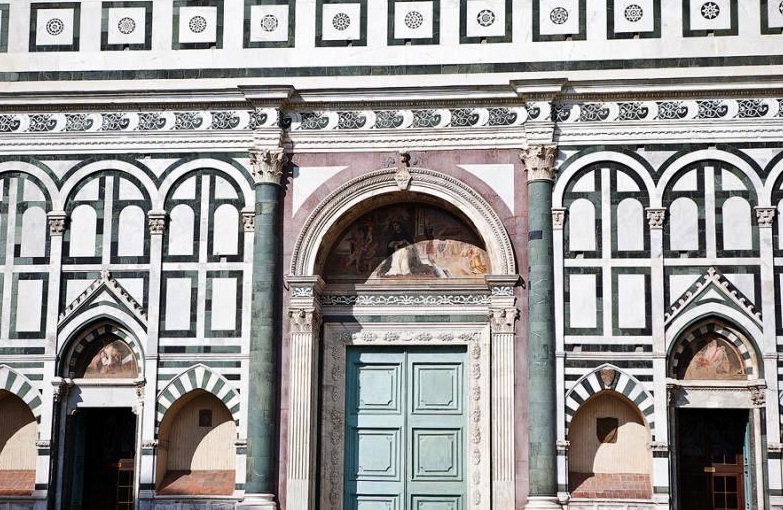 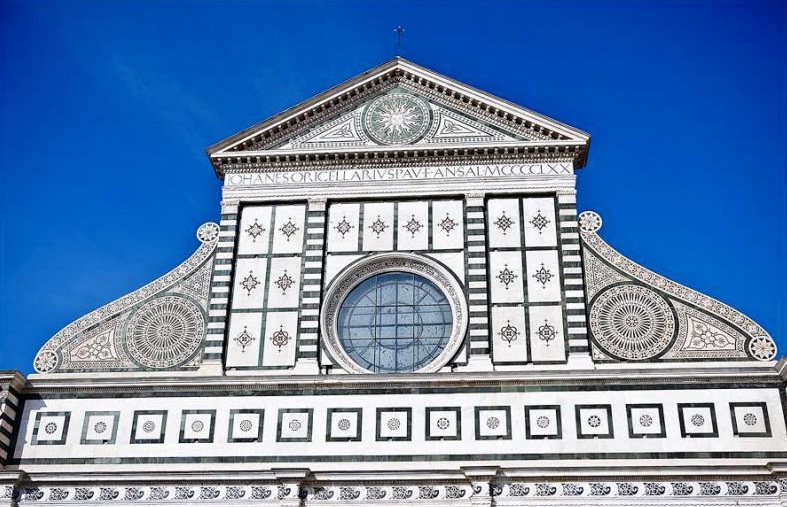 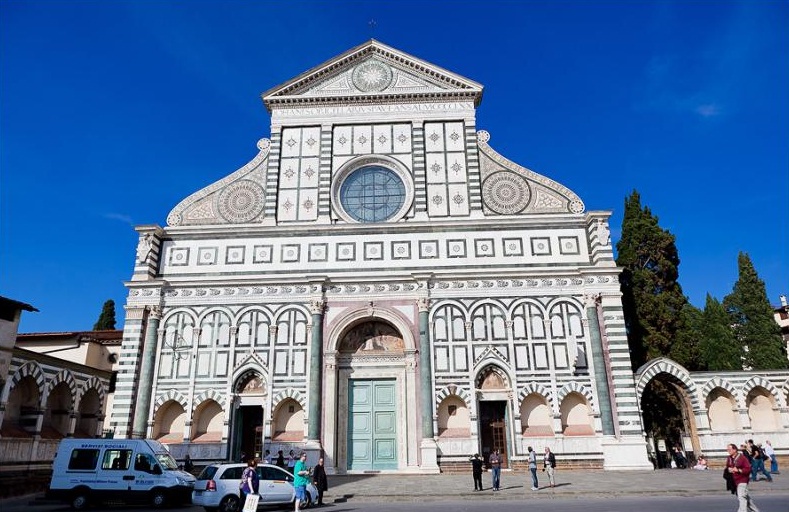 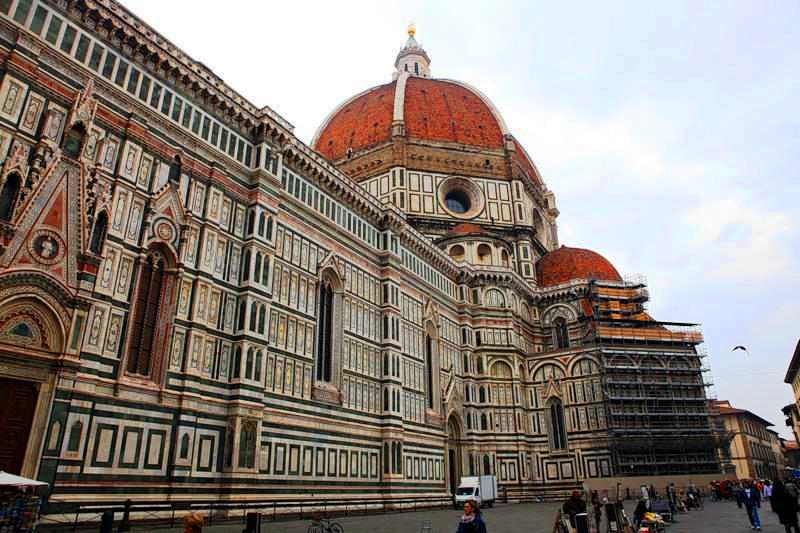 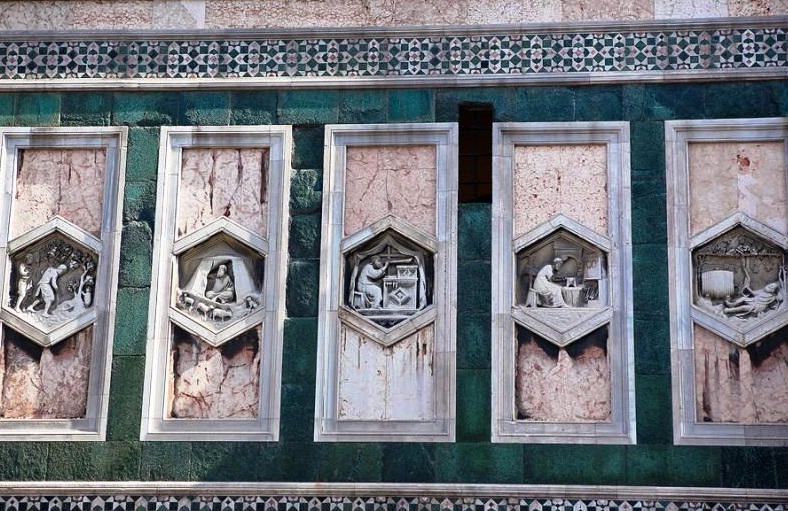 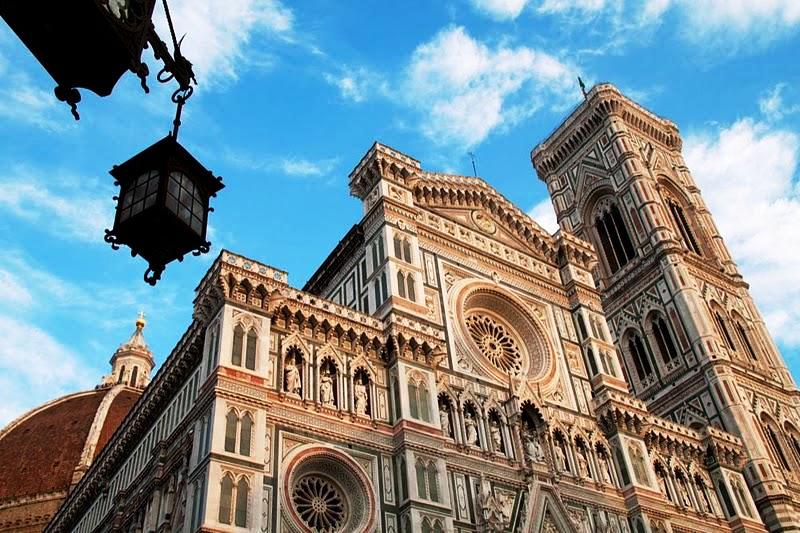 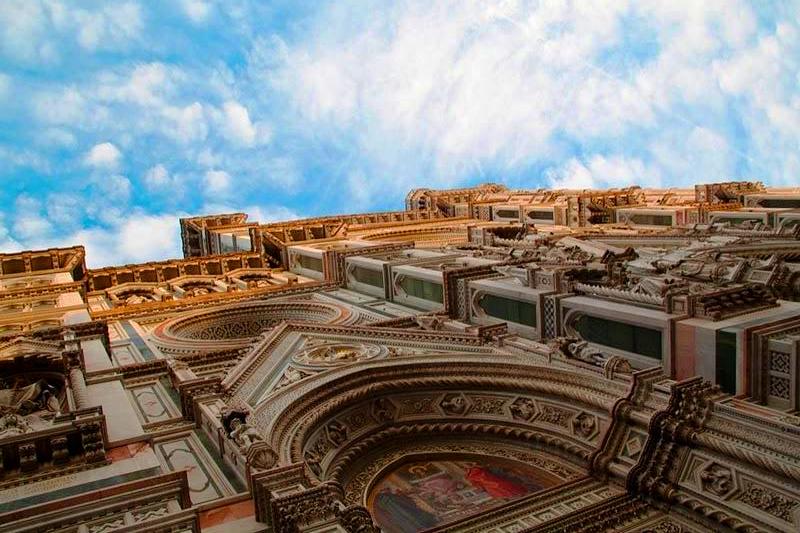 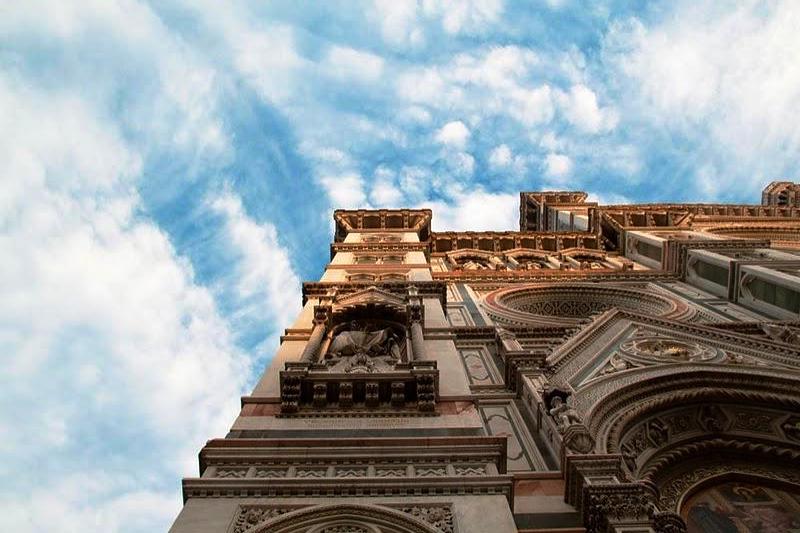 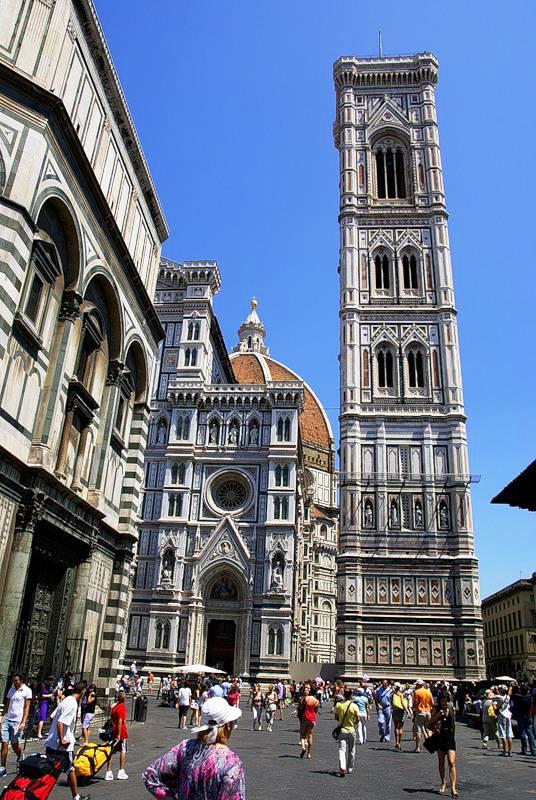 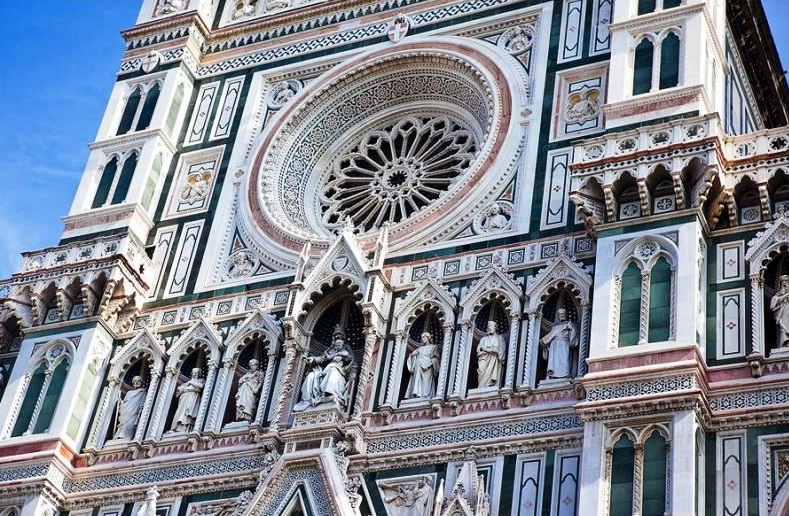 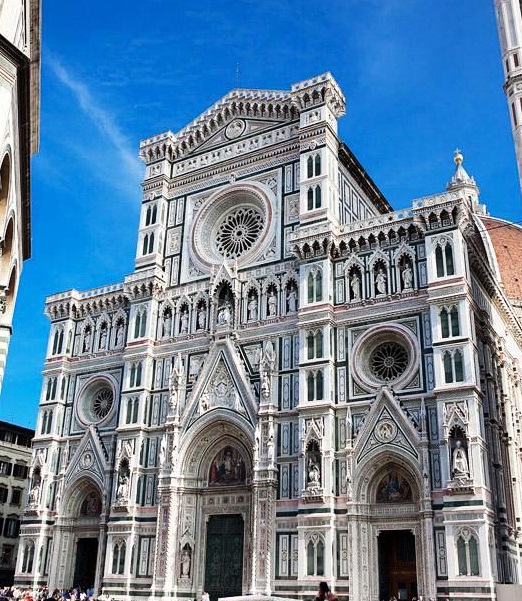 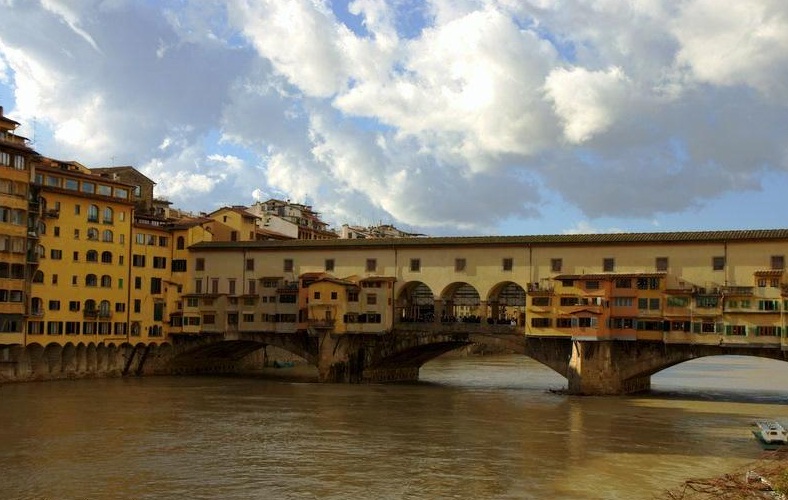 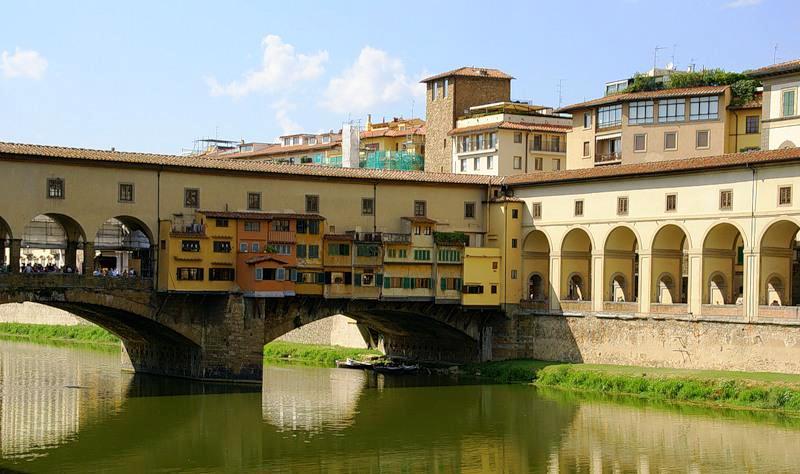 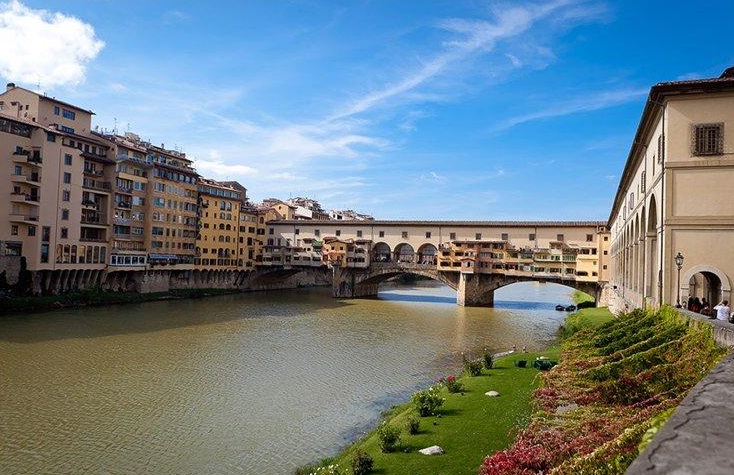 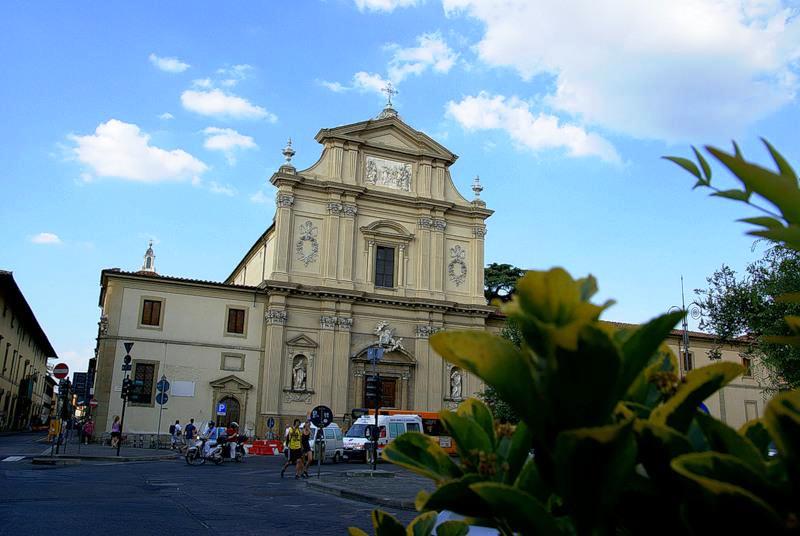 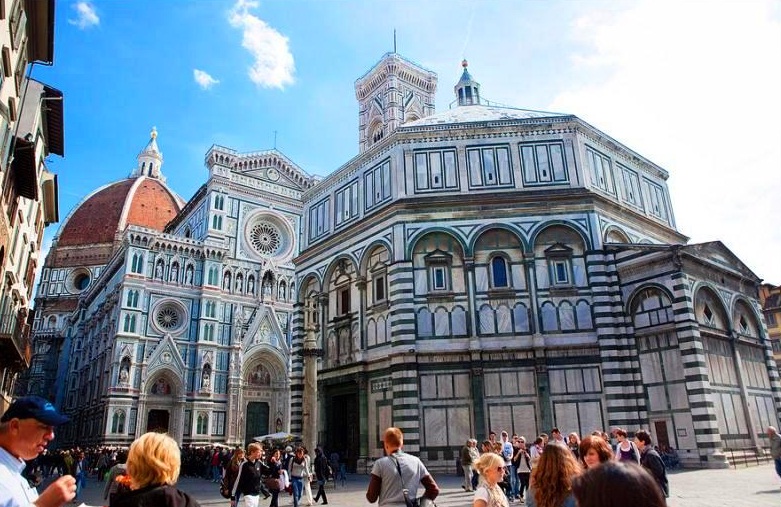 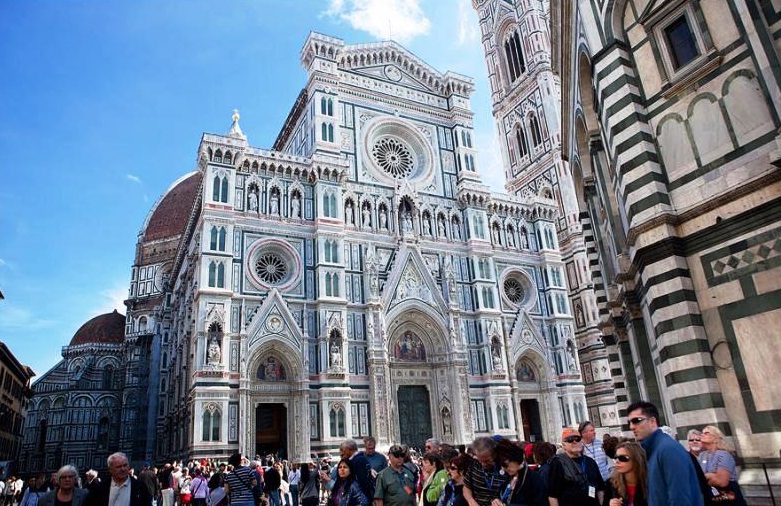 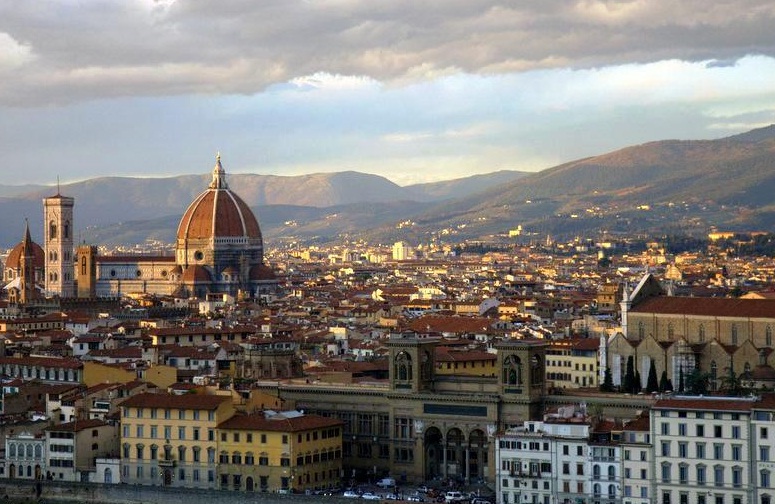