A precious castle that amazes for its imposant structure is the Dublin Castle, which was built firstly in 1204. It was constructed on the orders of King John of England, on a place where the Vikings used to live once. The structure supposed to be formed by strong walls, deep and well done ditches, in this way defending the city, and the King’s treasure. The castle appeared in typical Norman Courtyard style, including a square in the center. Delimited by very high defensive walls, by all sides of the castle, on each corner was protected by circular towers. The structure suffered damages after a very powerful fire in 1673, followed by the demolition of the castle soon after this. The only medieval buildings remained there was the Record Tower, which dates back to 1228-1230.

The castle, originaly appeared as a Vikings fortress, which later was expanded, renovated, remodeled, and rebuilt over the centuries that followed. Today only the Record Tower and the Royal Chapel look more medieval, while the other administrative buildings are designed in a more modern style.  The Dublin Castle was renovated in the 17th, 18th, 19th and 20th centuries and transformed now in the main house for State receptions and Presidential Inaugurations. During its glorious life the castle was used as an important fortress, for military services, as a prison, for courts of law and for the seats of the English Administration of the country. The State Apartments, Undercroft, Chapel Royal, Craft Shop, the Restaurant and the heritage Center are allowed to take visits, and are open to visitors every day. This magnificent structure  appeared in many famous movies as Michael Collins, Becoming Jane,  The Medalion or Barry Lyndon. These events made it very famous and  attractive for its amazing and notable style and immensity. The castle is the heart of the historic Dublin, playing a significant role for the cultural life of the country, well preserved, reflecting an enigmatic atmosphere.

The buildings of the Dublin Castle were used for the meetings of the Parliament and of the Courts of Law, during the 17th century. The project that supposed to create the appearance of the new Apartments, was designed by Sir William Robinson. He worked hard, day and night and finished the construction in October 1688. The apartments were designed in a wonderful style, creating a notable presence of the designer’s tastes. The complex of buildings is everytime opened to the public, except the days dedicated to the state functions. The last dignitary that visited the castle, and spent the night into the royal bedrooms, was Margaret Thatcher, who came with her husband, Dennis , during the European Council meetings, in 1979. The gorgeous castle is charming the guest for its majestic architecture, delighting the visitors’ eyes with exclusive monuments and design. The spectacular interior and the important meetings that are housed there, make from the castle a really remarkable and notable structure. The richly decoration of the interior transforms the ambiance into a majestic one, including proeminent elements of the dominant style. This giant and gorgeous Dublin’s Castle is the treasured pearl of the country, relating enormous stories, and displaying stunning pieces of art.
Sponsored Links

Write your Review on Dublin Castle and become the best user of Bestourism.com 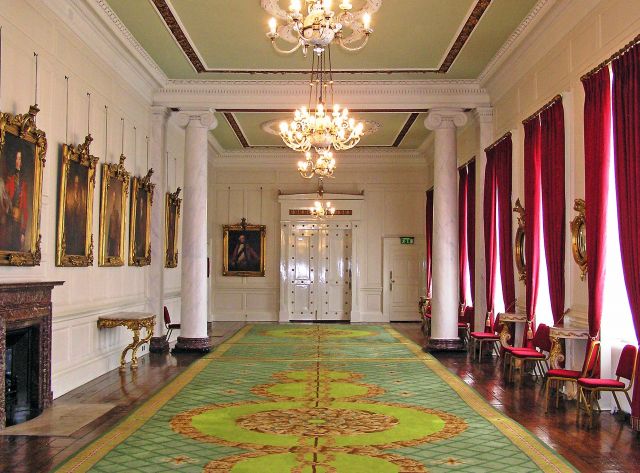 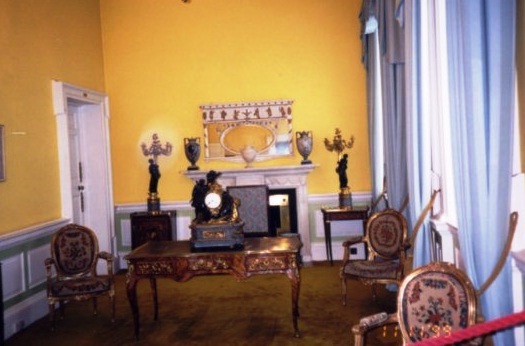 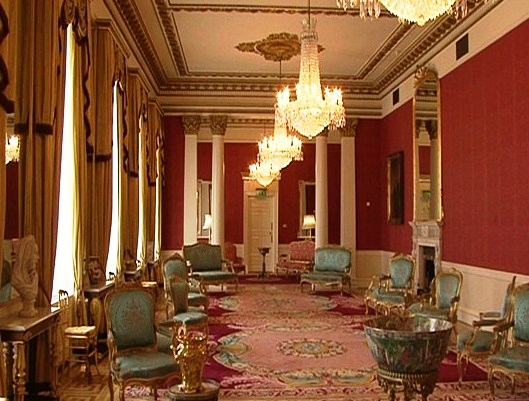 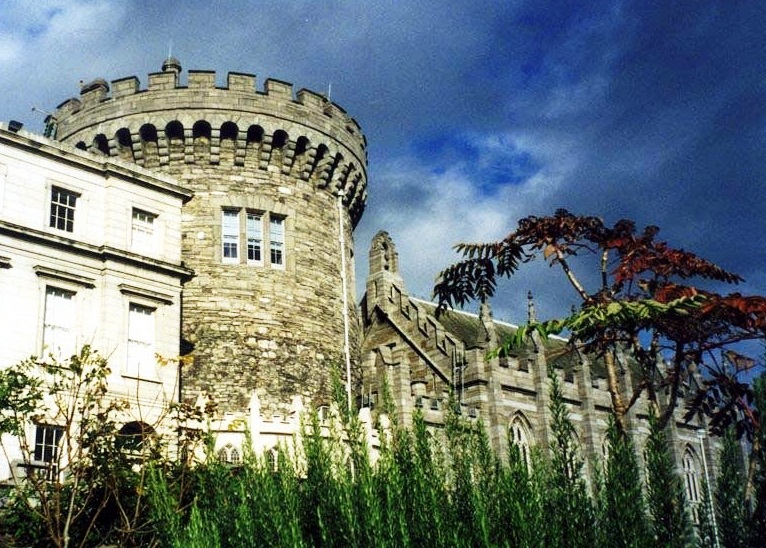 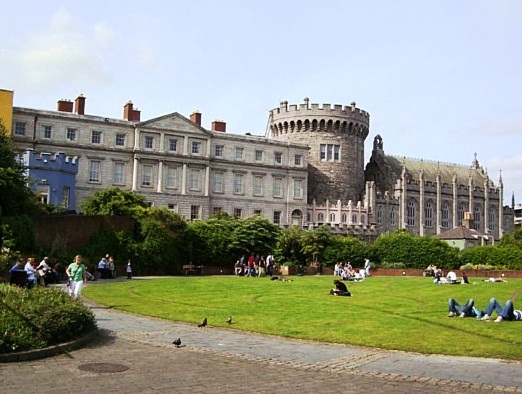 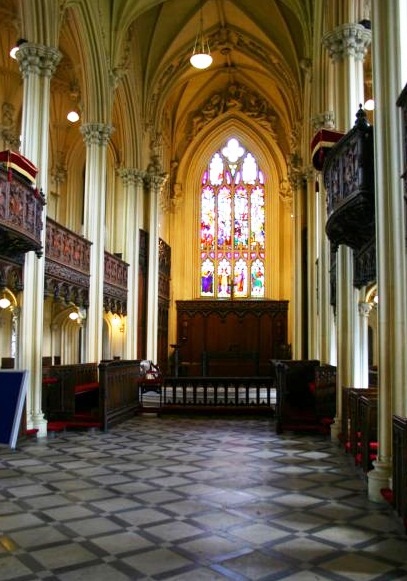 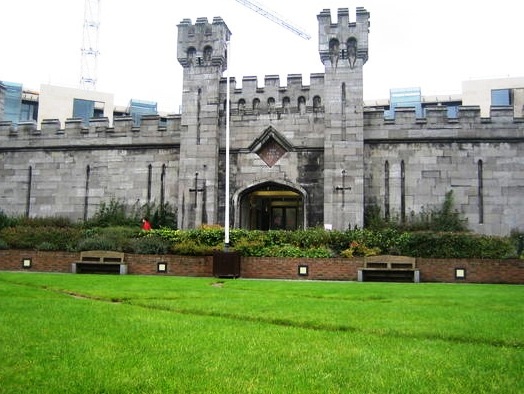 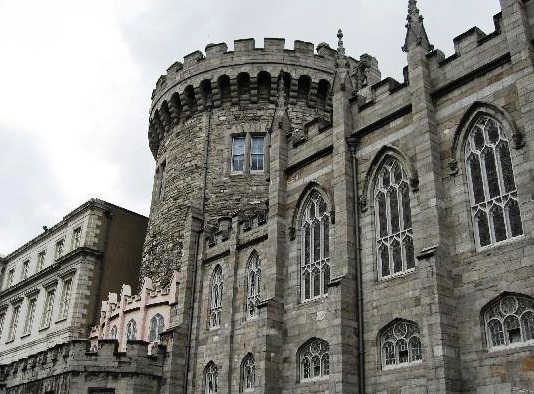 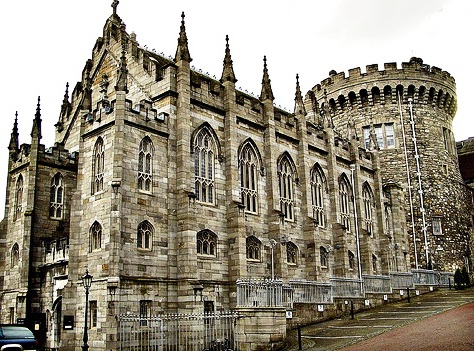